United States Vice President Kamala Harris is wrapping up her first foreign trip with a visit to Mexico on Tuesday, and a meeting with President Andres Manuel Lopez Obrador, a key ally in the Biden administration’s efforts to curb the spike in migration at the US border.

Harris, in her role dealing with the root causes of increased migration from the Northern Triangle countries of Guatemala, El Salvador and Honduras, as well as Mexico, has sought to strengthen diplomatic relations with Lopez Obrador.

“We have a partnership, a longstanding partnership. Other than Canada, we are the closest neighbours to each other,” Harris told reporters before departing for Mexico on Monday night. “That is the basis of the conversation I will have with him – is with that spirit, that we have to be partners.”

The meeting follows Harris’s Monday visit to Guatemala, where she met President Alejandro Giammattei. To coincide with their meeting, the Biden administration announced a number of new commitments to combat trafficking, smuggling, and corruption, as well as investments in economic development in the country.

But on Tuesday, her meeting with Lopez Obrador did not deliver as many concrete commitments.

The two signed a memorandum of understanding (MoU) that will establish greater cooperation between the two nations on development programmes in Guatemala, El Salvador and Honduras. Harris aides say the two leaders also discussed vaccine sharing, the economic and security relationship between the two nations, and dealing with the root causes of migration from other countries in the region.

The United States and Mexico share history and family. Our economies are tied, and our security relies on one another. I am here in Mexico City to renew our nation’s important partnership with Mexico.

The memorandum of understanding, according to special envoy Ricardo Zuniga, who accompanied Harris on the trip, marks a new level of cooperation, and is important because the two nations have “some of the same issues” when it comes to irregular migration.

The accord is aimed at boosting Harris’s efforts of lowering the number of migrants from Central America’s Northern Triangle countries to the US.

“It’s very important to show that the United States and Mexico are collaborating and trying to improve conditions on the ground among our neighbours, because of the importance that other countries in Central America have for both of us,” Zuniga told reporters travelling with Harris.

US border authorities encountered nearly 19,000 unaccompanied children in March, the highest on record. Overall, it had more than 170,000 encounters on the border in April, the highest level in more than 20 years.

In March, Lopez Obrador blamed Biden for the increase in migration at the US border, charging that the Biden administration had created “expectations” that “there would be a better treatment of migrants”.

The meeting comes just days after the country’s midterm elections, in which Lopez Obrador’s party appeared poised to maintain their majority in Mexico’s lower chamber of the congress, but fell short of a two-thirds majority as some voters boosted the struggling opposition, according to initial election results.

Harris was not expected to address the election results during her meeting with the president.

She will spend the rest of the day in Mexico meeting female entrepreneurs and labour leaders in the nation.

Starbucks is letting people bring in their own mugs again 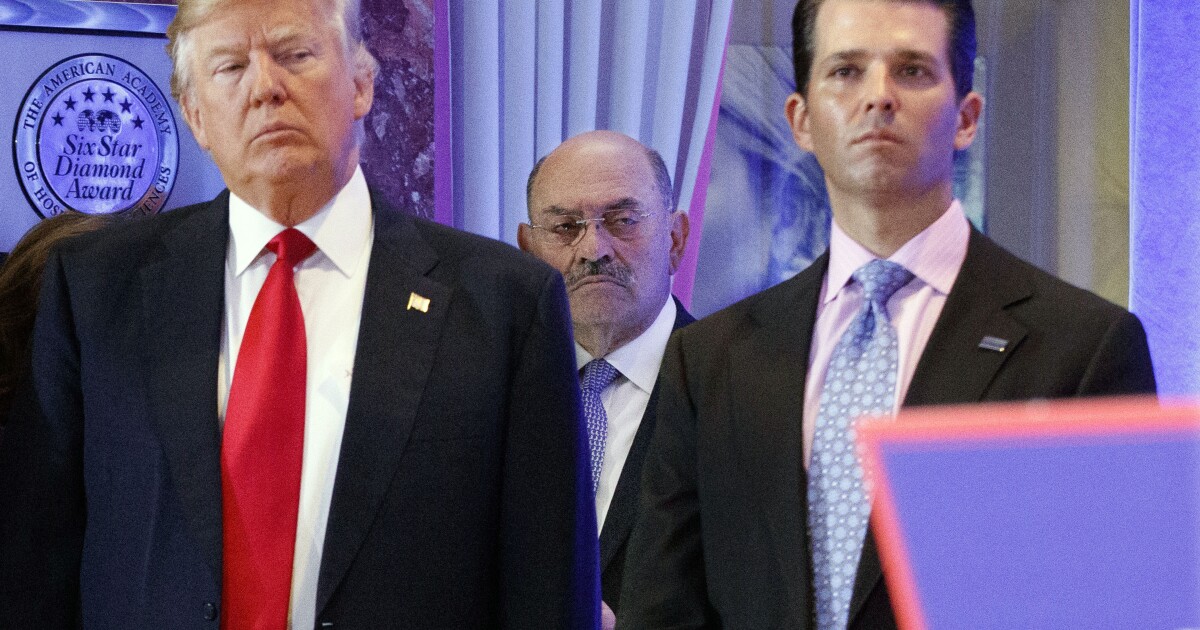 2 hours ago
Check Also
Close
Featured Posts
Joni Mitchell feels all your love for ‘Blue’: ’50 years later, people finally get it’
24 mins ago

The 20 Most Terrifying Horror Video Games Ever
33 mins ago

From ‘Werewolves Within’ to ‘Mythic Quest,’ Ubisoft Is Making a Unique Play in Film and TV
34 mins ago