The USS Canberra — named for Australia’s seat of power — is a brand new littoral combat ship, one of the US Navy’s newest platforms.

“It says much to the strength of the friendship between our two nations that Australia is the only allied country whose capital the US Navy has used to name a ship,” Commodore Matthew Hudson, Australia’s military attache at its embassy in Washington, said at the christening ceremony Saturday.

The ship is the second US Navy vessel to bear the Canberra name. The first was during World War II, when the then-USS Pittsburgh, a cruiser, was renamed Canberra after an Australian ship of the same name was sunk by Japanese forces in the Battle of Savo Island, part of the Guadalcanal campaign in the Solomon Islands.

The cruiser Canberra would go on the serve until 1970, with roles in the Cuban missile crisis and the Vietnam War.

“I am proud to join Australian partners in continuing the legacy of this name,” Vice Adm. Ricky Williamson, US deputy chief of naval operations, said at Saturday’s ceremony.

The first Canberra was also in the US fleet when the ANZUS Treaty, a non-binding security agreement among the United States, Australia and New Zealand, was struck in 1951.

Hudson noted that milestone on Saturday.

“As we mark the 70th anniversary of the ANZUS alliance, the friendship between our two countries is stronger than ever,” he said.

“The alliance between our two countries makes the world a safer place,” said Todd Schafer, an acting assistant secretary of the Navy.

With a top speed of around 50 mph (80 kph), it will be one of the fastest ships in the US Navy. It will also be armed with the Naval Strike Missile, a sea-skimming cruise missile that is difficult to spot on radar, and can maneuver to avoid enemy defenses.

Littoral combat ships come in two variants, the single-hull Freedom class and the Independence class catamarans, of which Canberra is the 15th.

The symbolism of tight US-Australia security ties extends beyond the ship’s name. It was built at the shipyard of Austal USA, part of the Australia-based global defense giant Austal.

“Just 16 years after Austal USA joined the US defense industrial base, the company is hosting its 15th littoral combat ship christening — LCS 30, a ship proudly named after the capital of Australia and yet another symbol of the great ties between our two countries,” Austal USA interim president Rusty Murdaugh said.

The Canberra’s christening marks the ship’s evolution from construction to testing its systems at sea. It will be commissioned when that testing is complete and then join the fleet for deployment.

Centre Pompidou chooses Jersey City for its first US outpost 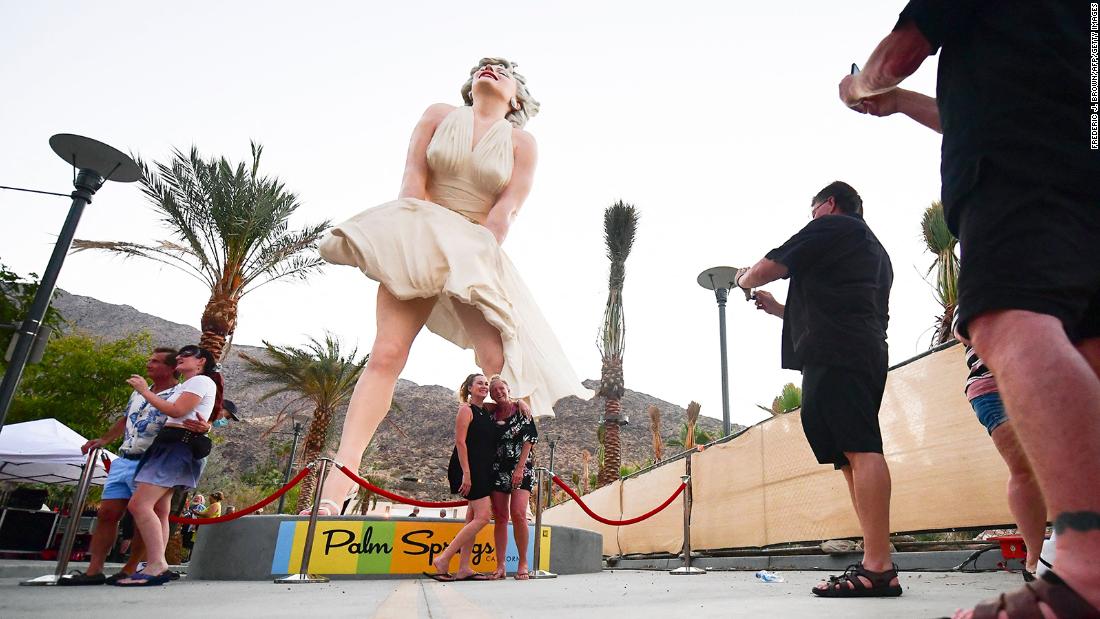 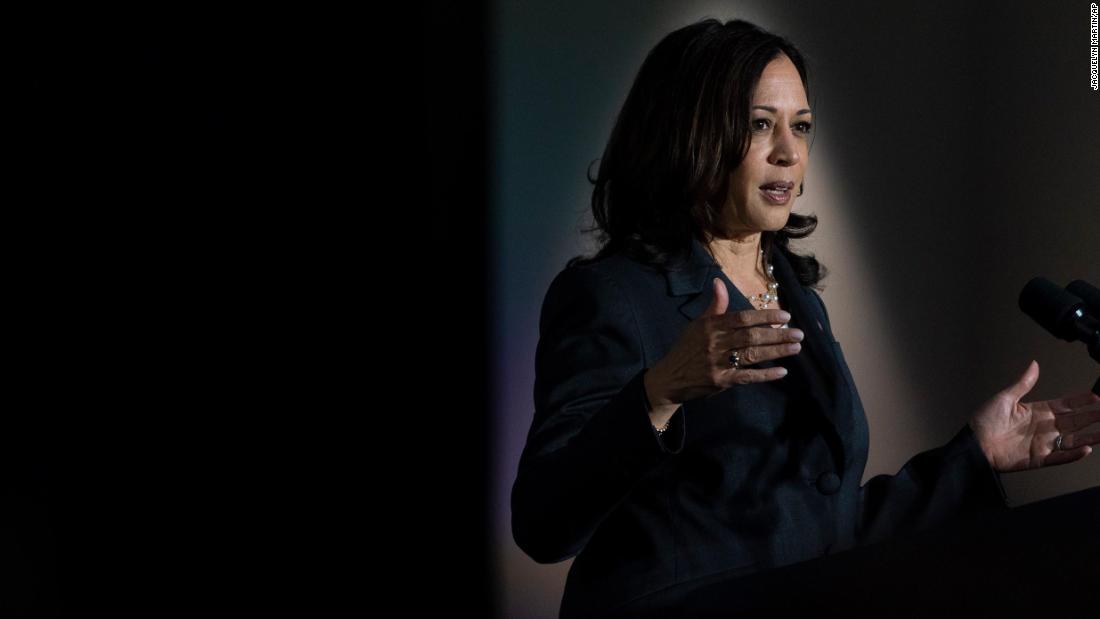 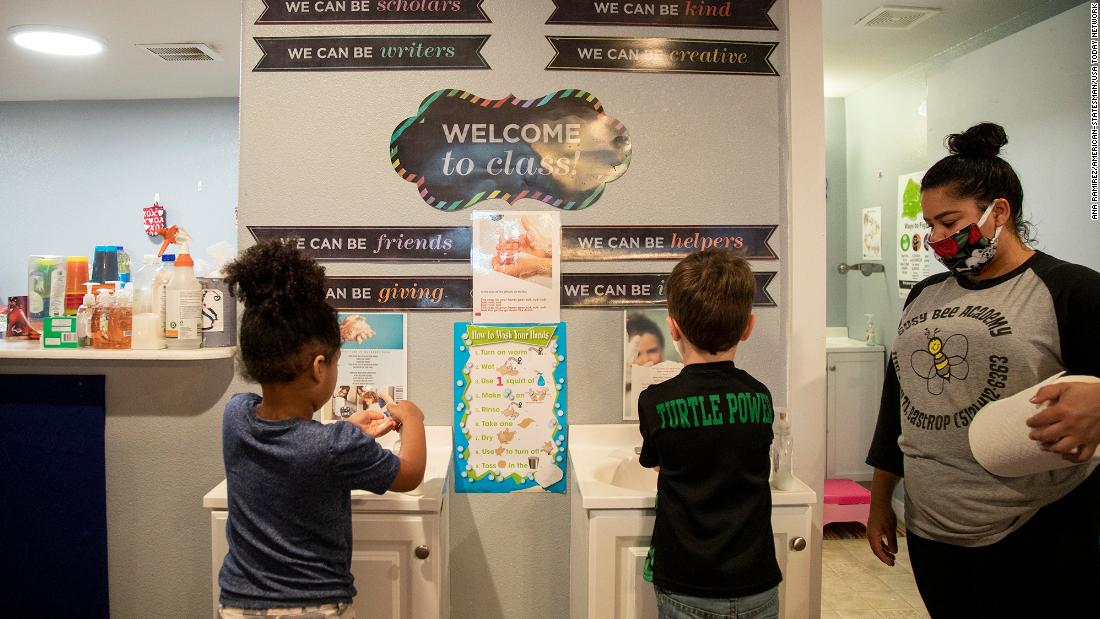 From ‘Werewolves Within’ to ‘Mythic Quest,’ Ubisoft Is Making a Unique Play in Film and TV
20 mins ago