Facebook Twitter LinkedIn Pinterest Reddit
Manchin is currently mired in the politicking over two of the most important issues facing the Senate: the For the People Act, an omnibus voting rights bill known as SB1, and the question of whether or not to abolish the filibuster, a Senate rule that effectively requires 60 votes to pass most legislation.
It’s a tough position. Manchin must realize that if he supports the Biden legislative agenda and also joins almost all of his Democratic colleagues in seeking to abolish the filibuster, he would likely damage his chances for reelection in 2024. On the other hand, he could vote against Biden and his fellow Democrats in the hopes that siding with the Republicans would help him keep his Senate seat.
Manchin has now made it clear that he favors the second option. On Sunday, he proclaimed his opposition to SB1 and his support for the filibuster in an opinion piece in the Charleston Gazette-Mail, a West Virginia newspaper. Manchin used that article to construct a platitude-laden argument about bipartisanship — the subtext of which seemed to suggest that for him, reelection as the senior senator from West Virginia, is more important than anything else.

In writing that column with such unequivocal language as “I will vote against the For the People Act. Furthermore, I will not vote to weaken or eliminate the filibuster,” Manchin may have crossed a Rubicon. He has made it clear that his vote is no longer in play for the Democrats and in doing so gave up quite a bit of his negotiating power within the party.

Manchin remains important to the Democrats for now because they need him to retain their razor-thin majority. But that leverage could disappear if the Democrats pick up a seat or two in the Senate in 2022, which is quite possible. Nor will protecting Manchin’s seat in a state as deeply Republican as West Virginia likely be as high a priority for the Democrats when he’s up for reelection in three years. Instead, they’re likely to focus their resources on the campaigns of more loyal Democrats like Sens. Amy Klobuchar in Minnesota, Tammy Baldwin in Wisconsin and Sherrod Brown in Ohio, who are also on the ballot that year and while likely to have close races, have a better chance of winning reelection than Manchin does.
From a strategic perspective, if Manchin’s main concern is reelection, his best move would be to switch parties and run as a Republican. He may believe that the voters of West Virginia will support his positions on the filibuster and voting rights, but he would still be a Democrat running in a deeply Republican state in a presidential election year. Donald Trump won West Virginia in a landslide in both 2016 and 2020, and if the GOP nominee, whether it is Trump or somebody else, gets the same roughly two-thirds of the vote as the former president, about one quarter of Republican voters would have to split their ticket for Manchin to win.

An additional benefit for Manchin if he changes parties presumably would be that he could ask Senate Minority Leader Mitch McConnell for whatever committee assignments he wants or even a leadership position in the Senate Republican caucus. McConnell could also pave the way to Manchin’s reelection by doing whatever he can both to keep strong candidates from running a primary challenge against Manchin and making sure that Manchin is well funded in his bid for reelection.

If McConnell returns to his role as Senate Majority Leader, Biden’s legislative agenda would be dead on arrival, and we could expect to see the Senate spending its time investigating baseless “scandals” like Antifa’s alleged (and disproven) involvement in the Jan. 6 insurrection or the contents of presidential medical adviser Dr. Anthony Fauci’s emails. Manchin may still be enough of a Democrat to not want to see that happen.

If he is, Manchin should choose a better course and announce that he will not seek reelection when his term ends.

That will enable him to show that he’s not just another politician willing to damage American democracy in the name of personal ambition. It will empower him to support the broader Biden agenda, and the larger cause of American democracy, without fearing that West Virginian voters will reject him at the polls. And it should allow him to enjoy a post-Senate career that would include lucrative consultancies and the status of a respected elder statesperson of American politics.

Manchin’s unequivocal opinion piece may make it harder for him to take this step. But politicians frequently go back on their promises, and Manchin could still find a way to show the kind of courage that remains so rare in politics. He can still walk back the words he wrote in Sunday’s column and cast his lot with democracy and what is good for the country. That might cost him reelection, but it will ensure his place in history as a respected patriot, even if he is no longer a senator. And it will be the best thing for America.

Virginia Will Have A Woman Of Color As Lieutenant Governor 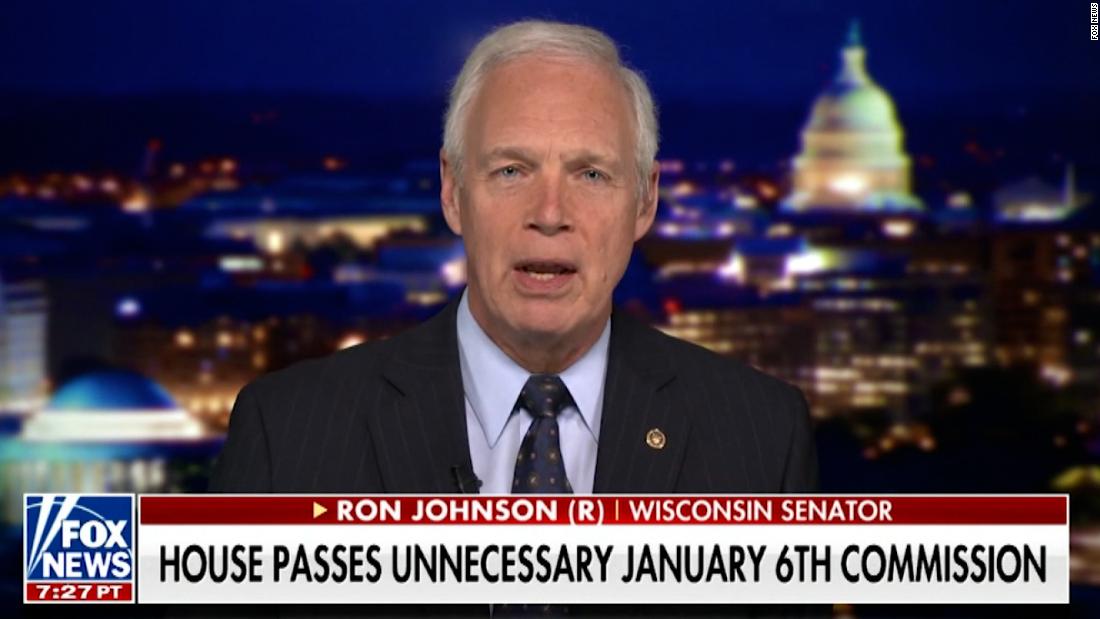 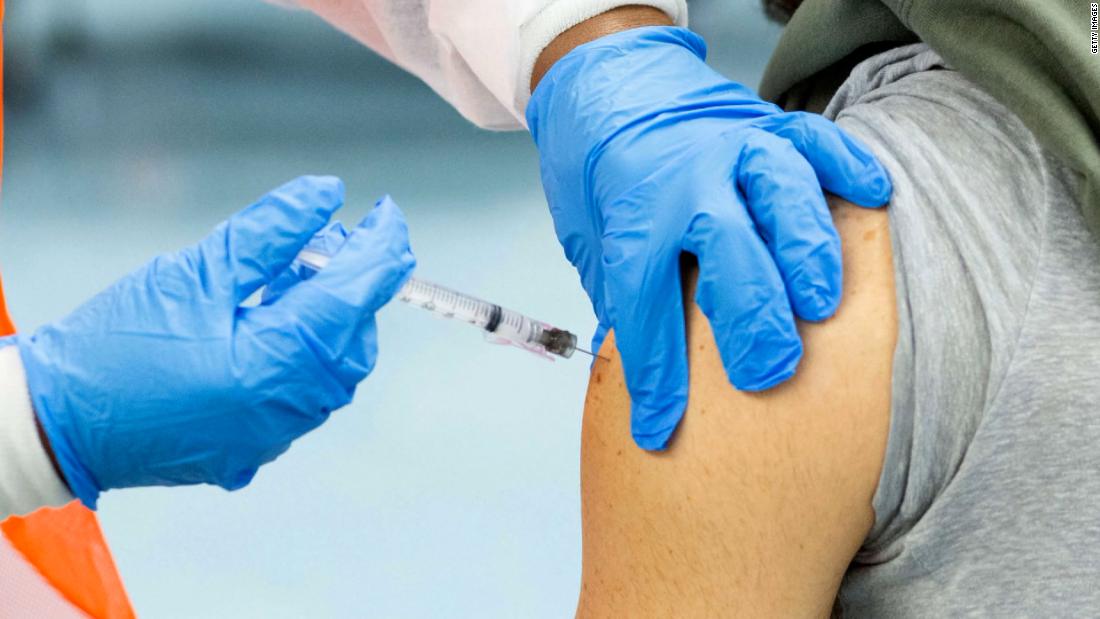 Boeing resumes donations to Republicans who contested US election

16 years and one pandemic later, Will Oldham and Matt Sweeney follow up a cult classic
30 mins ago

16 years and one pandemic later, Will Oldham and Matt Sweeney follow up a cult classic