During the Natural Resources Subcommittee hearing, Gohmert appeared to draw a connection between the moon and Earth’s orbit and solar flares to climate change. In questioning US Forest Service Associate Deputy Chief Jennifer Eberlien, Gohmert asked if the National Forest Service or Bureau of Land Management could change the orbits of the moon and Earth, making a comment that some saw as an attempt to argue that climate change should be viewed as a natural phenomenon rather than man-made.

“I was informed by the immediate past director of NASA that they have found that the moon’s orbit is changing slightly and so is the Earth’s orbit around the sun,” Gohmert said.

“We know there’s been significant solar flare activity. And so, is there anything that the National Forest Service or BLM (Bureau of Land Management) can do to change the course of the moon’s orbit or the Earth’s orbit around the sun? Obviously, that would have profound effects on our climate,” the congressman asked Eberlien.

Eberlien responded that she “would have to follow up with you on that one, Mr. Gohmert.”

Facts First: Gohmert’s remark makes little sense. The insinuation that solar flares and orbital activity cause or greatly contribute to the climate change seen today is completely incorrect. Greenhouse gases produced by humans are the primary driver of the earth’s rapid warming.

Gohmert’s office did not respond to CNN’s requests to clarify his remarks, which were widely mocked on Twitter.
Brian Brettschneider, a climate scientist and professor at the University of Alaska Fairbanks, wrote tersely, “We cannot change the Earth’s or Moon’s orbit. Thank you for coming to my TED Talk.”
“The ‘science-y sounding’ reasons most politicians use to reject climate change are not primarily due to lack of education or knowledge,” Katharine Hayhoe, climate scientist and co-director of the Climate Center at Texas Tech University, wrote on Twitter. “No: they are deliberately manufactured and offered as palatable excuses to hide the real problem: solution aversion. They don’t want to fix it.”

Everything Gohmert asserted has been debunked by NASA.

In an article written by NASA, the agency notes — citing the United Nations’ Intergovernmental Panel on Climate Change — that the “scientific consensus is that long and short-term variations in solar activity play only a very small role in Earth’s climate.”

The article also notes that the warming driven by greenhouse gases produced by humans is “50 times greater than the slight extra warming coming from the Sun itself over that same time interval.”

The idea that the changing of the Earth’s and moon’s orbits is also a major contributor to climate change is incorrect.

As NASA notes in an article on the orbital cycles of the Earth, the cycles “cannot account for the current period of rapid warming.”

These cycles occur over tens to hundreds of thousands of years. Meanwhile, NASA says, “Scientists are confident Earth’s recent warming is primarily due to human activities — specifically, the direct input of carbon dioxide into Earth’s atmosphere from burning fossil fuels.”

CNN’s Ryan Nobles and Brandon Miller contributed to this article.

Ernie Lively, Actor in ‘The Sisterhood of the Traveling Pants’ Movies, Dies at 74 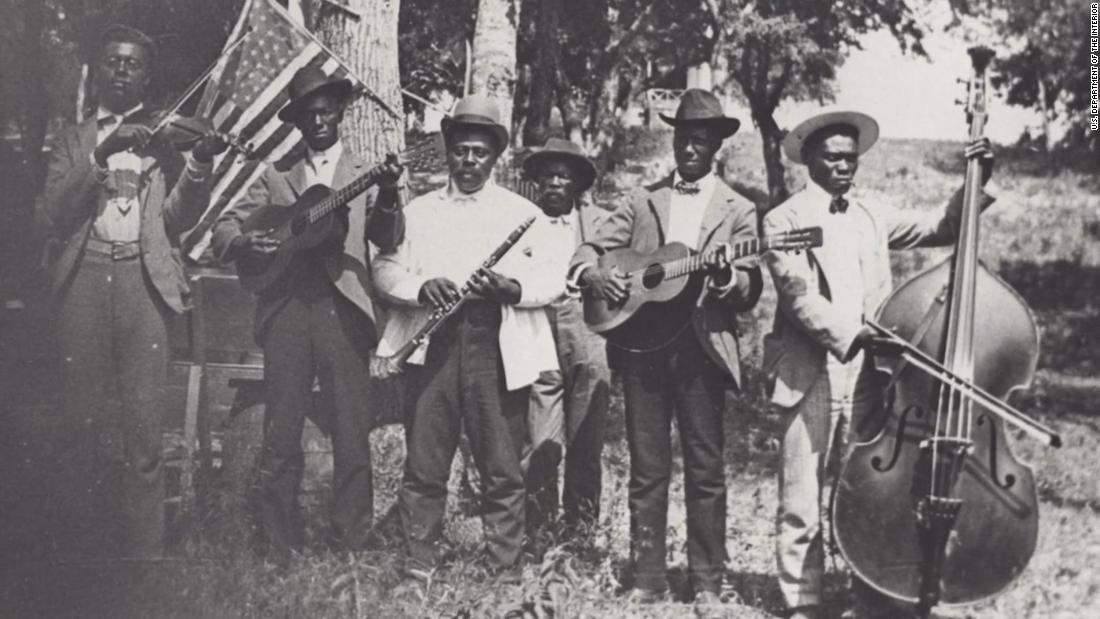