Chris Inglis is the nominee for the newly-created National Cyber Director role and Jen Easterly has been named to lead the cyber agency at the Department of Homeland Security, the Cybersecurity and Infrastructure Security Agency. Together with Deputy National Security Advisor Anne Neuberger, the trio will lead the country’s efforts on cyber policy and security. Inglis and Easterly will have a joint confirmation hearing in front of the Senate Homeland Security Committee, alongside Robin Carnahan, Biden’s pick to lead the General Services Administration.

On the heels of the SolarWinds breach and back-to-back ransomware attacks that crippled critical infrastructure companies — the Colonial Pipeline and JBS Foods — Inglis and Easterly will almost certainly face questions about the Biden administration’s plans to protect the federal government and critical industries from increasingly persistent cybersecurity threats.

Both Easterly and Inglis are well-regarded by public and private industry officials and have deep cybersecurity backgrounds; together with Neuberger, all three are veterans of the National Security Agency.

While there’s widespread praise for naming such highly-qualified veterans to senior — and new — cyber positions, it has raised concerns about potential turf battles as numerous agencies jockey for funds and leadership on cybersecurity.

“That’s going to have to be worked out when everyone’s in place,” said Chris Painter, who has held numerous government cyber positions and co-chaired a recently released report by the White House-backed Ransomware Task Force.

“They tried to define the lanes but all these people have a national security background. They all come from same NSA pedigree. Chris (Inglis) was Anne (Neuberger)’s mentor and that will work well. How all these potential turf battles will work out, who the hell knows.”

“However it works out,” Painter added, “the US will have a very experienced and talented crew in place.”

Whatever power plays arise will face bureaucratic realities already in place: Neuberger’s position at the National Security Council means she coordinates the interagency process on cyber and can task responsibilities to the military and intelligence community.

The National Cyber Director position, essentially a cyber czar, will drive policy and report directly to the President. The position was created as part of a giant defense bill Congress passed earlier this year, before the Biden administration took office. The new role was born from a recommendation of the Cyberspace Solarium Commission — a group of lawmakers and outside experts established to develop consensus on defending the US against cyberattacks.

Meanwhile, CISA has been led in an acting capacity by career official Brandon Wales since former director Chris Krebs was fired in the final months of the Trump administration for pushing back against then-President Donald Trump and his supporters’ lies about election security. CISA describes itself as the “nation’s risk adviser” for the country’s cybersecurity and infrastructure and is the lead agency responsible for protecting federal civilian networks.

If confirmed, Easterly, who previously served as the deputy for counterterrorism at the NSA, would be only the second presidentially appointed director of the young cybersecurity agency.

Easterly’s qualifications are “well above and beyond those stipulated by the law. Her background is incredible,” according to prepared remarks from Rep. Mike Gallagher, a Wisconsin Republican, who will introduce Easterly at the hearing.

CISA, which came to fruition during the Trump administration from a legacy DHS agency, had to carve out its role, alongside more established agencies like NSA, FBI and others.

Sen. Angus King, a Maine independent who caucuses with Democrats, co-chairs the Cyberspace Solarium Commission with Gallagher. King will introduce Inglis and is expected to describe him as competent, committed and up for the dauting task of coordinating government and commercial sector to combat cyber threats.

Inglis serves with the co-chairs on the commission, where he played a role in crafting the recommendation for the National Cyber Director, the position he is poised to fill.

Opinion: The shocking government leak that changed everything in 1971 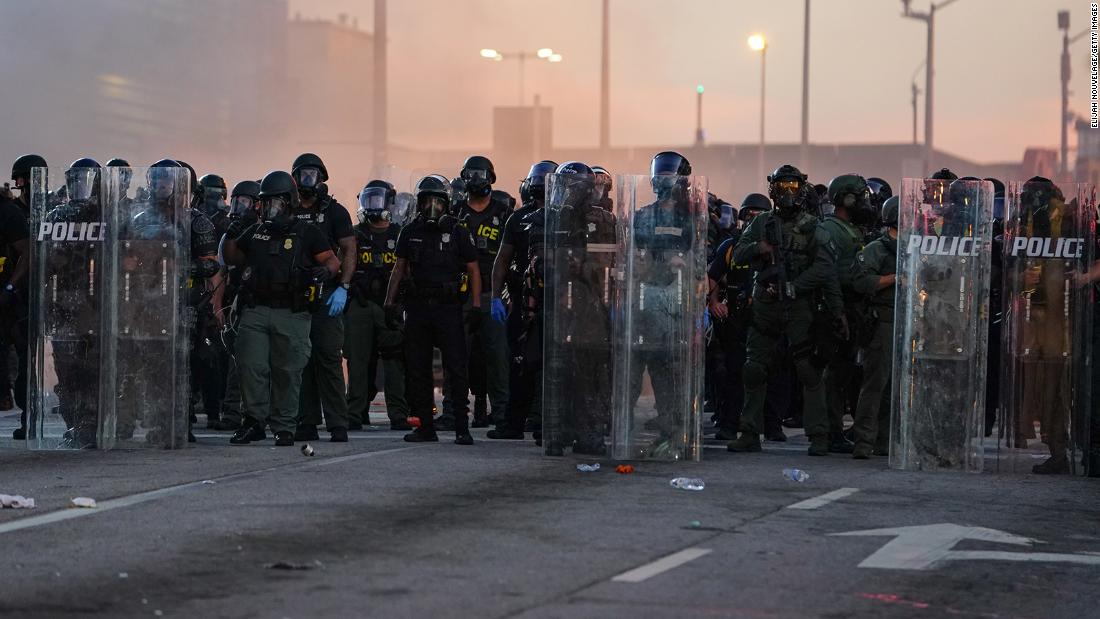 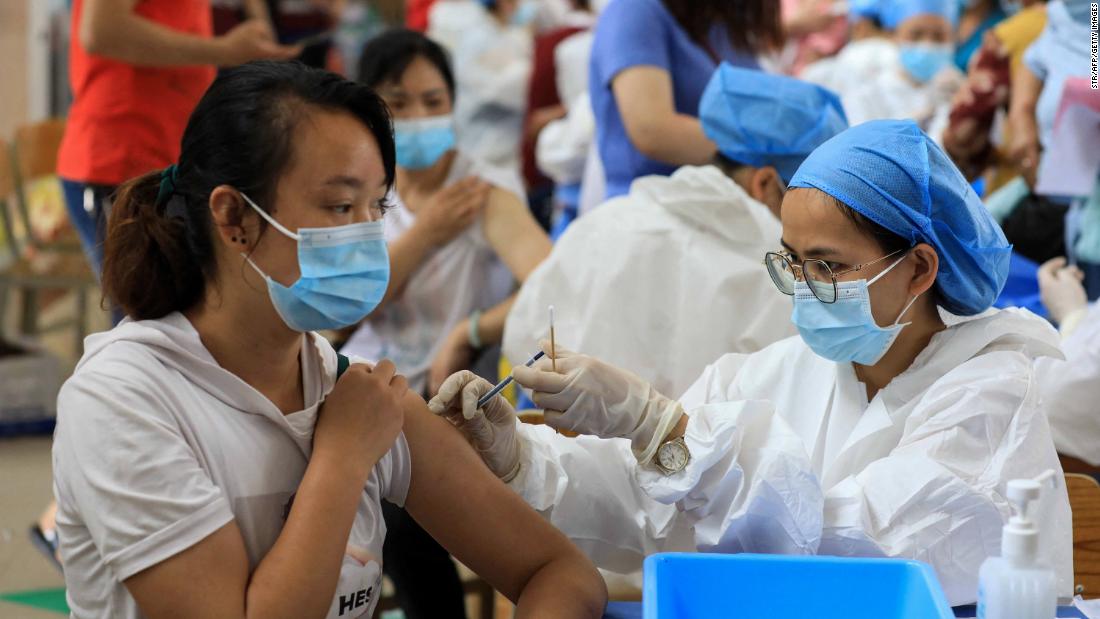