The company has created a gathering place in VR that is like a hub for artists. It has a pretty art gallery in the clouds that has showcased the art of more than 200 artists and musican’s since April. Every week, events are held in awe-inspiring virtual environments and the exhibits are streamed to the outside world.

While VR adoption itself is still in its early stages, the artists inside the VR experience can broadcast whatever they are doing to the world outside VR via social media. The company sees the platform as a bridge to the metaverse, the universe of virtual worlds that are all interconnected, like in novels such as Snow Crash and Ready Player One.

Will O’Brien, CEO of the Provenonce, said in an email to GamesBeat that he had previously retired from the games business (he worked at places such as Big Fish Games in the past), but he came back for this momentous opportunity.

Above: Artists can show off their art in the NFT Oasis gallery.

“I believe this is a moment in time to change the world and radically disrupt an industry that has been exploitative to artists,” O’Brien said. “We have a very big vision to launch the decentralized, and abundant, creator economy. NFTs are the wedge, VR is the stage, and blockchain is the infrastructure on which we will make this the reality.”

Based in Silicon Valley, O’Brien said the human experience is driven by stories, and it’s how we remember our history, cultural relevance, and things like art, music, and real estate. The goal is to create custom virtual worlds where artists can show off their art.

“Over the last few decades, companies have tried to bring users into virtual reality,” said O’Brien. “We are using VR as a stage for creators to broadcast out to the masses. This includes live performances, art walks, fireside chats, and other events — all of which are contributing to grow an artist’s cultural relevance and economic opportunity. Think about MTV when it launched, and how that format allowed artists to reach the next generation in so many ways.”

Above: NFT Oasis has more than 200 artists showing off wares.

Prior to the round, O’Brien funded the company himself. He said Provenonce has raised funding from a total of 32 individuals, family offices and funds in the U.S., Europe, the Middle East, and Asia. This diverse and influential group of investors enables a strategic base which connects the established art and music world with the new innovators in NFTs and DeFi.

Some of the investors in this round are:

Bringing the NFT movement to life in virtual reality

O’Brien said the possibilities for expression are endless in the NFT Oasis. Artists can host gallery exhibitions and panel discussions with guests joining from around the globe. Collectors can curate their own custom galleries in fantastical virtual worlds. Designers and programmers can be hired to build virtual experiences for creators, while independent generalists can work in a decentralized gig economy to support events and help creators gain more recognition. Creators can talk to each other in their own voices.

The flagship platform for the NFT Oasis is AltspaceVR, a social VR platform owned by Microsoft. All of the best social features of a virtual world are included, such as custom avatars, real-time voice and interaction, and events. Users can access the NFT Oasis on an Oculus VR headset and PC/Mac, or watch live and recorded content on any social media platform.

The NFT Oasis is also an opportunity for musicians. Since inception, the platform has seen performances from artists including Grammy-winner Imogen Heap, pianist Greg Spero, and K-pop stars Aweek, Lee Eun Bi, and Hayeon. Musicians can use a range of technologies, from green screen to motion capture, to bring their performances into the metaverse, hold concerts for thousands of attendees in VR, and livestream to the masses.

Above: Will O’Brien self-funded NFT Oasis for a while and now it has 32 investors.

Artists have already begun to embrace blockchain technology for decentralized identity and NFTs. NFTs have exploded in applications such as art, sports collectibles, and music. NBA Top Shot (a digital take on collectible basketball cards) is one example. Built by Dapper Labs, NBA Top Shot has surpassed $700 million in sales, just seven months after going public. And an NFT digital collage by the artist Beeple sold at Christie’s for $69.3 million. Gaming has a couple of new unicorns, or startups valued at $1 billion, in Animoca Brands and Forte. NFTs are now selling at a rate of $23 million a week, though the initial hype around NFTs is dying down.

The next stage of decentralization will be in the legal, financial, and community layers, O’Brien said. NFT Oasis is launching a smart contract-based system for creators and communities to establish the economics of their work and permissions of their metaverse experiences.

Every creator in the NFT Oasis will be minted a Provenonce token which is their access key to NFT Oasis’ “metaverse.” Via this token, a creator can determine how proceeds from creative pursuits are earned and distributed. Traditional entertainment contracts can be brought onto the blockchain, and innovative new approaches, like Decentralized Autonomous Organizations (DAO), can be deployed to create abundant models for engaging fans and scaling communities.

O’Brien was previously cofounder of BitGo, which was acquired by Galaxy Digital for $1.2 billion. Prior to BitGo, O’Brien was an executive for  Big Fish Games, which was acquired for $885 million by Churchill Downs and later sold to Aristocrat for $990 million. He a limited partner and adviser at Blockchain Capital, an angel investor in dozens of early stage companies, and an advisor to an elite group of startups and funds in Silicon Valley, Europe, and Korea.

Edwards, lead designer, was previously the lead designer for an award-winning project that brought Burning Man to VR in 2020 with over 90,000 user sessions and 200 virtual worlds created by the community. Edwards was previously a new media producer for CBS, and also worked with Oculus and Goldenvoice to produce and develop the first VR music festival experience for the Coachella Music Festival.

Nolan, head of product and culture, is a multi-disciplinary creative director. His music project “Caught a Ghost” has over 100 million streams and placements. And Booth is head of blockchain and community. He has tokenized his life work since early 2017 as a Solidity smart contract developer and full-stack engineer. He has also been a technical analyst for Cryptoblood.io and Gokhshteinmedia.com.

The company has 10 people and five advisers. 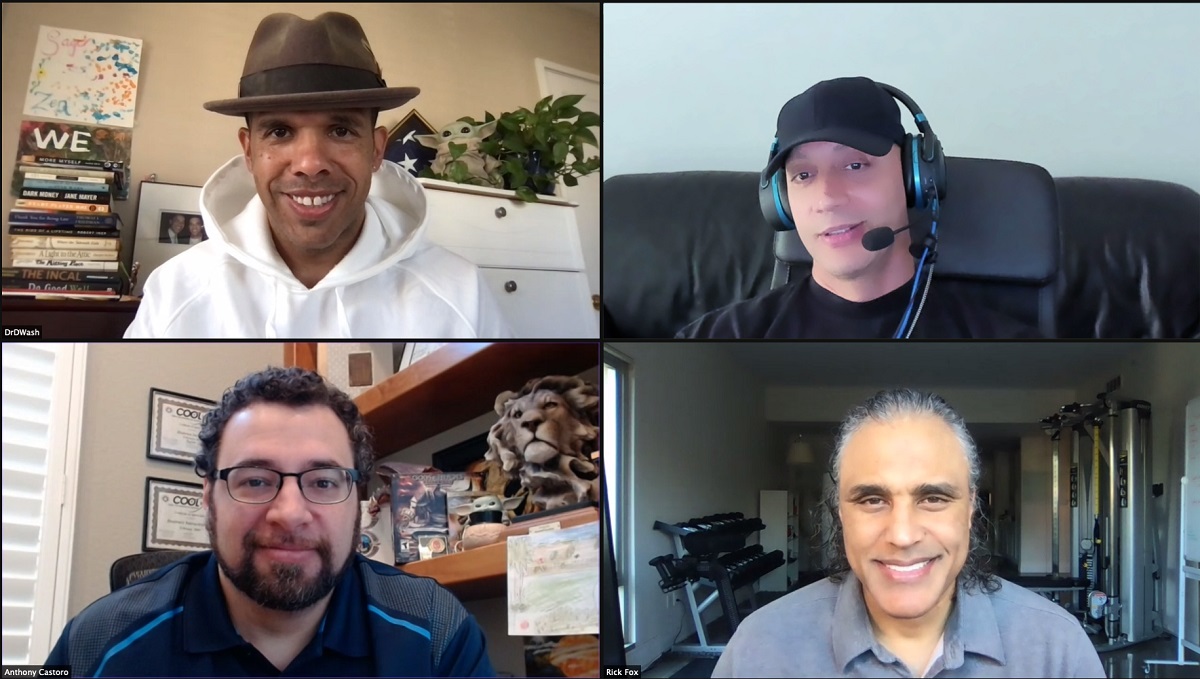 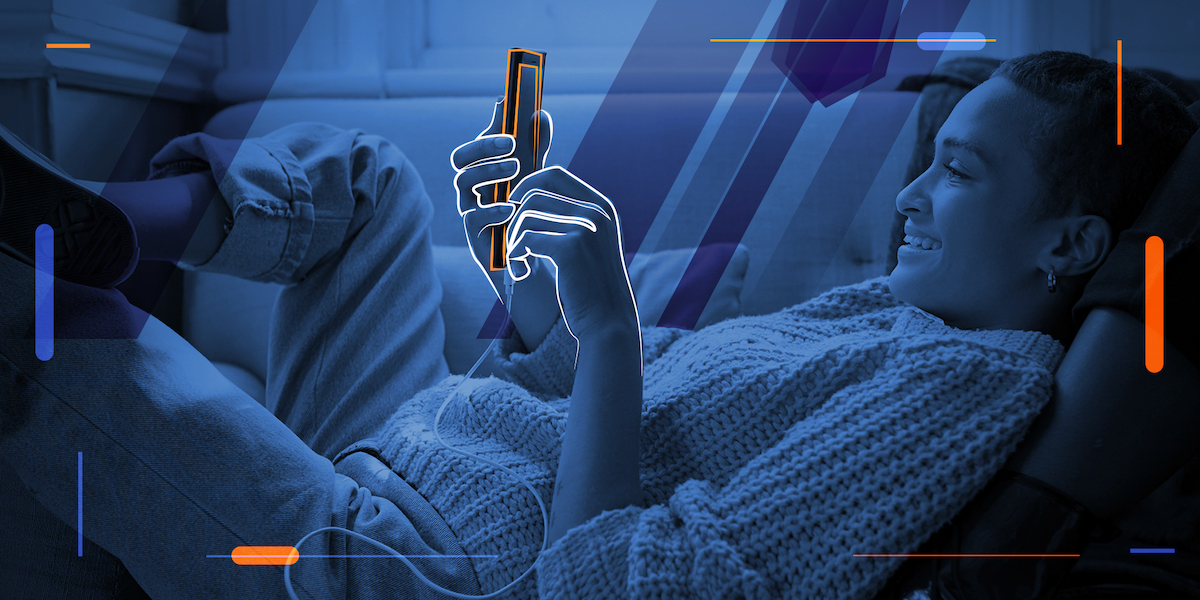 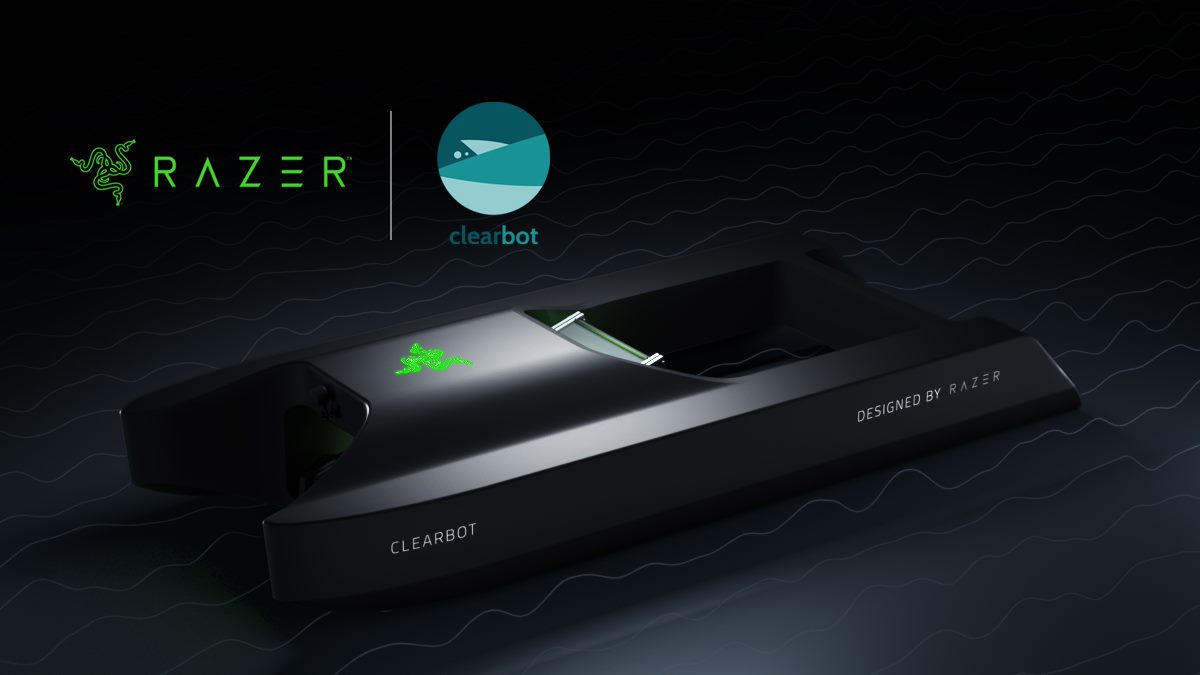 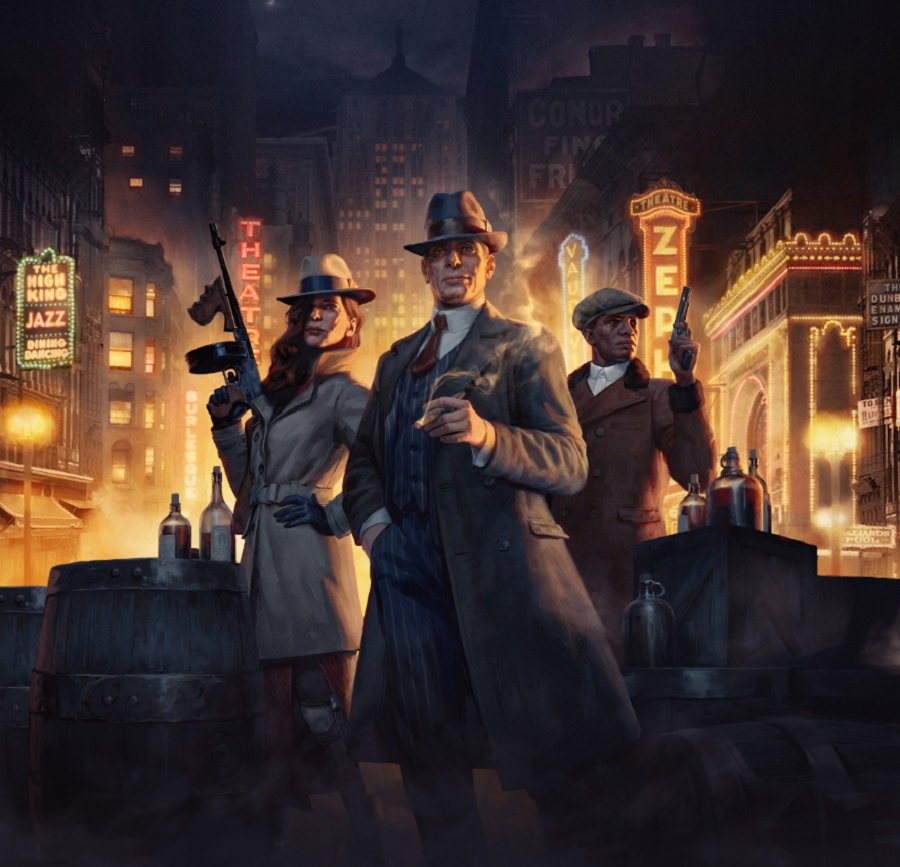