Sony has a new PlayStation State of Play coming this week, and the company is anchoring that showcase (and its fall lineup) with the immersive shooter sim Deathloop.

At 2 p.m. Pacific on Thursday, July 8, Sony will give an update on that PlayStation 5 game along with other indies and “exciting third-party games.” But the publisher says it will continue to stay quiet on a number of key first-party releases.

“This showcase will not include updates on the next God of War, Horizon: Forbidden West, or the next generation of PlayStation VR,” reads a PlayStation tweet. “Stay tuned throughout the summer though, as we’ll have more updates soon.”

This confirms that Sony is not planning to treat this State of Play as an equivalent to an E3 show. Instead, it will hype upcoming games from its partners.

The State of Play runs for 30 minutes, according to Sony Interactive Entertainment communications boss Sid Shuman. Sony is dedicating a full third of that to Deathloop from Microsoft developer Arkane Austin. That game is due out September 14, and Sony is treating it like one of its key holiday releases. That’s important because PlayStation Studios boss Hermen Hulst has said the aforementioned Horizon: Forbidden West may not launch before the end of 2021.

Sony likely also spent a lot of money getting Deathloop as an exclusive, and so it is invested in ensuring the game is a success at launch. And that requires giving a lot of attention to the new property to give it every chance to succeed.

So, when will fans hear about Horizon and the rest of Sony’s holiday plans? Well, the company won’t rush. It knows fans are awaiting news about its games, and it can drop those details as late as September. 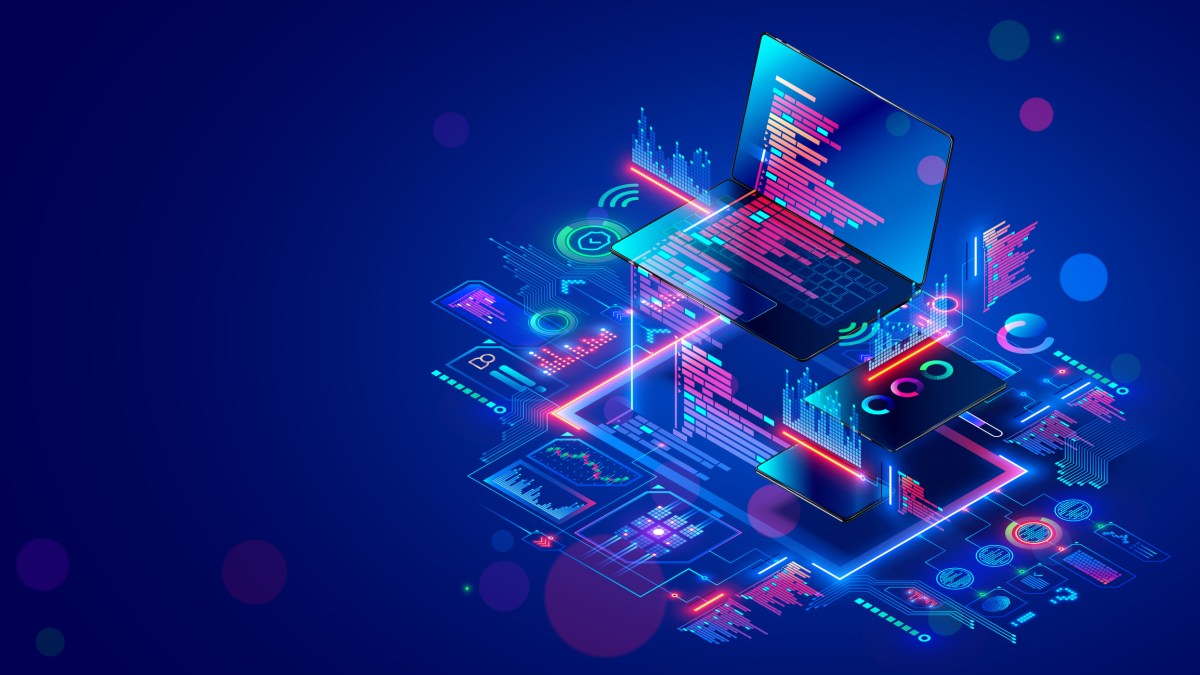 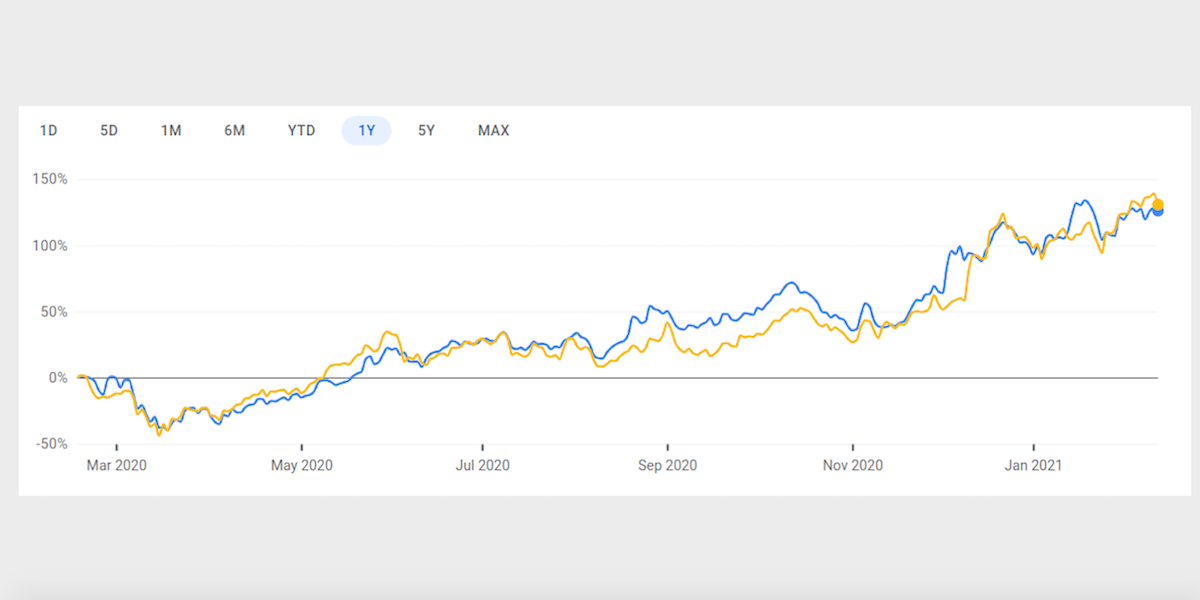