Silk, a platform designed to improve database performance, today announced that it raised $55 million in a series B funding round led by S Capital with participation from Sequoia Capital, Pitango, Globespan, Ibex, Vintage, Clal Insurance, Bank HaPoalim, Meitav Dash, and Menora Mivtachim. The company says that the proceeds will be used to support its sales and marketing operations and expand its engineering team as the demand for cloud environments rises in the wake of the pandemic.

As companies increasingly move their workloads to the cloud, it’s important that their cloud infrastructure offers them the stability these workloads require. Seventy percent of companies now use more than one database in their stack, according to Redgate. And in a recent Gleanster survey, respondents said that the number one source of issues with app performance is the database.

Golan claims that the platform makes cloud environments run up to 10 times faster and the entire app stack more resilient to malfunctions. “The cloud vendors are now beginning the fight over customers’ databases and other mission-critical ‘crown jewels’. To win this fight, they need to guarantee that customers will meet their own end users’ service-level agreements, by enabling prime scalability and performance of their mission-critical applications,” he added. “Having this capital allows us to bring the vision accelerated cloud adoption to a wider audience.”

Silk, which sits between cloud environments and a customer’s databases, allocates cloud capacity to deliver automatic provisioning and clones data for free, letting companies create test environments without spending or slowing workload. The platform’s machine learning-powered dashboard shows real time metrics and allows admins to scale up or down on the fly, as well as see the features and data that they’re using.

Cloud observability and management remains a major challenge in the enterprise. In a Pepperdata report,  64% of respondents said that cost management and containment was their biggest concern with running cloud big data technologies and applications. Moreover, a majority of respondents said the desire to better optimize current cloud resource was their highest-priority big data cloud initiative.

Silk counts Payoneer, Priceline, Cisco, and Telefonica among its customers, and it’s partnered with Microsoft, Amazon Web Services, and Google Cloud Platform to sell its technology and services. To date, the Needham, Massachusetts-based company has raised over $294 million in venture capital, including a $75 million series F round led by CIRTech Fund and Waterwood Group that closed in January 2017. 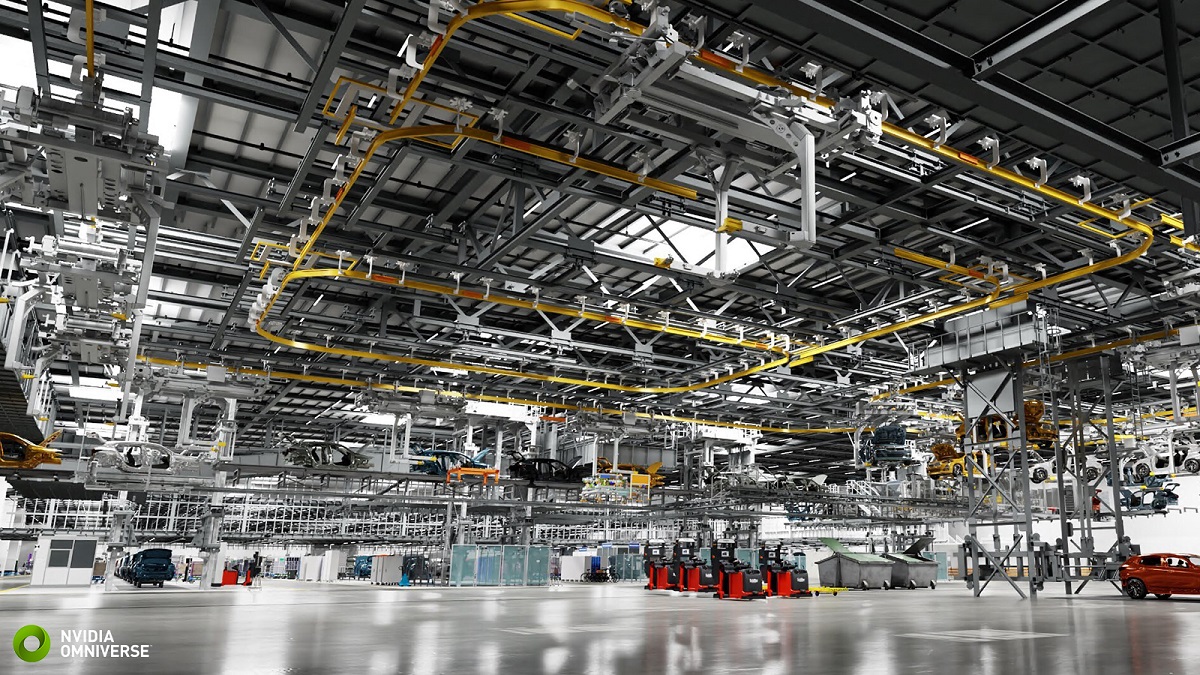 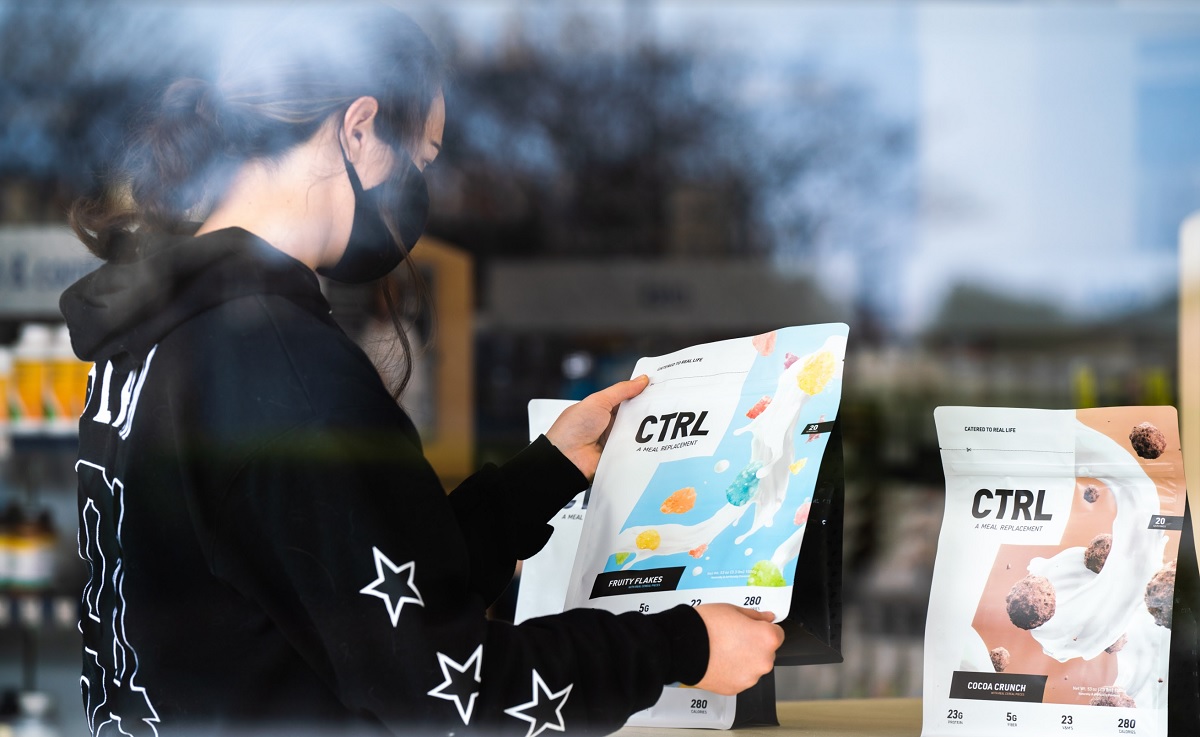 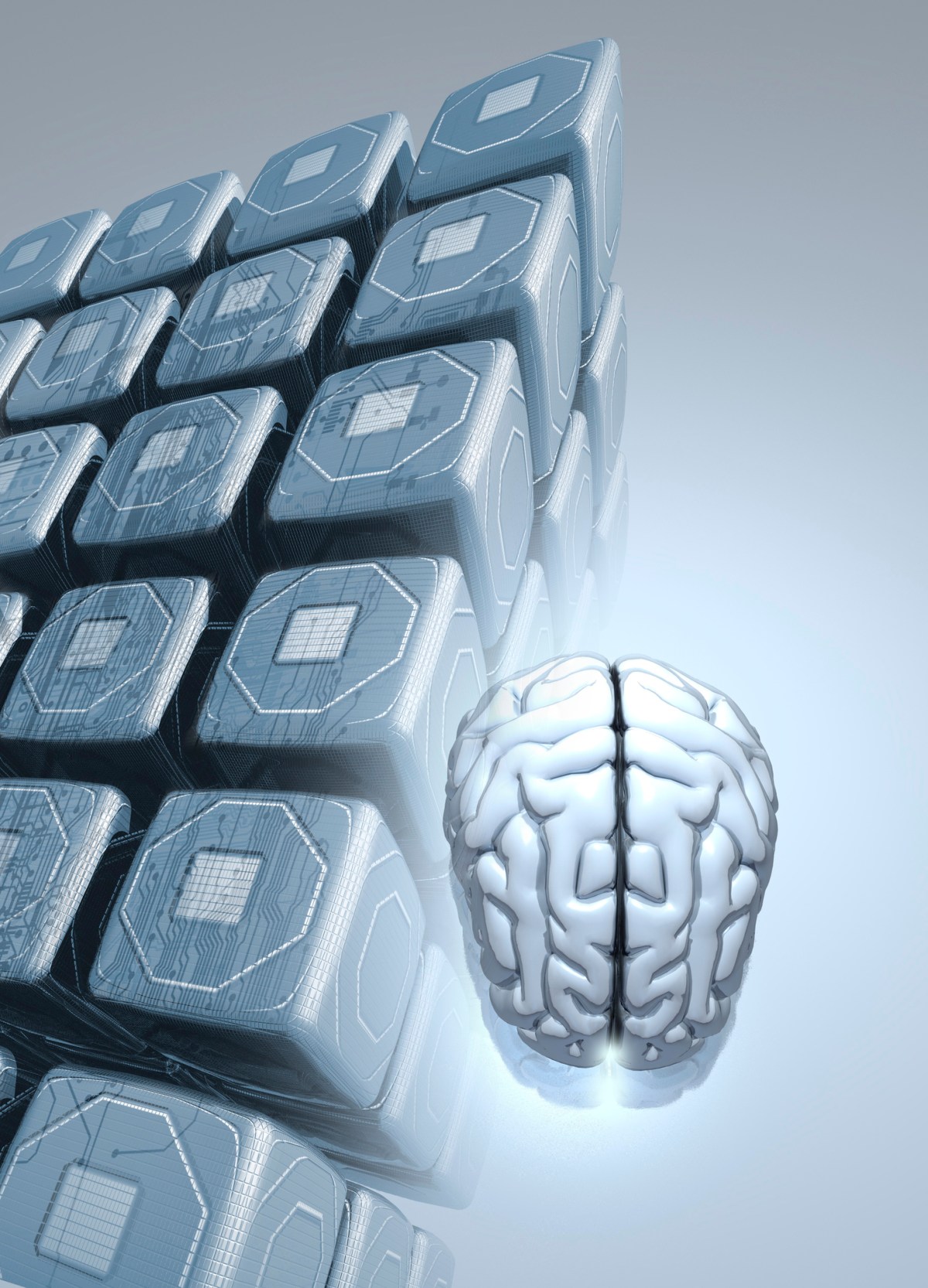 Neuromorphic computing: The long path from roots to real life 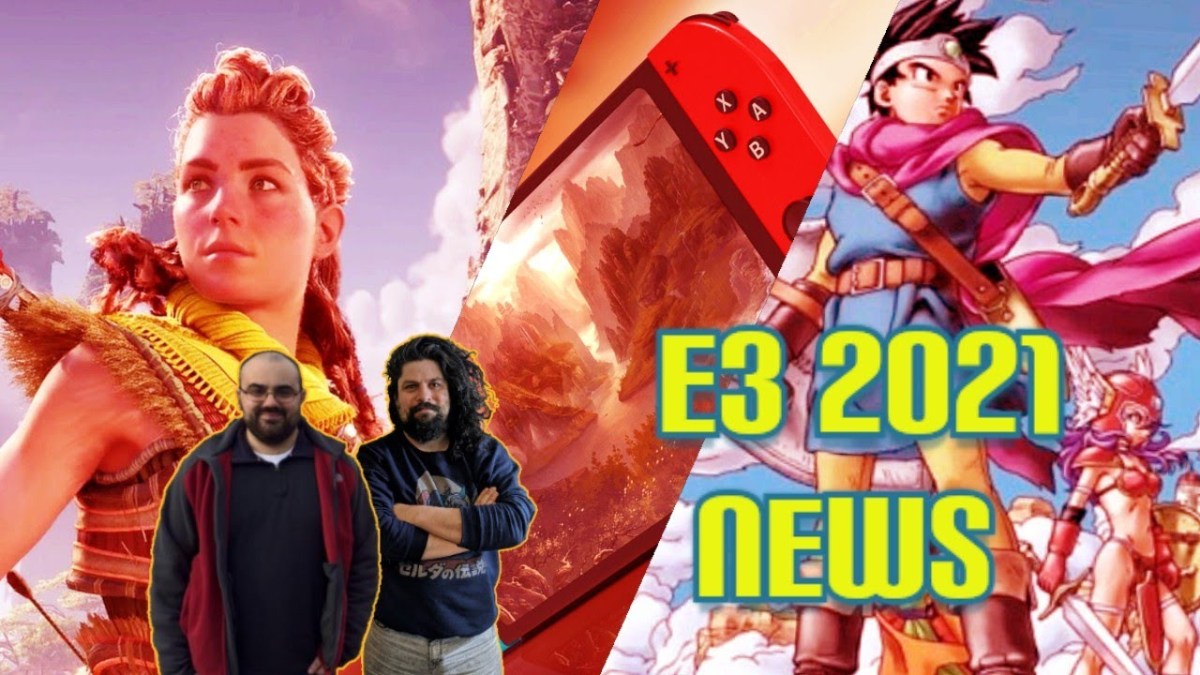