Perhaps Jake Arrieta is the best vehicle to illustrate how things have fallen in Wrigleyville.

Tuesday night’s game was essentially over before it started. In a total 180 from how the Cubs‘ championship run started, Arrieta taking the ball meant yet another loss. The Cubs have lost his last five starts and he has an 11.02 ERA in those games. In that stretch, he’s allowed 25 runs and 13 walks.

In Arrieta’s last 20 starts in 2015, the Cubs went 18-2 while he gave up 17 runs and 27 walks. That season was, of course, the year that this Cubs group came of age and established itself as a long-term contender. His starts were automatic wins right when he walked out of the dugout. Now they are automatic losses.

The current Cubs pulled off what was apparently a nice tease job in May and extended it through the middle of June. Even through June 24, when they worked a combined no-hitter, they were tied for first place in the NL Central at 42-33. That was a 91-win pace. Since then, the season has completely unraveled.

Eleven. Yes, eleven consecutive losses. They were competitive through much of it. There were six one-run losses through the first nine. They’ve been totally humiliated in the last two, however, and the proverbial writing is on the wall.

That writing very legibly and succinctly states: “It’s over.”

Little by little, the core that won the 2016 World Series has gone away, but the vestiges of that title are some of the biggest names. The Cubs still have 2016 MVP Kris Bryant along with franchise centerpieces Anthony Rizzo, Javier Báez and Willson Contreras. Clubhouse leader Jason Heyward remains. On the pitching side, they still have Kyle Hendricks, who beat Clayton Kershaw in Game 6 of the NLCS to clinch the pennant and then also threw well in Game 7 of the World Series. They brought back Arrieta for this season after a hiatus. That move has been a bust.

As much as the fan base might hold some love for those players — and they should, for the rest of eternity, given the 2016 title — it’s become pretty clear in the ensuing seasons that something is broken with this core. This losing streak has bludgeoned us over the head with the seeming fact that it’s unfixable.

With the trade deadline less than a month away and the Cubs nine games out in the NL Central, it’s time to let go and move on.

We’ve discussed ad nauseam the fact that Bryant, Báez and Rizzo are free agents at the end of the season. It bears repeating now with the team in total disarray and the trade deadline here at the end of the month. This doesn’t mean the Cubs have to deal any of the three, but it’s obviously worth exploring what might come back.

Bryant has been inconsistent, overall, the past few years, but he flashed his MVP upside again earlier this season. After being banged up a bit and slumping, he’s back to looking like his old self. He’s hitting .270./351/.502 (134 OPS+) and has shown that he can play at a high level nearly anywhere on the diamond. He’s even logged time in center field and looked plenty capable out there. Surely there will be suitors and the Cubs can get something of substance back.

Former Marlins president David Samson broke down the Cubs’ struggles on Wednesday’s Nothing Personal with David Samson. Listen below:

On Rizzo, I’m not so sure. He’s a good hitter, just not a great one anymore. He’s hitting .246/.341/.431 (113 OPS+) with 10 homers. He often deals with day-to-day back issues and is almost 32. He’s a good defensive first baseman, but he doesn’t provide versatility on the field. Maybe just play this one out and give him a qualifying offer in the offseason.

Báez is a wild card. He could fit at second, third or short and be an excellent defender at any of the three spots. So many teams will be turned off by him leading the majors in strikeouts while sitting with just a .282 on-base percentage, but he has 21 homers, 56 RBI and 10 steals in addition to how he fields. He is the Cubs’ leader in WAR, after all. I have zero idea what the Cubs could get for him, but it’s worth looking around. If anyone wants him, they should come hard right now, because he’s heating up and these streaks can last a while.

Contreras might bring the most value back, since he’s not a free agent until after 2022. He’s an above-average offensive catcher who possesses a cannon for an arm and is now a quality framer. Of this group, I’d rank him just behind Bryant as the most likely to go, simply because of what he could bring back.

Hendricks signed an extension a few years back that pays him $14 million next season and in 2023 before a vesting option for 2024. The 31-year-old right-hander is as good as any pitcher in the league who hasn’t ever made an All-Star team. He struggled early this season, but he has a 2.53 ERA (and 8-0 record) in his last 10 starts. The hunch is the Cubs are looking to reload in the next two offseasons and keep him around, but it’s possible he brings back a good package in a trade that allows them a bigger reset.

Perhaps the biggest trade chip isn’t from the 2016 core. It’s closer Craig Kimbrel. Heading into the year, it was pretty widely discussed that he was a free agent after this season, but he’s pitched well enough that his $16 million team option is on the table now. The way he’s pitched (0.59 ERA, 0.65 WHIP, 53 K, 10 BB, 30 2/3 IP) and that extra year of control suggests the Cubs could make a relative killing in the trade market with him this July.

Others that could be dealt: Zach Davies, Joc Pederson, Andrew Chafin, Dan Winkler and Ryan Tepera (if he comes off the IL in time to prove his health).

In the meantime, Cubs fans would do well to make peace with their favorite championship players wearing different uniforms this season. It was a great run. Sure, it was, on the whole, disappointing after 2016, but winning a World Series is really, really, really difficult and this group did it. They just aren’t going to do it again and it’s time to move on, no matter how sad it makes us. 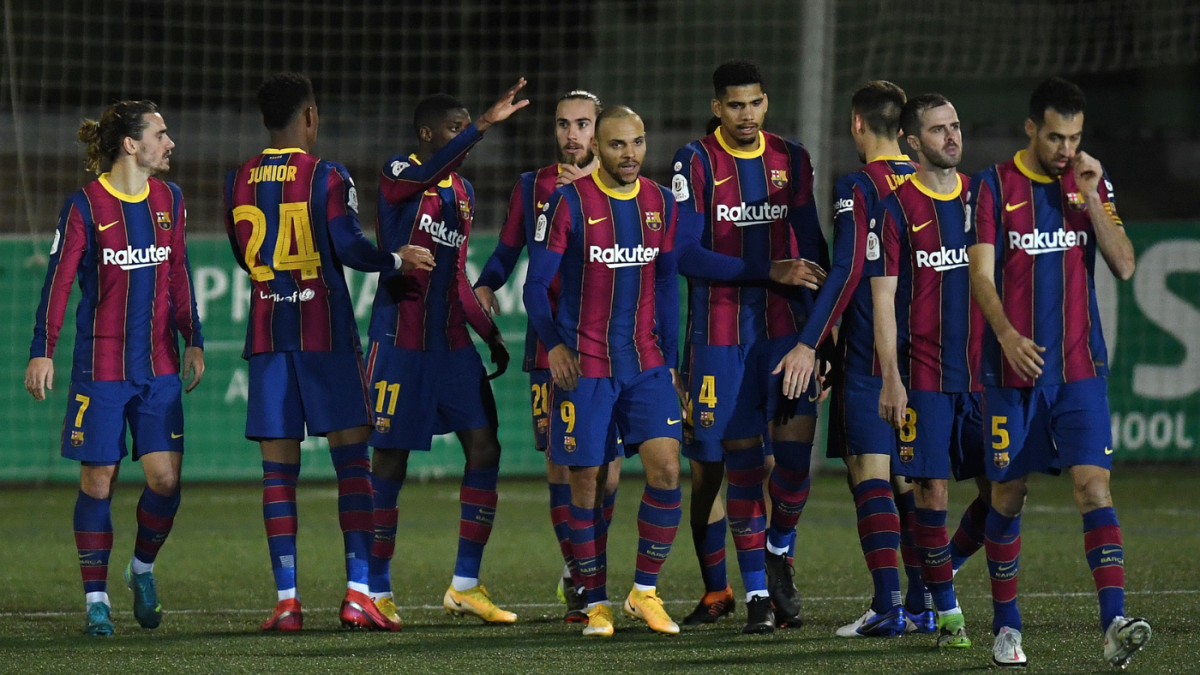 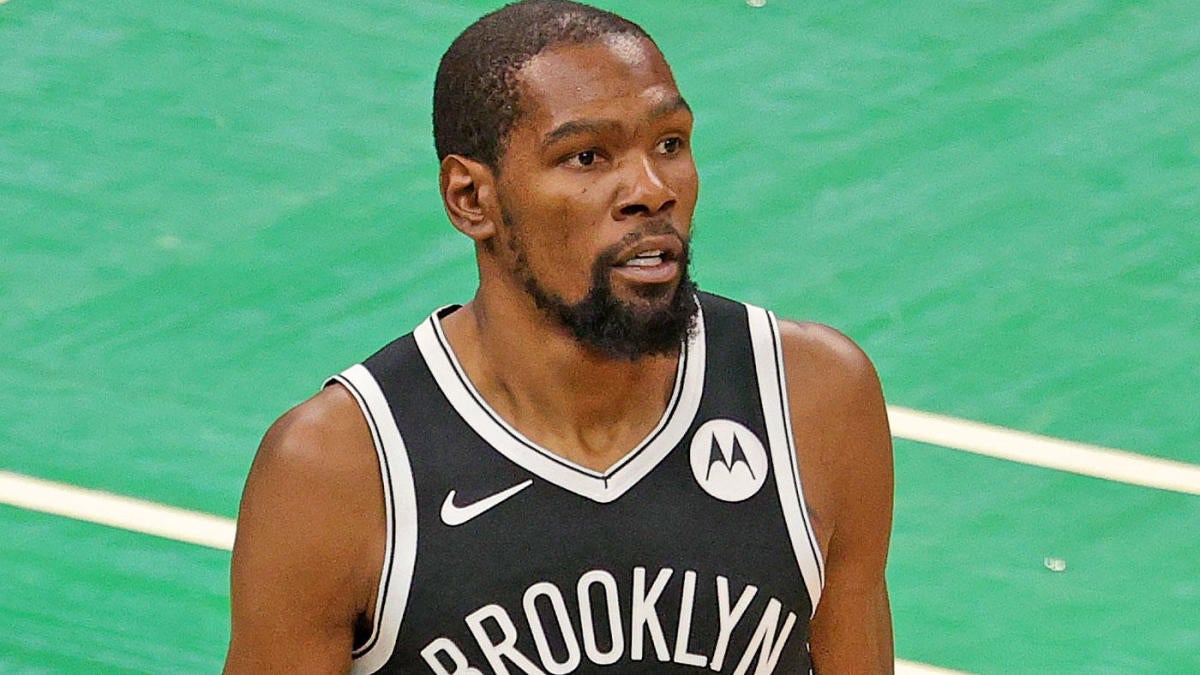 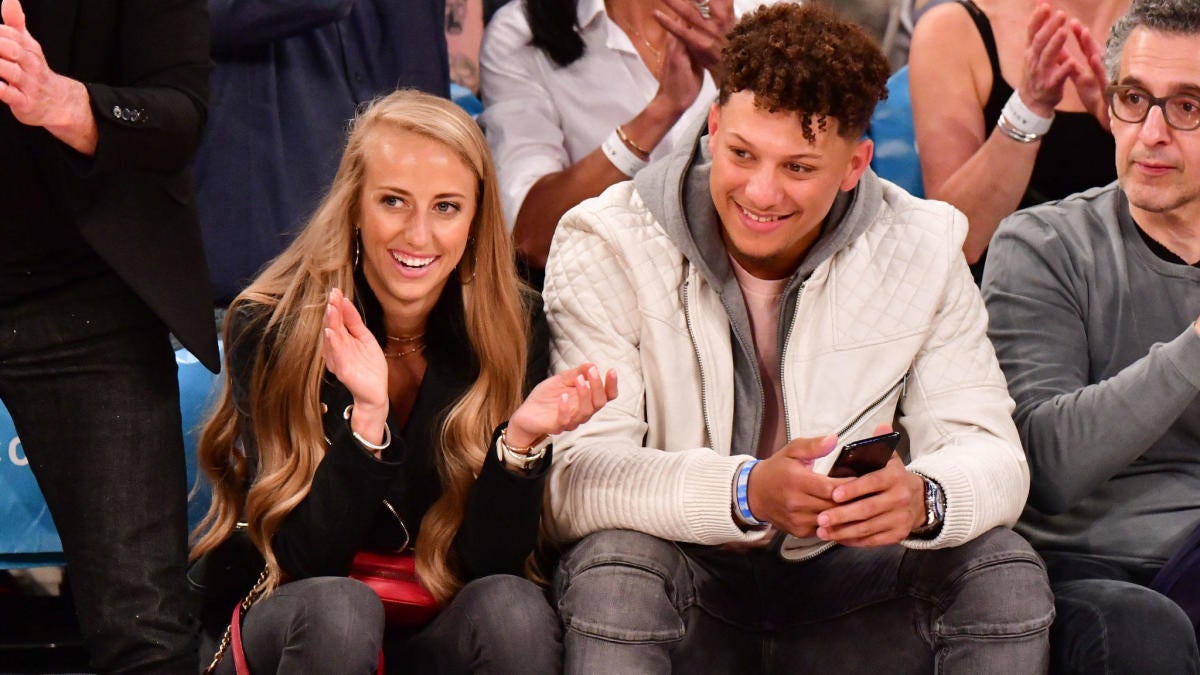 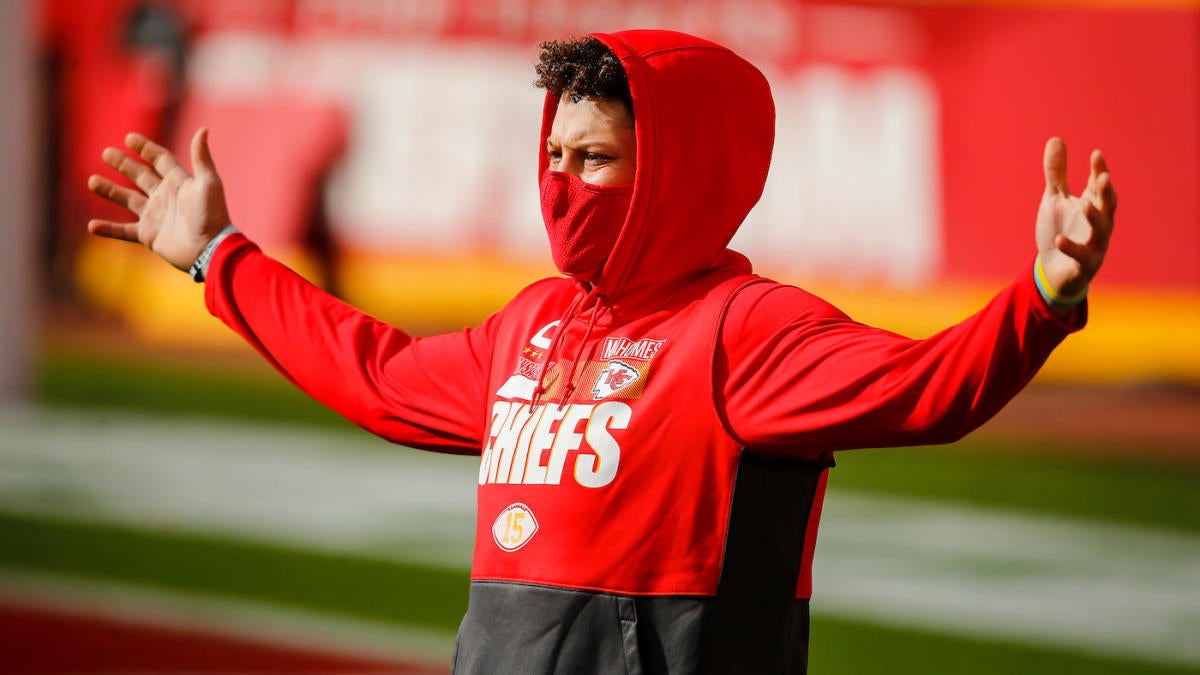