Spain and Croatia, both coming off huge Euro 2020 victories, face off Monday in the round of 16 of the 2020 UEFA European Championship in Copenhagen. Spain broke out after a slow start to the tournament by destroying Slovakia 5-0 in the group stage finale. Croatia also was on the brink of being eliminated before star midfielder Luka Modric willed the team to a 3-1 victory against Scotland. Croatia is a dangerous but aging team that lost to France in the 2018 World Cup final. Spain has won the UEFA Euro three times, sharing the all-time record with Germany.

Kickoff is set for noon ET. Spain is the -167 favorite (risk $167 to win $100) in the latest Spain vs. Croatia odds from William Hill Sportsbook, and the over-under for total goals scored is 2.5. Before you lock in any Croatia vs. Spain picks or make any Euro 2020 predictions, you have to see what European soccer insider Martin Green is saying.

After working in the sports betting industry for several years, Green became a professional sports writer and handicapper. Since then, his European soccer picks have been spot-on. Green has generated almost $19,000 for $100 bettors since the 2017-18 season. He’s having a great Euro 2020 as well, with his picks generating over $800 in profit for $100 bettors through the group stage. Green has his finger on the pulse of the game all over the globe.

Now, Green has taken an in-depth look at Spain vs Croatia. You can head to SportsLine now to see his 2020 Euro picks. Here are the betting lines and trends for Croatia vs Spain:

Why you should back Spain

The Spaniards have not lost in their last 11 games and will try to maintain their attack after the drubbing of Slovakia. They also beat Germany 6-0 in a Nations League match in November, so the scoring power is there. Captain Sergio Busquets returned for the final group stage game after COVID-19 isolation, and his presence revitalized the team. Pablo Sarabia also played a key role in the victory, scoring one goal and setting up another.

Spain’s fans have been all over Alvaro Morata as the striker has struggled with his confidence and missed numerous chances. Still, he is the team’s top option and had 17 goals and 10 assists for Juventus last season. Gerard Moreno has been involved in 10 goals for Spain (five goals, five assists) since joining the team in October 2019, the most on the team over that span. Ferran Torres also is a dangerous scorer and netted a goal just 44 seconds after coming off the bench on Wednesday. Spain also has posted clean sheets in four of its past five matches.

Why you should back Croatia

With Modric pulling the strings, the Croats alway have a chance. He was the best player on the field against Scotland, and he won’t let the team go down without a fight. The 2018 Ballon d’Or winner scored the go-ahead goal Wednesday with a mind-bending shot off the outside of his foot, and the 35-year-old’s field vision remains second to none. He created more than three shots per game with La Liga runner-up Real Madrid last season. Mateo Kovacic (Chelsea) and Marcelo Brozovic (Inter Milan) join the captain to form one of the world’s best midfield units.

The midfielders will have plenty of options up top, though all-time top scorer Ivan Perisic is out after testing positive for COVID-19. That means Ante Rebic, who scored 11 goals with AC Milan last season, should take on the attacking responsibility. Bruno Petkovic scored 14 goals with Dinamo Zagreb last season and his physical presence could cause problems for Spain’s defense. Spain’s attack has been all or nothing, scoring 18 goals in four matches and netting seven in the other 10 over its past 14. Croatia has allowed six goals in its eight matches in 2021.

How to make Spain vs. Croatia Euro 2020 picks

Green has taken a look at the Spain vs. Croatia matchup from all angles, and he’s locked in two strong best bets with plus-money payouts. He’s only sharing his Euro 2020 picks on SportsLine.

So who wins Croatia vs. Spain in Monday’s Euro 2020 matchup? And where does all the betting value lie? Visit SportsLine now to see the best bets for Spain vs. Croatia, all from the European soccer expert who has generated nearly $19,000 for $100 bettors since the 2017-18 season. 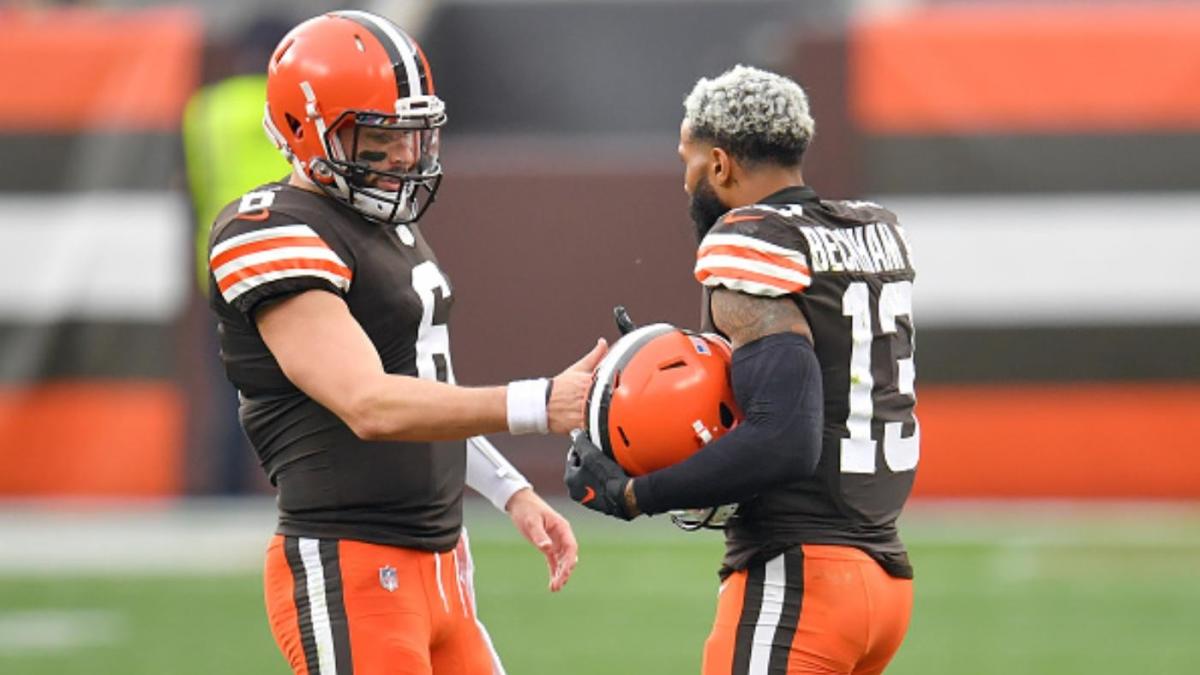 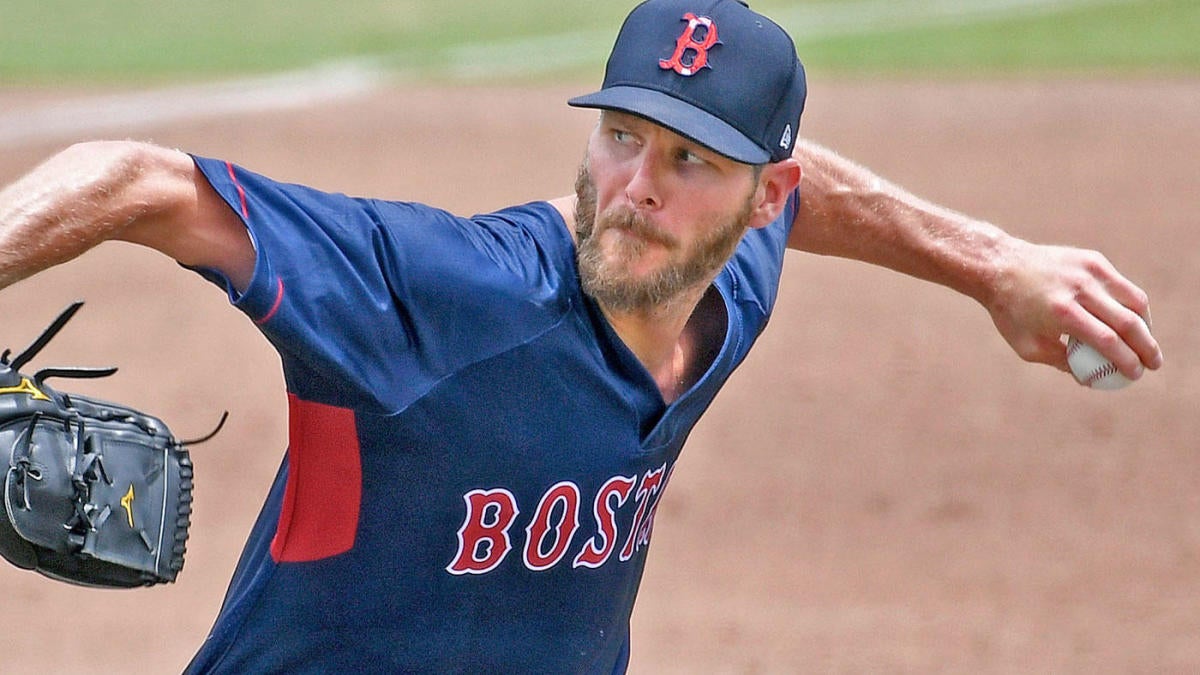 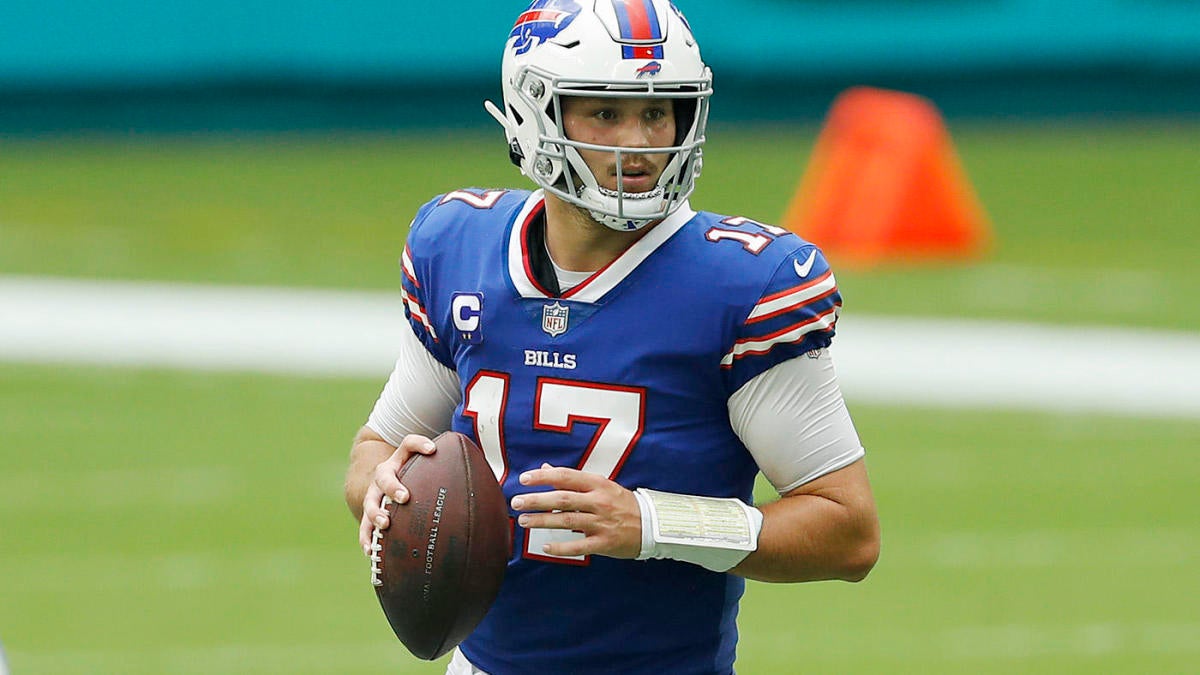