Tournament favorite and reigning world champion France will try to start gaining momentum on Monday when it takes on Switzerland in a round of 16 matchup at Euro 2020. The world’s second-ranked team finished atop the Group of Death with a 1-0 win against Germany and draws with Hungary and Portugal, while Switzerland finished third in its group behind Wales and Italy. France had the youngest squad at the 2018 World Cup, and the depth and talent have only improved since then. The Swiss have talent at nearly every position but have struggled against the world’s top teams.

Kickoff is set for 3 p.m. ET. France is the -167 favorite (risk $167 to win $100) in the latest France vs. Switzerland odds from William Hill Sportsbook, and the over-under for total goals scored is 2.5. Before you lock in any Switzerland vs. France picks, check out the Euro 2020 predictions and best bets from SportsLine’s Martin Green.

After working in the sports betting industry for several years, Green became a professional sports writer and handicapper. Since then, his European soccer picks have been spot-on. Green has generated almost $19,000 for $100 bettors since the 2017-18 season. He’s having a great Euro 2020 as well, with his picks generating more than $800 in profit for $100 bettors through the group stage. Green has his finger on the pulse of the game all over the globe.

Now, Green has taken an in-depth look at France vs. Switzerland at Euro 2020 and locked in his best bets. You can head to SportsLine now to see his picks. Here are the betting lines and trends for Switzerland vs. France:

Why you should back France

Les Bleus remain the favorites to win the tournament, and they also started slowly at the 2018 World Cup. They scored three goals in the group stage in Russia before scoring 11 in the four knockout matches. France scored four and allowed three in three Euro 2020 games, but had a 25-6 goal advantage in 10 qualifying matches. It has not lost in 12 competitive matches since the start of 2020, outscoring opponents 20-9 and posting six clean sheets. Veteran Hugo Lloris, who had 12 clean sheets with Tottenham last season, mans the net.

The strength of the French team is in the attack, which features two of the world’s best in Kylian Mbappe and Karim Benzema. Mbappe hasn’t found his footing but led France’s Ligue 1 with 27 goals for Paris Saint-Germain, while Benzema was second in Spain’s La Liga with 23. Benzema is on a mission after six years in exile, and he had both goals in the 2-2 draw with Portugal in the group stage finale. Antoine Griezmann, who scored the only other goal in the group matches, also is a dangerous option and has six goals and seven assists in France’s last 15 games.

Why you should back Switzerland

The Swiss will be motivated to pull off a monumental upset, and the French haven’t been lighting it up. The setback to Italy was Switzerland’s only loss in its past 10 matches, and it hasn’t been held off the score sheet in the last 12. Switzerland has played to 1-1 draws with Spain, Germany and Wales over the past year. Yann Sommer has the second-most saves in the Bundesliga over the last three seasons with Borussia Monchengladbach and club teammate Nico Elvedi holds the line in front of him along with Manuel Akanji and Ricardo Rodriguez

Switzerland also has plenty of talent in the attack, with Arsenal’s Granit Xhaka and Liverpool’s Xherdan Shaqiri pulling the strings. International play brings out the best in Shaqiri, who scored twice in the 3-1 win against Turkey to secure advancement. Breel Embolo and Hari Seferovic are capable finishers and scored the other two goals in the group stage. Seferovic scored 22 goals for Benfica last season and has three in his last eight international matches.

How to make Switzerland vs. France Euro 2020 picks

Green has analyzed France vs. Switzerland from every possible angle. He’s leaning over on the goal total (2.5), and he has locked in two other best bets. He’s only sharing those picks on SportsLine.

So who wins France vs. Switzerland in Monday’s Euro 2020 matchup? And where does all the betting value lie? Visit SportsLine now to see the best bets for Switzerland vs. France, all from the European soccer expert who has generated nearly $19,000 for $100 bettors since the 2017-18 season. 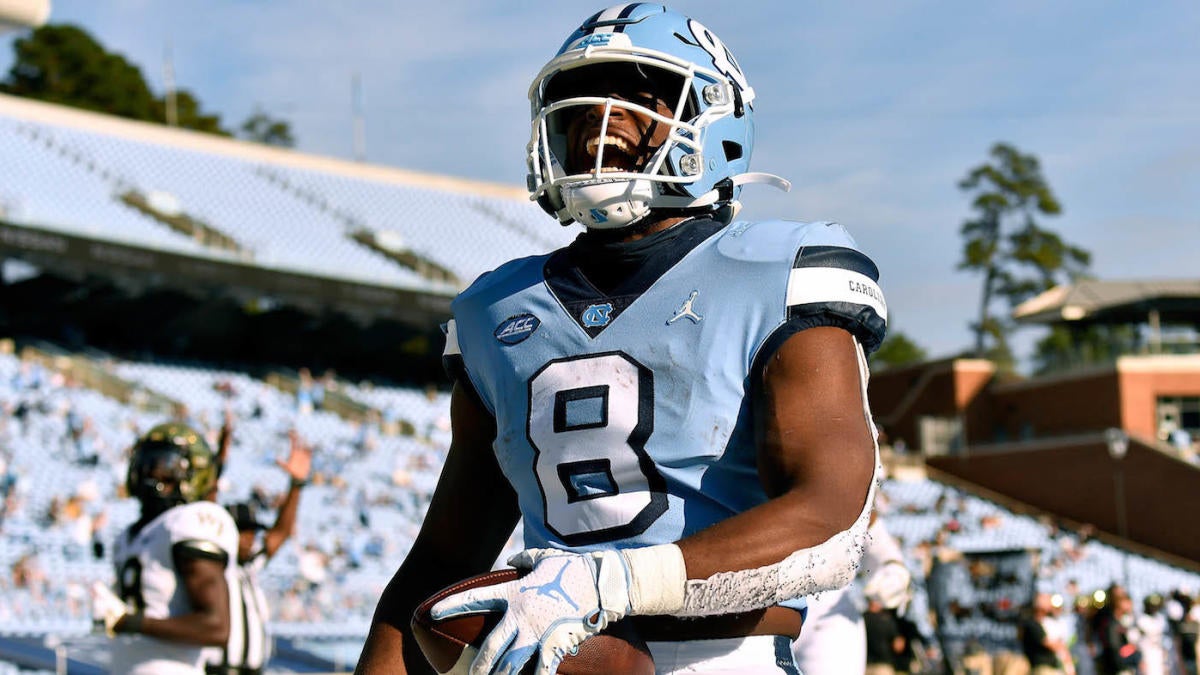 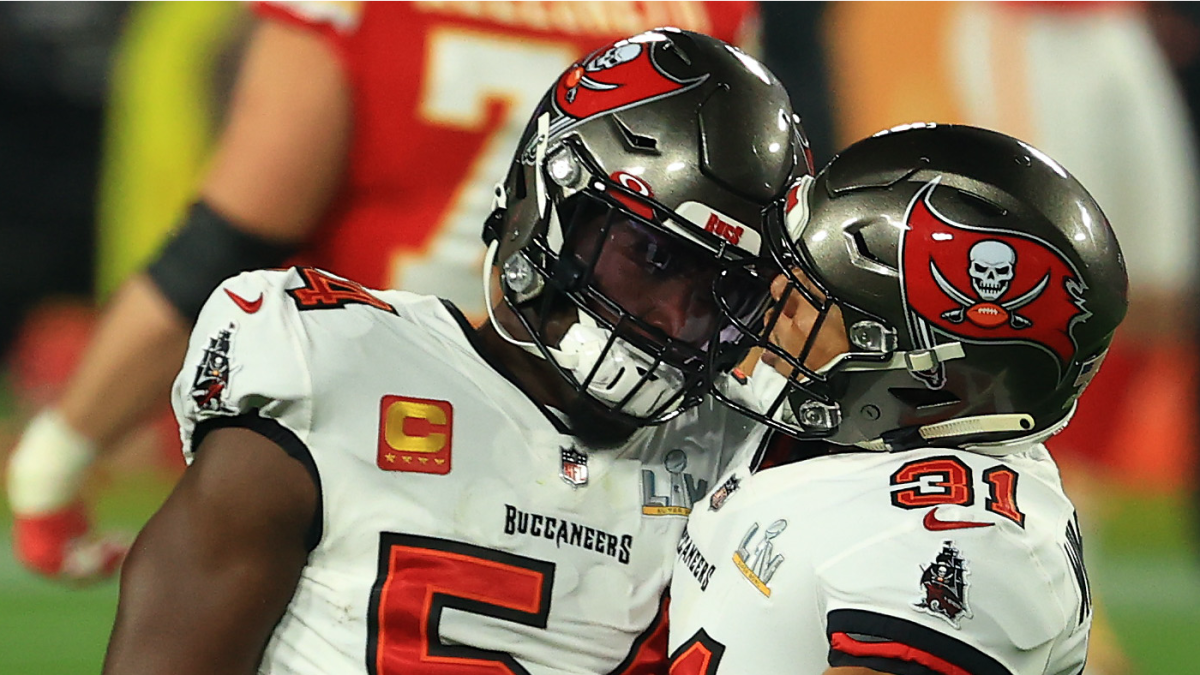 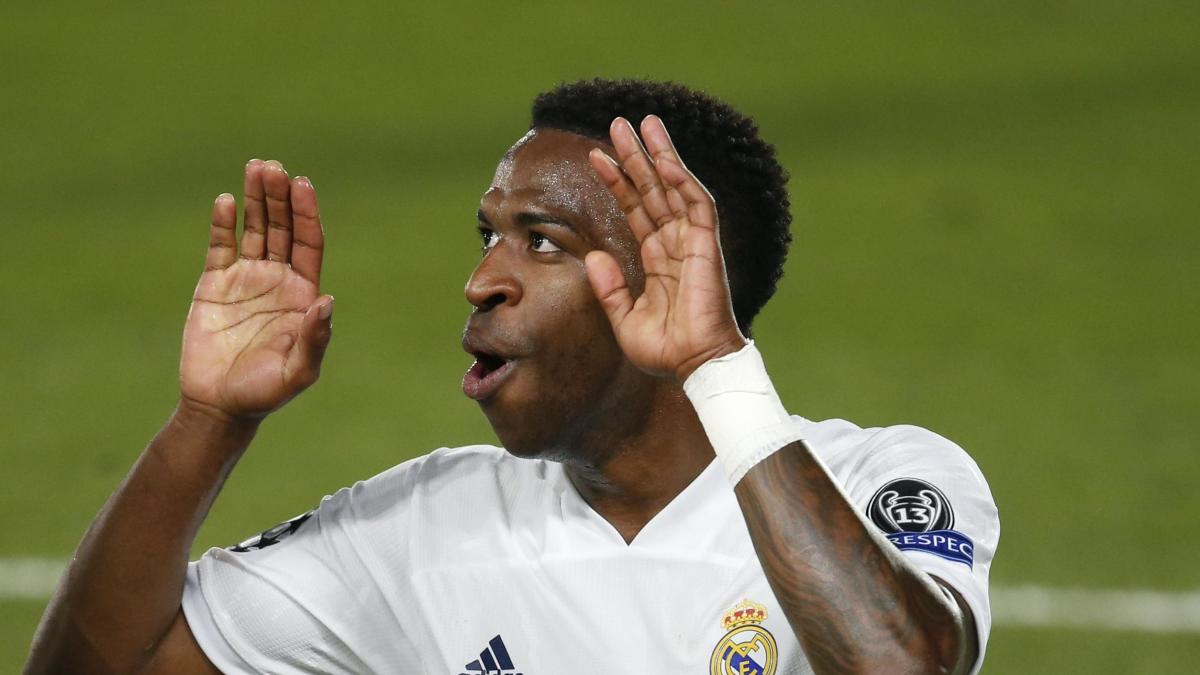 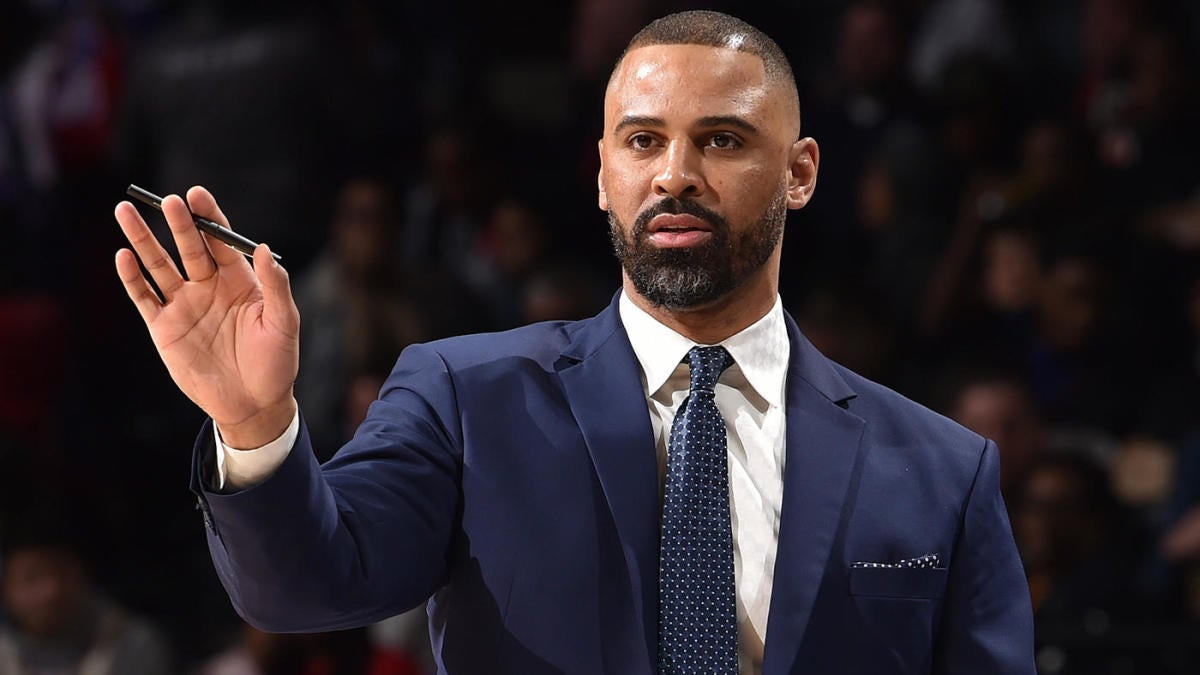