With the Tokyo Olympics just a month away, the United States men’s basketball team has officially set its roster with 12 players who have committed to representing the U.S. in Japan this summer. Kevin Durant, Damian Lillard, James Harden and Jayson Tatum are among the stars set to play for Team USA.

“I’m happy for the selected players and looking forward to having the opportunity to work with this wonderful group when practice gets underway on July 6 in Las Vegas,” Team USA head coach Gregg Popovich said. “I’m excited to represent the United States in our quest to earn a gold medal in Tokyo.”

When we last saw Team USA on the international stage, it finished seventh in the 2019 FIBA World Cup. Entering that tournament, the Americans had won 58 consecutive games in international competition dating back to the 2006 World Cup, but the 2019 roster was perhaps the weakest Team USA ever fielded with NBA players. Kemba Walker, Khris Middleton and Brook Lopez were the only players on the team who had made an All-Star Game prior to that tournament. Youngsters like Donovan Mitchell, Jayson Tatum and Jaylen Brown led the way, but they came up short against more experienced teams like France and Serbia.

“Our roster features players who are experienced in the international game, and this team has outstanding athleticism, versatility and balance,”Team USA managing director Jerry Colangelo said. “We also believe we have excellent leadership which is a necessity in order to develop the needed chemistry. We still have a lot of challenges in front of us, but I believe these players will become a team that all Americans will be proud of.”

Like Colangelo said, lacking star power won’t be an issue for Team USA in Tokyo with the names on board. It should arrive in Tokyo as heavy favorites to win gold. Below is the complete list of 12 players who have committed to play for the U.S. this summer, as well as those who declined and will sit out the 2020 Olympics.

Confirmed to have declined

The following players either confirmed themselves that they are not playing, or reports indicated that they declined:

The following 57 players were named as finalists by Team USA. 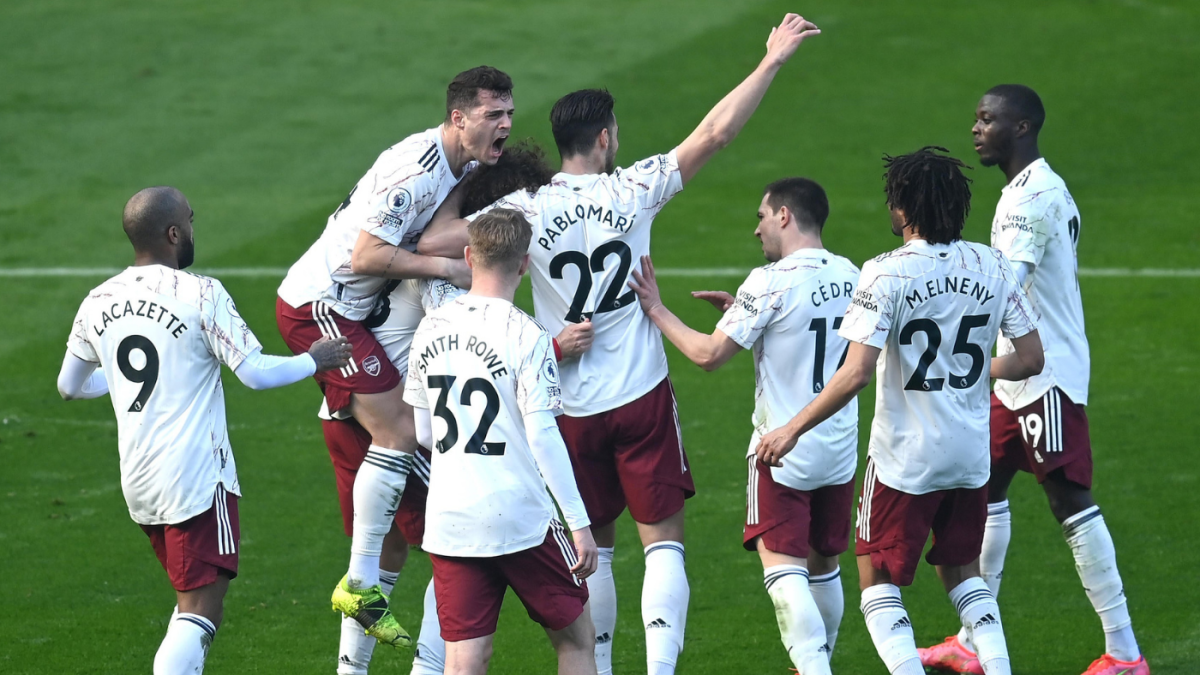 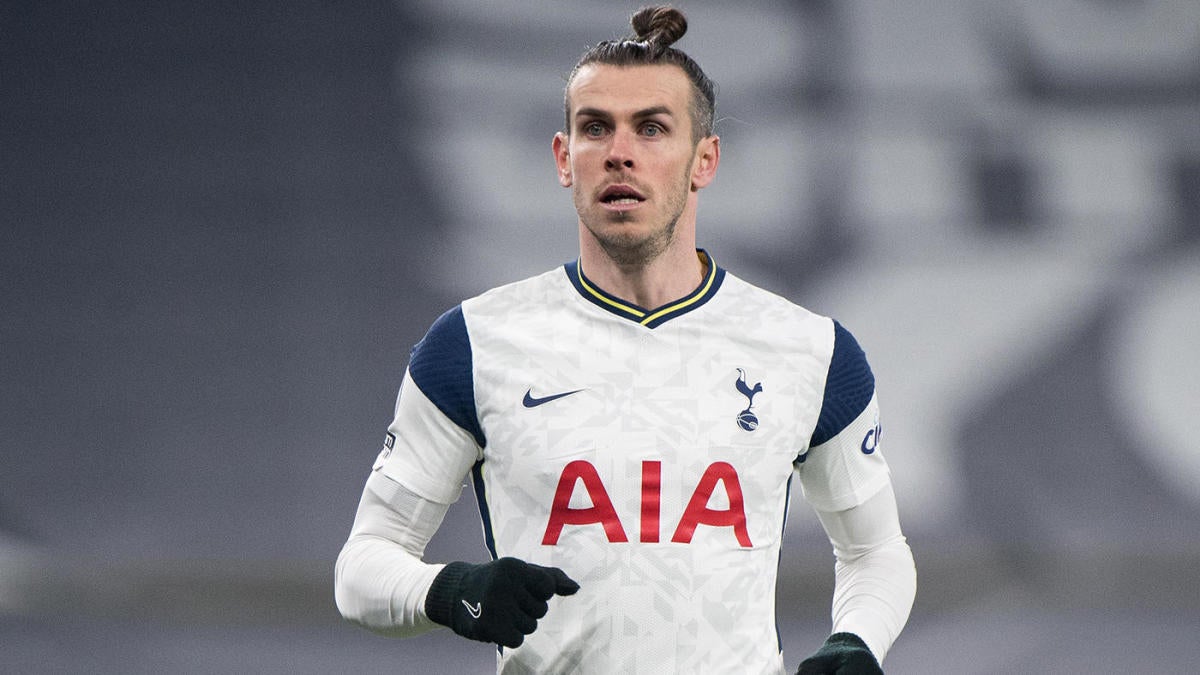 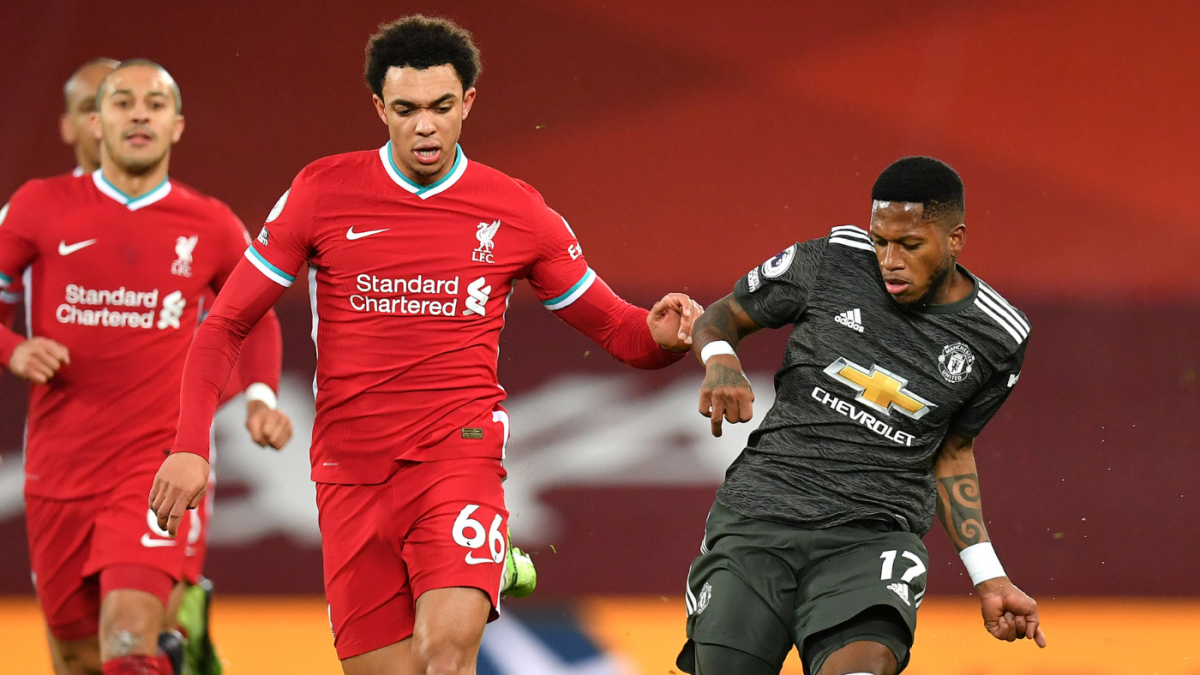 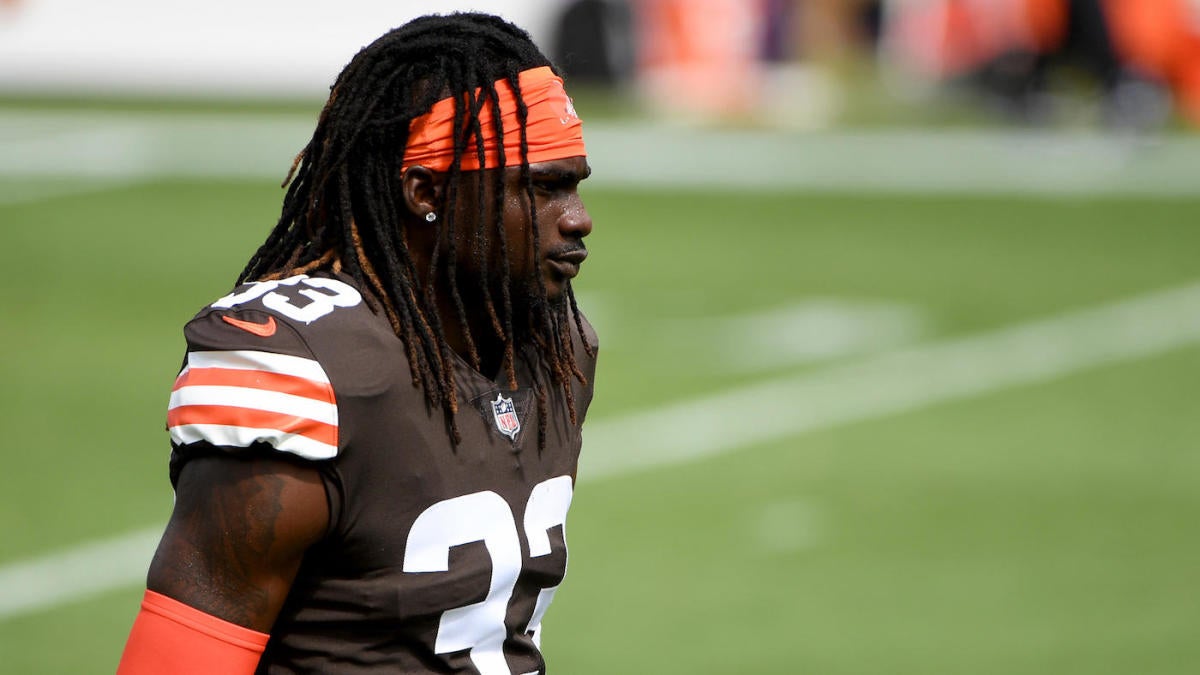