Hello everyone and welcome to my favorite week of the year because it’s the week where I get to eat leftover hot dogs for dinner every day. For some reason, I always grill roughly 70 hot dogs on the Fourth of July even though I only need about 20. If I was having Joey Chestnut over for dinner, that would make sense, but he didn’t come over so now I have a bunch of leftover hot dogs.

Since July 4 fell on a Sunday this year, the federal holiday is being observed today, which means some of you might be off work and if that’s the case, then you’re definitely going to want to use your free time to listen to today’s episode of the Pick Six Podcast. We have a surprise host today, but I don’t want to give the surprise away, so let’s get to the rundown so I can just tell you who it is.

With Will Brinson out on vacation for the Fourth of July weekend, we didn’t have anyone to host the podcast today, so CBSSports.com decided to do what anyone smart company would do in this situation: They let me host the show. And I have to say, you’re definitely going to want to listen to it.

For today’s episode, I tracked down Tom Brady’s oldest ex-teammate. Brady is going to be 44 this year, so that got me wondering: Does he have an ex-teammate who’s 60 years old? I looked into that and it took me down a rabbit hole that led me to one of the most fascinating players in NFL history and that player is Lee Johnson, who actually does turn 60 this year (He was also drafted in 1985, which means Brady is teammates with someone who was drafted 36 YEARS AGO).

As for that Brady stuff, Johnson is THE REASON Tom Brady wears No. 12. Coming out of college, Brady wanted to wear 10 — because that was his number at Michigan — but he couldn’t have it, because Johnson had it.

The crazy thing is that if Brady had asked Johnson for the number, the longtime NFL punter says he would have given it up in a “heartbeat.”

“I don’t recall him ever talking to me or reaching out to me,” Johnson said. “Had he reached out to me, I would have given him that number in a heartbeat.”

Johnson wore No. 11 for most of his career, so he wasn’t too tied to No. 10. Of course, Brady probably didn’t ask because he was a rookie QB and Johnson was going on his 15th NFL season at that point and that’s just not a request that a rookie would usually make due to how far down they are on the totem pole… but that’s how close we came to getting TB10 instead of TB12. Should Johnson be getting a cut of the TB12 royalties? Probably.

Anyway, to listen to the full interview with Lee Johnson — and to follow the podcast — be sure to click here.

According to ESPN.com, the 30-year-old is once again applying for reinstatement because he’s passed every drug test the NFL has given him over the past three months.

Although Gordon has missed more than 60 games due to suspension, he keeps getting signed because he’s proven that he can still be an effective receiver when he’s on the field. During the 2019 season, Gordon caught 20 passes for 287 yards and a touchdown with the Patriots. After an injury in New England that led to him being released, Gordon made his way to Seattle, where he caught seven passes for 139 yards over seven games.

At his peak, Gordon was one of the best receivers in the NFL. During the 2013 season, he actually led the league in receiving yards (1,646 yards) even though he only played in 14 games that year. Although he’s not in his prime anymore, he’s proven that he can still make big plays, and if he does get reinstated, he’ll come at a low cost, which is why there will likely be at least one team willing to take a gamble on him.

3. Predicting every game on the Vikings‘ 2021 schedule

Now that the summer is here, that means the dead part of the NFL offseason is upon us and although things can get kind of boring during this period, we’re going to keep things spicy around here by going through and predicting every game on each team’s 2021 schedule.

There are 32 teams and we’ll be doing one team per day until we make it through every team, which is actually about to happen. After 29 days of doing this, we’re down to our final three teams — Minnesota, Chicago and Green Bay — and we’ll be knocking the Vikings off that list today.

Here’s a look at how Benjamin sees the Vikings doing in three key games, along with the final record he sees them ending up with:

Overall, Cody is predicting that the Vikings will end the season with a 9-8 record and that’s going to happen because they’re going to end up collapsing over the second half of the year. After starting the season 5-2, Cody has them going 4-6 over their final 10 games.

If you want to see Cody’s prediction for each game, be sure to click here so you can check out his entire story.

Coming tomorrow, we’ll be continuing our run through the NFC North by predicting the Packers‘ final record. Can someone please tell Green Bay to get this Aaron Rodgers drama figured out so we can make an accurate prediction.

Since I interviewed a former NFL punter on the podcast today, I thought I would stick with the punter theme and rank the top 10 punters heading into the 2021 season. Most people probably can’t even name 10 punters, but punters are people too, so we’re giving them a top 10 list.

On a very sad note, we are now done ranking positional groups, which means I no longer have anything to argue about with my co-workers.

5. One veteran player from each team who could get cut this year

When final cuts are made, there’s almost always a few big names who end up on the chopping block and this year likely won’t be any different. With that in mind, our Patrik Walker made a list of veteran players who could be released on cut day this year.

Here’s a look at some of the notable players on Walker’s cut list:

Walker’s list also includes other notable veterans who could get cut like DeSean Jackson and Jimmy Graham. If you want to see everyone who ended up on the cut list, be sure to click here.

It was a somewhat busy weekend in the NFL and since it’s nearly impossible to keep track of everything that happened, I went ahead and put together a roundup for you. 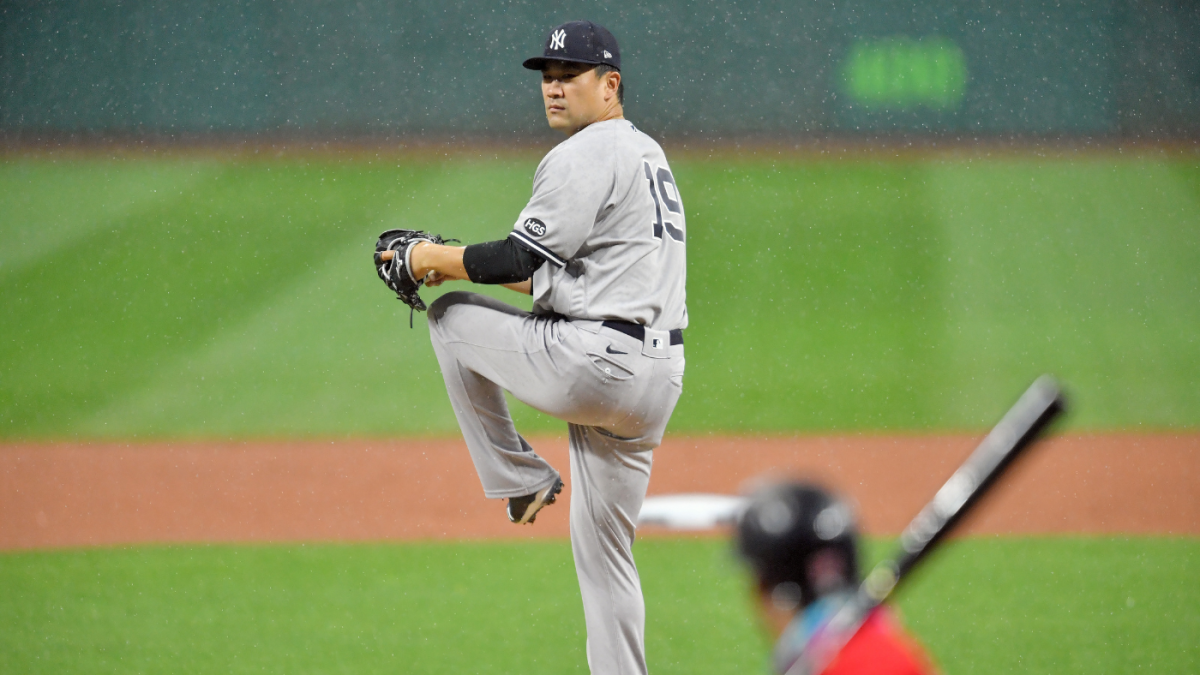 What’s next for Yankees after adding DJ LeMahieu, Corey Kluber? Three needs and their luxury-tax implications 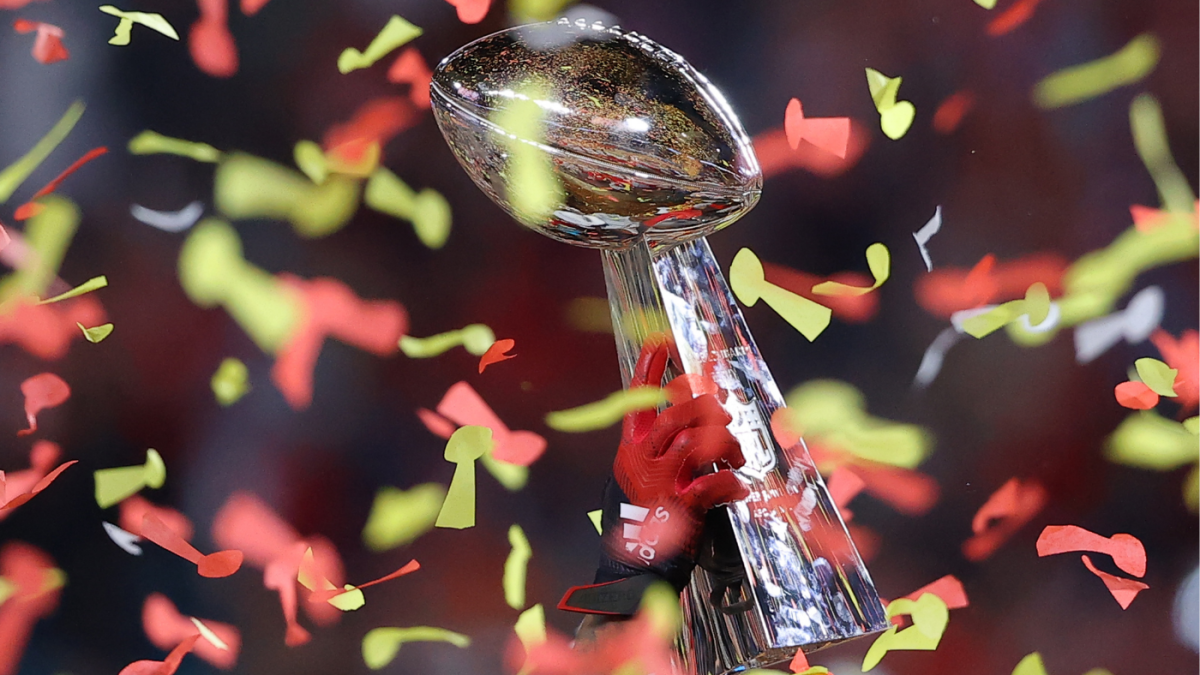 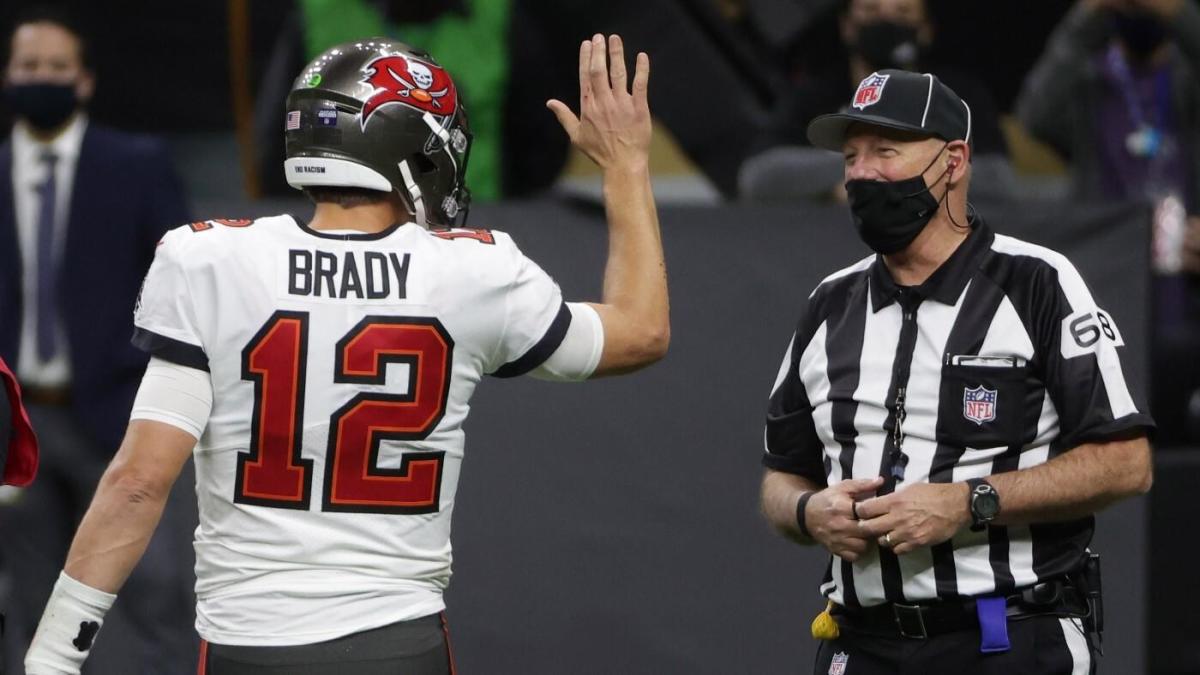