Months are spent comparing quarterback prospects by arm strength, accuracy, athleticism, and decision-making. Then, strangely, after the draft, we spend much less time comparing the NFL’s newest passers by situation despite it being widely accepted that situation is vital. It’s time to change that.

Below is my ranking of first-round quarterbacks from the 2021 draft by their team environment. To me, skill-position group and offensive line are just about equally as important. Those are the two most critical elements to a youthful passer’s development or lack thereof in the NFL. The play caller is next.

Defense matters, a little. A team that can’t stop the opponent places a first-year quarterback in situation in which he feels he has to press. Trying to do too much as a rookie often leads to big mistakes and an expanding deficit.

While this is admittedly not an exact science, I want to quantify my rankings for transparency purposes. Here are the point assignments in each category.

From there, I added weight to each category based on my perception of their importance. The points assigned to the categories below were added to the place finish for each quarterback.

The Jets have hustled this offseason to manufacture a decently respectable roster, but Wilson’s overall last-place finish here demonstrates how striking of a hole the Jets dug during the Sam Darnold era. And I’ll admit, I felt it necessary to place first-time offensive coordinator Mike LaFleur at No. 5 in these play-caller rankings. Yet it’s completely conceivable he outperforms his more experienced contemporaries listed. We just don’t know anything about his offensive tendencies yet. Doubtful he’s more vanilla than Adam Gase, though. So that’s good for Wilson.

The receivers have improved dramatically in East Rutherford — Elijah Moore is the wideout I believe will be the second-most productive in his rookie class, Jamison Crowder is one of the league’s best possession slot receivers, and Corey Davis joins the group after setting career highs in yards, yards per catch, and touchdowns last season in Tennessee. The running back group is an enigma. I expect Michael Carter to be the lead ball carrier by midway through 2021.

An offense led by rookies indicates future promise yet typically experiences growing pains amid the flashes in such high-volume roles in Year 1.

It’s up front where the largest improvement was made by GM Joe Douglas. Guard Alijah Vera-Tucker will anchor what should be a punishing, bouncer-type left side of the line that’ll be throwing defenders out of the club with decent regularity. The recent signing of Morgan Moses boosts the right tackle spot and allows the athletic but raw George Fant to slide back to take on swing-tackle duties.

The defense has a ways to go — the ever-energetic, low-center-of-gravity rusher Carl Lawson will provide a jolt to the pass rush. The linebacker collection and secondary starts the season as bottom-third of the league units. Note too, Jets fans: Wilson finished last, but it was a narrow margin.

Jacksonville is in the midst of an organizational overhaul with Urban Meyer and Lawrence at the center of it. Meyer himself was on the cutting edge of offensive advancement as a college coach. He did have a drastic talent advantage in the vast majority of games in which he coached. Jaguars offensive coordinator Darrell Bevell became an established, mostly good offensive coordinator during his stints in Minnesota and Seattle. Never was he considered high-end, and he had a history of being run-heavy.

Lawrence should feel content with his skill-position group. D.J. Chark is one of the league’s budding young stars on the perimeter, and Laviska Shenault forced more missed tackles than each of D.J. Moore, Terry McLaurin, and Justin Jefferson last season. Can’t forget about the criminally underrated Marvin Jones. He had the same contested-catch conversion rate (16 of 25) as A.J. Brown in 2020. Then there’s the backfield of Round 1 pick Travis Etienne and, oh yeah, 1,000-yard back James Robinson. It’s a formidable group, no doubt.

The offensive line is a major work in progress, especially on the edges, and the defense is decidedly the worst any rookie quarterback has. The Jaguars defense finished 31st in Football Outsiders defensive DVOA a year ago and will have to rely on their second, third, and fourth-round picks (cornerback Tyson Campbell, safety Andre Cisco, and defensive tackle Jay Tufele) to bolster that unit. Tough ask.

Bill Belichick is always open to incorporating new team-building practices to his organization and boy did he ever head down a new path this offseason, going on a shopping spree in free agency that rivaled a Kardashian-Jenner Saturday spent on Rodeo Drive in Los Angeles.

Most of the additions were lower-to-mid-level acquisitions, but it was clearly a quantity over quality approach, and it was needed. New England’s talent base had significantly dried up over the past few seasons. The wide receivers aren’t going to threaten secondaries — at least out of the gate. However, the tight end tandem of Hunter Henry and Jonnu Smith has serious potential.

Even after losing star guard Joe Thuney in March, the Patriots have one of the better blocking squadrons in football, particularly if Trent Brown plays to the level he showed in his first stint in New England before quickly flaming out with the Raiders. Michael Onwenu is tracking toward stardom in a hurry.

Josh McDaniels has a strong track record designing plays and scheming open pass catchers. The challenge for him will be to create two offenses for two completely different quarterbacks — Cam Newton and Jones. New England’s defense was a shell of its former self last season, but with Matthew Judon, Henry Anderson, and the return of Dont’a Hightower along with some draft selections, that side of the ball is primed to return to its usual form.

Allen Robinson. Anthony Miller. And the ultra-slippery, super-fast Darnell Mooney. That’s a strong trio for Fields to begin his NFL. Mooney forced as many missed tackles as A.J. Brown, D.K. Metcalf, and Tyreek Hill (!) as a rookie. Bananas. Jimmy Graham and Cole Kmet are towering presences at tight end in the red zone. And the running back duo of David Montgomery and Tarik Cohen are vintage thunder and lightning. Sixth-round back Khalil Herbert has the juice and bounce to make a name for himself if called upon as a rookie.

Teven Jenkins will be fine at left tackle. Technique and power. James Daniels at guard and Cody Whitehair at center are a touch above average. The right side of the line features Germain Ifedi, who’s survived in the NFL much more on his athletic prowess than play, and Elijah Wilkerson, who was a liability in Denver.

As for defense, with Akiem Hicks healthy, even after losing Kyle Fuller Chicago’s defense can be a top 10 unit again. It quietly finished as the No. 8 defense in Football Outsiders’ DVOA in 2020.

I didn’t want a clean sweep for anyone and wasn’t expecting it. But tell me how I’m wrong with each ranking for Lance. Before the draft, it was widely accepted that whichever quarterback landed in San Francisco was in the most luxurious scenario to thrive immediately.

The defense, which was ravaged by injuries last season, somehow finished 6th in DVOA. And while coordinator Robert Saleh is gone. Nick Bosa is back. Monster. Lance might be raw, but his situation with the 49ers is glorious. 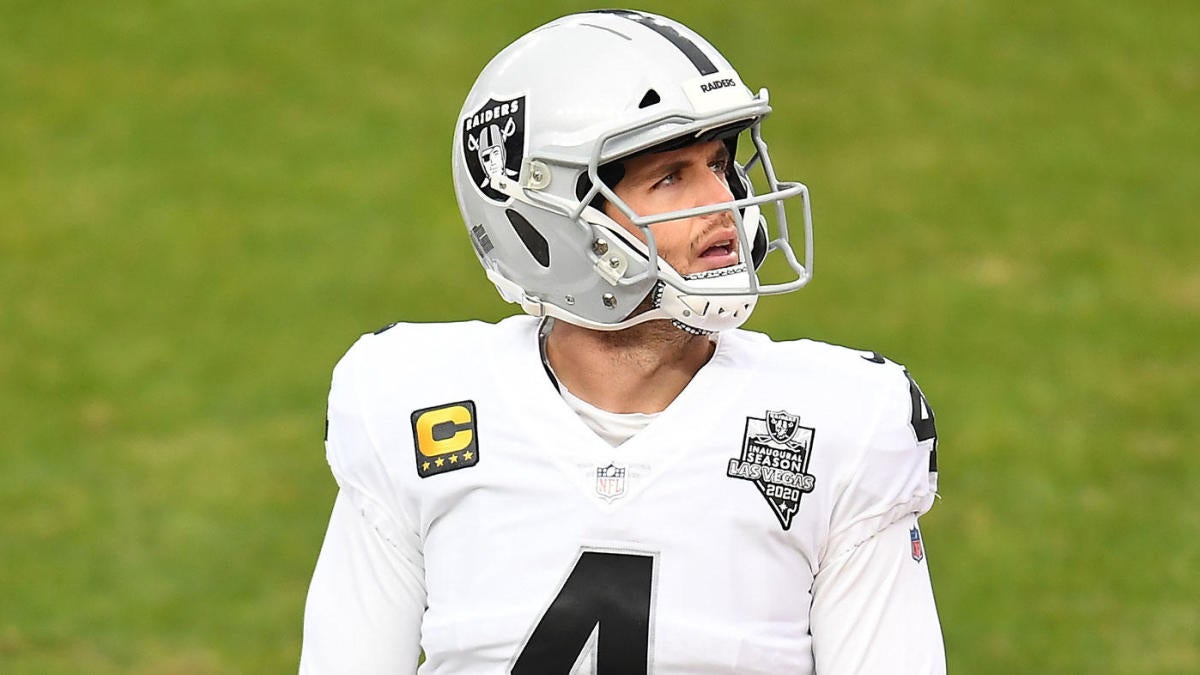 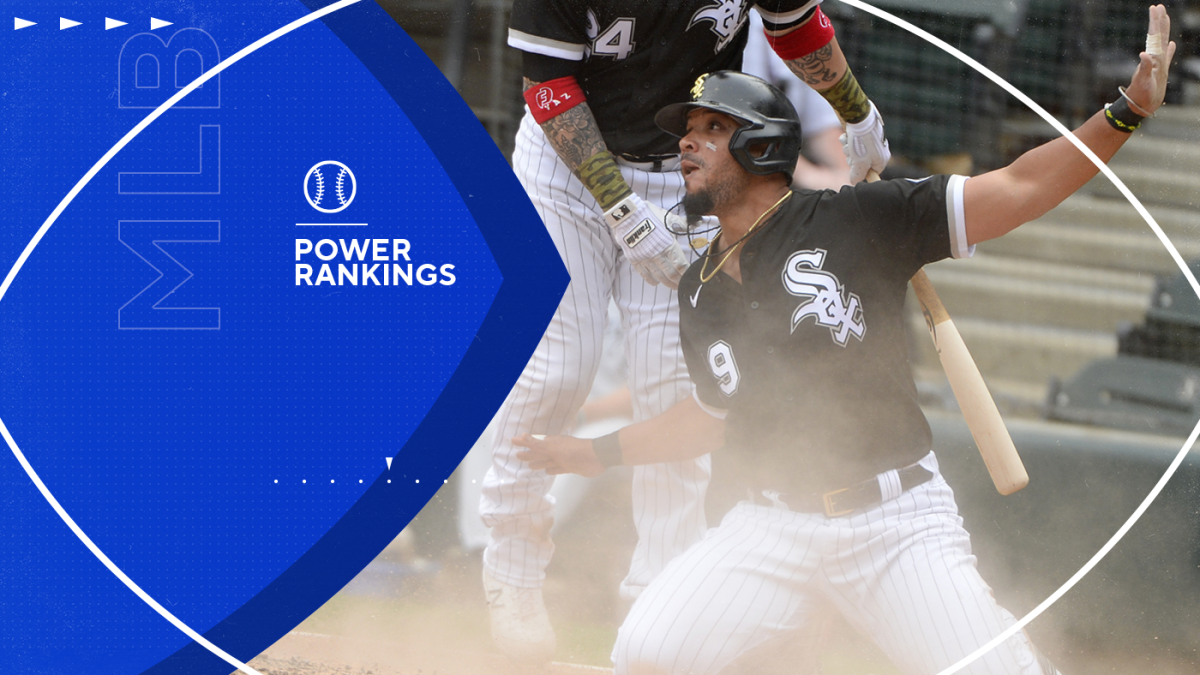 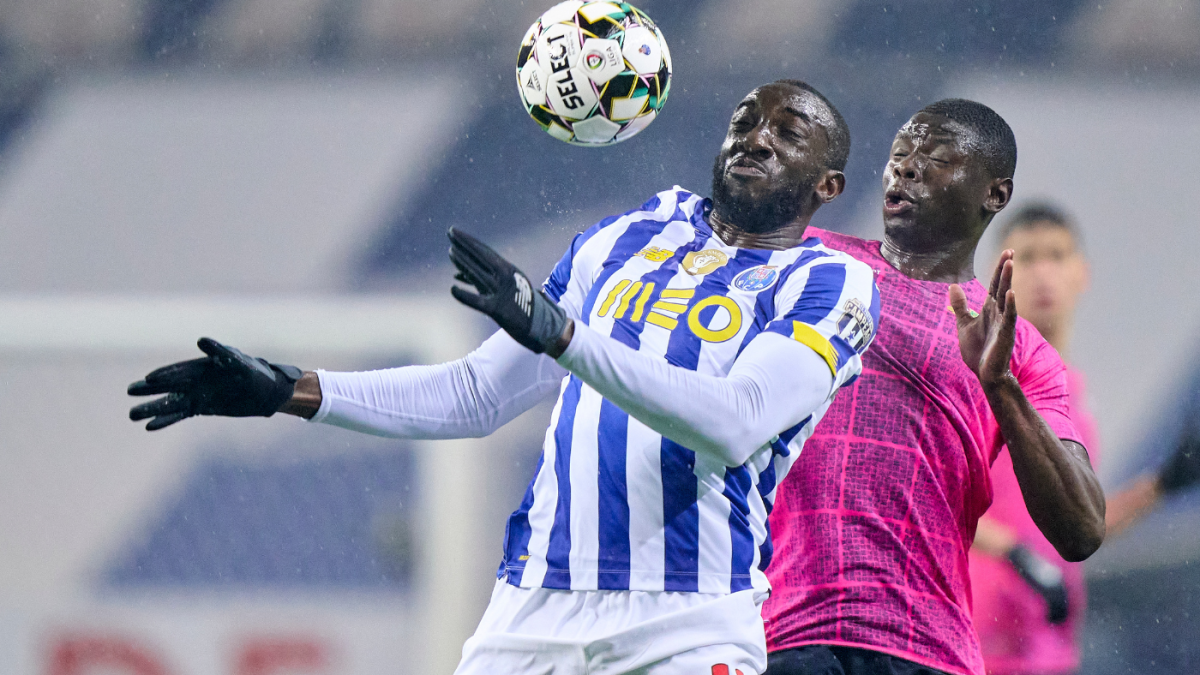 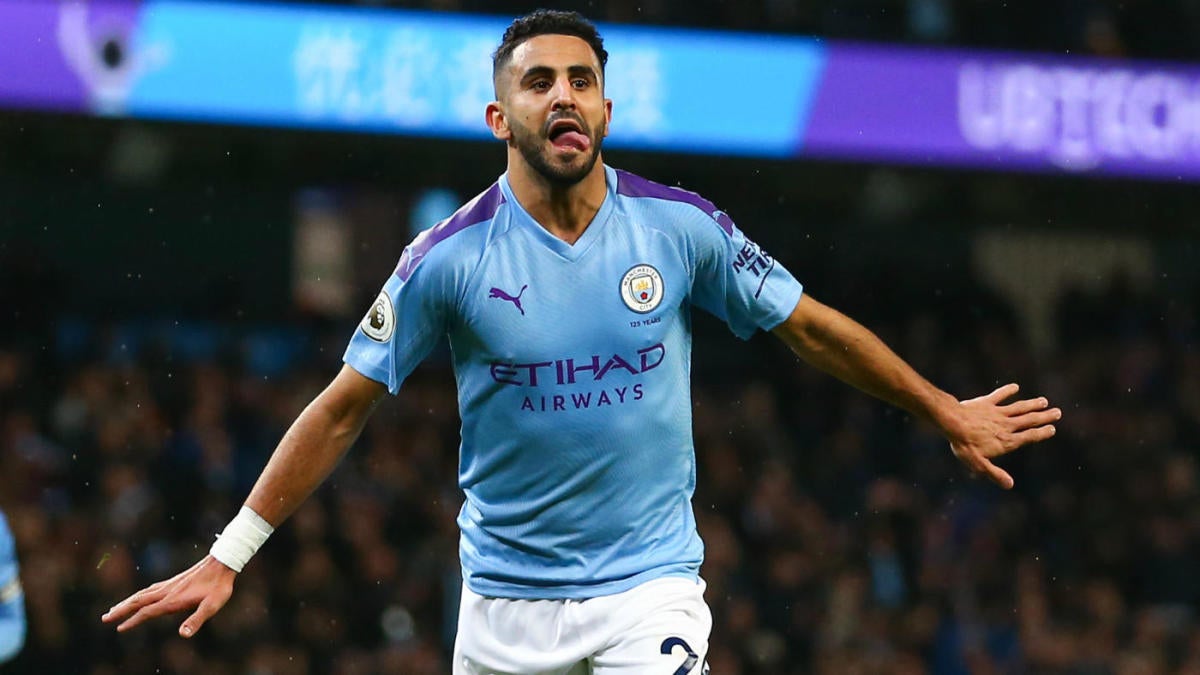