I don’t know if Tom Brady is directly related to King Midas, but I’m starting to think he is, because everything that guy touches turns to gold.

It’s now been roughly 16 months since Brady signed with the Buccaneers and in that time, Tampa Bay HAS STARTED WINNING SPORTS TITLES LEFT AND RIGHT. There is no way this is a coincidence. With the Lightning winning the Stanley Cup on Wednesday, Tampa has now claimed three championships since Sept. 28 of last year. That’s three titles in 282 days. That’s an average of one title every 94 days. It’s insane.

The run started with the Lightning winning the Stanley Cup back in September, then the Buccaneers won the Super Bowl in February, and now, the Lightning have won the Stanley Cup again. Also, let’s not forget that the Rays played in the World Series back in October and they came two wins away from adding another trophy to this crazy run. And let’s he honest, Tampa would probably have a team in the NBA Finals right now if the city had a basketball team. SOMEONE GIVE THEM AN NBA TEAM.

I think what I’m trying to say here is that I’m jealous of Tampa and will never be speaking of the city ever again. Look Tampa, you already have Dick Vitale, Hulk Hogan and Nick Carter of the Backstreet Boys, you don’t even NEED the titles. You’ve got everything any big city could want. Alright, now that I’ve gotten that off my chest, let’s get to the rundown.

We love to debate things so much on the Pick Six Podcast that I think we once had a debate about who likes to debate things the most (The answer is Will Brinson, who will literally debate you on anything). The middle of the NFL offseason is the perfect time for historical debates, so that’s exactly what we did for Thursday’s episode.

On the show, Brinson was joined by Bryan DeArdo and the two of them ranked the top 10 teams of the Super Bowl era.

As you’ll notice, this list doesn’t include any Patriots teams, even though they’ve won six Super Bowls. If I had made the list, I probably would have included either the 2003 Patriots (started the season 2-2, then won 12 straight games to end the season 14-2 before winning the Super Bowl) or the 2016 Patriots (Tom Brady went 11-1 as a starter after being suspended the first four games and then pulled off the greatest Super Bowl comeback of all time).

If you want to know why the 1978 Steelers were ranked at the top, you’re going to want to hear DeArdo’s explanation on the show.

To listen to today’s episode — and to follow the podcast — be sure to click here. You can also check out DeArdo’s full story on the top 10 teams of the Super Bowl era by clicking here.

When the Rams unveiled their new uniforms last year, they made sure to note that they would also be releasing one new uniform in 2021 and 2022. The release for this year was supposed to happen at the end of the month (July 25), but it came early thanks to rookie wide receiver Tutu Atwell, who accidentally shared the new uniforms on Instagram.

Atwell was holding an autograph session and during that session, not only was he signing some of the blue and “bone” colored uniforms that the Rams released last year, but he was also signing a white uniform, which raised some eyebrows. The Rams didn’t release a white jersey last year, so it wouldn’t make sense for Atwell to have one unless it was the new one that’s going to be released this year.

Ironically enough, the leak came on the same day that the Rams website wrote a feature on him. Atwell was selected in the second round (57th overall pick) in the 2021 NFL Draft and since the Rams didn’t have a first-round pick this year, that means he was their first pick. They will now be hoping that he’s better at football than he is at keeping secrets.

The moral of the story here is that you can’t trust rookies with anything. You can see the Rams’ leaked uniforms by clicking here.

3. Predicting the final record for all 32 teams

Now that the summer is here, that means the dead part of the NFL offseason is upon us and although things can get kind of boring during this period, we spiced things up here over the past few weeks by going through each team’s schedule and predicting their final record for 2021. However, since we went through one schedule per day, you probably don’t remember what our prediction was for each team, so to fix that problem, I’m going to give you all 32 predictions in one place.

Here’s a look at our final predictions along with the 14 teams we have going to the playoffs:

One thing to keep in mind here is that total record for all 32 teams doesn’t come out to 272-272 because we didn’t make these picks as a group (There were seven writers total involved in these predictions). One writer was assigned to each team and that writer didn’t take into consideration anyone else’s picks. Once we get closer to the season, I promise we’ll give you a prediction where everything evens out.

4. Ranking all 32 rosters by talent

After ranking all the position groups in the NFL over the past few weeks, we decided it only made sense to combine all those rankings into one super ranking and that’s the ranking we’re going to unveil today. Our Jordan Dajani went through all 32 NFL rosters and ranked them by talent.

In news that probably won’t surprise you, the defending Super Bowl champion Buccaneers are at the top of the list.

Top 10 teams based on roster talent

Dajani ranked all 32 teams and if you want to check out the rest of his list, be sure to click here (Spoiler alert: The Texans came in last, but you probably already knew that).

It’s not often that you get to hear an NFL coach give his unfiltered opinion on almost anything, but that’s exactly what Kyle Shanahan did this week during an appearance on The Ringer’s “Flying Coach” podcast, which is hosted by Peter Schrager and Rams coach Sean McVay (The premise of this podcast is brilliant, because coaches are much more willing to talk since McVay is on the show every week).

The entire podcast is worth a listen and you can check out by clicking here.

It’s been a busy 24 hours in the NFL and since it’s nearly impossible to keep track of everything that happened, I went ahead and put together a roundup for you. 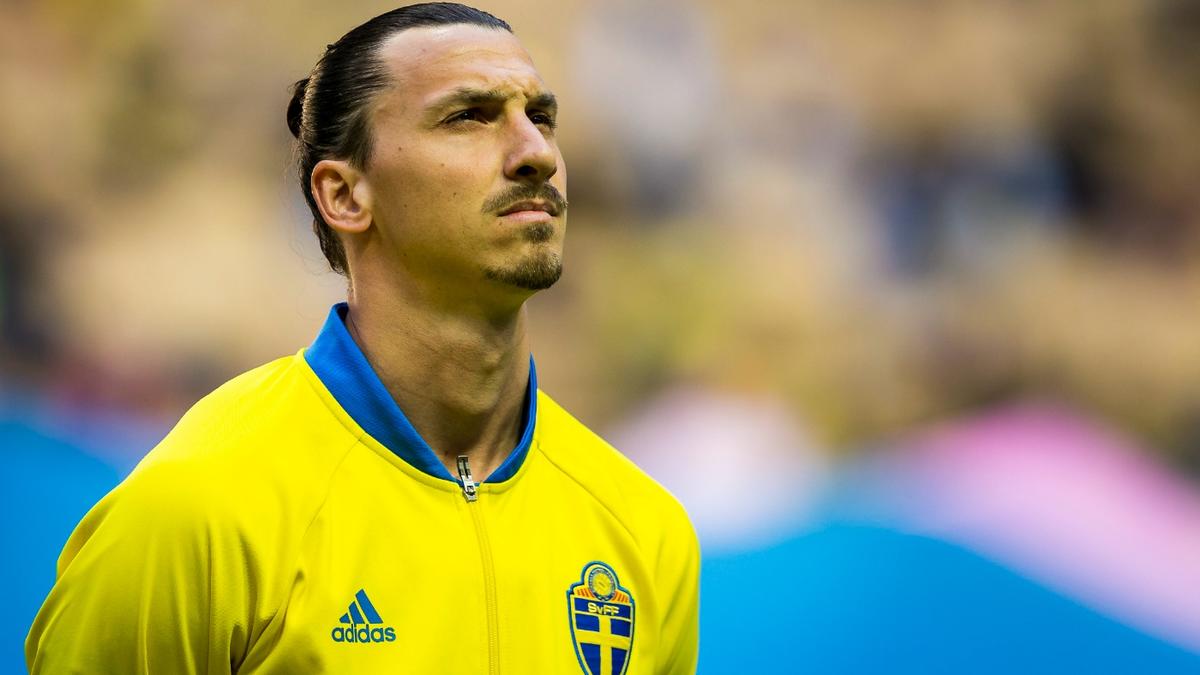 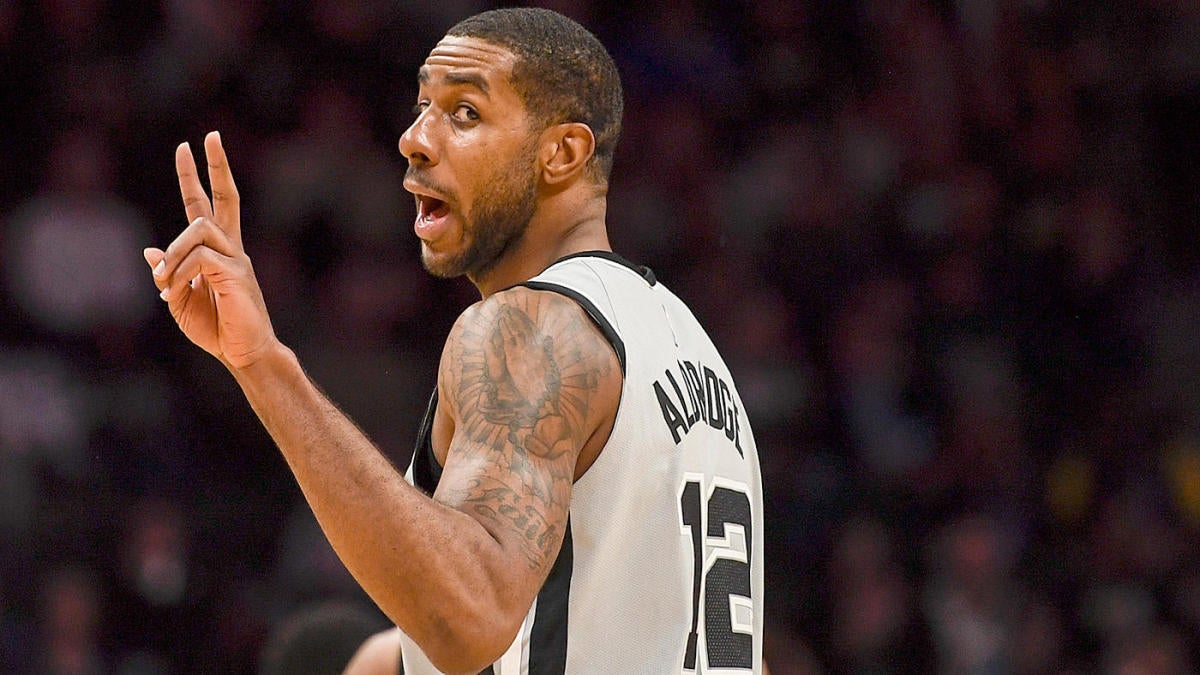 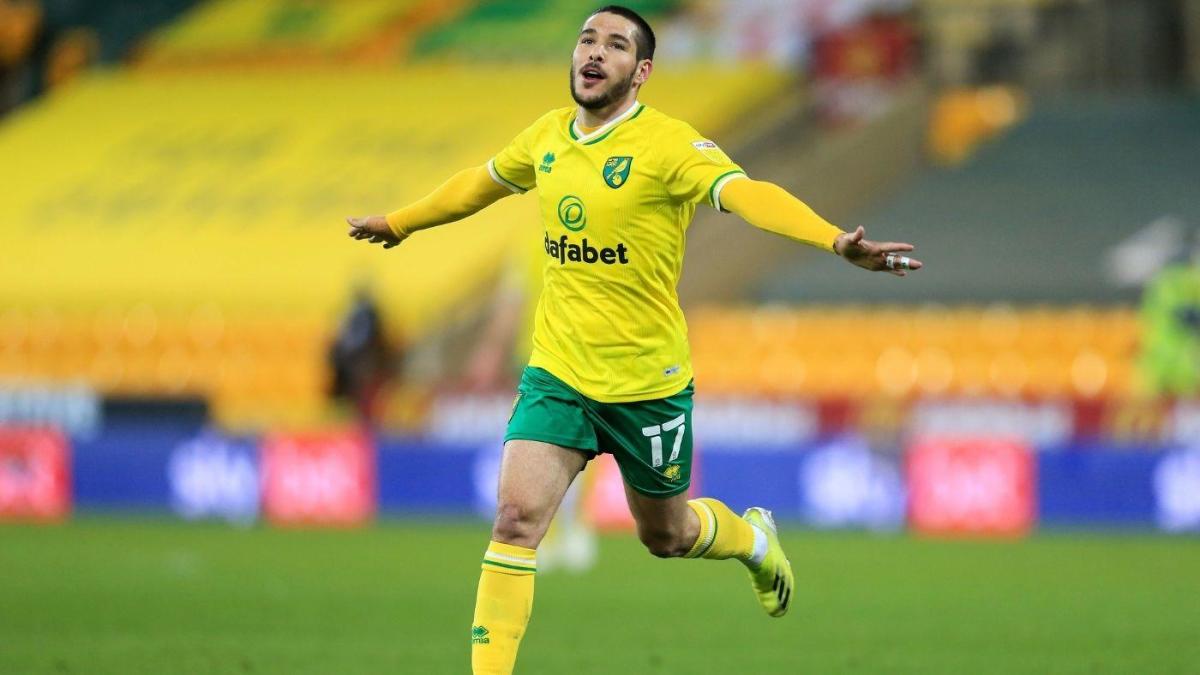 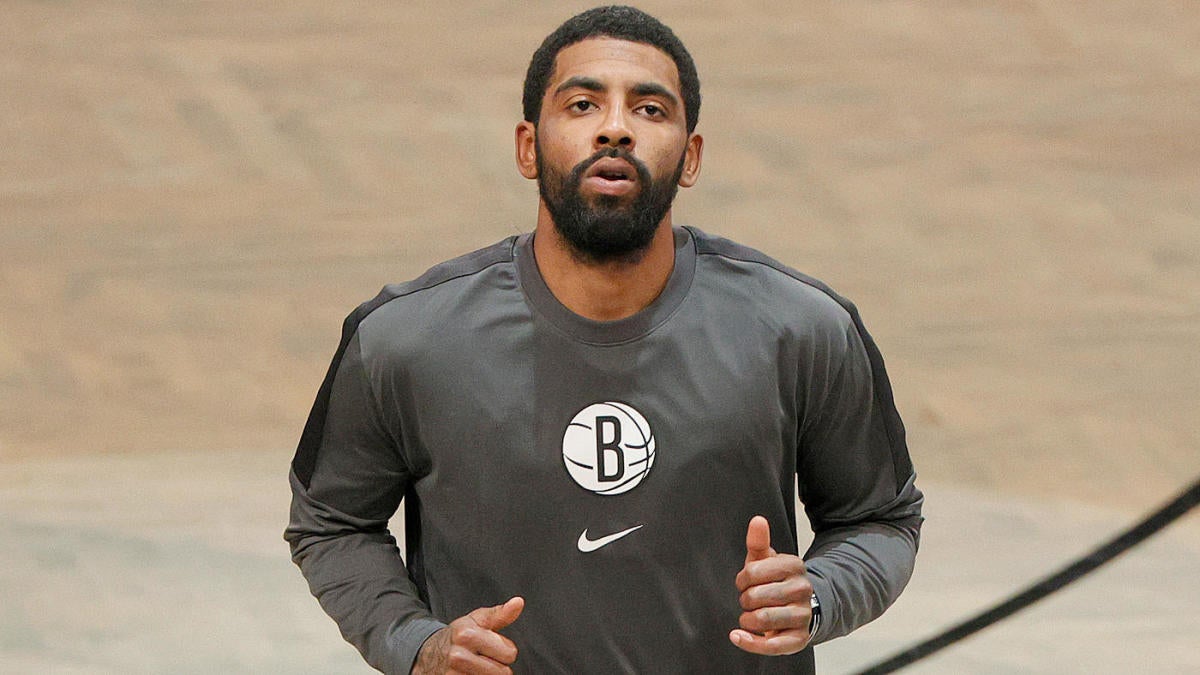