Brooklyn Nets guard Spencer Dinwiddie hasn’t played in a game since he suffered an ACL tear against the Charlotte Hornets on Dec. 27, but he hopes to get back on the court to help his team. Dinwiddie, 28, is eyeing a return to action if the Nets are able to advance to the NBA Finals, according to Kristian Winfield of the New York Daily News. The Nets are currently in the midst of a tight battle with the Milwaukee Bucks in the Eastern Conference semifinals. Through four games, the series is tied at 2-2.

From the Daily News:

If the Nets reach the NBA Finals, Spencer Dinwiddie is determined to play a role.

After more than six months on the sidelines due to an ACL injury, Dinwiddie is eyeing a return to play if the Nets make it to the Finals, the Daily News has learned. A source close to the Nets’ combo guard also says after spending most of the regular season rehabbing in Los Angeles, Dinwiddie is planning to return to the team “sooner than later.”

The NBA Finals are slated to begin July 8, which would mark six months post-operation. Dinwiddie believes he can have the “fastest” recovery from an ACL tear and has been optimistic since receiving the news that his tear was only partial.

Dinwiddie is understandably eager to get back out on the floor with his teammates, but Nets coach Steve Nash isn’t convinced that returning to action this season would be the best thing for him, or the team, though he didn’t rule it out.

“I don’t think so. We haven’t seen him since the turn of the year almost,” Nash said last month when asked about a potential return for Dinwiddie this season. “It’s very difficult to, one, expose him to full NBA playoff basketball with the type of injury he has. We want to look out for his long-term health, first and foremost. And second of all, adapting back to the team environment. All those things together, it seems like it’s probably very unlikely. But who knows? Stranger things have happened.”

While Nash was somewhat skeptical about a return for Dinwiddie, Nets general manager Sean Marks was a little more optimistic.

“I would never bet against Spencer Dinwiddie,” Marks said in April. “That’s what we saw four years ago with him. He has a chip on his shoulder. He loves to prove people wrong, so who am I to sit up here and say he’s not going to be able to do something? I think that’s only going to backfire. So if there’s an opportunity for him to come back and play during this playoffs, we’ll have to evaluate at that time.”

In order to figure out if Dinwiddie can contribute on the court in the Finals, the Nets have to make it there first. In order to do that, they’ll have to beat the Bucks two more times — a task made tougher by the fact that James Harden and Kyrie Irving are both dealing with injury issues, after Irving left Game 4 with a bad ankle sprain. Given the injuries, it’s too bad that Dinwiddie isn’t available for the Nets now, as he could potentially give them a boost in the absence of their other star guards. 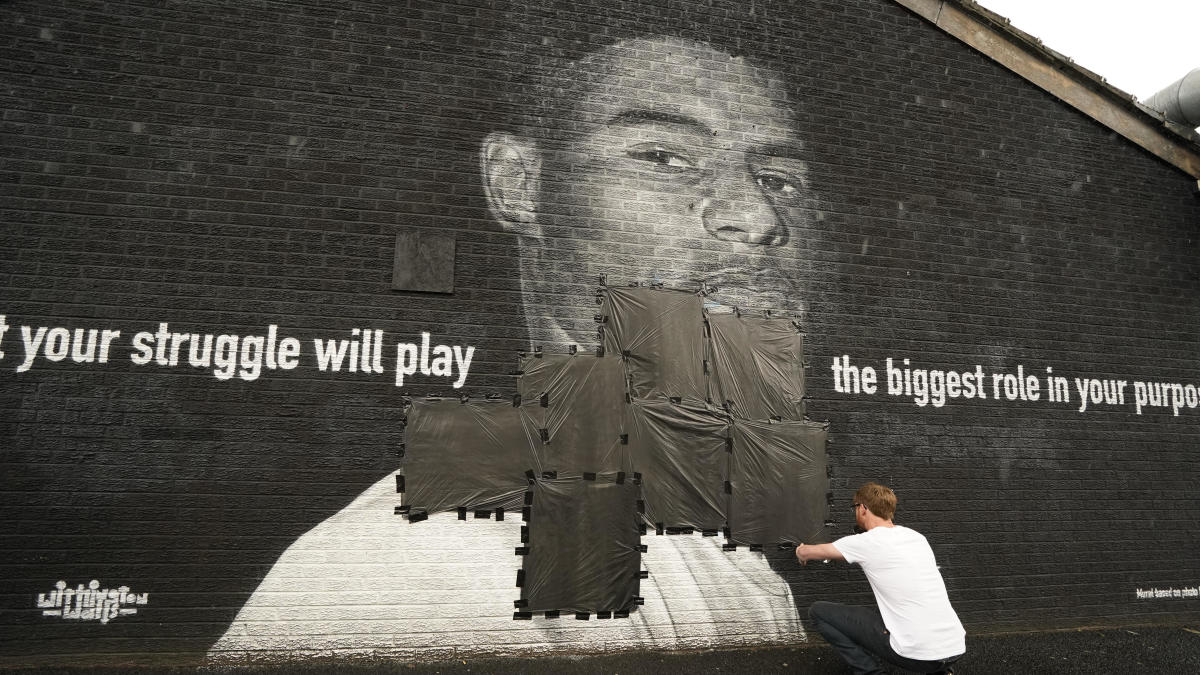 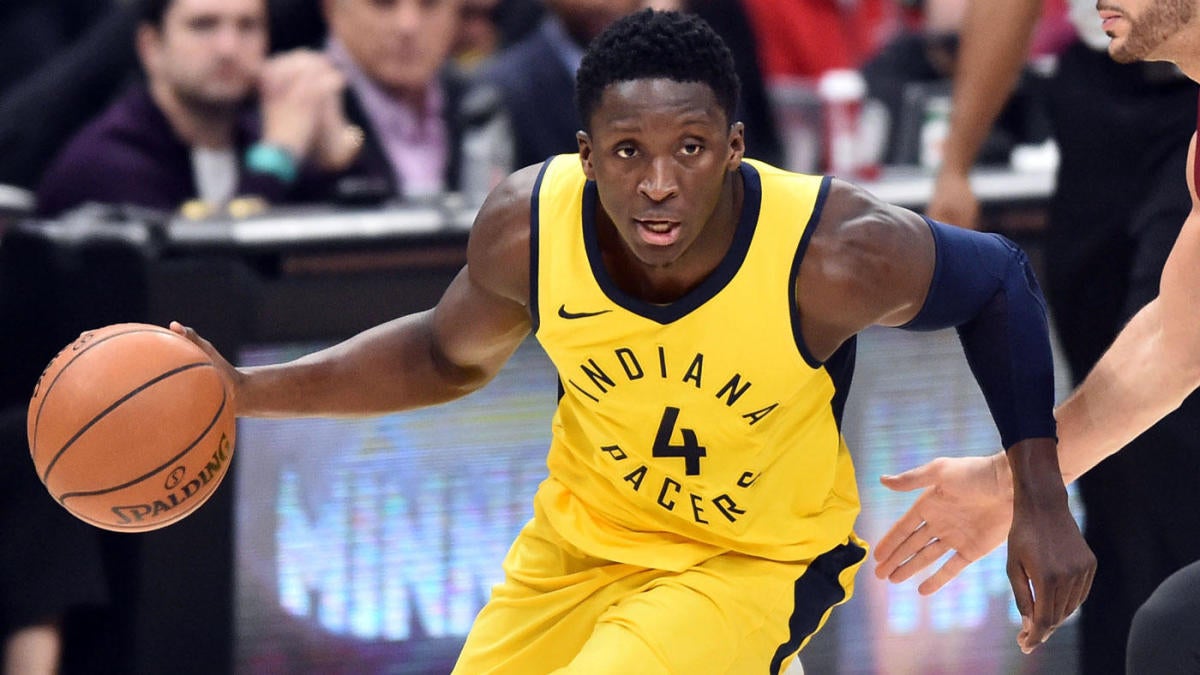