Every season, a plethora of players step up for their respective squads during postseason play. This season was no different. And this time around, several of the players that stepped up in a major way from across the league’s landscape happen to be soon-to-be free agents. As such, these players — both young and old — boosted their own stock in a big way ahead of free agency. Here’s a look at five players who helped themselves the most.

Perhaps no player boosted their own stock over the course of the postseason more than Reggie Jackson. Jackson, who said that he was considering retirement before the season, emerged as a potent offensive option for the Clippers in the playoffs. With Kawhi Leonard sidelined with an injury issue, Jackson stepped up and provided the team with consistent secondary scoring alongside Paul George. Jackson averaged 17.8 points, 3.4 assists and 3.2 rebounds per playoff performance, while shooting 48 percent from the floor and 40 percent from 3-point range over the course of the postseason. In the process, he proved that he is still a very viable option at the point guard position, either as a starter or off of the bench. As such, he should have no shortage of suitors.

John Collins made his postseason debut this year, and he made quite the splash. Collins was arguably Atlanta’s second most impactful player behind Trae Young during their remarkable run to the Eastern Conference finals. He was the Hawks‘ third-leading scorer in the playoffs (13.9 points per game) and their second-leading rebounder (8.7 rebounds per game).

In addition to his athleticism, Collins also showed an ability to shoot solidly, as he shot 54 percent from the floor and 35 percent from long range over the course of the postseason. Collins’ potential has been on display since he entered the league in 2017, but he finally got a chance to show his stuff on the big stage, and he proved that he doesn’t shy away from the moment — that means something. As a result, he’ll likely have several suitors in free agency, though since he’s a restricted free agent, the Hawks will have an opportunity to match any outside offers. If things work out the way that Collins wants them to, he’ll be staying in Atlanta.

“It’s something that I feel like I’ve voiced my opinion about a lot saying, that I want to be here,” Collins said of remaining with the Hawks. “We’re going to have to come to a decision very soon, but hopefully, the best one for me is the one that keeps me here.”

Blake Griffin seemingly revitalized his career during his short stint with the Nets. Many people had largely written Griffin off by the end of his time with the Detroit Pistons, but during the playoffs with Brooklyn he proved that he could still contribute and be a major factor when it matters most. Not only did Griffin demonstrate that he’s still able to throw down dunks — something he didn’t do for over a year leading up to his Detroit departure — but he also functioned well as a floor-spacer (he shot 38 percent from long range over the course of the postseason), and he even did a decent job of defending Giannis Antetokounmpo.

In today’s NBA, Griffin can operate well as a small-ball center, and he showed that in the playoffs. At 32 years old, he’s obviously not the athlete that he was once, but he’s still a guy that can be very valuable to a team with title aspirations. It will be interesting to see if the Nets bring him back, or if he ends up signing elsewhere.

Cameron Payne has come a long way, very quickly. At the beginning of last year, he was playing ball in China. Now, he’s playing an integral role on a Suns team that made it all the way to the NBA Finals. Payne mostly played off of the bench during the postseason, but he also spot started for a couple of games while Chris Paul was sidelined, and he provided production either way. He averaged 10.1 points, 3.8 assists and 2.5 rebounds in 20.3 minutes per performance for Phoenix through the conference finals, and he demonstrated a propensity for hitting big shots along the way. Thanks to his solid play throughout the playoffs, he probably won’t have to worry about having to play in China again any time soon.

Austin Rivers started the season in New York, where he found himself buried on the bench. By March, he was traded to the Oklahoma City Thunder and then waived. At that point, it was fair to wonder if we had seen the last of Rivers on an NBA court. But then, Denver guard Jamal Murray suffered a season-ending injury, and the Nuggets needed some insurance at the guard position for their playoff push. Rivers stepped into that role. and he filled it admirably. He didn’t necessarily blow anyone away with his play or his stats, but he was solid throughout the postseason for Denver.

Rivers played in 10 playoff games (and made nine starts) for the Nuggets, averaging 9.2 points, 2.1 assists and 1.7 rebounds in 30.5 minutes per performance. He also shot an impressive 41 percent from long range and did a good job of taking care of the ball, as he averaged less than a turnover per game (0.9) throughout the postseason. Along the way, he proved that he is still capable of providing playoff-level teams with reliable minutes as a steadyhanded reserve, or even as a starter if needed. Given the success that he had during his short stint with the Nuggets and fact that they will continue to be without Murray at the start of next season, perhaps Denver will look to bring Rivers back in free agency. Or, perhaps he’ll sign elsewhere, as he’s now likely to have at least a couple of options. 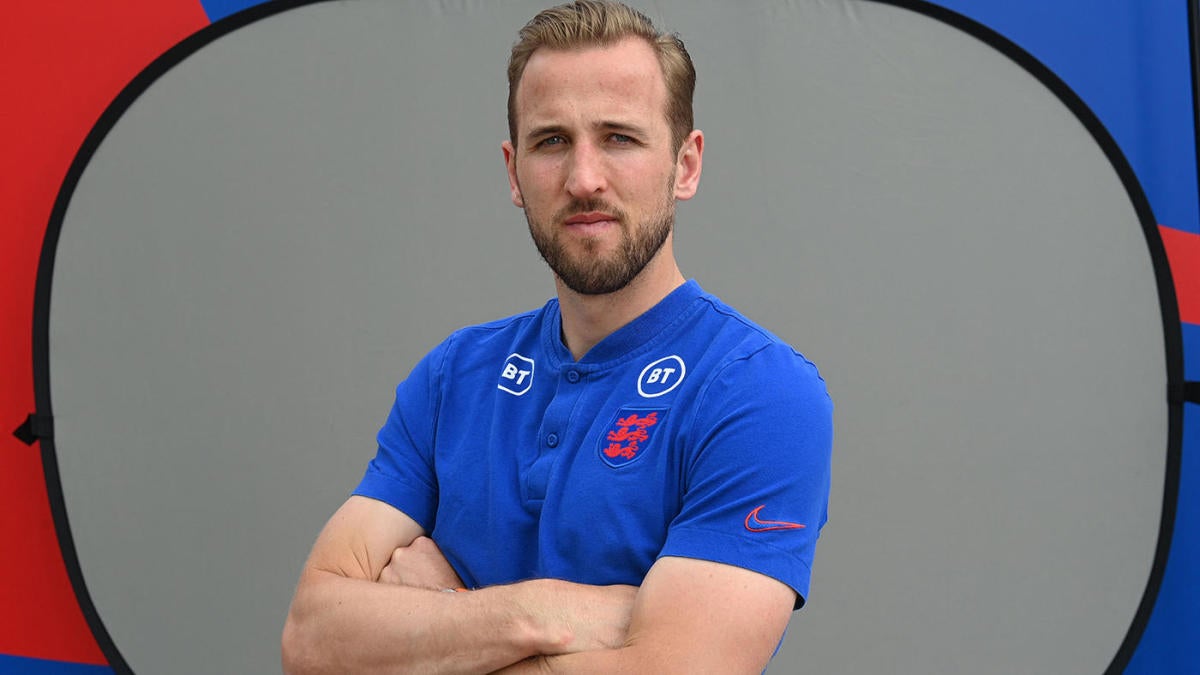 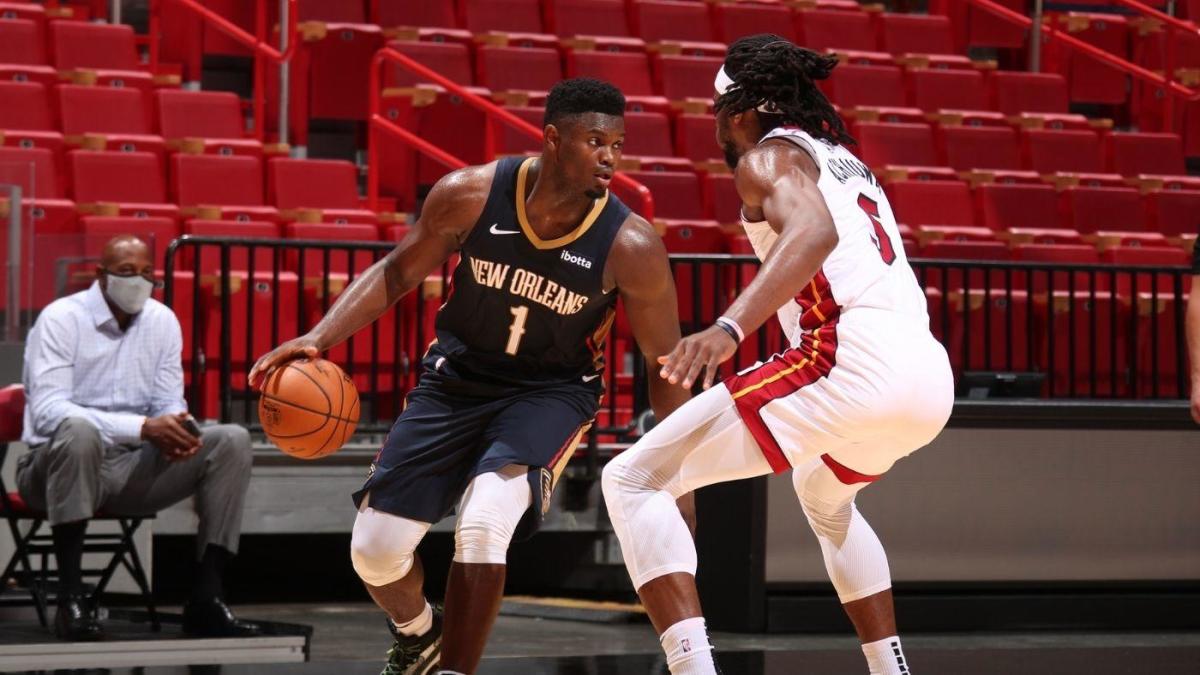 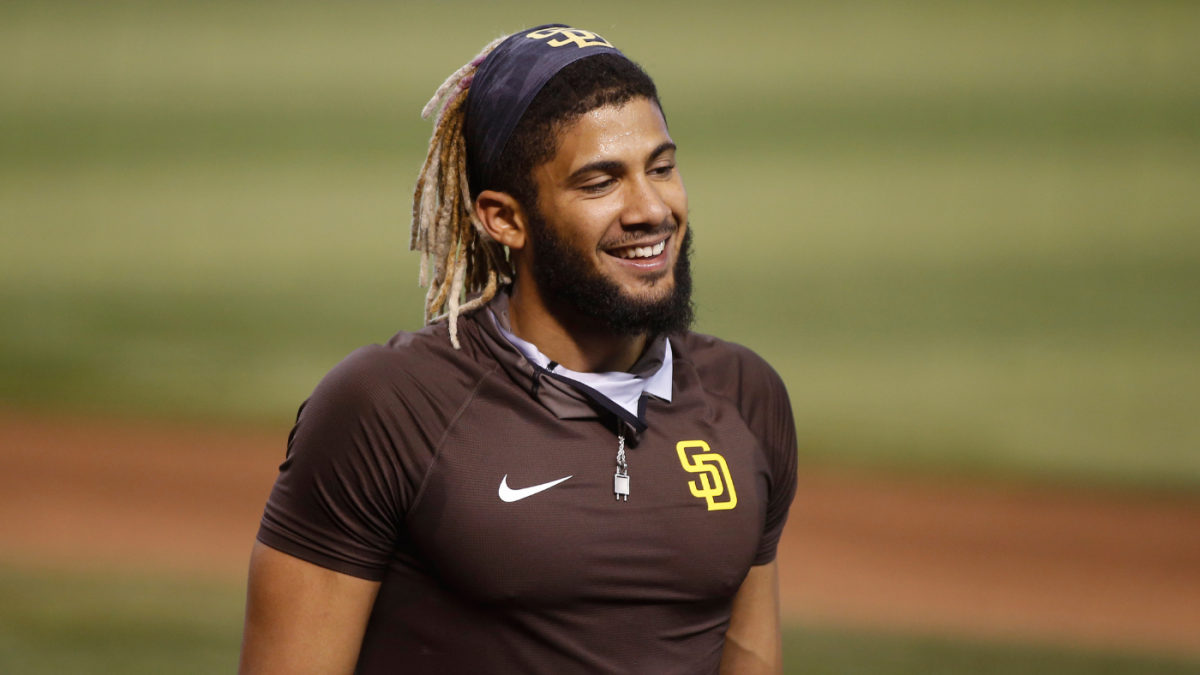 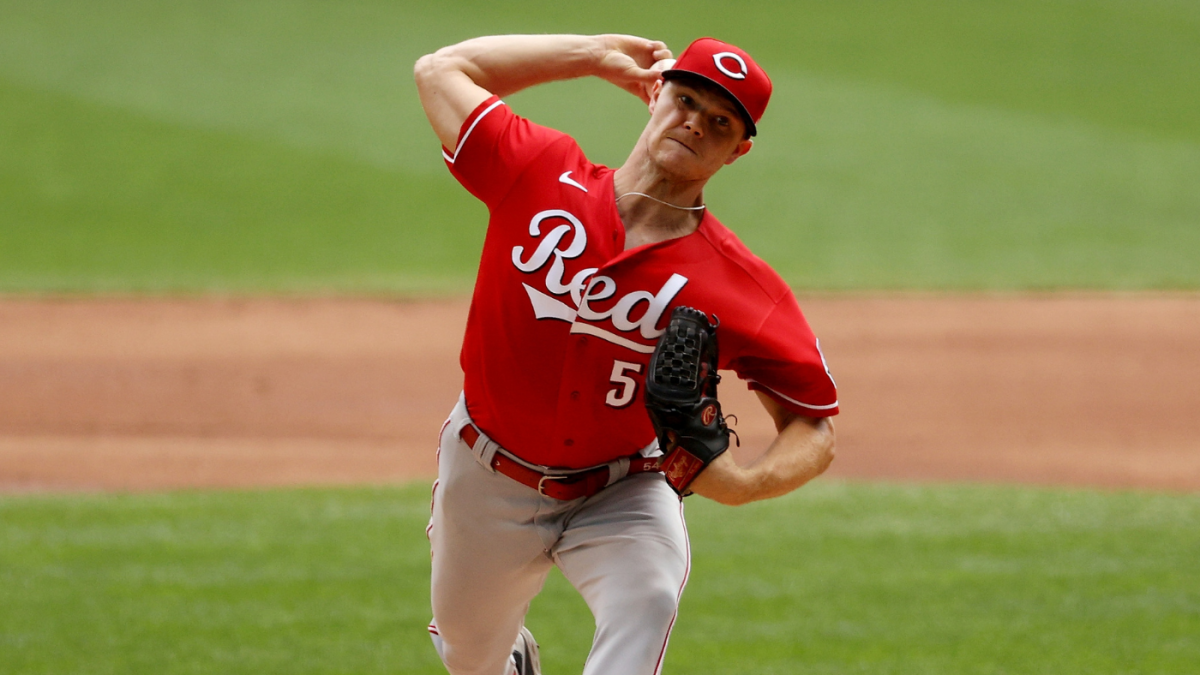