The 1983 NFL draft produced arguably the greatest quarterback class in league history. The headliners from that group include Dan Marino, Jim Kelly and John Elway. All three quarterbacks led their teams to Super Bowls, were multiple Pro Bowlers and eventual Pro Football Hall of Famers. Marino retired as the NFL’s all-time leading passer. Kelly is the only quarterback in NFL history to lead his team to four consecutive Super Bowls. Elway helped lead the Broncos to five Super Bowls and two world titles.

Also a successful baseball player, Elway’s athleticism paid off on the gridiron. His elusiveness complemented his rocket right arm that helped the Broncos win 162 games with No. 7 under center. In celebration of his 61st birthday (he was born June 28, 1960), here are five fast facts about the Broncos’ Hall of Fame quarterback.

Along with excelling in football, Elway showed enough promise on the diamond that he was selected by the Yankees in the second round of the 1981 MLB draft, six spots ahead of Tony Gwynn, one of the greatest hitters of all-time. In 1982, Elway played 42 games for the Oneonta Yankees, where he hit .318 with four home runs and as many RBI (25) as strikeouts. Elway used his baseball talent as leverage leading up to the 1983 NFL draft.

Elway’s reluctance to play for the Colts (who owned the No. 1 overall pick in the 1983 draft) has been highly-publicized. Elway said that he would play baseball on a full-time basis if the Colts drafted him. In pre-draft meetings with the Colts, Elway said that he wanted to play for either a West Coast team or the Dallas Cowboys or Miami Dolphins. But the Cowboys (who were coming off of three consecutive NFC Championship Game appearances) were set at quarterback, as 31-year-old Danny White was coming off of a Pro Bowl season. The Dolphins — after reaching Super Bowl XVII with David Woodley under center — would select Marino with the 27th overall pick. The Colts took Elway No. 1, but ultimately traded him to Denver in exchange for two players and the Broncos’ 1984 first-round pick.

Elway is the first quarterback to start in five Super Bowls. Denver appeared in three Super Bowls over a four-year span from 1986-89. While Denver came up short in each Super Bowl, Elway became a bona fide star during this period. Down by a touchdown late in the 1986 AFC Championship Game, Elway mounted “The Drive” that led to an overtime win over the Browns. Elway won league MVP the following season while leading the Broncos back to the Super Bowl.

It appeared Elway would go down as one of the best quarterbacks that wouldn’t win a Super Bowl after the 1996 Broncos suffered a shocking loss to the Jaguars in the divisional round of the playoffs. But despite a late-season slide, the ’97 Broncos rebounded in the playoffs to defeat the Jaguars, Chiefs and Steelers to earn a trip back to the Big Game. Heavy underdogs in Super Bowl XXXII, the Broncos became the first AFC team in 13 years to win the Super Bowl. Terrell Davis won MVP honors after rushing for 157 yards and three touchdowns against the defending champion Packers. Elway’s helicopter run late in the third quarter has gone down as one of the most iconic plays in Super Bowl history.

After mulling over retirement that offseason, Elway returned for the 1998 season. While injuries sidelined him for four games, Elway was selected to his third consecutive Pro Bowl as Denver won an NFL-best 14 games. In Super Bowl XXIII, with the Falcons‘ defense focused on stopping Davis, Elway threw for 336 yards while throwing and rushing for scores in Denver’s 34-19 win. Elway won MVP honors in what was his final NFL game.

Among the all-time great QBs 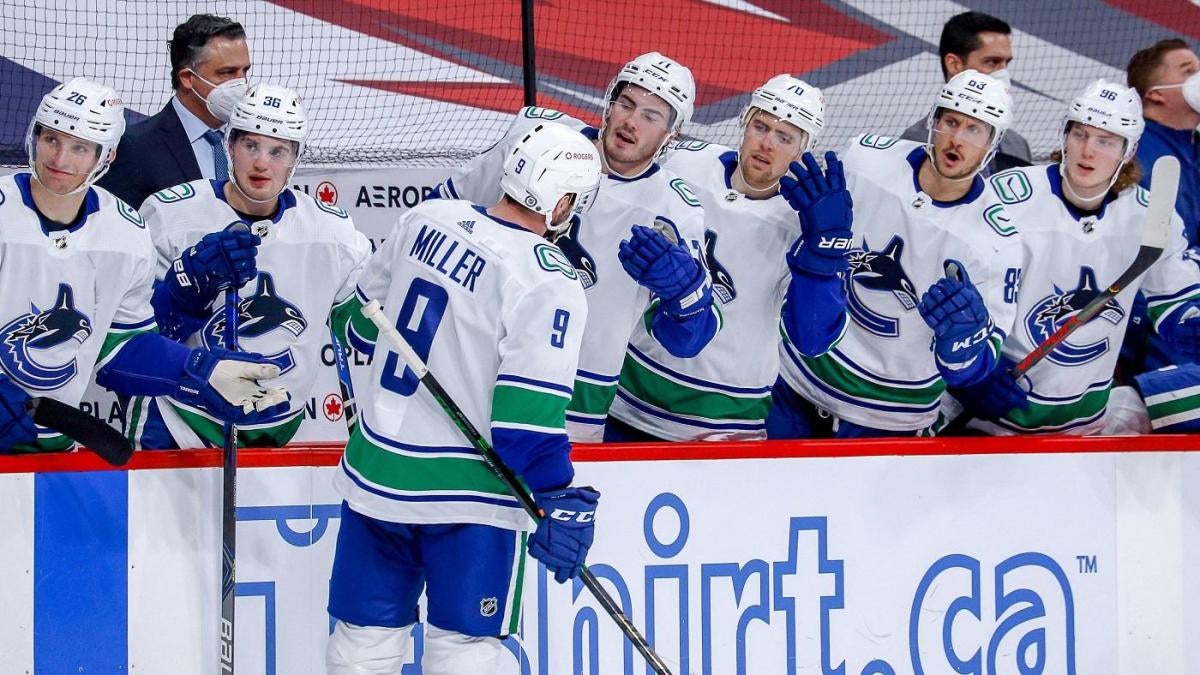 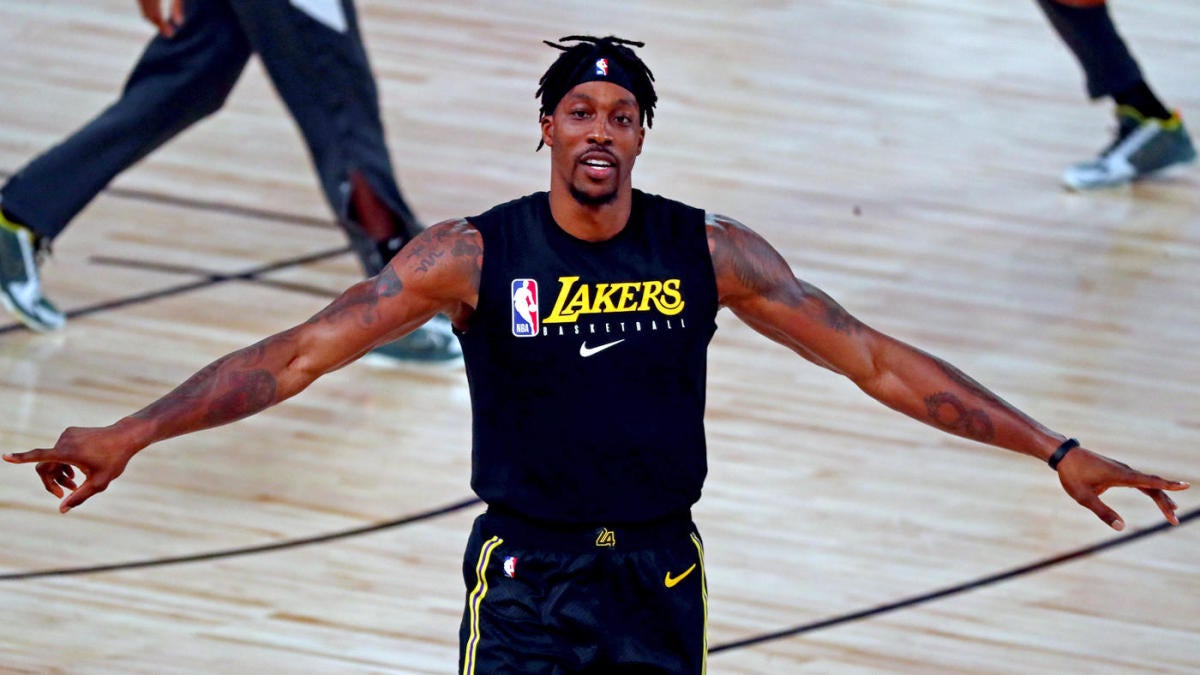 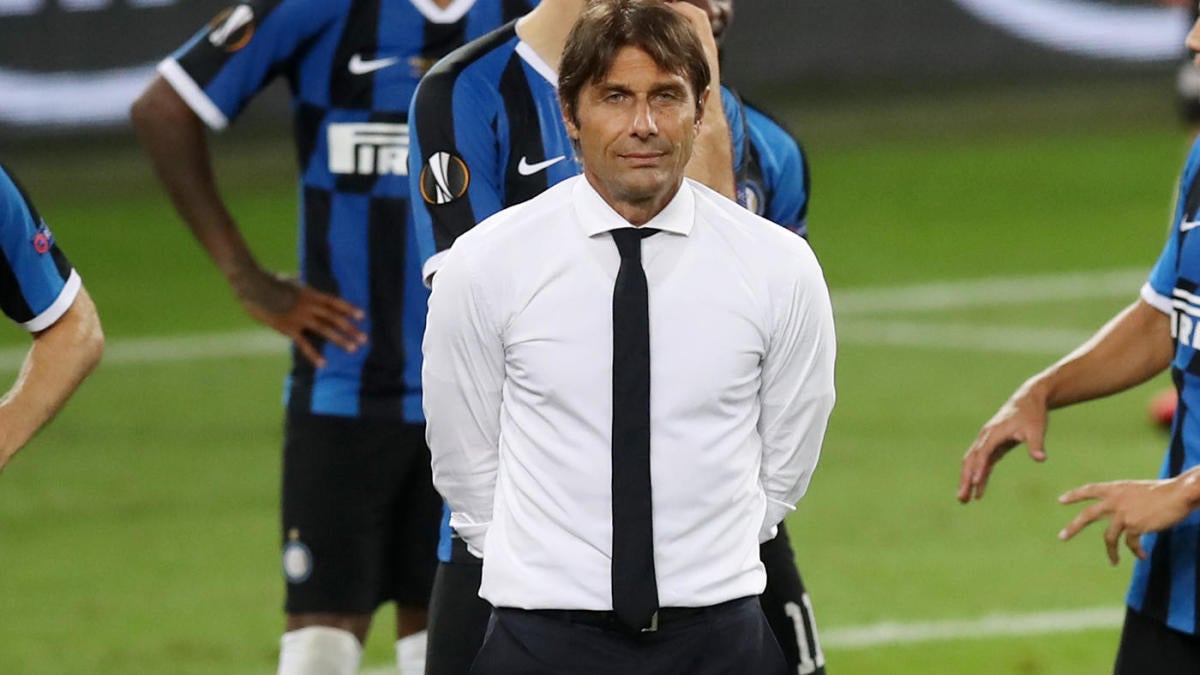 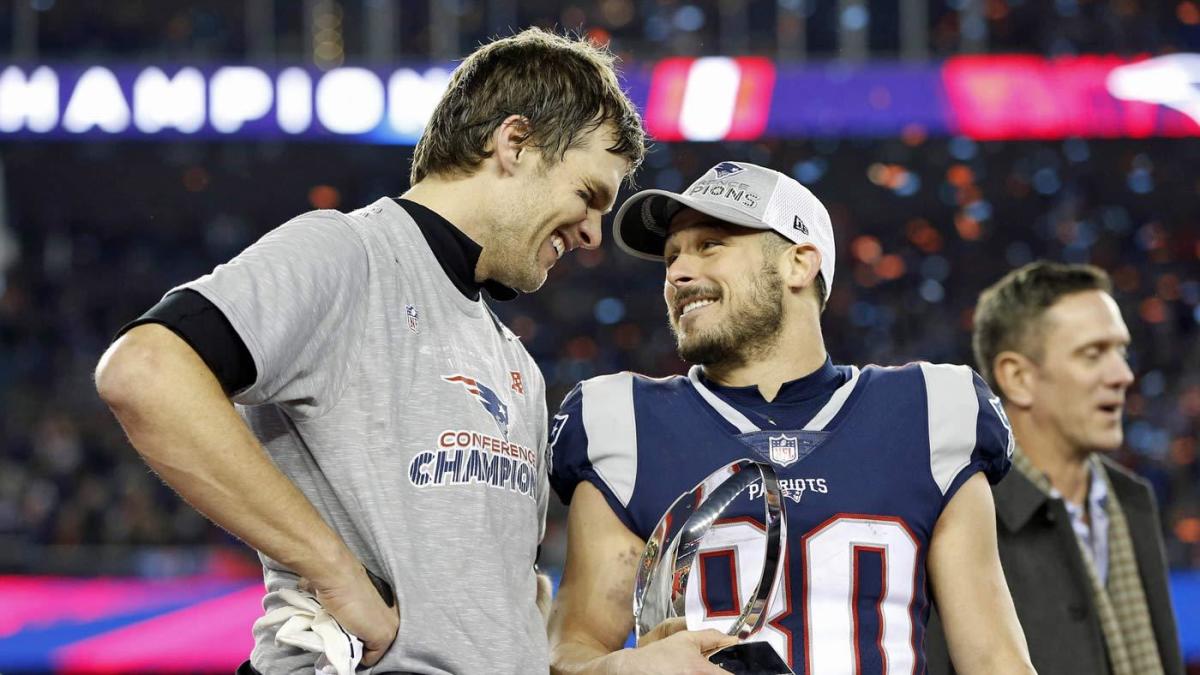