The NBA playoffs are fundamentally about weaknesses, and when you reach the final four, teams tend to be so good that weaknesses are often less a function of deficiency than compromise. The Milwaukee Bucks have built a defense devoted largely to protecting the basket. They gladly sacrifice jumpers, deploy Giannis Antetokounmpo more as a weak-side menace than a man-to-man stopper, and most glaringly, tend to play conservative drop coverage against pick-and-roll. Doing so makes it far more difficult for opponents to score at the rim.

The compromise in that rim protection is the middle of the floor. Drop your center back to the basket and most elite ball-handlers are going to accept the space they’re given and beat you with pull-up jumpers or driving floaters. Trae Young did both on his way to 48 points in Game 1, but those pesky floaters were what really killed the Bucks. Young got them essentially whenever he wanted them.

Notice the distance between Lopez and Young once Young comes off of those screens. Lopez played so far back that Young had no chance of making layups over him at the basket, but he didn’t exactly need to. With that much space, floaters to Young aren’t much harder than open layups. The cost of the compromise was simply too high. Young made nine shots in that general region of the floor in Game 1. In Game 2, he didn’t even attempt that many 2-pointers. The Bucks stopped compromising. They maintained a version of their drop coverage in Game 2, but rather than sinking all the way to the basket, Lopez played much closer to the level of the screen.

The difference was night and day. He’s above the extended foul line on this play, and rather than wait for Young to come to him at the rim, he’s actively backpedaling as Young attacks to protect against that drive without sacrificing the floater. In essence, he is trying to defend both possibilities at once, and he does so wonderfully. He catches Young in the air without a plan here and the result is a turnover.

Plays like that were frequent in Game 2. When Young tries to get into his floater a bit quicker, Lopez gets up and swats it away.

The secondary benefit to defending Young this aggressively is that it takes away his quickest decision. He doesn’t have the easy option of the floater to walk into, so he has to take more time processing what is in front of him. That gives Jrue Holiday more time to scamper back into the play. He credited Lopez for giving him that chance after the game. “Trae’s a great young player in this league, and he’s hard to guard,” Holiday said. “So, me getting beat, Brook is always there to protect my back and everybody’s back.” In doing so, he helped generate several turnovers.

This is the essence of pick-and-roll defense, a cat-and-mouse game between the big man and the ball-handler in which the big tries to take away as many options as possible. In Game 2, Lopez took away all of them, and that wasn’t just exclusive to Young. Not only does he manage to take away the floater, but his hips are angled towards Clint Capela to take away the lob pass. With Antetokounmpo on his back, he had no choice but to try the ill-fated layup. Lopez blocks it, and when Young gets it back off of the offensive rebound, Lopez scurries out to the perimeter to defend Young there, and before Young can punish the mismatch, he swats the ball out of bounds so the Bucks can reset their defense.

“He was unbelievable tonight,” Antetokounmpo said of Lopez’s defensive effort in those higher drops. “A lot of people don’t give him credit, but he was unbelievable. Especially in the first half when he was playing on the drop and he was like back and forth and he was going for the blocks and all that, he was protecting the rim, he was unbelievable.” The Hawks certainly feared him at the rim. When Atlanta’s guards tried to hit the eject button by passing to their big men, Lopez was already in range to deny them as well.

Lopez isn’t exactly known for his mobility, but in fairness, the Bucks rarely give him chances to show it off. He played only 20 minutes in Game 1 because the Bucks felt P.J. Tucker gave them a better chance at defending in space. Much has been made of Milwaukee’s willingness to switch more this season, but they’ve typically done most of that without Lopez in the game. One of the primary benefits of the Tucker trade was that he theoretically allowed them to switch 1-5 in certain lineups that Lopez wouldn’t be a part of. But with Lopez defending as well as he did in Game 2, the Bucks have no reason to rely on smaller lineups.

“He’s just got great timing, great understanding of spacing, you know, defensive spacing,” Bucks coach Mike Budenholzer said. “It was just what we’ve seen a lot of nights. And like I said, we need that going forward.”

If Milwaukee gets this sort of defense out of Lopez moving forward, Atlanta won’t have any obvious adjustments to make. They exploited a hole in Milwaukee’s defense in Game 1 that no longer exists. This is the best version of Milwaukee’s defense, the one that takes away the things it typically strives to take away without sacrificing anything else in the process. When an elite rim-protector proves capable of holding his own in space against a three-level scorer, his defense no longer needs to compromise on anything. 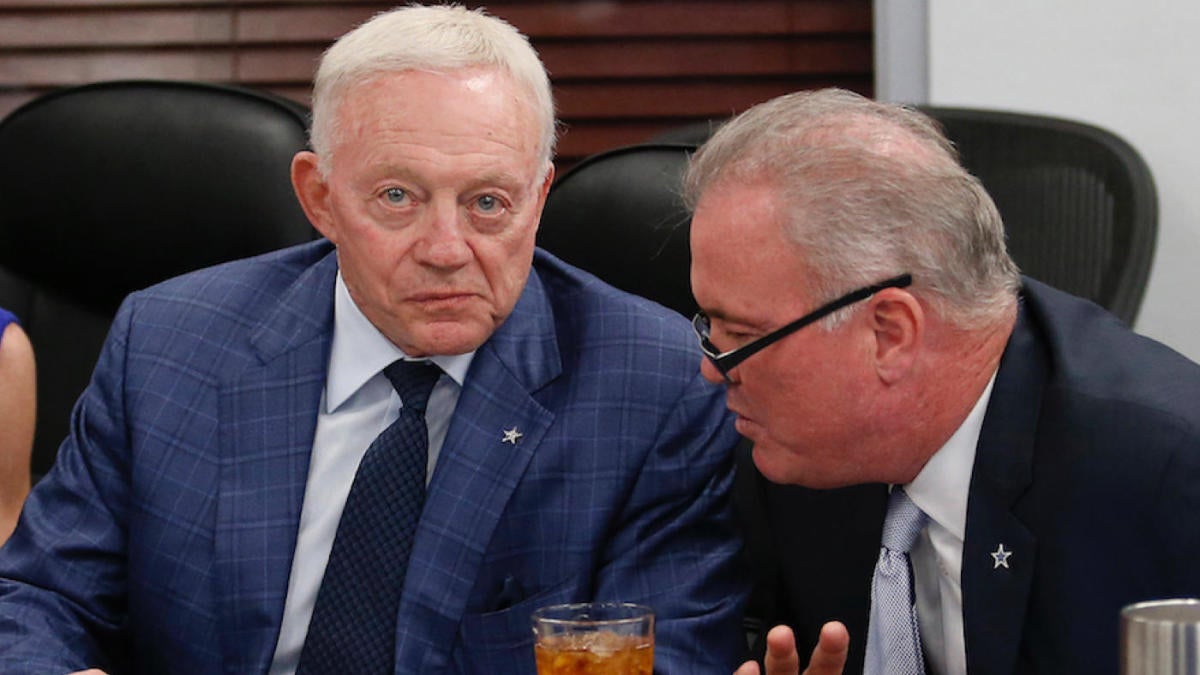 Cowboys draft 2021: Dallas receiving calls from other teams interested in trading for No. 10 pick 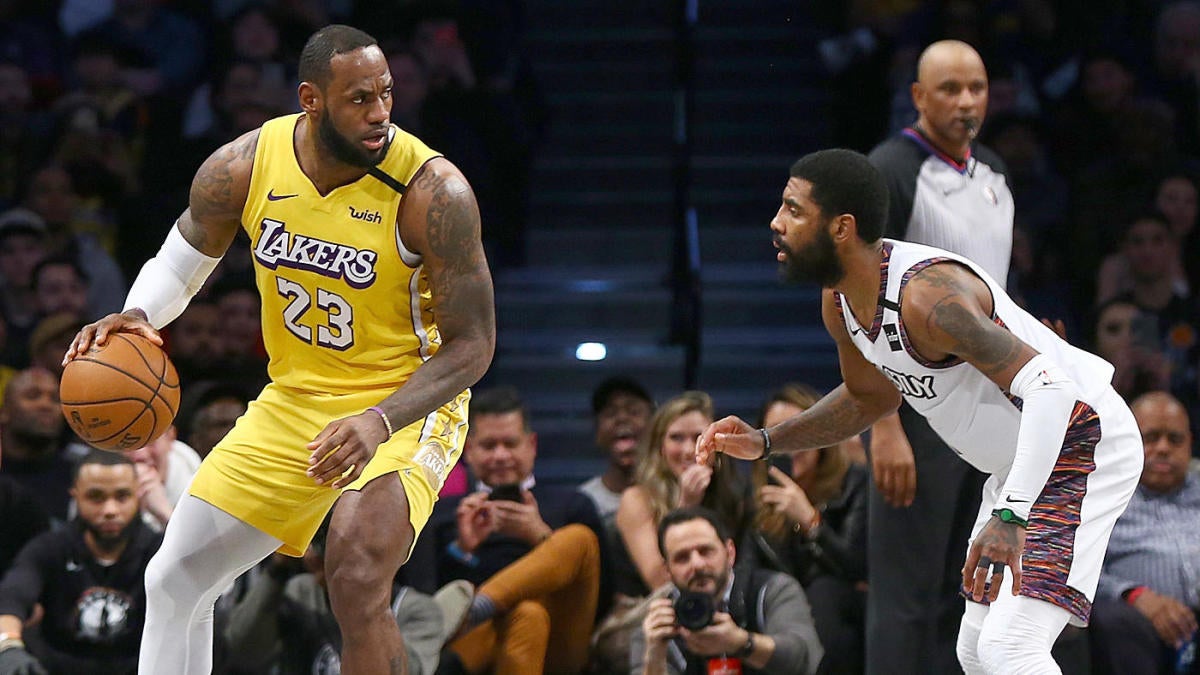 LeBron James ‘hurt’ by Kyrie Irving’s clutch comment, which was one of the most absurd digs you’ll ever hear