It’s safe to say that Mark Clayton has left a lasting impact on the Dolphins‘ organization. A member of the team’s Honor Roll, the five-time Pro Bowl receiver was part of Miami’s prolific passing trio during the 1980s that included himself, fellow receiver Mark Duper and quarterback Dan Marino. The trio played an integral role in the franchise reaching the 1984 Super Bowl.

The second-leading receiver in Dolphins history, Clayton is remembered fondly by Dolphins fans. But his career has been ignored by Hall of Fame voters in the years following his retirement after the 1993 season. Clayton, during a recent appearance on fullpressradio.com, discussed his career and why it should receive Hall of Fame consideration in the coming years. Here’s part of what Clayton said, via Sports Illustrated’s Clark Judge.

“I believe I belong there, because I don’t know what else I could base it on besides the numbers and stuff. I don’t really like going back and forth with guys’ numbers, but if you look at Harold Carmichael’s numbers … he played in the same era that I did … (and) he played 13 years. I played 11. He’s got maybe a few more catches (590) than me (582) and a couple more yards (8,985-8,974). I got more touchdowns than him (84 to 79). But I had to share my passes with a bunch of other great players and receivers, and I still really produced.

“I feel like I’m definitely worthy, and I would be quite honored if I would get that call. I think that would really put the icing on my career, even though I didn’t win a Super Bowl … Since Dan is in, I think I had a nice hand in getting him there. I feel like I deserve and I belong there, also.”

Clayton’s points are valid ones. A Pro Bowler four times over a five-year span, Clayton twice led the NFL in touchdown receptions. In 1984, the then-second year pro caught an NFL-best 18 touchdowns while helping Marino set then-NFL records for single season passing yards (5,084) and touchdown passes (48). He then caught two touchdown passes in Miami’s playoff victories over Seattle and Pittsburgh before recording 92 yards on six receptions during the Dolphins’ 38-16 loss to the 49ers in Super Bowl XIX.

Clayton was one of the NFL’s most productive receivers in an era when the passing game was truly beginning to develop into what it is today. The continued development of the passing game, however, has dropped Clayton into a tie for 66th on the NFL’s career receiving list. He is tied with Hall of Famer Fred Biletnikoff (the MVP of Super Bowl XI) and just ahead fo Wes Chandler, whose own career has yet to seriously merit Hall of Fame consideration. Given the production of today’s receivers, any receiver that doesn’t have at least 12,000 receiving yards is going to have turbulence when it comes to getting Hall of Fame votes.

There are several Hall of Fame receivers that don’t have Clayton’s numbers. The list includes Paul Warfield, John Stallworth, Lynn Swann and Drew Pearson. Those players, however, made big plays in big games for teams that either won or played in multiple Super Bowls. Warfield won an NFL title as a rookie in Cleveland before helping the Dolphins win back-to-back titles in the early ’70s. Pearson was a key cog in Cowboys teams that played in three Super Bowls. Swann and Stallworth made a slew of big plays in the Steelers‘ four Super Bowl wins during the ’70s. Clayton’s career, as good as it was, is devoid of such plays or team success that would bolster his Hall of Fame case.

Fortunately for Clayton, the Hall of Fame has chosen to recognize Carmichael and Pearson — two receivers who starred in the ’70s — in consecutive induction classes. Given the voters’ recent inclusion of these receivers, the window may still be open for Clayton and other decorated receivers from previous eras to have their careers immortalized in Canton, Ohio. 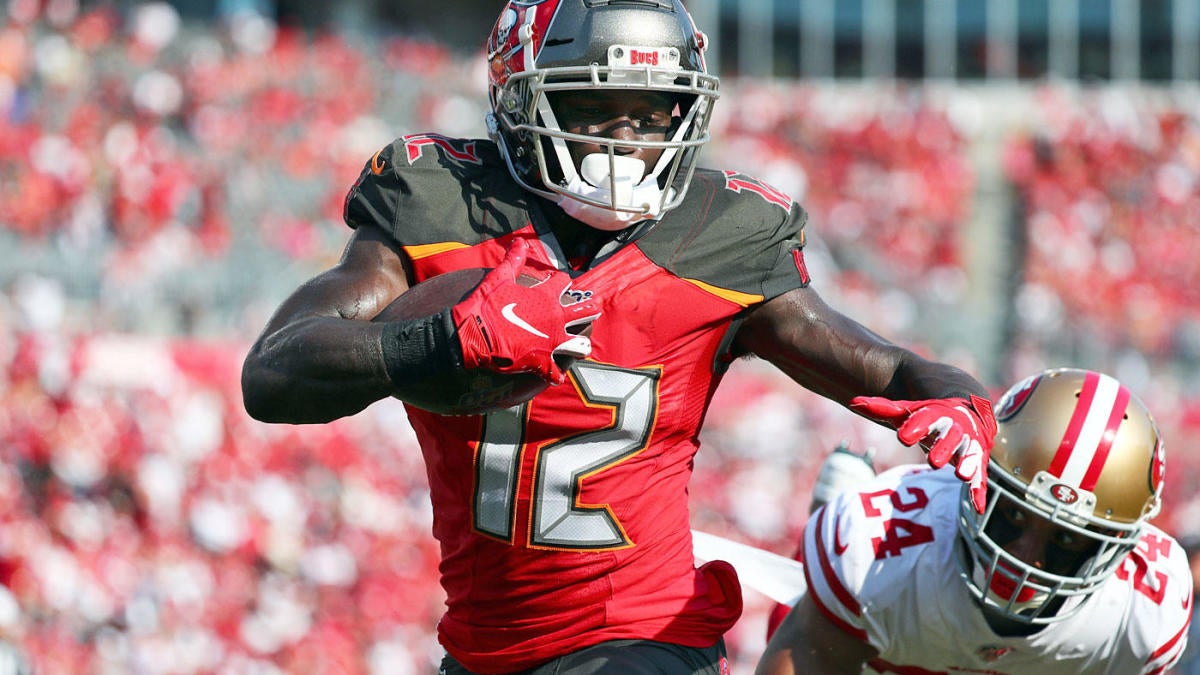 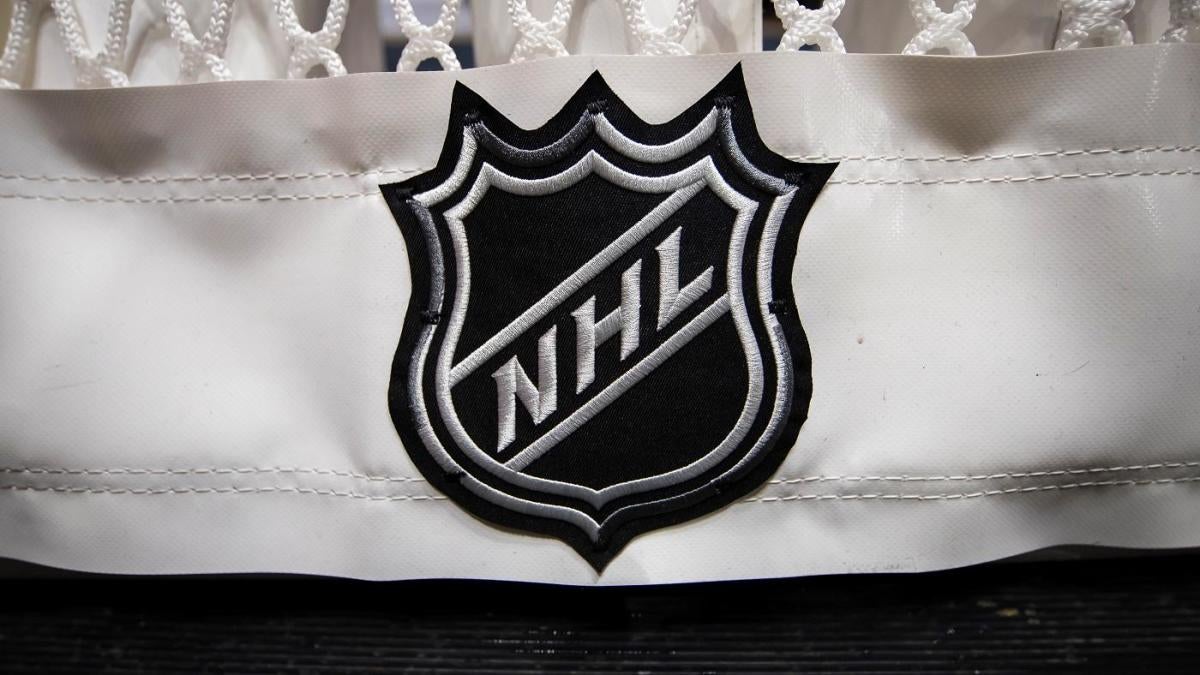 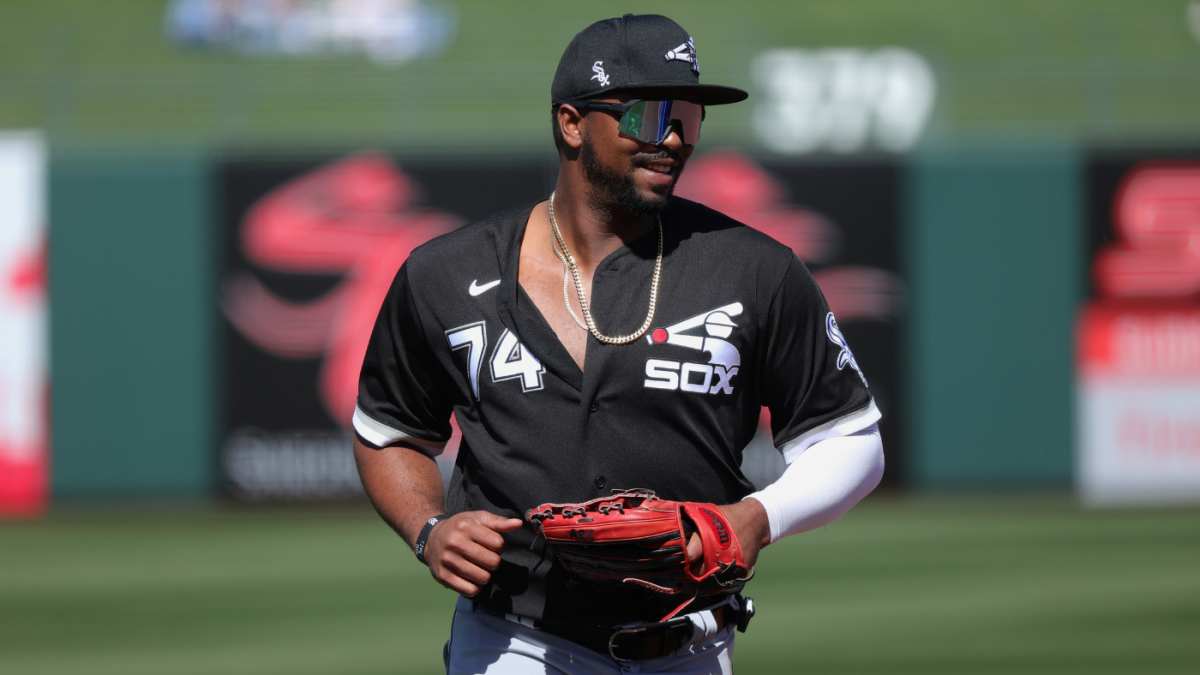 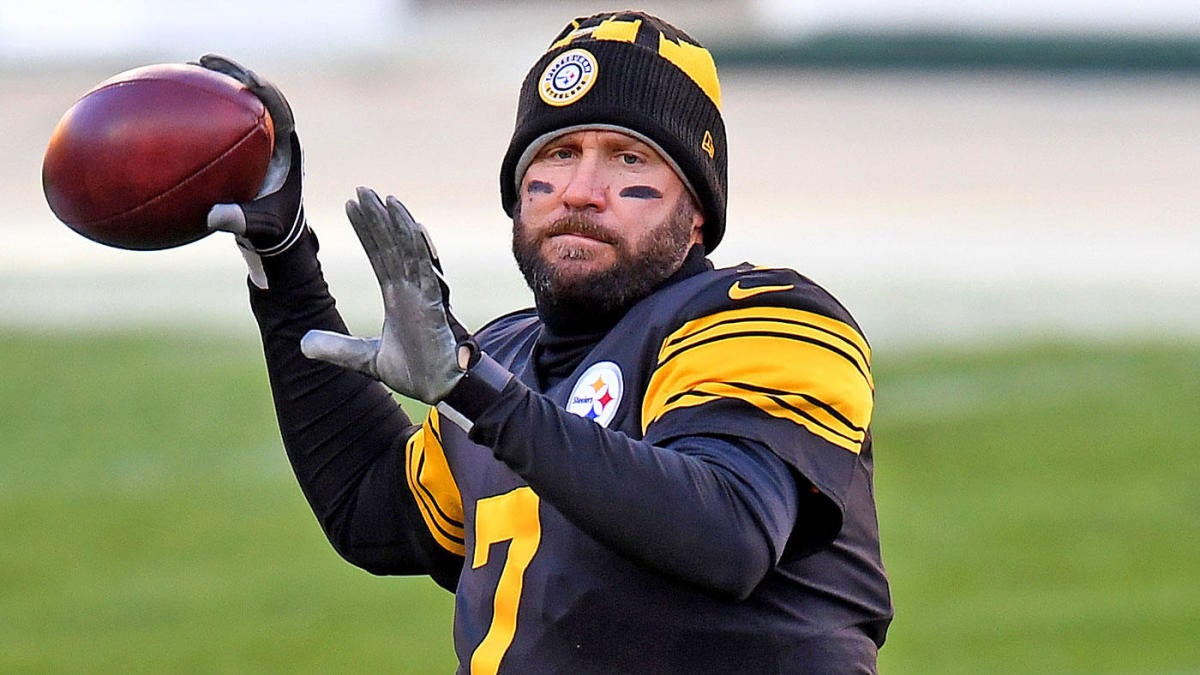