Not only is it Friday, but it’s the Friday before a holiday weekend, which can only mean one thing: The NFL’s annual Fourth of July holiday news dump is upon us.

The NFL loves to dump news just before the holidays and it got a big start on Thursday when it announced that the Washington Football Team would be hit with a league-record $10 million fine.

There could also be more news today and that’s because it’s the deadline for any player who wants to opt out of the 2021 season due to COVID concerns. A total of 67 players opted out last year, but this year, no one has opted out so far.  Right now, all eyes are on Aaron Rodgers and that’s because opting out is basically his nuclear option. He likely won’t do it, but if he does, there would be a lot of ramifications involved and you can check out those ramifications by clicking here.

For everyone else, let’s get to the rundown. We’ve got a lot to cover, including America’s Team getting tabbed for “Hard Knocks” just two days before America’s birthday. George Washington would be proud.

1. Today’s show: Ranking the top 10 safeties in the NFL

If you read this newsletter every day, you’ve probably noticed that we’ve been ranking every position group in the NFL over the past few weeks. The man in charge of ranking the top 10 safeties in the NFL was Tyler Sullivan and he joined the Pick Six Podcast on Friday to discuss his list with Will Brinson. To be honest, we were lucky to even got a podcast today because Brinson usually takes the entire week off in the lead up to a holiday weekend.

Anyway, according to Sullivan, the top three safeties in the NFL heading into the 2021 season are:

Of course, Brinson isn’t the type of host who wants to focus on the top three. Instead, Brinson decided to grill Sullivan about a few of his snubs and he started that grilling process by bringing Jamal Adams and Budda Baker into the conversation (Neither guy cracked the top 10).

To listen to today’s episode — and to hear Sullivan get grilled about his snubs — be sure to click here. You can also check out Sullivan’s entire top 10 list by clicking here.

After a lengthy investigation into the workplace misconduct of the Washington Football Team, the NFL dropped the hammer on Thursday, hitting the franchise with a record-setting $10 million fine.

The NFL had been investigating the team since Sept. 1 when the league decided to take a look at Washington’s workplace issues following a bombshell story from the Washington Post where 15 women accused former team executives of sexual harassment.

Here’s a look at the fallout from the NFL’s ruling:

The NFL dropped the hammer on Dan Snyder, but the team came away unscathed for the most part. Over the past few years, the NFL has shown that it will strip draft picks away from a team that breaks the rules, but with Washington, the league decided to only punish the team’s front office.

3. Predicting every game on the Lions‘ 2021 schedule

Now that summer is here, that means the dead part of the NFL offseason is upon us and although things can get kind of boring during this period, we’re going to keep things spicy around here by going through and predicting every game on each team’s 2021 schedule.

There are 32 teams and we’ll be doing one team per day until we make it through every team, which is actually about to happen. After 28 days of doing this, we’re down to our final four teams and all of those teams just happen to be in the NFC North.

Since I like to go from worst-to-best, we’re going to start our run through the NFC North by looking at the Lions’ schedule.

Here’s a look at how Kerr sees the Lions doing in three key games, along with the final record he sees them ending up with:

Overall, Kerr is predicting that the Lions will end the season with a 4-13 record. If Lions fans are looking for a small upside to Kerr’s prediction, he does have Detroit finishing strong down the stretch, well, strong for Detroit. After getting off to a 1-9 start, Kerr is predicting that they’re going to go 3-4 in their final seven games. Look, I know it’s not much, but that’s the only good news I have for Lions fans.

If you want to see Kerr’s prediction for each game, be sure to click here so you can check out his entire story.

Coming on Monday, we’ll be continuing our run through the NFC North by predicting the Vikings‘ final record.

Over the past few weeks, we’ve been ranking the top 10 players at every position group heading into the 2021 season. From running backs to receivers to quarterbacks to kickers, I’m pretty sure we’ve hit every position group possible. Actually, I take that back, there are still two groups left and they’ll be coming at you today and Monday.

Today, we’re going to be ranking the top 10 backup quarterbacks heading into the 2021 season. This list was put together by Cody Benjamin and if you’d like to tell him how perfect it is, or if you’d like to argue with him, you can do that by clicking here. The crazy thing about this list is that there’s a good chance we’ll see at least six of the 10 quarterbacks below start multiple games this season.

Cody actually ranked all 32 backup quarterbacks and if you want to see the entire list, just click here.

In what might go down as the least surprising “Hard Knocks” decision of all time, the Dallas Cowboys have been selected to be this year’s team on the HBO show. For the 2021 season, there were only five teams eligible to appear on the show and if you look at the list of those five teams — Cardinals, Panthers, Cowboys, Broncos and Giants — there was no way the Cowboys weren’t going to be picked, especially when you consider that this is the 20th anniversary of the show.

On a somewhat related note, this choice proves my theory that the only reason the Cowboys are called “America’s Team” is because the NFL loves to shove them down America’s throat.

Here are a few nuggets about the show:

The show will be kicking off on Tuesday, Aug. 10 and then it will air every Tuesday on HBO and HBO Max until Sept. 7.

It’s been a busy 24 hours in the NFL and since it’s nearly impossible to keep track of everything that happened, I went ahead and put together a roundup for you. 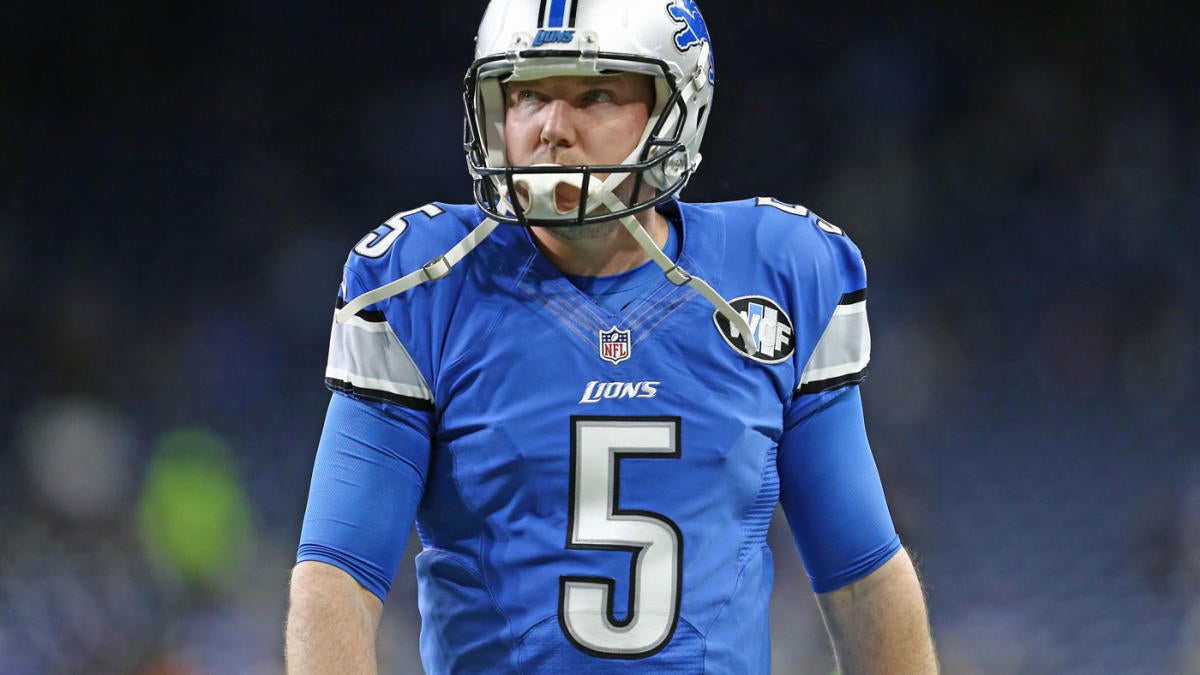 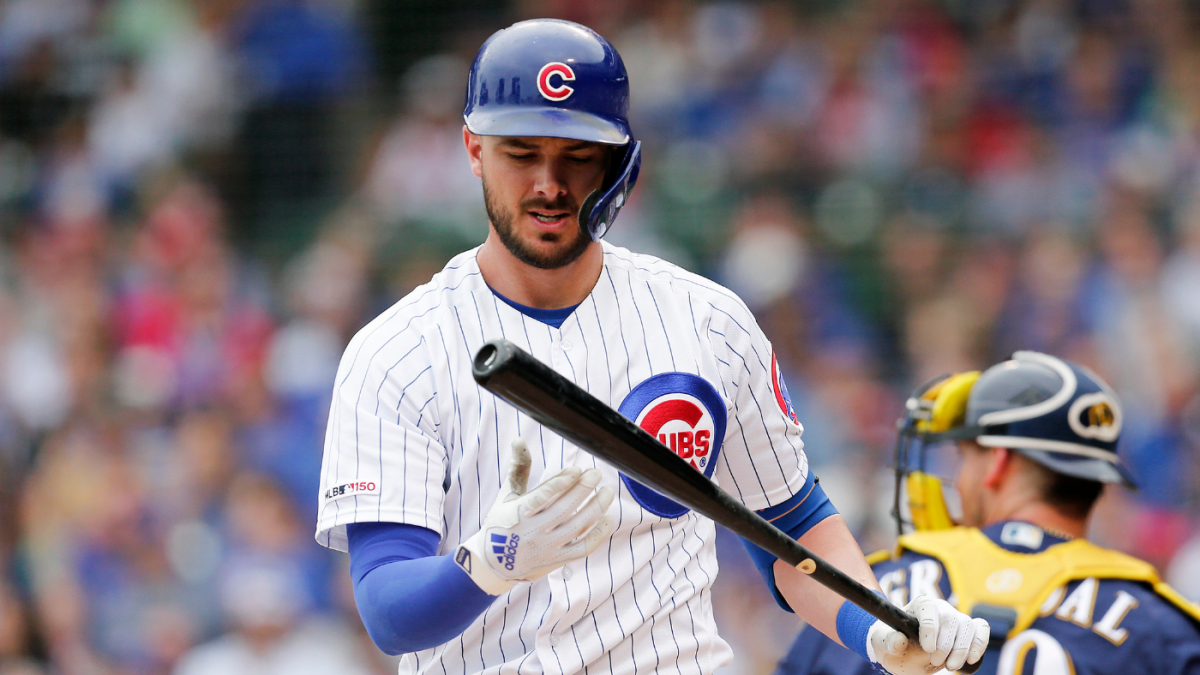 MLB roundtable: Which 2020 division winner is most likely to miss 2021 playoffs? 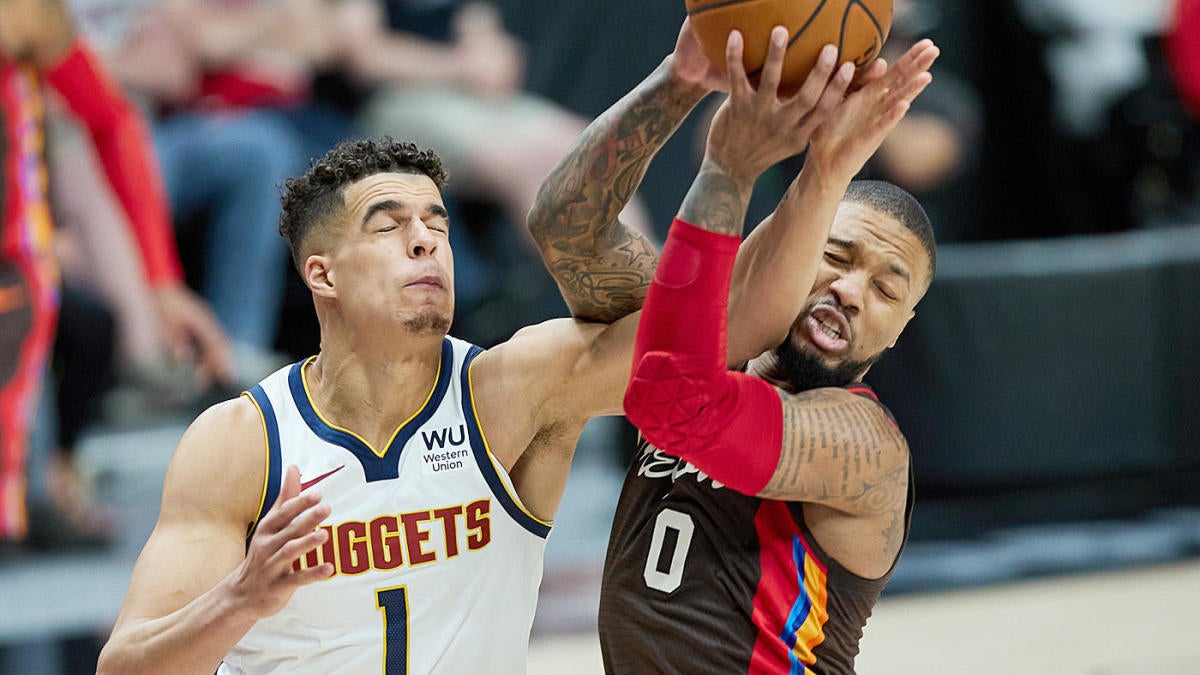 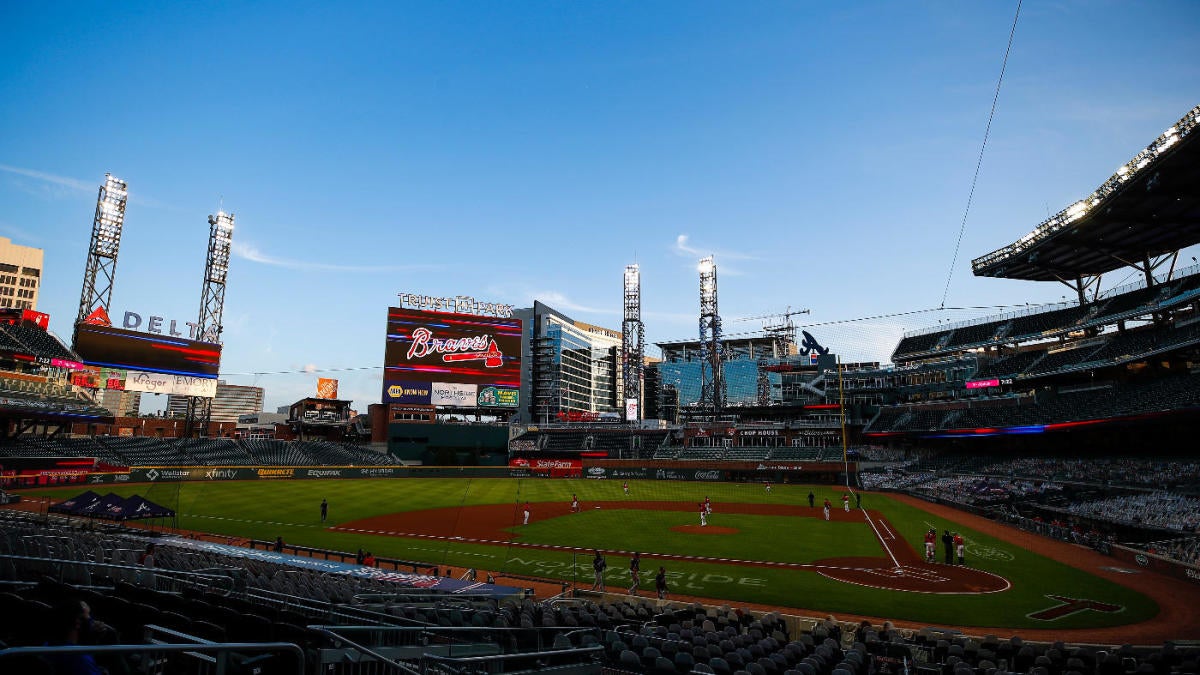 Braves to open Truist Park at full capacity, becoming first MLB team to do so full time during COVID pandemic