Considering we spent the final two minutes of Game 2 of the Western Conference finals between the Phoenix Suns and Los Angeles Clippers complaining about how the seemingly unending official replay reviews disrupted the flow of the game, it was an absolute shock to see the referees neglect to call for review during one of the most important moments of the Suns’ 84-80 Game 4 in on Saturday night.

With 7.8 seconds remaining in the fourth quarter, Clippers forward Nicolas Batum knocked the ball out of the right hand of Suns guard Cameron Payne, sending the ball out of bounds. While Batum clearly hit the ball first, there was certainly some doubt as to whether Payne was the last player to touch it on its way into the front row.

It’s hard to argue against at least taking a look at the play when it’s this close.

However, despite the protestations of the Clippers (and the ESPN broadcasting team), the referees refused to review the play, and Chris Paul hit two free throws after the ensuing inbounds pass to give the Suns a three-point lead. From there, Phoenix played the foul game and now takes a 3-1 series lead back home as it looks to advance to the NBA Finals.

The Clippers could not challenge the play since they had already successfully used their challenge a minute earlier, when a Patrick Beverley foul was overturned and instead Devin Booker earned an offensive foul, his sixth.

It’s baffling that the officials chose not to review the play, especially since Game 2 had five replay reviews in the final 120 seconds, including an out-of-bounds call that was nearly identical to what happened in Game 4. As Devin Booker dribbled toward the sideline with 9.3 seconds left in the fourth quarter on Tuesday, Clippers defensive pest Patrick Beverley appeared to knock the ball out of bounds. The officials reviewed the play, however, and found that the ball went off of Booker’s hand last, so possession was awarded to the Clippers.

Clippers coach Tyronn Lue said after Game 4 that he was surprised that the play wasn’t reviewed, but won’t pursue any sort of action from the league because he’s “not a complainer.”

“When it comes down the stretch to a close game like this, I think you have to just check it out just to be sure,” Lue said. “And they didn’t do it.”

The officials also missed a blatant foul by Mikal Bridges on Terance Mann’s layup with about a minute left. The free throw would have cut the Suns’ lead to two points. Obviously, officials miss calls every game, and the Clippers probably had their fair share of uncalled fouls on Saturday, but combined with the non-review late in the game, this one particularly stings.

Whether he protests or not, there’s no doubt the decision not to review the play affected the outcome of the game. If the call were overturned, the Clippers would have had possession with 7.8 seconds left, down 79-78. Instead, they went down by three, and another pet peeve of many NBA fans — fouling when you’re up by three points — led to a prolonged, anticlimactic finish.

The NBA has it tough when it comes to replay. When refs call for too many reviews, fans complain that the end of the game becomes a marathon. When they choose not to review a play, like on Saturday, the league is crucified for not getting the call right. At this point, however, it’s probably safer to err on the side of review if there’s any question whatsoever. The refs didn’t do that in Game 4, and it could have cost the Clippers the game — and possibly the series. 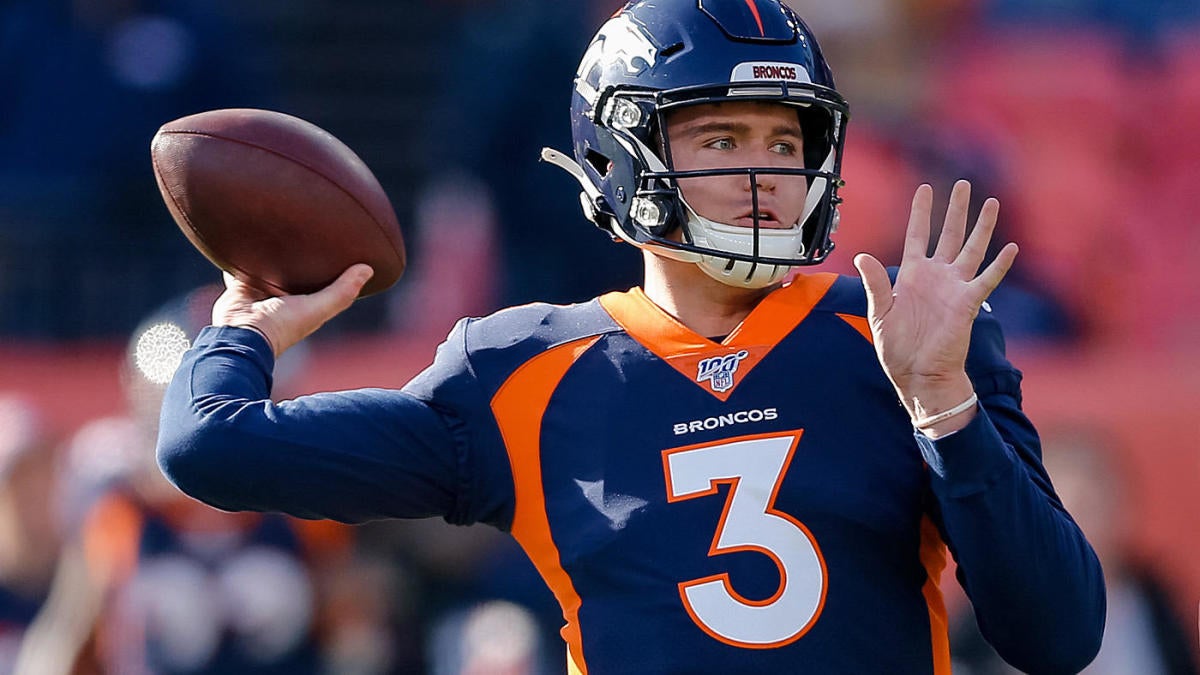 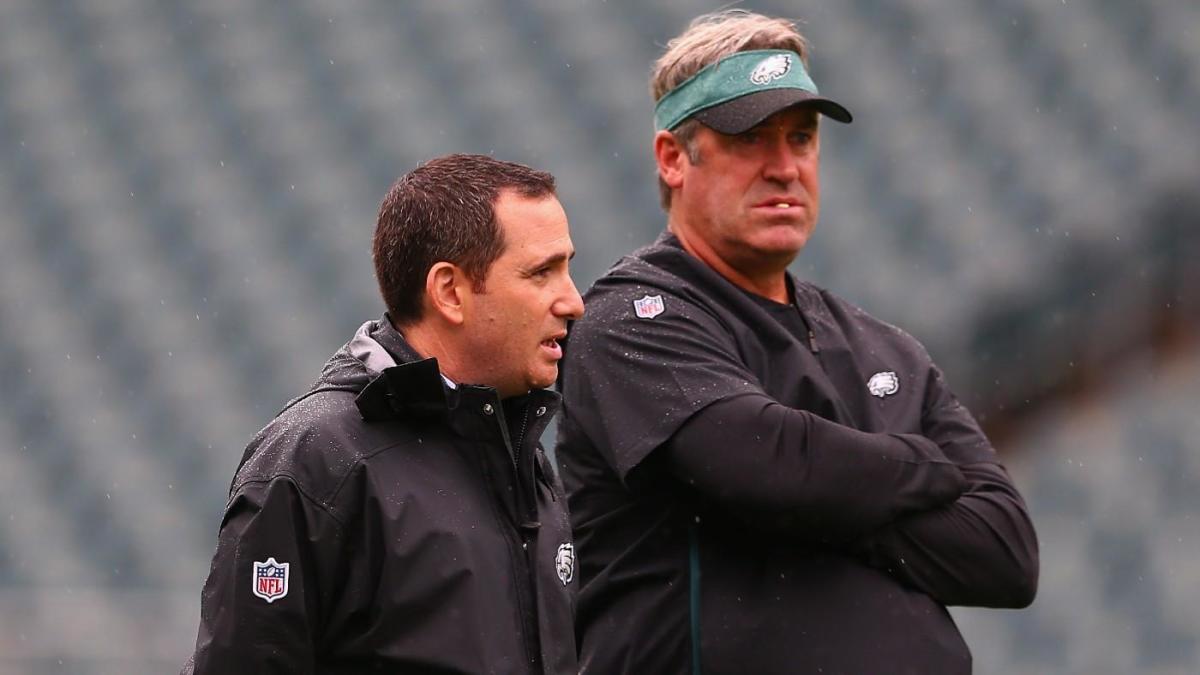 Eagles dysfunction led to Doug Pederson getting ridiculed and criticized for every decision, per report 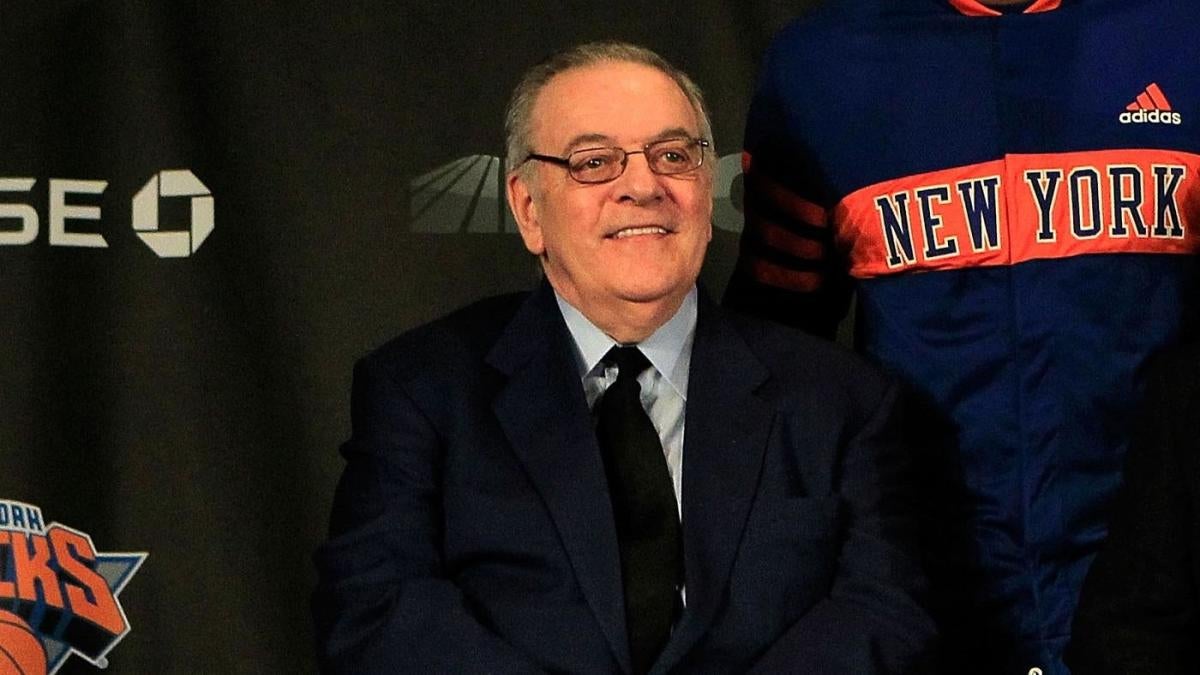 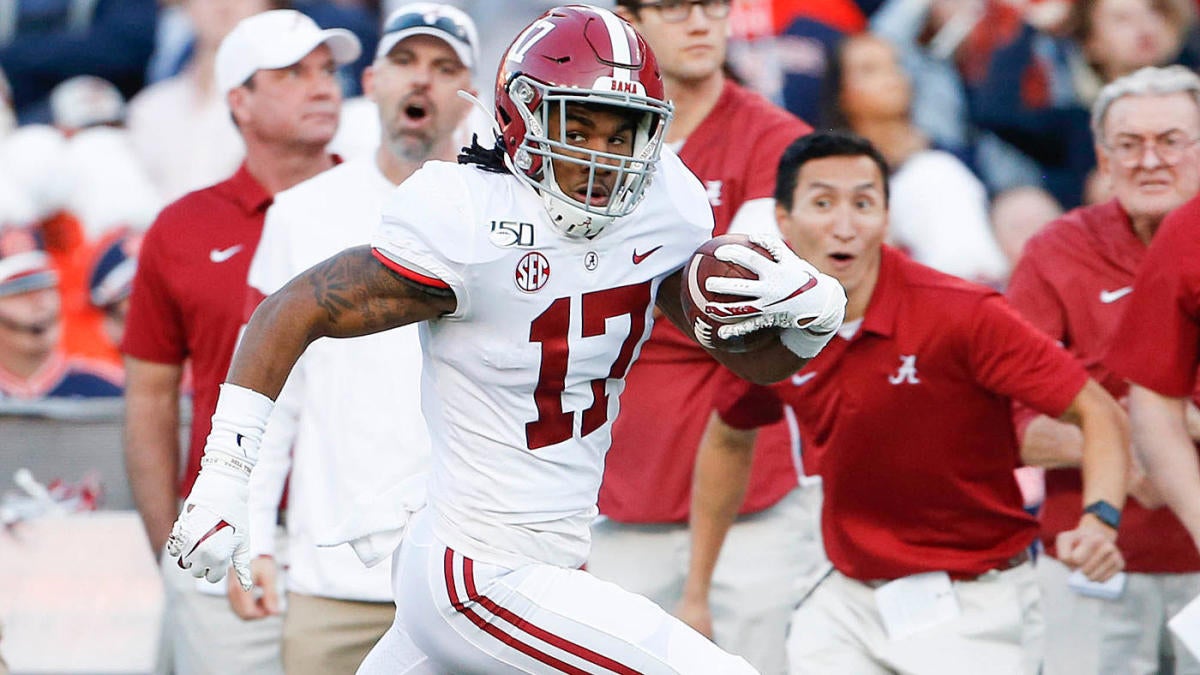 2021 NFL Draft: What the Dolphins didn’t do and one thing Miami definitely got right