In the middle of the first quarter on Thursday night, Jrue Holiday took an inbounds pass from Khris Middleton and wheeled all the way across to the other side of the court, where Bobby Portis was waiting with a screen. As he coasted into the line, the defense eventually stepped up to contain him, and he spotted Brook Lopez cutting to the rim along the baseline.

Perhaps forgetting that Giannis Antetokounmpo was sitting out due to a knee injury, Holiday lobbed the ball way up above the square. It probably should have been too high, and Holiday even admitted after the game that it was a bad pass. But Lopez adjusted and somehow extended his arm far enough to make the catch and rock the rim with a ferocious slam that sent Fiserv Forum into hysterics.

“You see that dunk Brook had?” Bobby Portis said. “That was crazy. We was talking about it. I don’t know man, he dunked it so hard. That was crazy, I didn’t think he had a chance of even catching it. I was at the top of the key and I saw it coming and I was like ‘man that’s out of bounds.’ Then he dunked it. That was a special moment. It got the crowd really hyped and from there it was our game.”

A few hours later, the crowd was just as loud when the final buzzer sounded on an emotional 123-112 Game 5 win for the Milwaukee Bucks, who now have a 3-2 lead over the Atlanta Hawks in the Eastern Conference finals.

The Bucks’ energy and the lift from the crowd went a long way toward making up for the absence of their best player, but it wasn’t enough to win a playoff game on its own. The Bucks still had to execute, and they did so in impressive fashion. Game 5 was their second-most efficient offensive performance of the entire postseason, as they sported a 128.1 offensive rating.

So how did they have so much success without Giannis? Well to start, everyone else stepped up. They had four different 20-point scorers, Middleton and Holiday took turns running the offense and got the ball moving, Portis provided a big unexpected boost and Lopez briefly turned into prime Shaquille O’Neal.

“It’s absolutely just everyone stepping up together,” Lopez said. “Obviously no one can replace Giannis. He’s a freakin’ two-time MVP and so much of what we do. No one person is gonna replace that. It’s a matter of everyone stepping up, and I think everyone showed that they’re capable of doing that tonight.”

The one key factor, however, was that the Bucks absolutely dominated in the paint, where they outscored the Hawks 66-36, and shot an astounding 23 of 27 at the rim. There’s plenty of stats you can choose from, but this one really tells the story: The Hawks made 41 total shots in this game, while the Bucks made 33 in the paint alone.

It was so bad that Hawks head coach Nate McMillan was left speechless after the game. Asked to explain what went wrong with his team’s interior defense, he offered simply, “I can’t.”

But while the Hawks’ big men are going to catch the blame, the truth is their problems started well before the ball got anywhere near the basket. Here’s how the Bucks’ success in the paint actually started on the perimeter.

The Bucks are the most iso-heavy team left in the playoffs, with those plays accounting for 12.5 percent of their offensive possessions. That’s been a point of frustration for fans and analysts alike, who want to see more ball movement rather than the inefficient isos, which have led to just 0.90 points per possession.

They were unstoppable in Game 5, however, as Holiday and Middleton did whatever they wanted on the perimeter. Time and again those two sized up their defender and went right past them to either finish themselves or create an easy look for a teammate.

Here’s Holiday on one of the first possessions of the game just bullying Kevin Huerter with a strong drive to the basket:

Later on, Middleton again picked on Huerter and roasted him with a beautiful spin move to the baseline:

Once guys start getting beat one-on-one, it makes the defense move and come over to help, which in turns means someone else is going to be open. Holiday showed a perfect example here as he shook Lou Williams, drew the big and found Lopez for the slam:

As much as the Bucks like to run isos, that wasn’t their only method of attack. They dialed up a number of pick-and-rolls as well, and the Hawks didn’t fare any better with that test. Again they failed at the point of attack, which led to easy baskets for the Bucks.

Let’s just run through these three Holiday pick-and-rolls, because it’s almost perfect in the way they build upon each other.

This first one is pretty basic. Portis sets a middle ball screen for Holiday, and slips to the basket. Holiday gets the step on Bogdanovic and glides in for the layup:

Next, the Bucks run a small-ball pick-and-roll on the wing, which gets Huerter switched on Holiday. He just keeps backing up until Holiday is all the way into the paint, at which point Onyeka Okongwu arrives with the help. Holiday hangs in the air and finds Lopez for the slam:

Finally we’ll go back to the top of the key for another high screen. This time, Dunn gets completely wiped out by Thanasis Antetokounmpo, who rolls hard to the rim. Danilo Gallinari steps up to stop Holiday’s penetration, and Cam Reddish helps down to make sure there’s no dump off. So Holiday skips it to the corner instead. Pat Connaughton is then able to attack a bad closeout from Reddish, who is off balance and unable to recover properly, and finishes a lefty layup:

Pick-and-rolls are one of the toughest plays to guard when run properly, but the Hawks never even gave themselves a chance on these plays because the perimeter defender never offered any resistance and let Holiday get downhill where he could play 2-on-1 with the bigs.

All postseason long, everyone has been screaming out for more ball movement from the Bucks, who are averaging the fewest number of passes per game at 232.6. On Thursday night they finally got it going a little bit, and created easy baskets as a result.

While they obviously aren’t better without Giannis, the Bucks’ offense can get stagnant at times when he’s in the game and operating as the main attacking force. His barreling drives to the basket are still difficult to stop, but the Hawks know what’s coming and can load up to try and stop him. Without Giannis, the increased ball movement added a layer of unpredictability that the Hawks had trouble dealing with.

Here’s an example from early in the second quarter. They run Middleton through multiple screening actions, both on and off the ball, which allows him to shake Reddish and create an advantage that puts the Hawks in rotation. He fires it out to Jeff Teague, who quickly swings it to Portis who can attack a late switch and closeout by Reddish, and gets a layup:

Later on in the fourth quarter, Holiday crosses over Huerter to get into the lane, draw the defense and put the Hawks in rotation. A few drives and dishes later, and Portis gets an easy jump hook attempt over Huerter. He misses, but the extra ball and man movement led to a clean look the Bucks will take every time down:

Between an inability to guard one-on-one, breakdowns in pick-and-roll coverage and ball movement putting them in rotation, the Hawks allowed the Bucks to get into the paint far too easily. The interior defense wasn’t perfect either, but the bigs were often forced into a no-win situation because they weren’t getting any help from the guards.

If the Hawks don’t improve that perimeter defense they’ll be going home regardless of whether Giannis returns in this series. 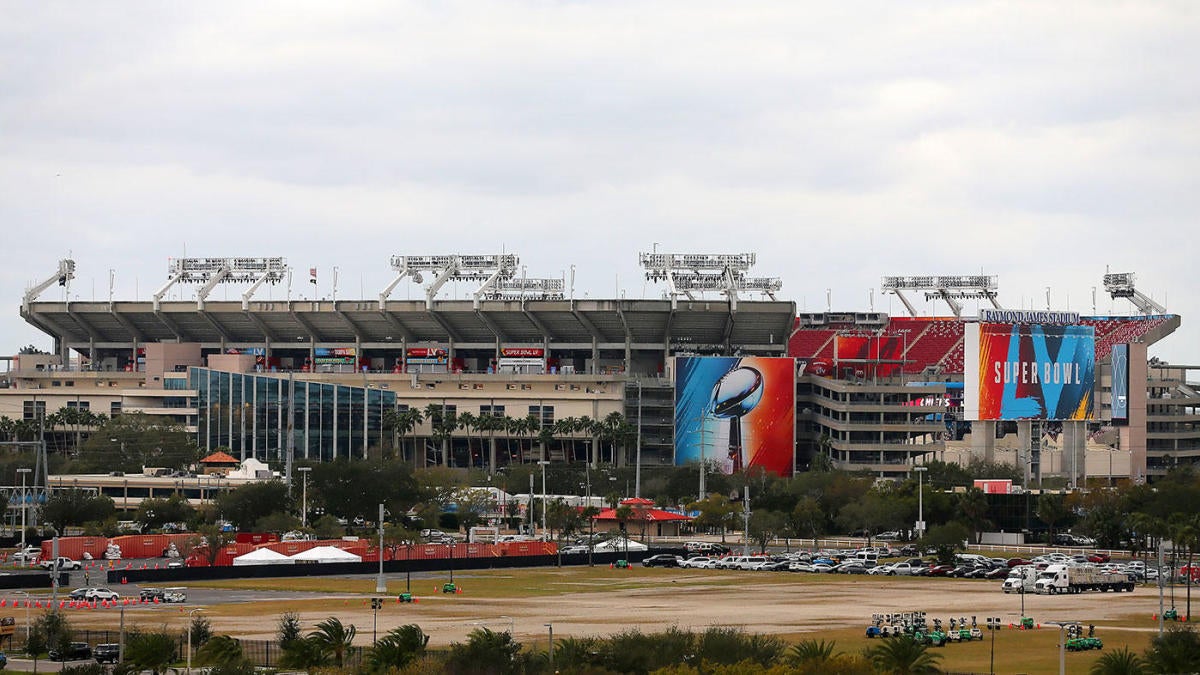 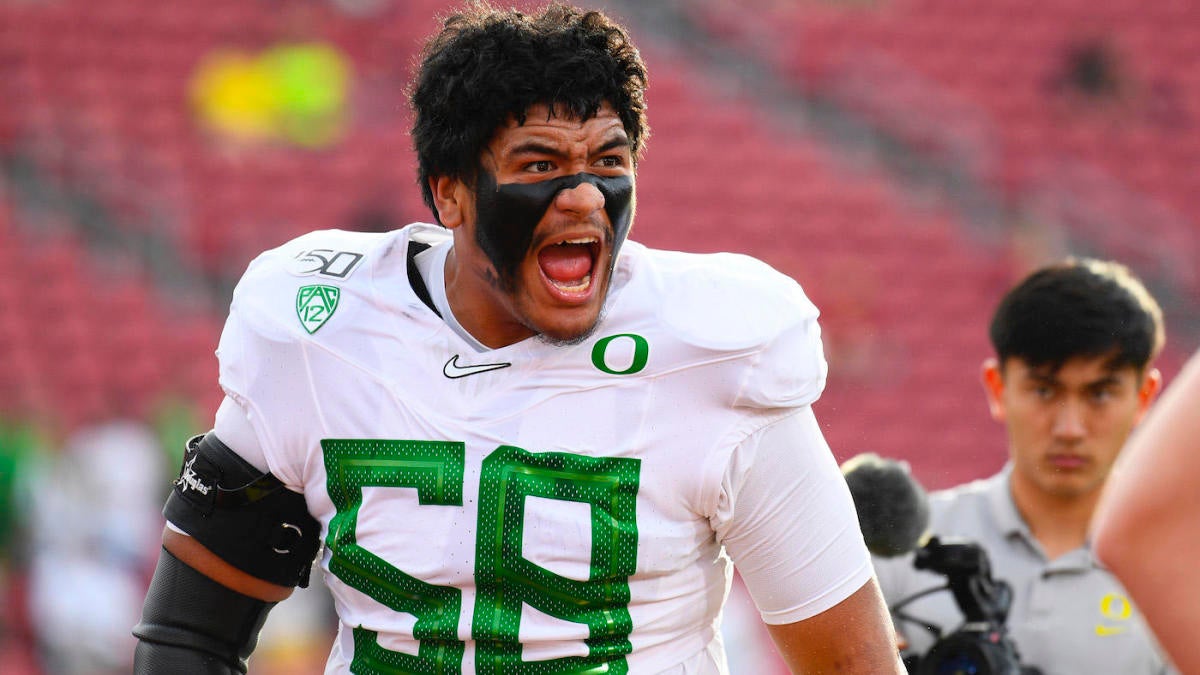 2021 NFL Draft: Justin Herbert is lobbying hard for the Chargers to take one certain player 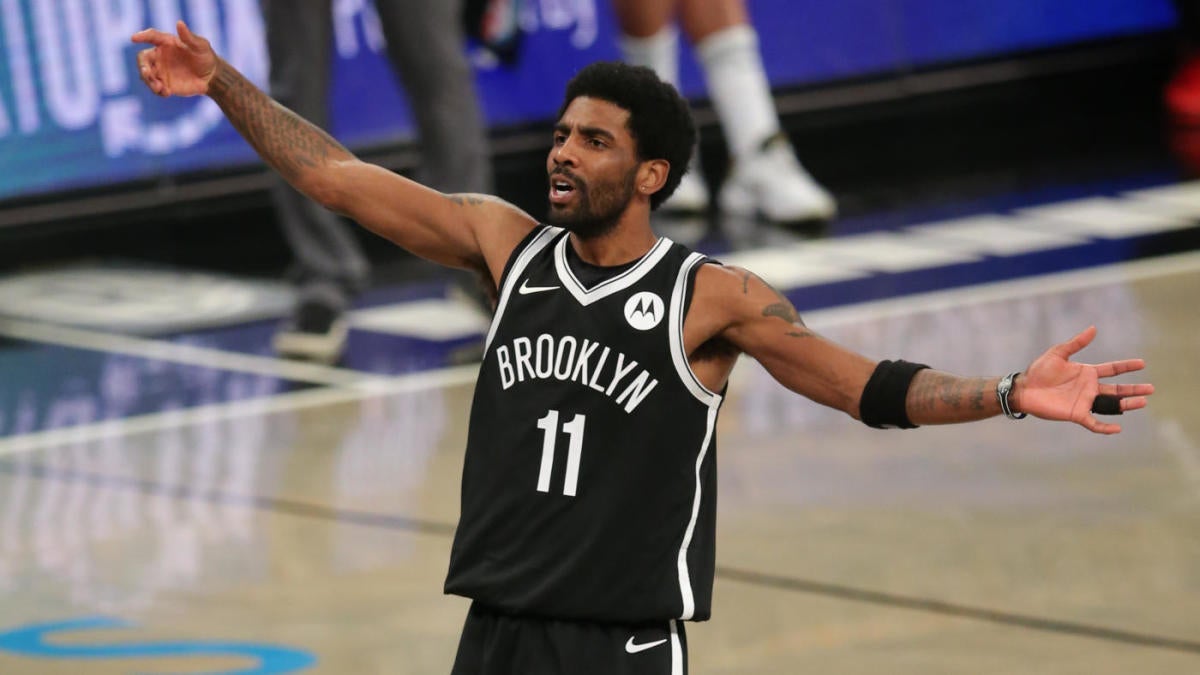 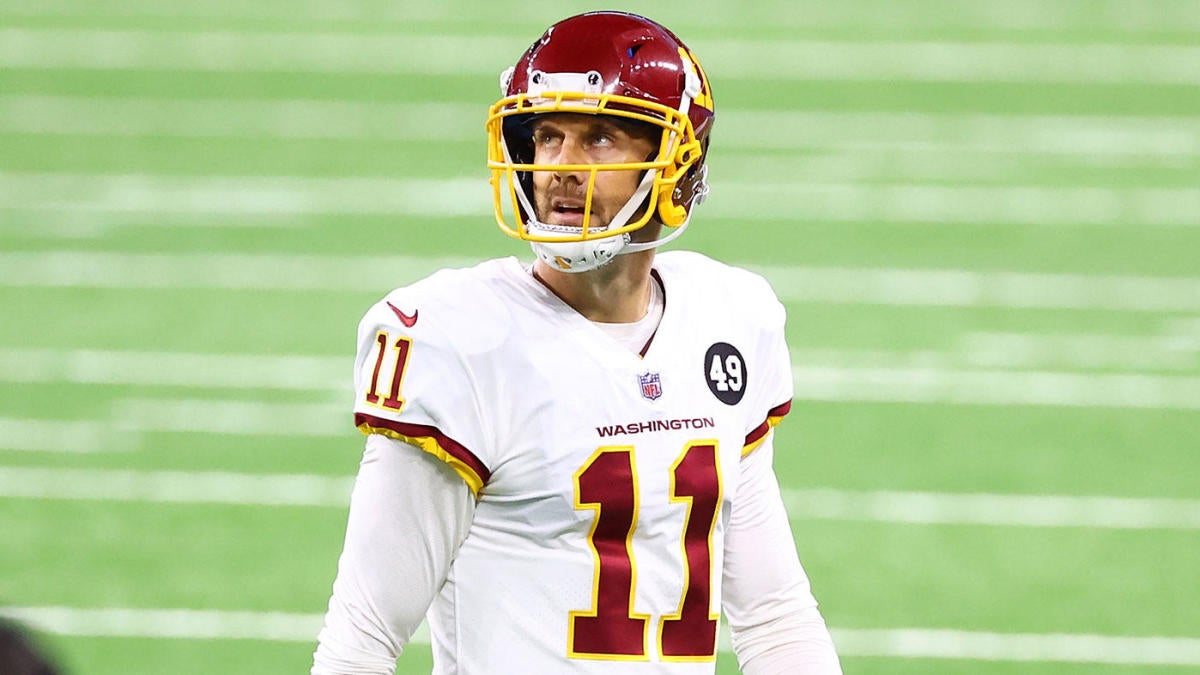