The Atlanta Hawks followed up their impressive 116-113 win over the Milwaukee Bucks in Game 1 of the Eastern Conference finals with a clunker in Game 2. They were outscored 77-45 over the first half of the contest, and they were unable to make any inroads over the final 24 minutes as they went on to lose the game, 125-91.

Hawks star guard Trae Young had a less-than-stellar showing in Game 2, especially on the heels of his epic 48 point, 11 assist performance in Game 1. In the second game of the series, Young finished with just 15 points and 3 assists, and he shot just 6 of 16 from the floor. He also had nine turnovers, many of which resulted in easy transition opportunities for Milwaukee. Afterwards, Young shouldered the bulk of the blame for Atlanta’s loss.

“That’s all on me,” Young said, via ESPN. “I’ve got to be better at taking care of the ball. And do a better job of at least getting us a shot and not turning it over so much. And I’ve got to do better and I will be better next game … It was just one of those nights, and sometimes it happens like that. It sucks it happened tonight, but we’ve got to be able to bounce back.”

After Young lit them up in Game 1, the Bucks adjusted their defense in Game 2, especially when it came to defending Young out of pick-and-roll action. But while the adjustments appeared to be effective, Young thought that the way the game was officiated had a much bigger impact on his point production, or lack thereof, in Game 2 than Milwaukee’s adjustments did.

“They didn’t do nothing too much different,” Young said of Milwaukee. “They just played more aggressive. [Referee] Scott [Foster] and them allowed more to go tonight. So [I] just got to be better and be able to respond to that better.

Young seems to think that the referees had a bigger impact on his shooting struggles in Game 2 than Milwaukee’s defense did, but he did give the Bucks credit for playing with an increased physicality — something that he thinks the Hawks need to match moving forward.

“They didn’t really change up too much of their defensive scheme,” Young said. “They were more in on the rollers so the perimeter was more open, and I’ve just got to make better reads. I take complete responsibility for whatever happened tonight. Taking care of the ball is something I’ve got to be better at, and I will be better at it. They really just upped their physicality, and we’ve got to do the same.”

Luckily, Young and the Hawks have gained some experience playing against physical teams in the first two rounds of this postseason.

“I mean, every series has been physical,” Young said. “The Knicks and the Sixers are two of the top three defenses in the league. The Sixers had three All-Defensive players on their team. I’ve seen physicality from defenders all playoffs, and it’s nothing new. I’ve just got to be able to respond and be better next game.”

Postseason basketball is all about adjustments. The Bucks made an adjustment in Game 2, and now the Hawks have to adjust to that adjustment accordingly. It won’t be easy, but having a player of Young’s ilk certainly helps. Look for him to have a bounce back performance in Game 3. 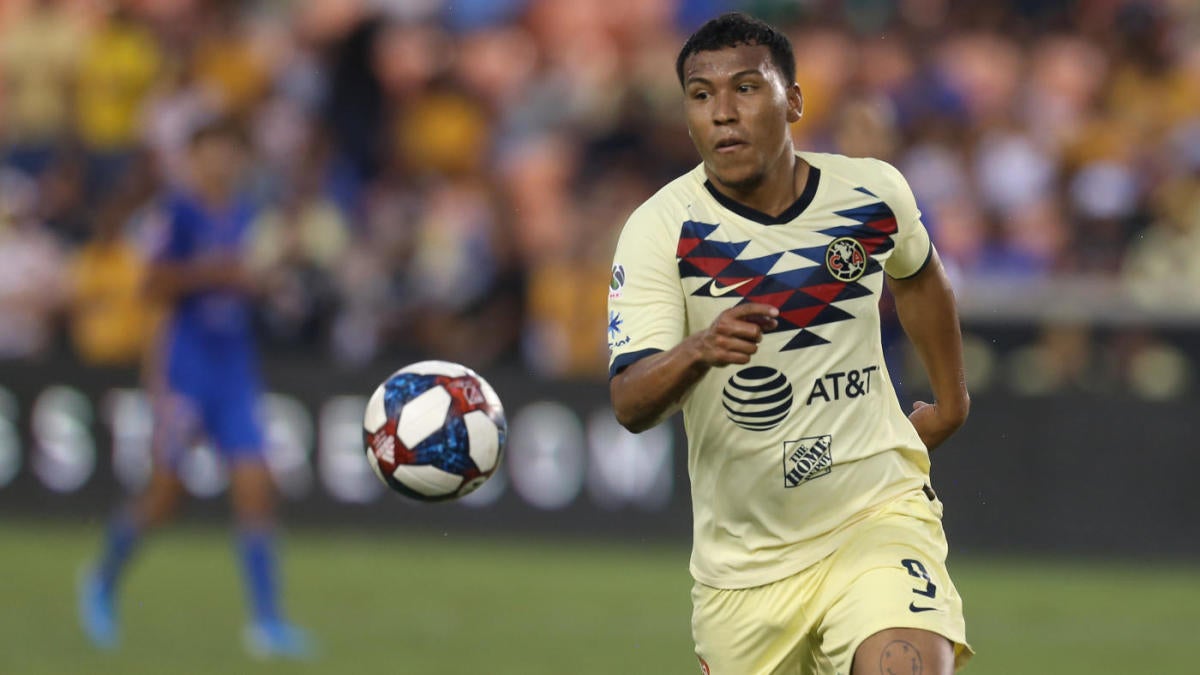 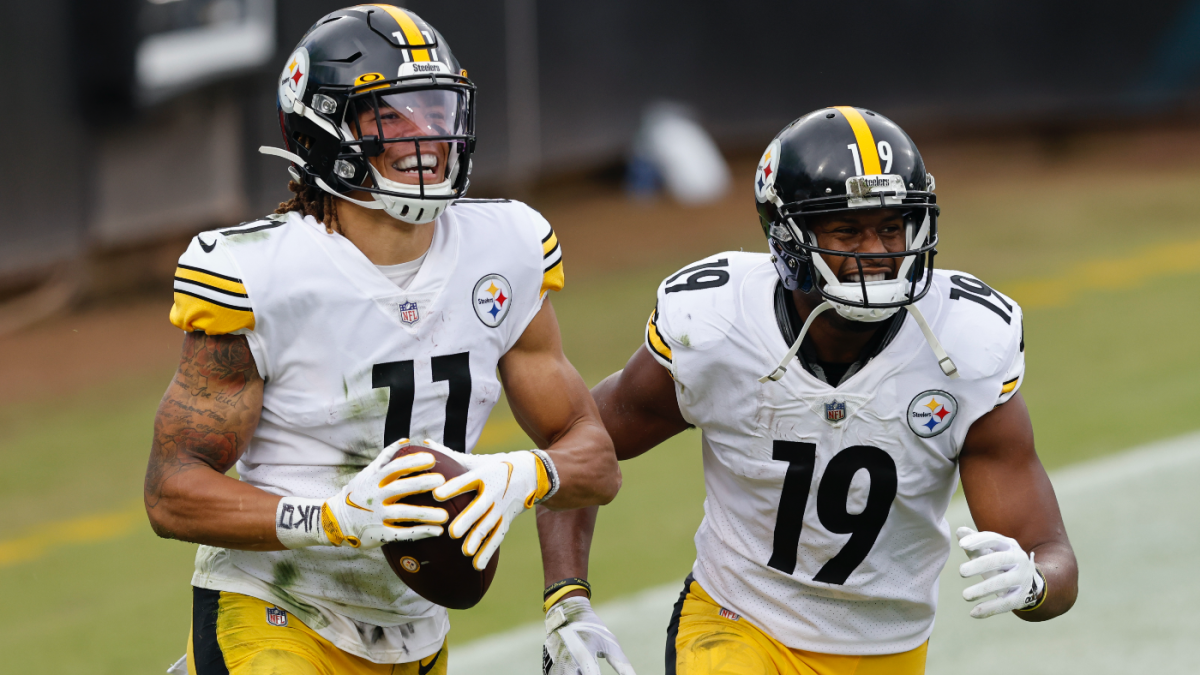 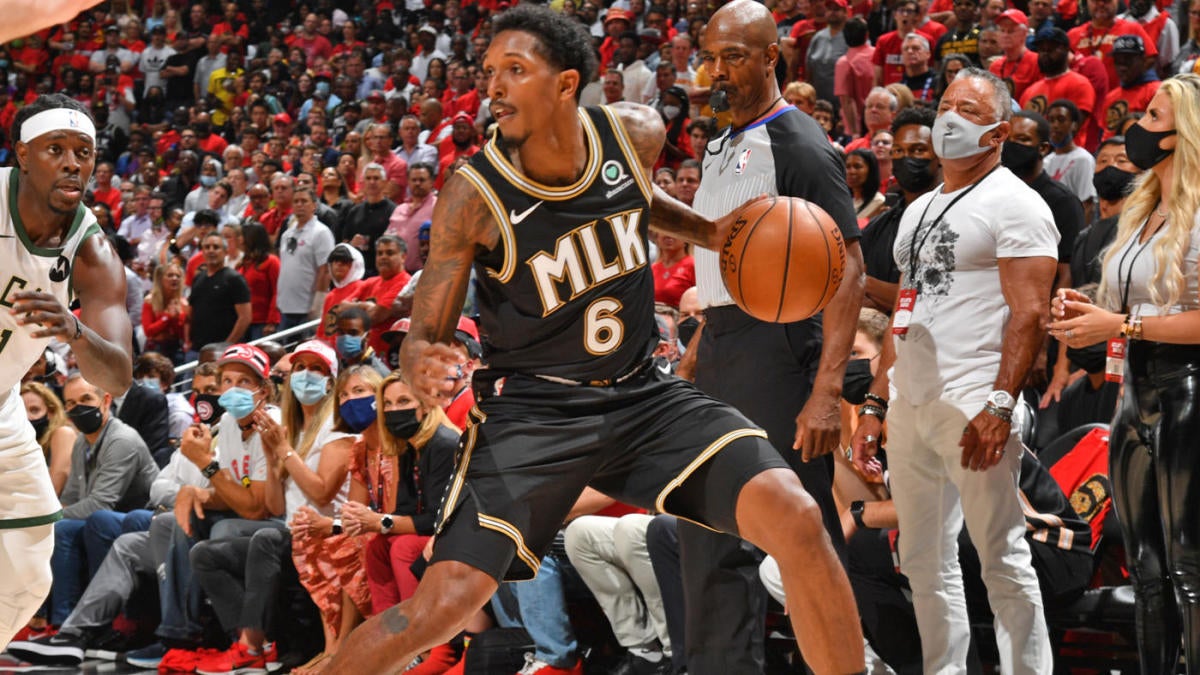 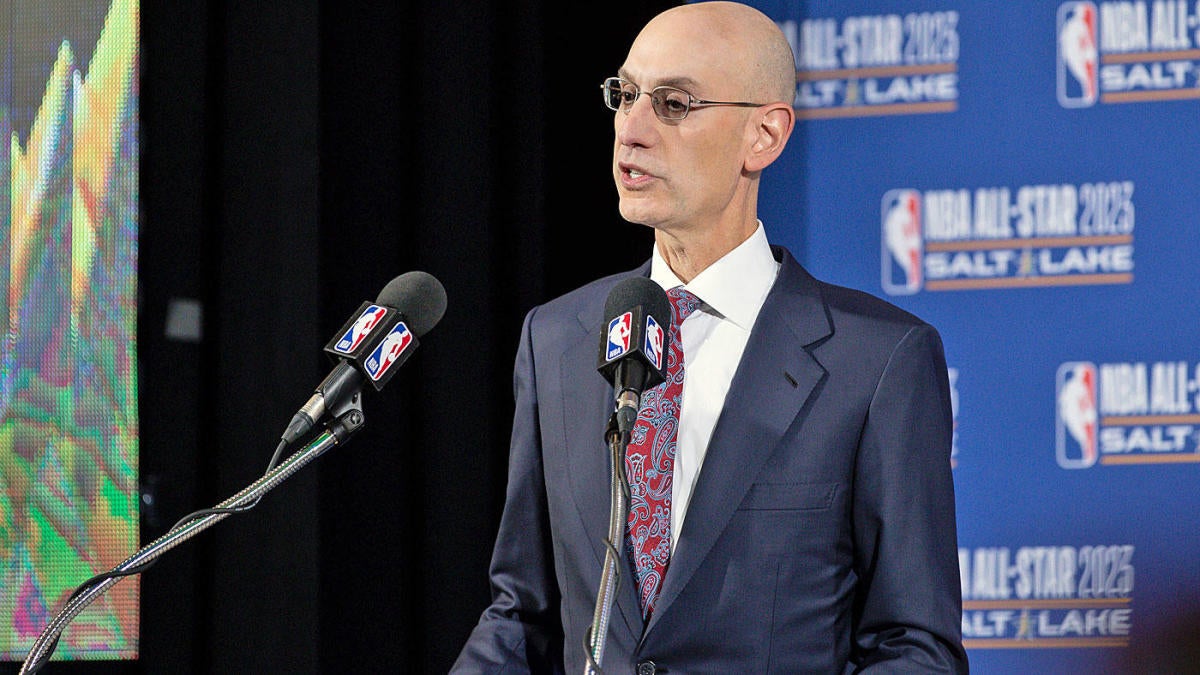