Earlier this week, after beating Peru in the semifinals of this summer’s Copa América, Neymar Jr. — the undoubted star of Brazil’s national team — glistening from postgame sweat, was asked who he wanted for the final. Without skipping a beat, he smiled and said, “I want Argentina.”

Despite the clear indication that part of it was because he wanted to face his friend and former teammate Lionel Messi, Neymar was speaking on behalf of not just the squad or the nation, but also every lover of the beautiful game around the world.

Brazil against Argentina, three words that come out of any fan’s mouth so effortlessly, a rivalry that transcends statistics and is fueled with history, creating over the years a proverbial photo album of who’s who of South American royalty, granted Neymar’s wish and will indeed play the protagonist at Maracanã Stadium on Saturday night.

Craving even more coverage of the Brazil-Argentina Copa America final? Listen below and follow ¡Qué Golazo! A Daily CBS Soccer Podcast where we take you beyond the pitch and around the globe for commentary, previews, recaps and more.

Not only is this a strong way to conclude this summer’s Copa América, one that began with controversy and justified skepticism, CONMEBOL is most likely thanking the football Gods that this is the finale to conclude it all as Euro 2020’s success made it almost impossible to surpass. It’s not to say the general soccer fan won’t watch both finals or competitions, but there is such a thing as overindulgence, especially when it comes to a tournament that was taking place in a continent still struggling with the effects of pandemic.

But alas, the show goes on, and if there’s a chance to create Hollywood-style headlines on Saturday night, it’s by giving the world the most intense rivalry in international football. It doesn’t hurt that these are nations that have given us some of the most gifted footballers the world has ever seen. From Pele, Zico and Garrincha to Alfredo Di Stefano, Diego Maradona and Adolfo Pedernera. The artistry of Ronaldo, Ronaldinho and Kaka with the stoic beauty of Gabriel Batistuta, Juan Roman Riquelme and Fernando Redondo. The shirts themselves are so contrasting in style (shining canary yellow and golden green against the sky, light blue and pristine white) but at the same time, they’re also a metaphor for the best of what nature can offer, the sun and sky. This game, therefore, is the highest peak of what we can envision and thanks to the fascinating football paradox, it makes for the perfect spectacle.

Before we discuss this Saturday and the significance of the title for both teams, it’s important to remember the history of this rivalry. For one, you need to know that Brazil vs. Argentina is born out of more than just soccer. This match, like any fixture in South America, is also connected to the cultural makeup of its people. Soccer is part of the political lens of every society and in South America, the national teams carry the responsibility of these voices. It’s not dissimilar to kneeling before kickoff to speak up for social and racial justice or the simple, yet significant, symbol of wearing a rainbow armband. Prior to this tournament, for example, players voiced their thoughts over playing this tournament and criticized playing in the first place due to continent’s struggles with COVID-19 to the point that Brazilian members contemplated a boycott.

In Eduardo Galeano’s “Soccer in Sun and Shadow,” he says “the history of soccer is a sad voyage from beauty to duty.” Just like his passage, in South America, this is a true testament to what these players represent. Most of them are, at the end of day, kids from the streets, looking to make their nation proud. Brazil and Argentina share a history of tumultuous electricity, and I mean to use this word directly to shock the system, both good and bad. Known as the South American Championship at the time, the 1925 match played on Christmas Day in Buenos Aires ended so poorly that they waited more than a decade to play again and renew the rivalry. It was a furious foul caused on Brazilian Arthur Friedenreich by Argentina’s Ramon Muttis, which sparked a fight between the two, followed by the rest of the team, and then it escalated with fans brawling in the stands. Not one player was sent off and Argentina overcame a 2-0 deficit to win the tournament that day. The two sides would not meet until 1937.

In the late 1930s to mid-’40s, there was Argentinian dominance with some controversial Brazilian wins. In 1939, two matches included destruction in Rio de Janeiro — where this Saturday’s final takes place — as part of the Copa Roca, which was a one-off competition created by ex-Argentina president Julio Argentino Roca 26 years earlier. Argentina won the first one 5-1 causing Brazil to want immediate revenge a week later. They got it, but it didn’t come without drama as Brazil, fighting 2-2 just before the whistle, were awarded a penalty. Argentina’s captain Arcadio Lopez was so angry he verbally attacked the official. He had to be taken off the pitch and the rest of the team followed, leaving an empty goal for Brazil to score and win 3-2.

Over the years, more matches have come and gone that have created more dramatic moments, fueling the everlasting fire. It’s as if both these nations knew something the rest of the world needed to know: No matter what happens, the two detest each other on the pitch.

Then came the long period of two leading men: Pele and Diego Maradona. The former gave Brazil a new identity, winning three World Cup titles between 1958 and 1970. Argentina, forced to accept Brazilian royalty, waited at last for their own as Maradona led them to another chapter: One of global recognition. Both of them created another separate chapters in this rivalry, where it was no longer about performances against each other, but now it was about legacy.

The battles continued and the volcano continued to erupt in different competitions. There was the round of 16 match in 1990 World Cup where Argentina won 1-0, but was called the “Holy Water Game” after Brazil’s Branco blamed Argentina’s training staff for handing him a tainted bottle of water that contained tranquilizers. Or a year later, in one of the most incredible Copa America matches which featured five goals and five red cards. Over and over again, Brazil and Argentina wanted the limelight in the most dramatic of ways and we, like lions to prey, ached for more.

So fast forward to Saturday night and once again, the spotlight returns on these two aging colts of world football. Neymar Jr. knows that his country is here to defend the title at home, but this time he wants to be part of it. While on the other side, Lionel Messi, arguably the greatest player the game has ever seen, returns to a familiar environment (it was in 2007, his first final, when Brazil defeated Argentina 3-0) knowing that the end of his career is staring directly at him, waiting patiently to see when the curtain will come down. Neither have ever won this tournament.

Messi and Argentina know too that this is a glorious opportunity to win this for Diego Maradona, while Brazil will do anything it can to not make that happen on home soil.

Whoever you root for this weekend, just know this: This game is a battle of two rivals showing us a metaphor for football. It’s beautiful and chaotic, dirty, pristine, fair and unjust. Most importantly, this is a fixture that asks for two opponents of the highest order to carry the weight of their countries on their shoulders and achieve triumph on the pitch. And no matter how much you think they detest each other, nothing overcomes the simple fact that one without the other is no contest at all. And that’s why for this fixture, one filled with incredible history, always begins with respect. 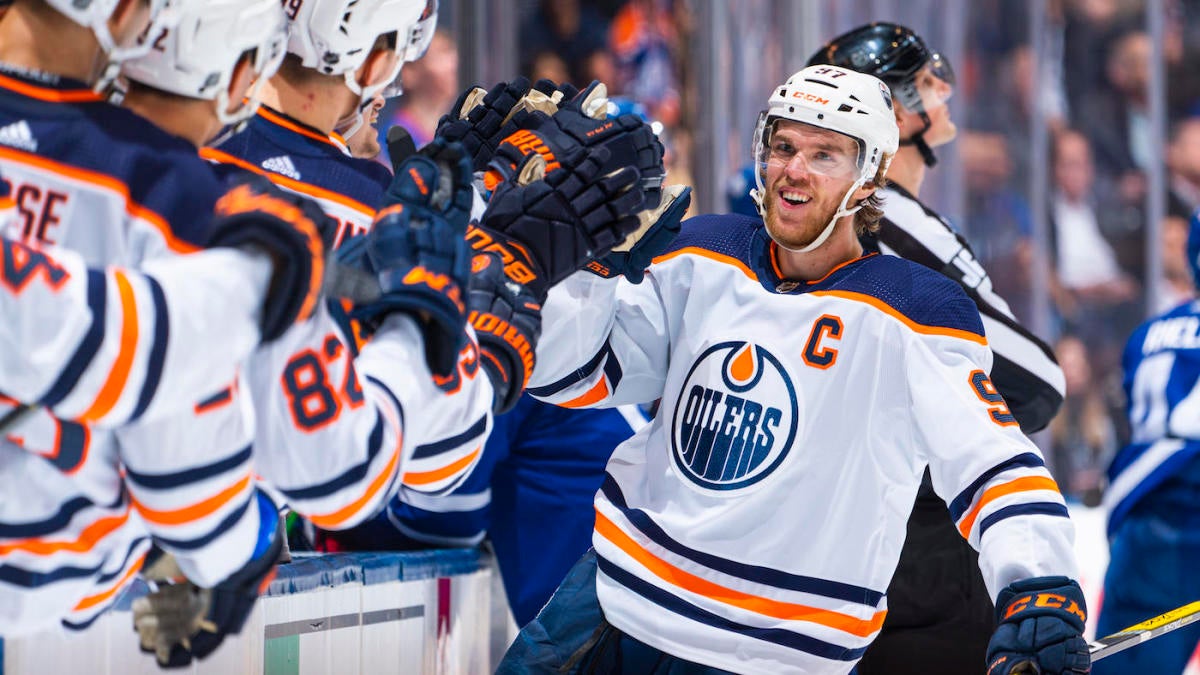 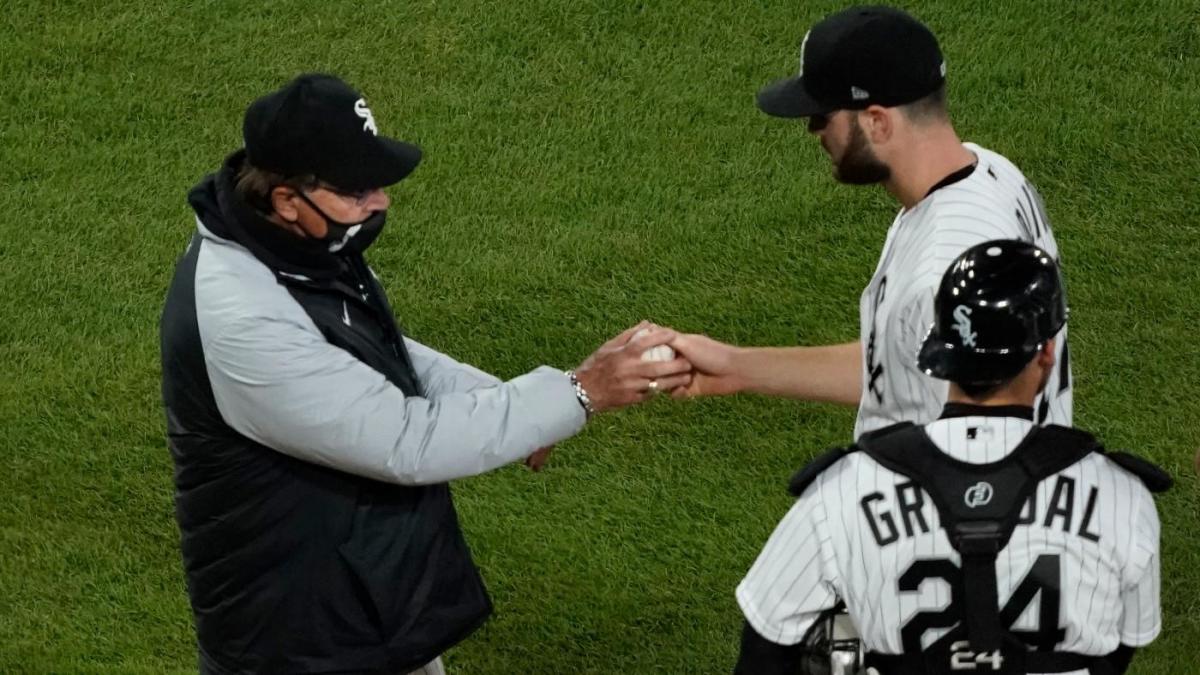 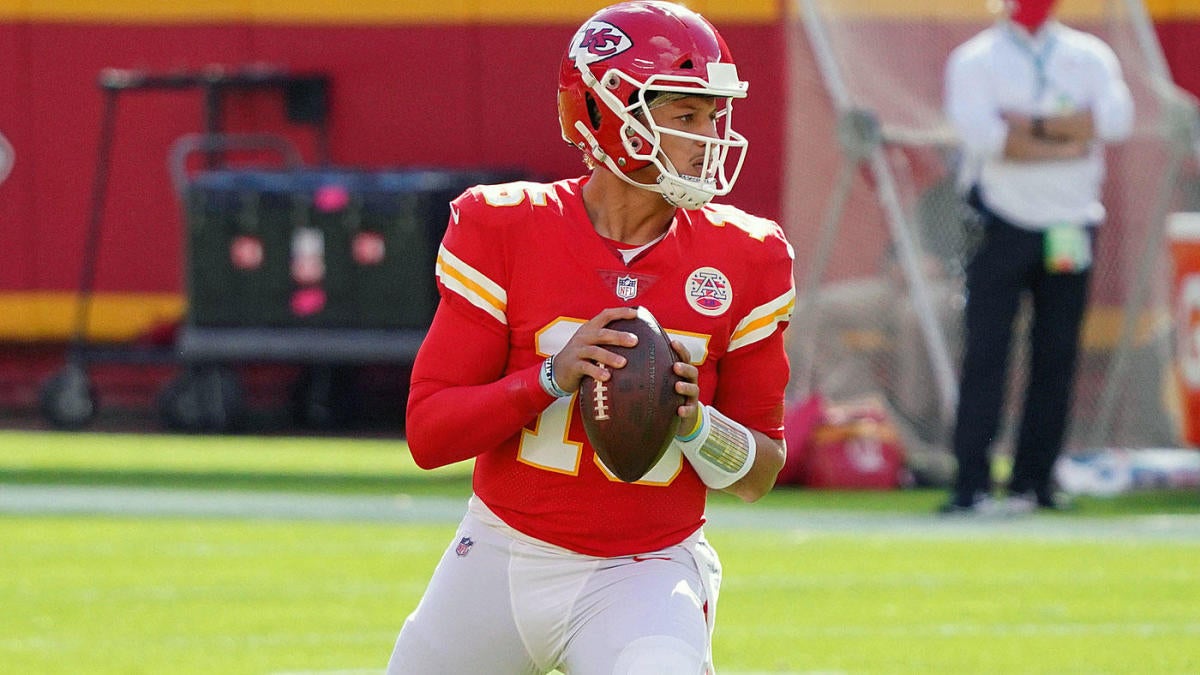 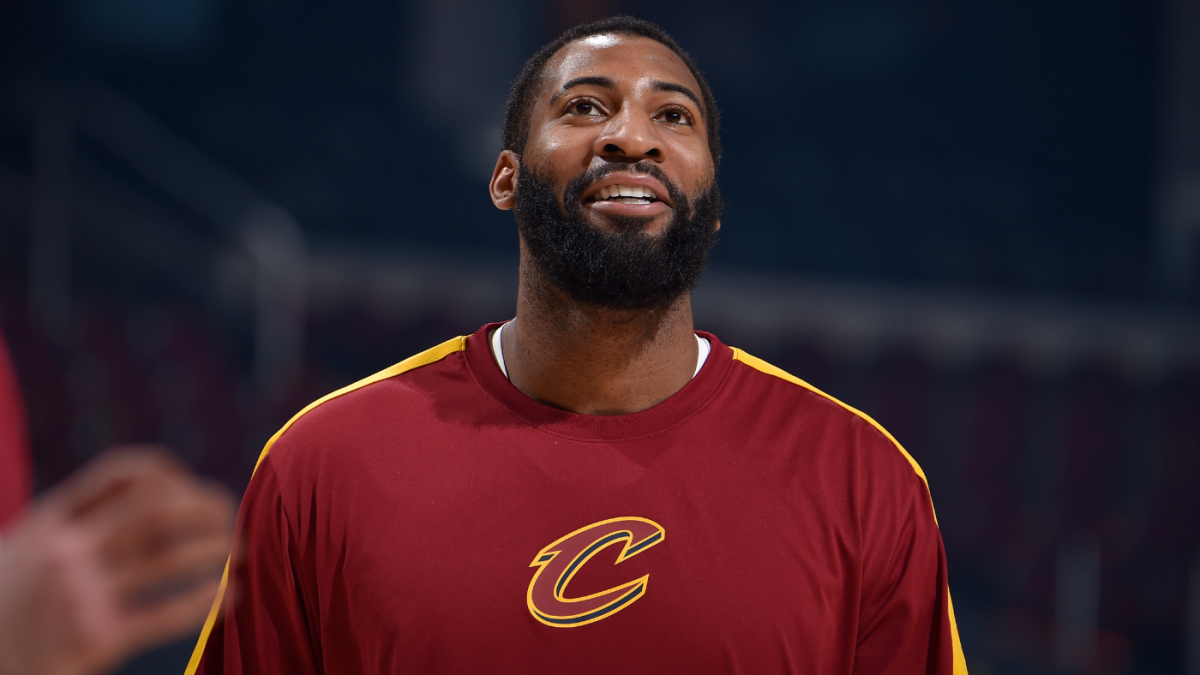