Wednesday night marked the NCAA’s deadline for players wishing to retain their collegiate eligibility to withdraw from the NBA Draft, and one of the most-anticipated decisions came almost literally at the 11th hour. UCLA star guard Johnny Juzang waited until 10:52 p.m. ET to announce that he plans to suit up for the Bruins again next season after keying UCLA’s unlikely run to the 2021 Final Four.

Juzang’s decision was one of several made by prominent college players over the past few days that will reverberate throughout the upcoming season. For some programs, the unexpected loss of a player to the draft can leave a scholarship vacancy and on-court production vacancy that is tough to fill at this stage in the calendar.

For others, though, the news of a key player’s return can provide an offseason spark that changes the outlook for what’s possible in the season ahead. As the dust settles on the pre-draft process for collegiate players, let’s unpack who the winners and losers were after Wednesday’s deadline.

Gary Parrish and Matt Norlander discuss every major draft decision of note from the past week on the latest episode of Eye on College Basketball.

Even if Juzang had opted to stay in the draft, which would not have been a total shock considering he was ranked No. 49 on the CBS Sports NBA Draft Big Board, the Bruins’ would roster would have been in good shape entering next season. But now that Juzang is returning, UCLA should be considered one of the top favorites to win the 2022 national championship. With Juzang in the fold, the entire nucleus of last year’s Final Four squad is back, along with Rutgers transfer Myles Johnson at center, which was a position of need.

Juzang led the way last season with 16 points per game, though, and his decision to put the NBA Draft on hold legitimizes UCLA’s national title aspirations.

The Terrapins were shaping up as one of my favorite sleepers for the 2021-22 season, as they were poised to pair impact transfers Fatts Russell and Qudus Wahab with a returning nucleus that included last year’s three leading scorers. Maryland should still be an improved squad next season, but the news that Aaron Wiggins will stay in the draft is not ideal. As a junior, Wiggins averaged 14.5 points and 5.8 rebounds and was the team’s best player over the season’s final month.

With Big Ten Defensive Player of the Year Darryl Morsell transferring to Marquette, Maryland is suddenly a bit lean on the wing. With Wiggins at No. 57 on the CBS Sports NBA Draft Big Board, it feels like this is a decision that could have gone either way. It went against Maryland, and that will dampen some of the enthusiasm around the Terrapins until a capable replacement emerges to soften the blow.

UCLA wasn’t the only Pac-12 team to get some good news Wednesday as a couple of other players featured in the top-100 of the CBS Sports NBA Draft Big Board announced their withdrawal from the draft. First came Arizona State forward Marcus Bagley, who withdrew from the draft while announcing he would stay in the transfer portal.

A few hours after his initial announcement, Bagley announced he plans to return to Arizona State. The Sun Devils struggled last season and having Bagley for just 12 games due to injury didn’t help. Coach Bobby Hurley has reloaded the roster, and getting Bagley back in the mix will only help the program as it tries to rebound from a disappointing 2020-21 season. He was ranked No. 38 on the big board.

Elsewhere in the league, USC got some good news when Isaiah Mobley withdrew his name from the draft after helping lead the Trojans to the Elite Eight. Mobley averaged 9.9 points and 7.3 rebounds last season while playing alongside his younger brother and likely lottery pick Evan Mobley. Losing both front court stars at once would have been tough, but the Trojans can breathe easy knowing they’ll fight on with one Mobley still on the roster.

Why stop at the Pac-12? College basketball as a whole got more good news than bad at this year’s draft withdrawal deadline. With players like Ohio State star forward E.J. Liddell and Michigan star center Hunter Dickinson returning, there will be a plethora of guys who could have made decent money somewhere opting to play college basketball instead.

Of course, college players will now have the chance to cash in on their name, image and likeness for the first time within NCAA rules. That new reality “had a factor into my decision,” Dickinson told ESPN. It’s worth wondering how many players who chose a return to college basketball might privately acknowledge the same thing. A new era is dawning in college athletics, and the financial opportunities it’s bringing are going to make the sport more attractive to those who may be considering alternatives.

It was going to be a retooling year for the Hawkeyes with Naismith Player of the Year Luka Garza departing after a storied career. But with Joe Wieskamp remaining in the draft after a strong combine performance, it’s going to be more of a full-on rebuild in Iowa City. Sixth-year senior guard Jordan Bohannon is now the team’s leading returning scorer amid a list of departures that includes Garza, Wieskamp, veteran big man Jack Nunge (transfer to Xavier) and sharpshooter CJ Fredrick (transfer to Kentucky).

Keeping Wieskamp would have been huge, but he’s risen all the way to No. 36 on the CBS Sports NBA Draft Big Board. He’s likely to be selected ahead of Garza in the draft, if Garza is selected at all, and his departure will leave Iowa searching for points in unfamiliar places.

The Scarlet Knights aren’t going to fade quietly into the night after making their first NCAA Tournament since 1991. Geo Baker and Ron Harper, both of whom were key players on last year’s squad, announced Wednesday that they are returning. Harper was on the CBS Sports NBA Draft Big Board at No. 95 while Baker was a senior who had already played four full seasons.

Getting them back was not a foregone conclusion, but their returns solidify that Rutgers will remain a force in the Big Ten.

First off, it wasn’t all bad news for Oral Roberts. In fact, the Golden Eagles got great news when the nation’s leading scorer, Max Abmas, announced he will return for a third season with the program after rising to No. 66 on the CBS Sports NBA Draft Big Board.

But you can’t help but get a little greedy and wonder what if. What if Abmas’ sidekick Kevin Obanor was returning as well for another hurrah after the duo led ORU to the Sweet 16? Obanor withdrew from the draft but made it seem clear he intends to transfer. In the past, immediate eligibility at a new school would not have been an option for Obanor unless he had a compelling waiver case, and he would have been more likely to stay put. But under new NCAA rules, players like Obanor can prove themselves at a less-visible program and then transfer up to immediately play for one of the big dogs.

It makes you wonder if Obanor’s decision to transfer is the result of some feedback he received during the pre-draft process: go prove it consistently against better competition and show that your strong performance in the NCAA Tournament was no fluke. His ability to play immediately at a new school is the sort of player empowerment in college sports that many have been yearning for over decades, and he’s far from the only player transferring up this offseason. But Obanor’s decision to move on from Oral Roberts is also a reflection of why it might be challenging for Cinderella teams to build anything beyond one-hit wonders in the new era of college sports. 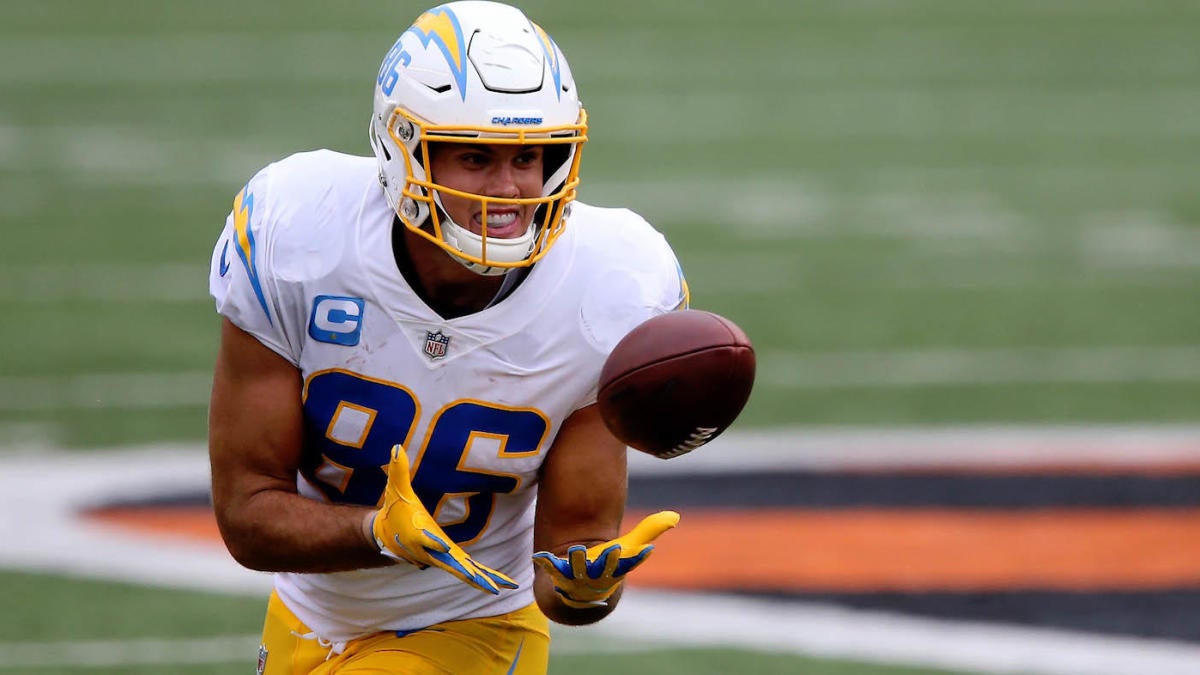 Hunter Henry details what he’s looking for in free agency, won’t rule out a Chargers reunion 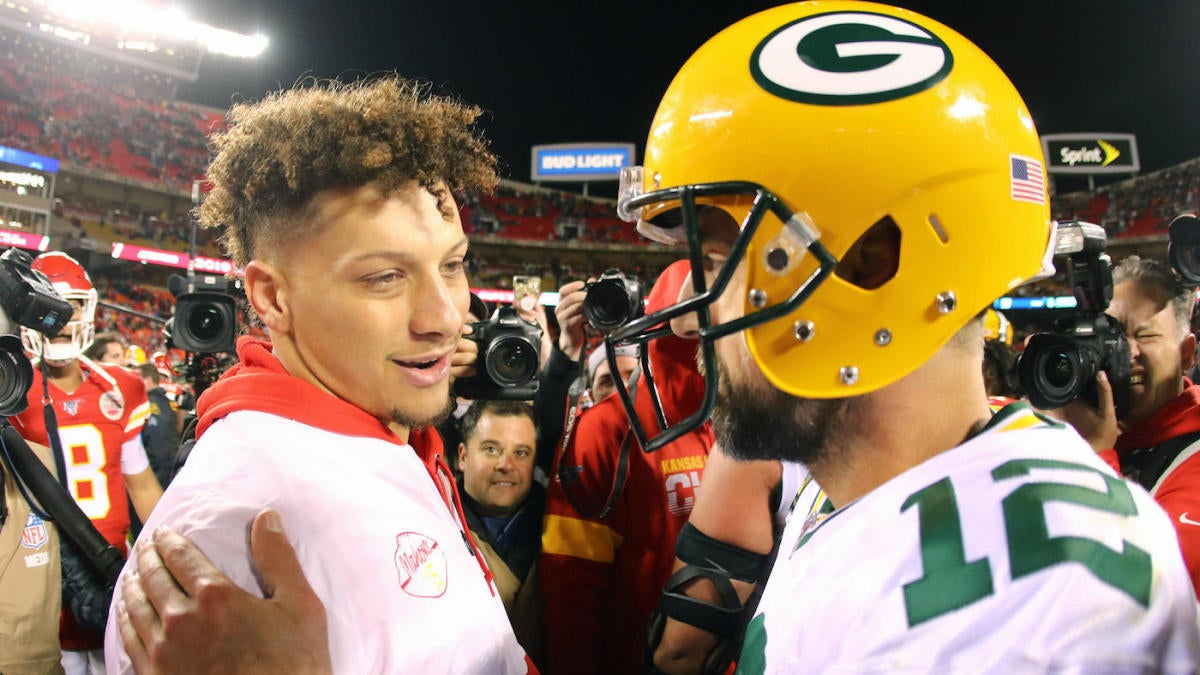 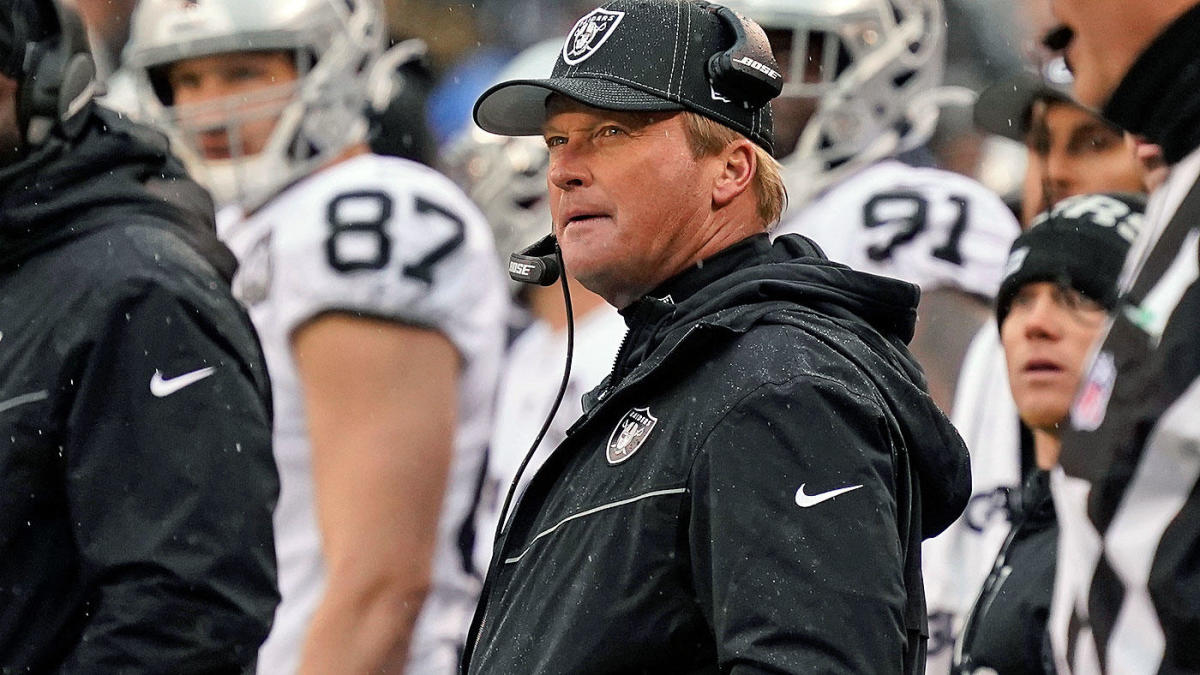 Most of the Raiders’ starting defense is going on the reserve/COVID-19 list, per report 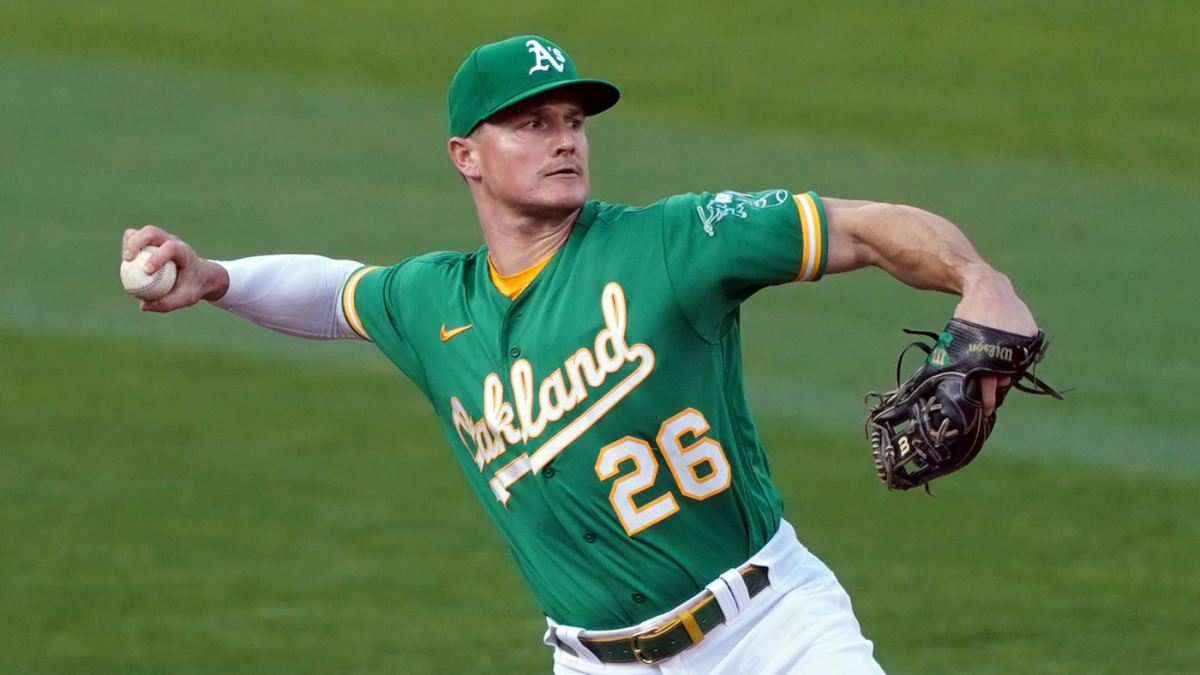