Stanley Rosenbaum’s father owned 12 movie theaters in northern Alabama at a time when that was the premier entertainment for all – rich, poor, young, old: everyone went to the movies. Stanley himself was an intellectual who attended Harvard at 16, spoke five languages and became an English professor at the local college.

In 1938, he became engaged to Mildred Bookholtz, a New York City native. Mildred studied music and art at Hunter College and attended Columbia Teachers college. During her student years, she worked as a model for the John Robert Powers Agency, appearing in Vogue and other national magazines.

When Stanley and Mildred got married, his parents gave them $7500 and a two-acre piece of land in their home town of Florence on which to build a house. For the design, they turned to their friend Aaron Green, an architectural student at New York’s Cooper Union. Aaron suggested they contact Frank Lloyd Wright; he knew that Wright had designed a new, inexpensive Usonian house for the Jacobs family three years earlier. Green wrote the letter of commission to Wright on Mildred and Stanley’s behalf, and it was accepted. In subsequent years, Aaron Green became a valued apprentice and member of Wright’s team, working with him until Wright’s death in 1959. The Stanley and Mildred Rosenbaum House would be one of the earliest Usonian houses built, one of only 25 pre-war Usonians.

“Usonian” usually refers to a group of approximately sixty middle-income family homes designed by Frank Lloyd Wright beginning in 1934. However, most Wright scholars consider the 1937 Herbert and Katherine Jacobs house in Madison, Wisconsin, to be the first true Usonian.

Usonian houses are typically small, single-story dwellings without a garage or much storage. They are often L-shaped to fit around a garden terrace on unusual and inexpensive sites. They are characterized by native materials, flat roofs and large cantilevered overhangs for passive solar heating and natural cooling, natural lighting with clerestory windows and radiant-floor heating. Typically, Usonian houses have little exposure to the front, or ‘public’ side, while the rear, ‘private’ sides are open to the outside. A strong visual connection between the interior and exterior is an important characteristic of all Usonian houses. Wright, who refused to add garages to Usonian houses because he believed that they promoted clutter, coined the word ‘carport’ to describe an overhang for sheltering a parked vehicle.

The Rosenbaum’s new home, completed in 1940, survives as a classic example of the style, with one major alteration: in 1948, Wright designed an addition in response to Mildred’s demand for more space, including a bigger kitchen. The addition is seamless, demonstrating that, as Wright asserted, the Usonian house lent itself to growth and change. Today, Wright scholars point to the Rosenbaum House as an exceptionally pure example of the style.

The Rosenbaums were the sole owners and occupants of the house until 1999, when the City of Florence acquired the it. Using a capital improvements account funded by a one-cent sales tax, the city developed a plan to restore the house. The restoration became a community effort, with dozens of volunteers and professionals contributing.

Today the Rosenbaum House is a much-revered local treasure. Meticulously preserved, it is a city museum, open to the public. 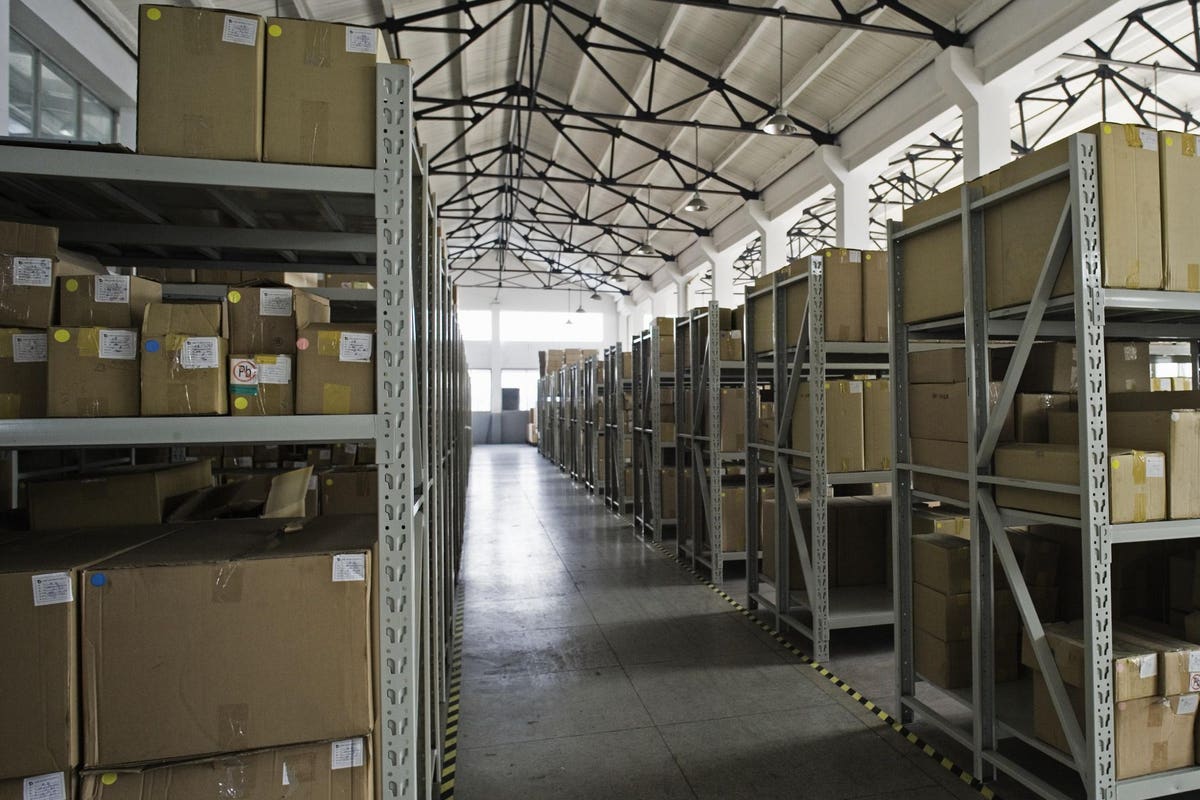 Council Post: The Advent Of A Real Estate Industrial Revolution And What It Means For Investors 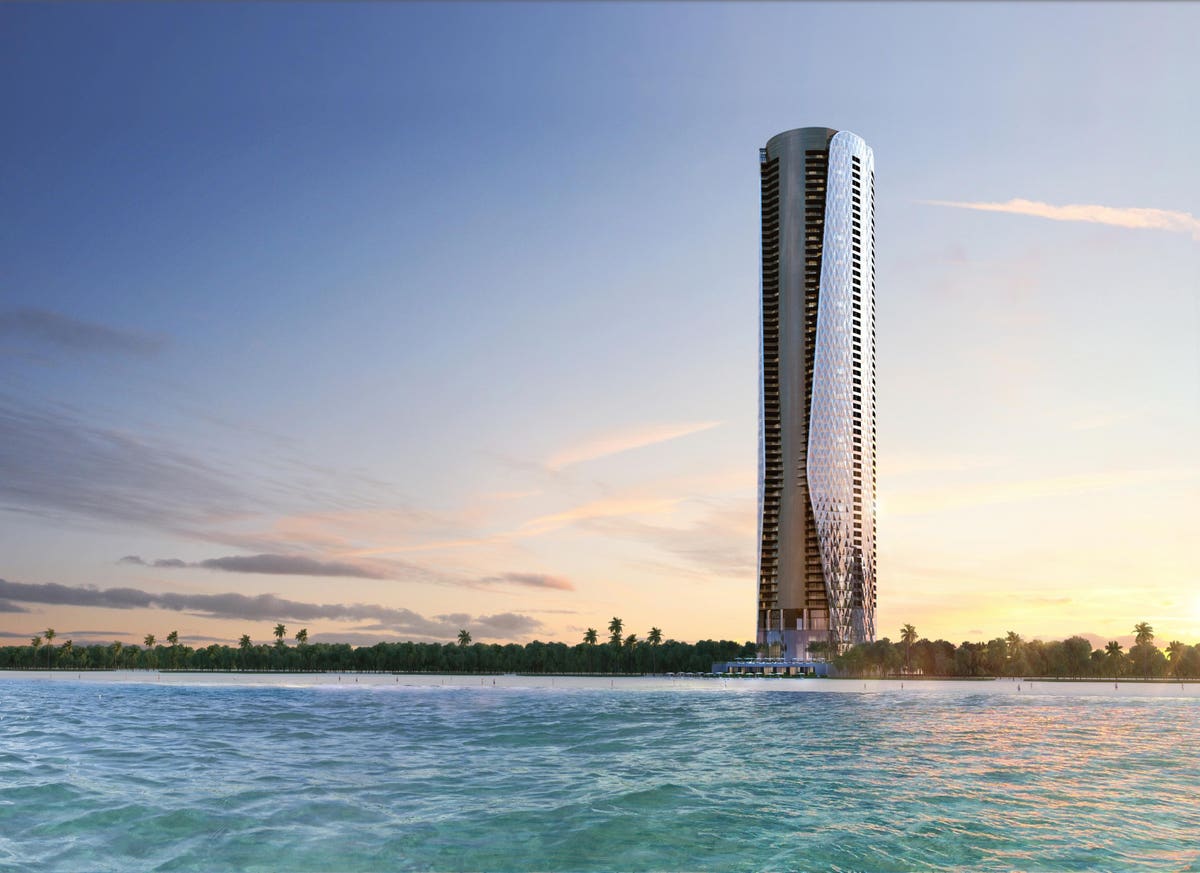 Bentley Residences, The First Bentley-Branded Luxury Residential Tower, Will Arrive In Miami In 2026