Customer relationship management (CRM) software provider Market Leader has announced in a press release that it has added Facebook Leads as a feature for customers.

Market Leader is owned by Constellation1.

Market Leader’s advertising team has decades of experience running high volumes of ads across multiple platforms, according to the release.

“Facebook Leads is another way for us to help our customers grow their sphere and capture leads, while removing the challenges that traditionally accompany Facebook advertising,” Robert Vickers, general manager of Market Leader, said in the press release. “We’re excited to provide our customers the benefits of social media advertising, without having to navigate the complexities of managing an additional platform or optimizing campaigns.”

The service can also be used by those customers who don’t have Facebook accounts. All customers remain in control of their budget, timelines and content, which will include collateral on buying and selling developed in conjunction with local, top-producing agents, the release stated.

With one of the largest IDX footprints across North America, Market Leader uses existing MLS integrations to automatically create and adjust ads for both active and recently sold listings.

Market Leader recently revamped its CRM offerings. The new version emphasizes lead nurture and management, which overlaps with its integration of third-party lead sources, such as Facebook. The CRM appeals to brokerages, teams and individual agents.

Facebook continues to be a popular source of leads for the industry. In 2018, the social media giant faced legal troubles from the U.S. Department of Housing and Urban Development over the ability of advertisers to easily steer campaign content according to protected class, a clear violation of the Fair Housing Act.

NASA designs new spacesuits for next lunar mission in 2024 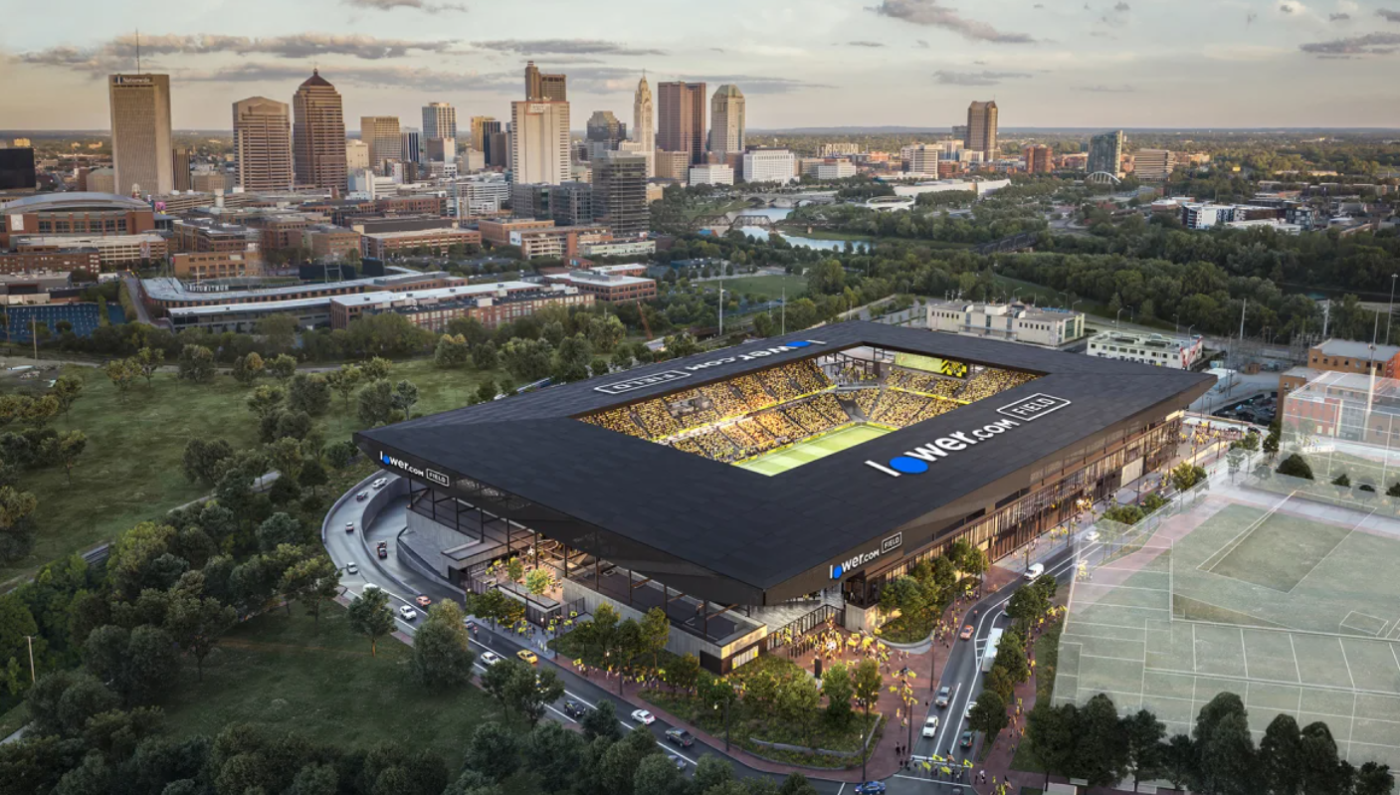 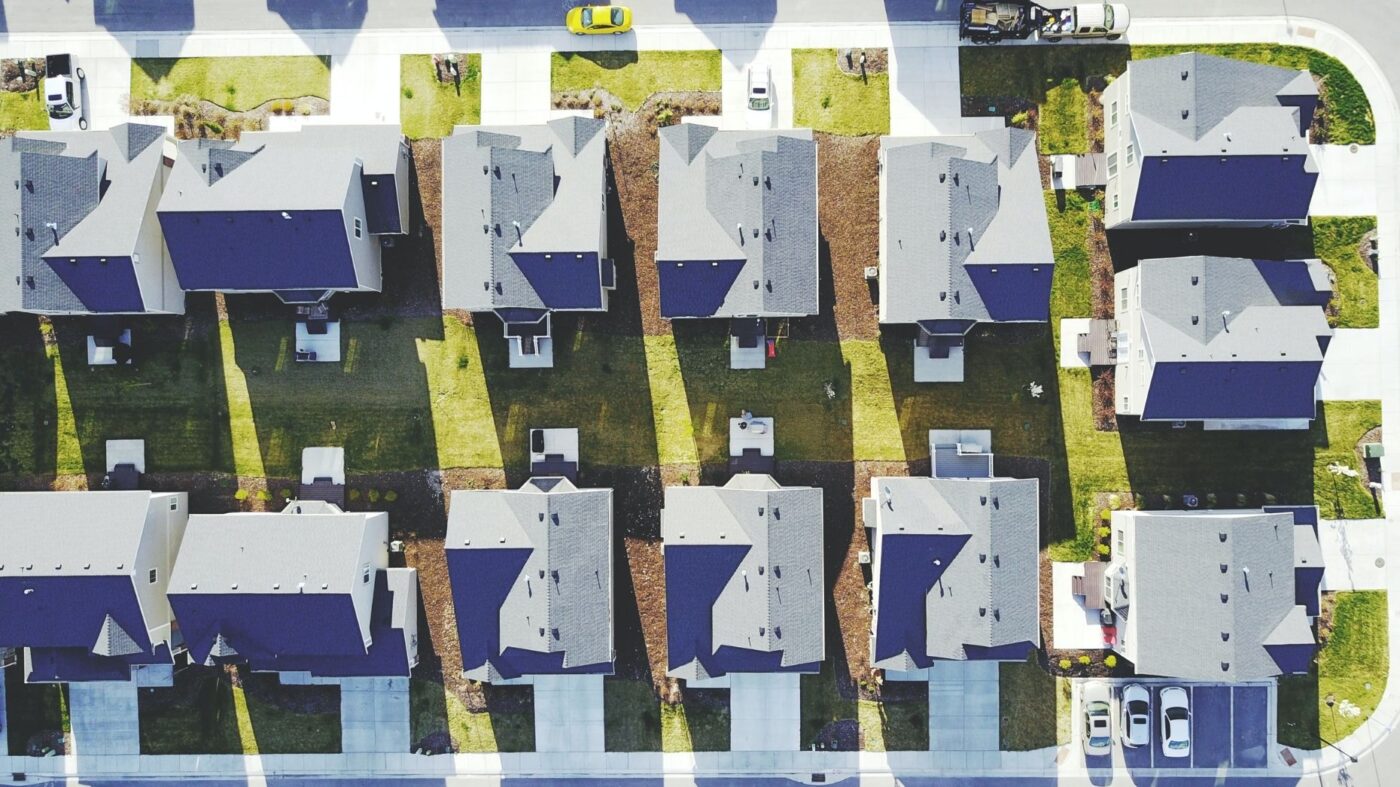 Blackstone shells out $6B to re-enter rental market 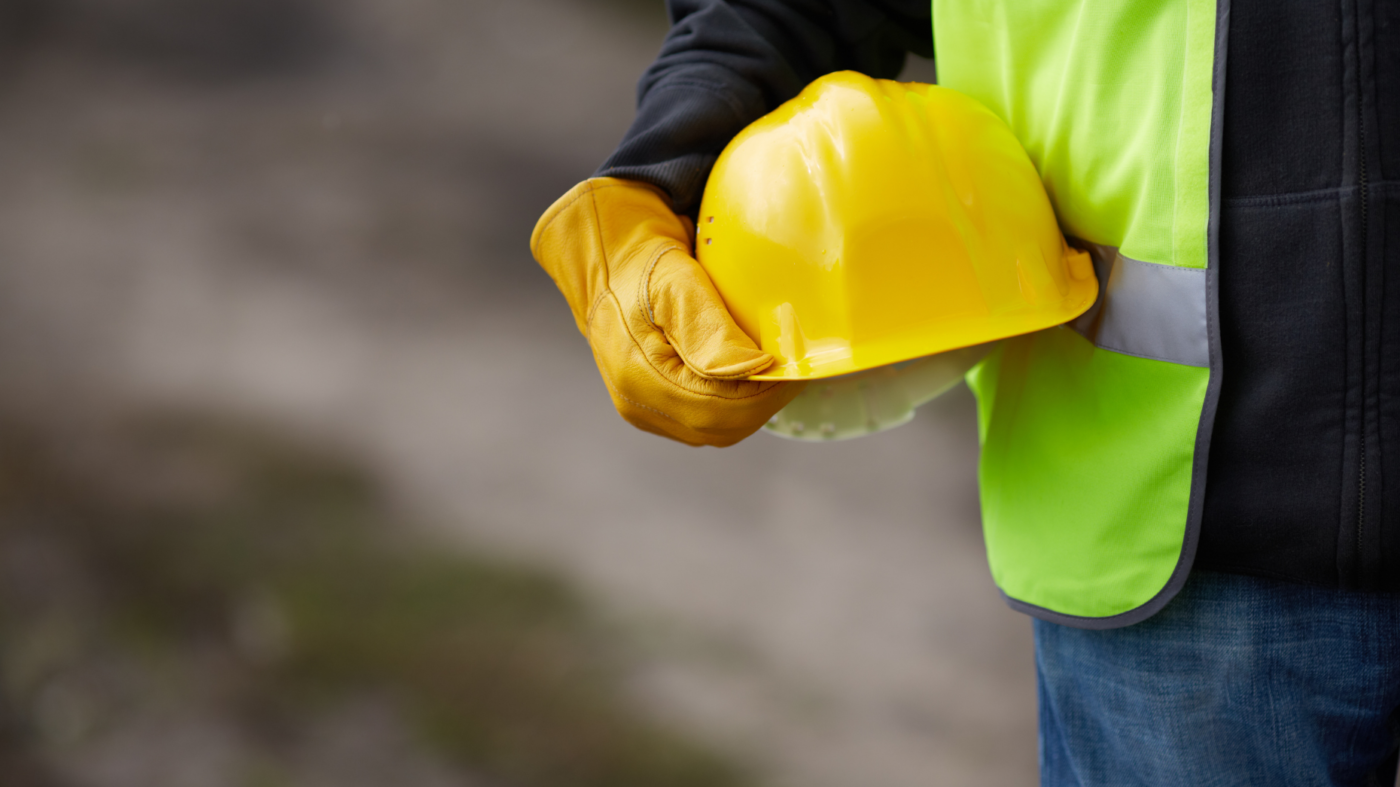 10 hours ago
Check Also
Close
Featured Posts
Joni Mitchell feels all your love for ‘Blue’: ’50 years later, people finally get it’
17 mins ago

The 20 Most Terrifying Horror Video Games Ever
26 mins ago

From ‘Werewolves Within’ to ‘Mythic Quest,’ Ubisoft Is Making a Unique Play in Film and TV
27 mins ago