A friend of mine who immigrated to the United States from one of the poorest countries in the world, Haiti, once joked to me, “Do you know why I love the US? Toilet.” He laughs easily. He grew up without one. His family didn’t have electricity until he was a teenager.

At the age of 7, my Polish step-grandfather and his family were taken at night by Stalin’s secret police to the Siberian labor camps, after the Soviets and Nazis partitioned the country in 1939, simply because his father was a low-level military officer in Poland. Over six years with his family in the prison camps, he saw — and smelled — hundreds of people drop dead from starvation, exhaustion and disease around him. Somehow he made it out alive and fled to the US. Tens of millions of Soviet prisoners never had that chance.

An old college professor of mine who was born under a communist police state in the Czech Republic used to preach to his American students studying abroad in Prague, “Yours is the country of individual freedom. You should be proud of what it has given the world.” He and his countrymen have now enjoyed decades of relative prosperity and freedom under the Pax Americana.

But, as we approach another Independence Day, why are fewer Americans proud of that legacy? And why do many of us often think what we have here — wealth, freedom and safety — is normal in the course of human history or even in the world today? A little perspective is in order.

245 years ago this July 4th, a ragtag movement of British subjects separated from a monarchy so that every man could be a king. They were 3 million people dwelling in some backwoods, on a few dollars a day in today’s terms, lucky if they lived into their 30s. Yet they blazed a trail for the current 320 million Americans who now represent every color and are descended from every corner of the earth, living on about $180 a day and for about 80 years on average. The richest, freest nation in the history of the world has liberated two continents from fascism, protected the world from communism, and saved tens of millions of lives in the process.

Imperfect? Well, certainly. Like people from every culture across history, Americans have committed horrible sins. Chief among ours are slavery and segregation. But our nation’s founding also sowed the seeds of the destruction of those evil institutions. “All men are created equal” could not perpetually coexist with slavery or segregation. “A house divided against itself cannot stand.” Many brave patriots fought and died to make the “promissory note” closer to whole. It may never get there, because “from the crooked timber of humanity, nothing was ever made straight.” Even so, the character of America is always striving to be “more perfect,” and we must continue to do so today. What separates America in human history is not its sins, but its virtues.

But for some reason, fewer Americans than ever report being “extremely proud” of their country: 47 percent in 2018 compared to 58 percent in 2013, according to Gallup. I often wonder of the cynics, what paradise on earth — now or before — would they confidently prefer? If you ask people from around the world where they would immigrate to if they could go anywhere, as Gallup also did in 2018, 158 million said the United States. That’s 3.4 times more than the next most popular destination, Canada. Most of these respondents are from Africa and Latin America. Maybe they, like my friend and step-grandfather, have a perspective worth considering.

It appears most of the diminished pride in our country comes from younger Americans, falling from 55 percent in 2013 to 33 percent in 2018 among those 18-29. It could be the fault of our education system for teaching fewer historical facts — and more political narratives. Only 19 percent of Americans under the age of 45 could pass a citizenship exam, according to a study by the Woodrow Wilson Foundation, compared to 74 percent of those above the age of 65. Maybe we should require students today to pass such a test in high school to graduate. Either way, we need to do a better job of preparing younger Americans for citizenship and leadership. After all, “freedom is never more than one generation from extinction.”

As Americans, we are heirs to a great inheritance. Few people on this earth have it as good as almost all of us; and few across human history could even imagine it this good. And so, on July 4th, and every day, a little gratitude is in order for those who got us here. Let’s honor them by protecting all that is good and making it even better than we found it. 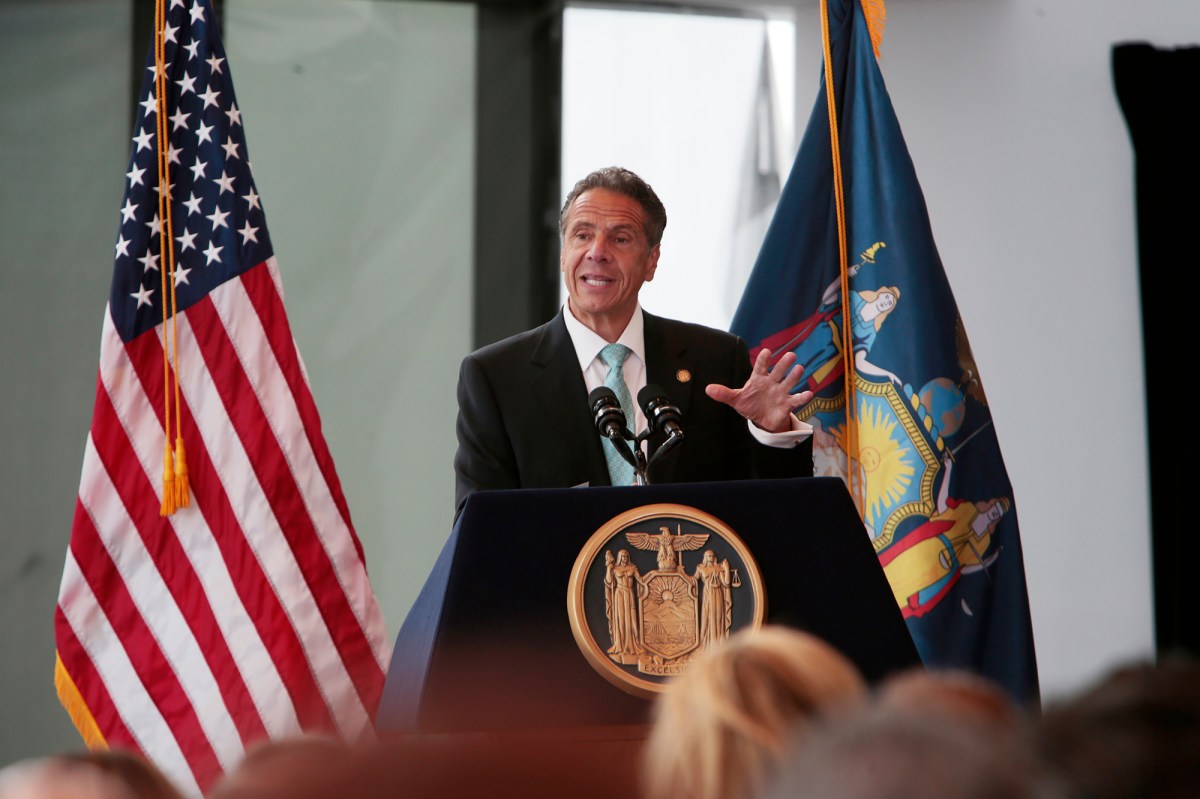 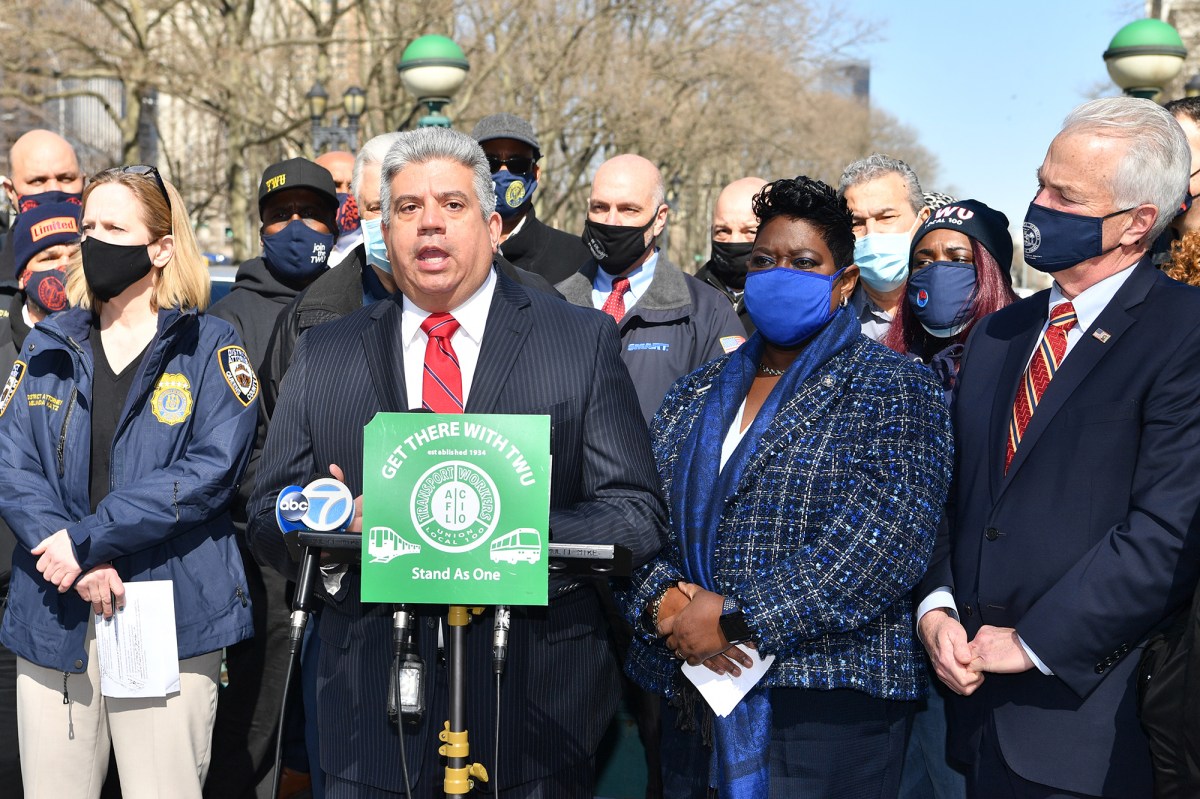 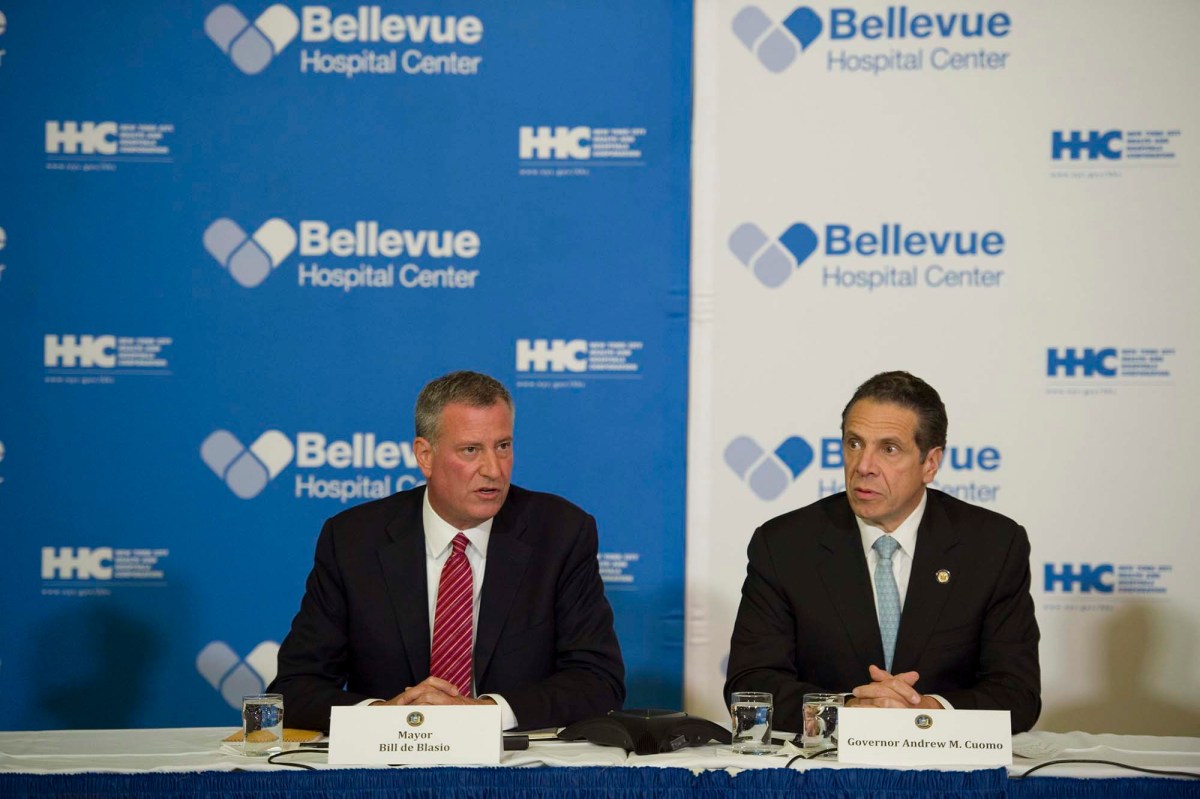 Cuomo, de Blasio must to admit: Biden won’t give them bailout they want 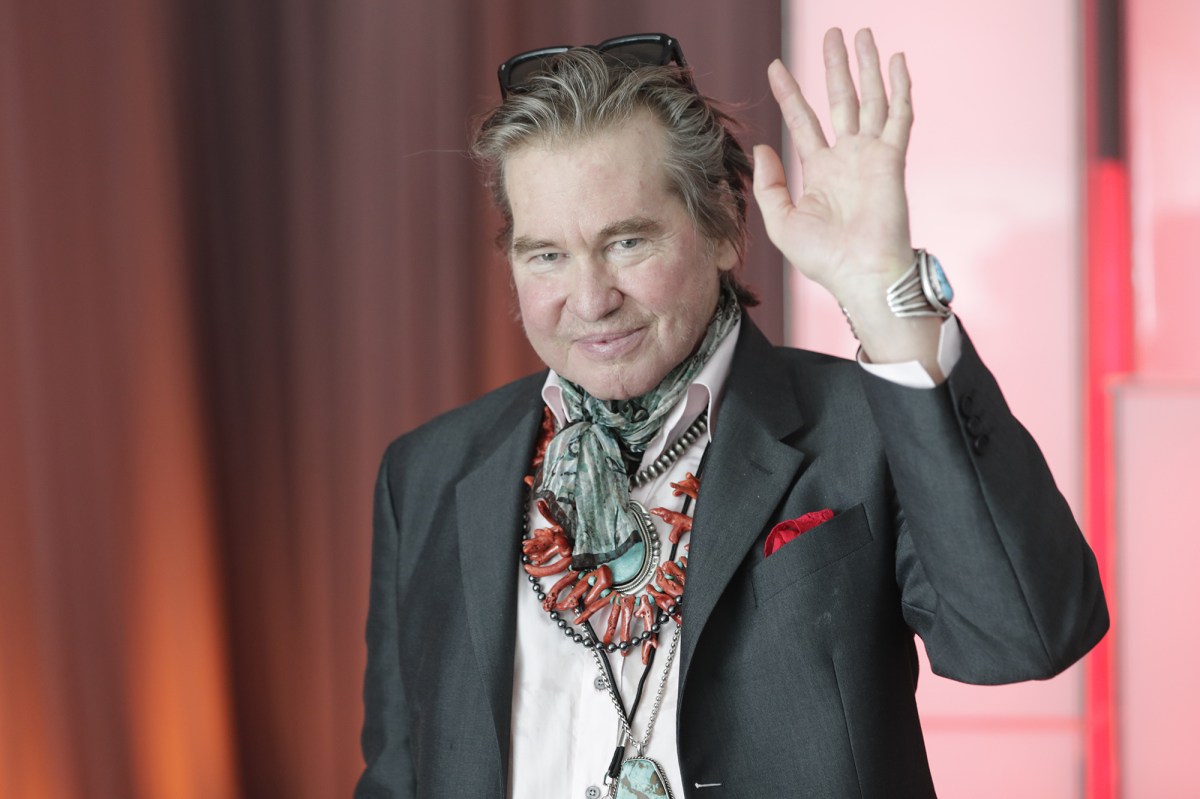 Val Kilmer’s upcoming documentary is one of a kind