There was a time when New Yorkers had the best BS detectors on the planet. You had to stay on your toes 24-7, or the Big Apple would educate you in a New York Minute. We took pride in that.

The 2002 film “Spider-Man” perfectly captured this New York moxie. When Spidey is being pummeled by the Green Goblin, a group of superpower-less New Yorkers rush to his aid, citizens pelting the villain with anything at arm’s length as one man cries: “You mess with one of us, you mess with all of us.” The fact that the movie hit theaters months after 9/11 made it even more profound.

Where did that guy, that attitude, go?

Too many New Yorkers gulp down lies like dirty water hot dogs these days. Disgraced politicians run roughshod over their businesses, their children’s education, their personal safety.

I was born in The Bronx and spent my first 22-odd years on Long Island. It gave me a perfect perspective on the New York mentality, for better and worse. I could spot a New Yorker in a crowd or coffee klatch. I just needed to see their body language or hear a snippet of conversation. It wasn’t an accent thing. Their energy gave them away.

I eventually left New York to go to college in Virginia, and my career steered me to Pittsburgh, DC and, for the past 15 years, Denver. But that New York mindset never goes away, even if my own accent faded with time. I still follow Big Apple headlines as if they directly impact me.

So the past year has proved rough on too many levels to count. I watched Manhattan streets wiped clean of humanity due to the pandemic. And, more recently, I recoiled at the mainstream media’s shell game over Gov. Cuomo’s incompetence.

You couldn’t write a fall from grace more precipitous than Cuomo’s. The lies. The bullying. The nursing home disaster. The gross personal favors. Top it off with multiple charges of inappropriate sexual behavior, and you’d think he’d be long gone by now.

We partly know why Gov. Cuomo is still in charge. The national media refused to turn his transgressions into a “narrative,” the kind of wall-to-wall coverage used to chase others out of office. Neither late night comics nor “Saturday Night Live” tore into him on a regular basis, either. They worried they could damage a Democrat or, by extension, the party.

But what about rank-and-file New Yorkers? Where are the protests? The marches? The nonstop calls for his removal? Aren’t they angry about being lied to time and again? Don’t they have loved ones who were caught up in Cuomo’s nursing home scandal? Must Janice Dean, who lost both her in-laws to COVID-19 under Cuomo’s watch, fight this battle alone?

Meanwhile, what about the soaring crime rates? Mayor de Blasio is too busy trumpeting pizza toppings as teaching tools and slathering Black Lives Matter murals on public property to address the countless lives lost over the past year.

To be fair, he did take direct action on crime. He shrank the NYPD. Problem solved!

The just-completed mayoral election suggests some sanity is returning, given Eric Adams’ commanding lead (for now). The former police officer is the so-called law & order candidate, at least by modern Democratic standards. But far-left progressive Maya Wiley, with deep ties to de Blasio, still managed an impressive second-place finish. How could New Yorkers even flirt with a candidate willing to trim the police budget by $1 billion given the roaring crime wave?

The New Yorkers I once knew wouldn’t stand for Cuomo, de Blasio or the continued destruction of their city by feckless progressives. They’d take action, or be so loud, so often, that action would crank up on its own. There was a time when — shock — they’d even elect a crime-fighting Republican like Rudy Giuliani as mayor.

Now? The 2021 New Yorker whispers to a friend about her worries but can’t say it aloud … or even Tweet about it for fear of cancellation. Others cling to their Trump hatred like a tattered teddy bear, channeling any rage at the former president rather than at New York’s crooked cast of characters.

I used to imagine what it might be like to go home again, to be within driving distance of Yankee Stadium or wolf down a Sabrett whenever the mood hit.

The last year banished any such thoughts from my mind. The New York I once knew seems to be gone for good.

Christian Toto is now based in Denver and works as a film critic, freelance writer and editor of HollywoodInToto.com. 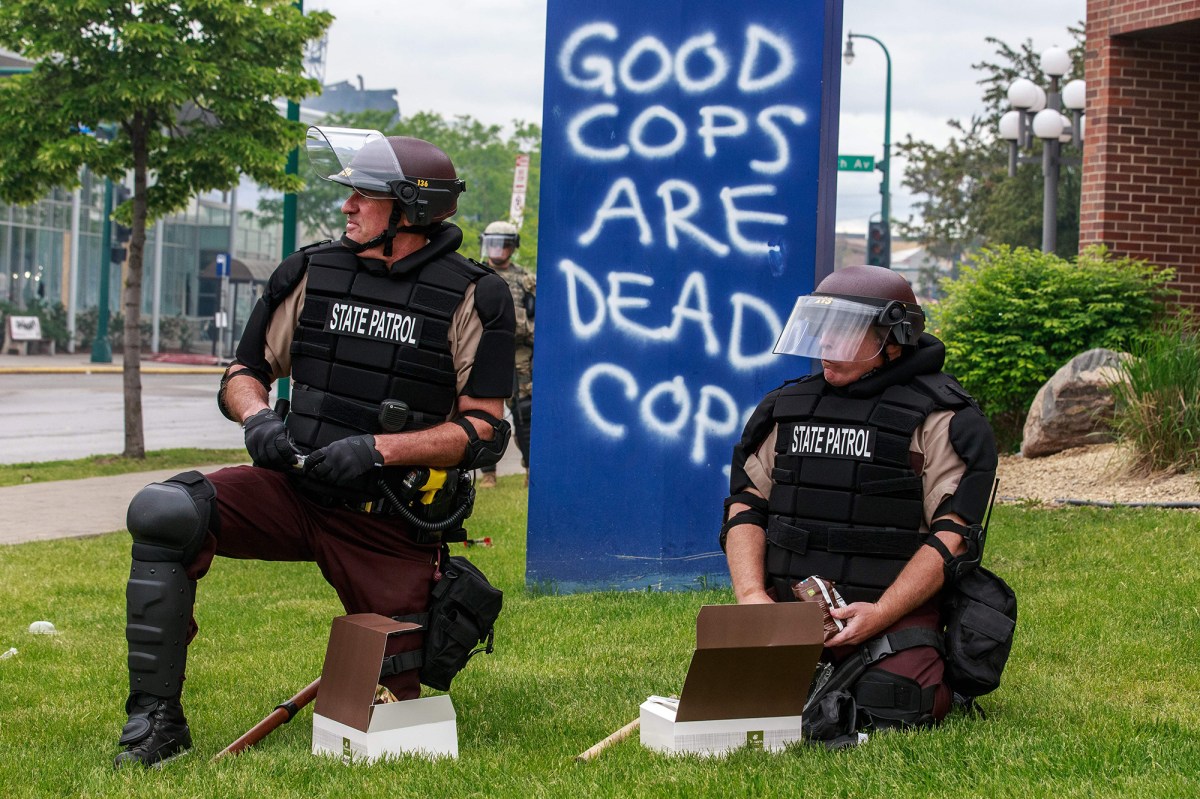 Why good cops increasingly fear getting ‘canceled’ for being bad 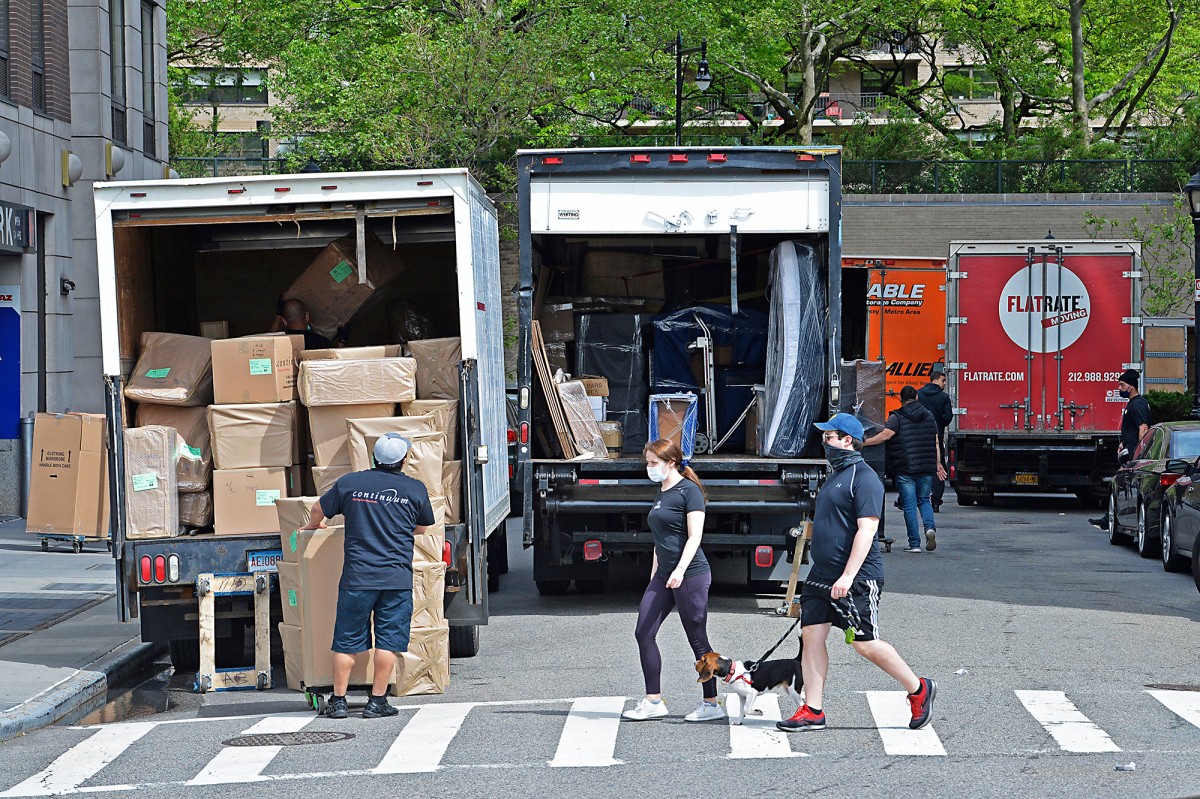 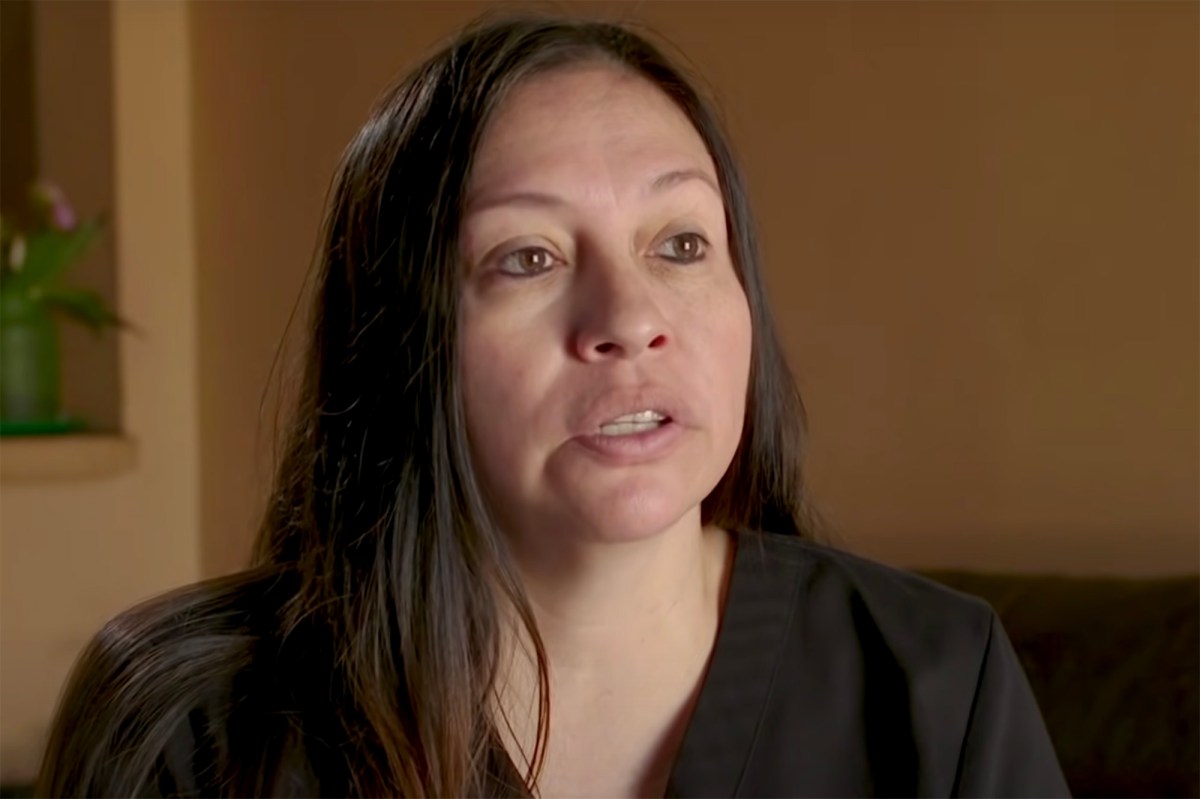 100K for parking on your own property . . . and other town-code outrages 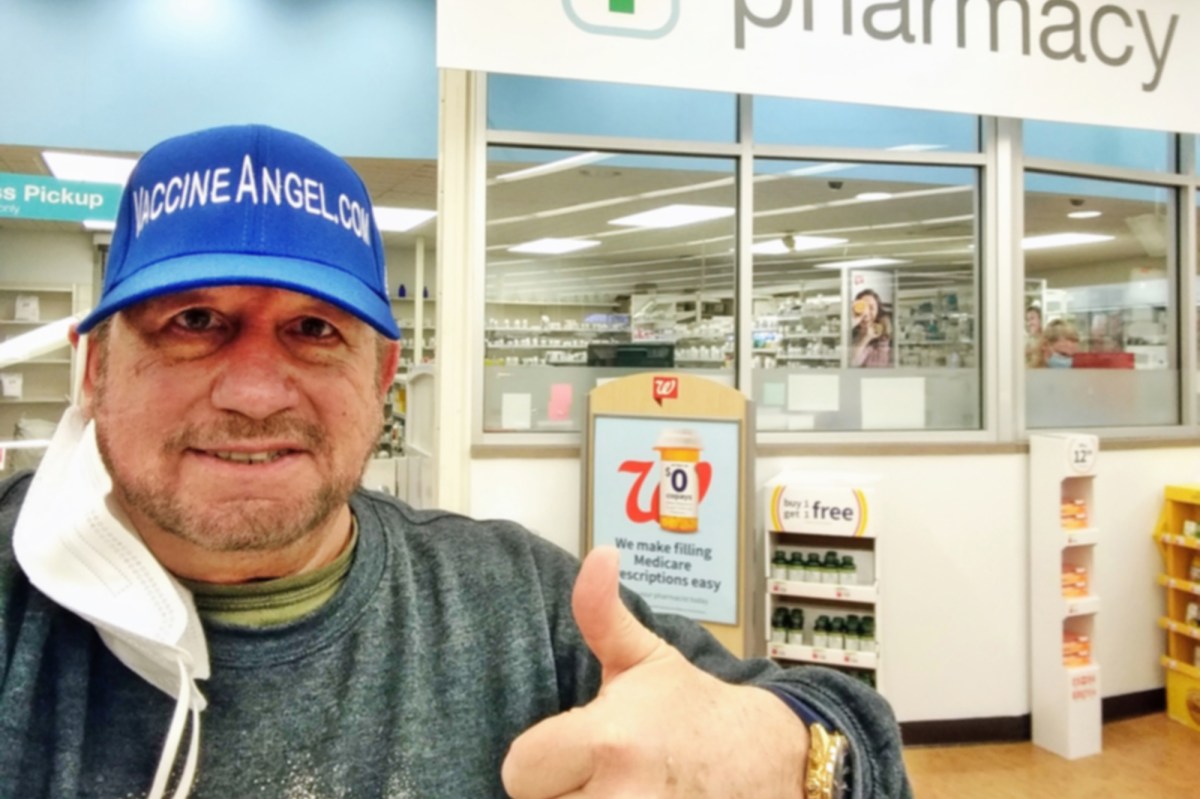