Fifteen years ago, I wrote a column in these pages supporting our war efforts in Afghanistan and Iraq. I had hope for the Bush administration’s democracy-promotion and nation-building projects. When I returned from Iraq in 2005, having served as an infantryman in the New York Army National Guard, I truly believed progress was possible there. I carried that fighting faith to Afghanistan in 2008.

Now, as the Biden administration withdraws the last of our forces in Afghanistan, I must admit I was wrong.

This past Memorial Day I reflected, as all veterans do, on the comrades I’ve lost since 2001: my former squad-mate, a Nigerian immigrant with a booming voice and laugh who loved America and freedom, killed by an improvised explosive device in October 2003; the New York firefighter and father who re-enlisted in the National Guard to deploy with his friends, killed a month later by an IED; the explosives expert who saved our lives daily for much of 2004, a husband and father, killed two years later; the goofy Navy petty officer who joined the Army infantry, only to be assassinated by a suicide bomber in Baghlan, Afghanistan, in 2008.

Their kids have all grown up without dads.

In 2019, my niece and goddaughter turned 18. She was born just a few months before 9/11, a baby girl very much on my mind as I put on my uniform in a Manhattan National Guard Armory that fateful morning. Now she is old enough to enlist.

The war against al Qaeda and the Taliban was a necessary and justified response to the 9/11 attacks. What followed wasn’t. I’m wise enough to say that now.

Our 20-year engagement in Afghanistan has cost more than 2,200 American lives. US forces remain in Iraq, a much less justifiable war, 18 years after our initial intervention, with an American toll of 4,400 lives and counting.

The vast majority of those lives were lost not in the fight to overthrow the governments and defeat the militaries of Iraq and Afghanistan, but in a nation-building effort that many questioned at the time. And rightly so: Afghanistan has resisted foreign nation-building efforts going back to the 19th century, when it was contested by Britain and Russia in the “Great Game”; Iraq is an artificial construct of treaties after World War I, hopelessly torn between ethnic and sectarian factions.

Was it worth it? I’ve only recently mustered the courage to ask that question. But I knew the answer before I posed it: No.

I accept my share of the responsibility. Not for fighting when ordered to do so. Not for believing in the mission, because I remain proud of my service and that of my brothers and sisters in doing our best to help the Iraqi and Afghan peoples.

But I regret plugging the wars so hard, especially when US casualties were mounting, and so little was being gained, in 2005 to 2007.

As the war in Afghanistan comes to a close, we owe ourselves and our fallen an accounting of how and why we spent so much time, so many lives and so many trillions. Have the ambitions of what used to be called Global War on Terror improved Afghanistan and Iraq? To ask the question is to answer it.

We owe ourselves and future Americans a restoration of the constitutional balance between Congress and the presidency in war policy. We are deployed and fighting under Authorizations for Use of Military Force that go back decades. We must repeal existing AUMFs and hold an open debate on where and when presidents can risk the lives of young Americans. It’s the right thing to do.

So is finally bringing an end to our involvement in Iraq, where US troops are dangerously exposed to missile and drone attacks, caught in the crossfire of vicious (or, at best, indifferent) regional forces, for marginal national-security gain — if that.

I owe it to my fallen comrades, to my nieces and nephew, and to any readers I might have once persuaded, to say that after 20 years, I no longer think it was worth it.

John Byrnes is director of education at Concerned Veterans for America. 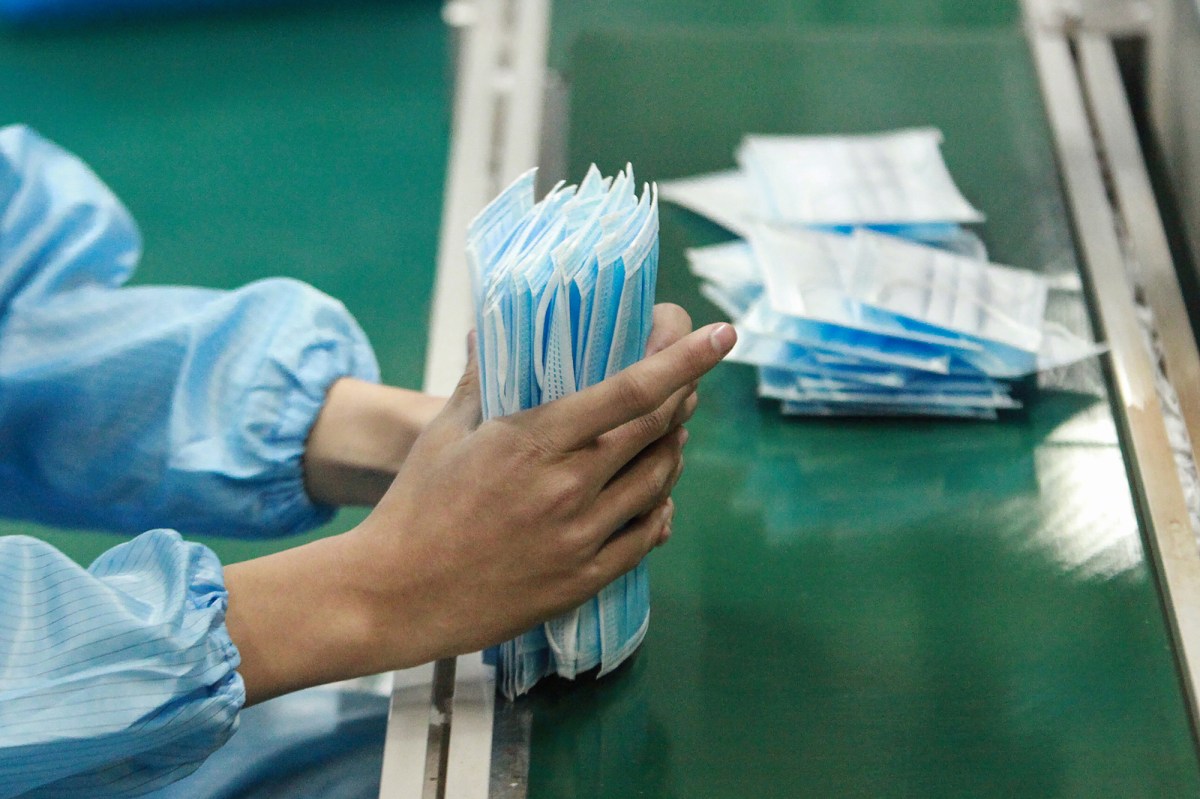 The mindless mask regime might be here to stay, unless YOU resist it 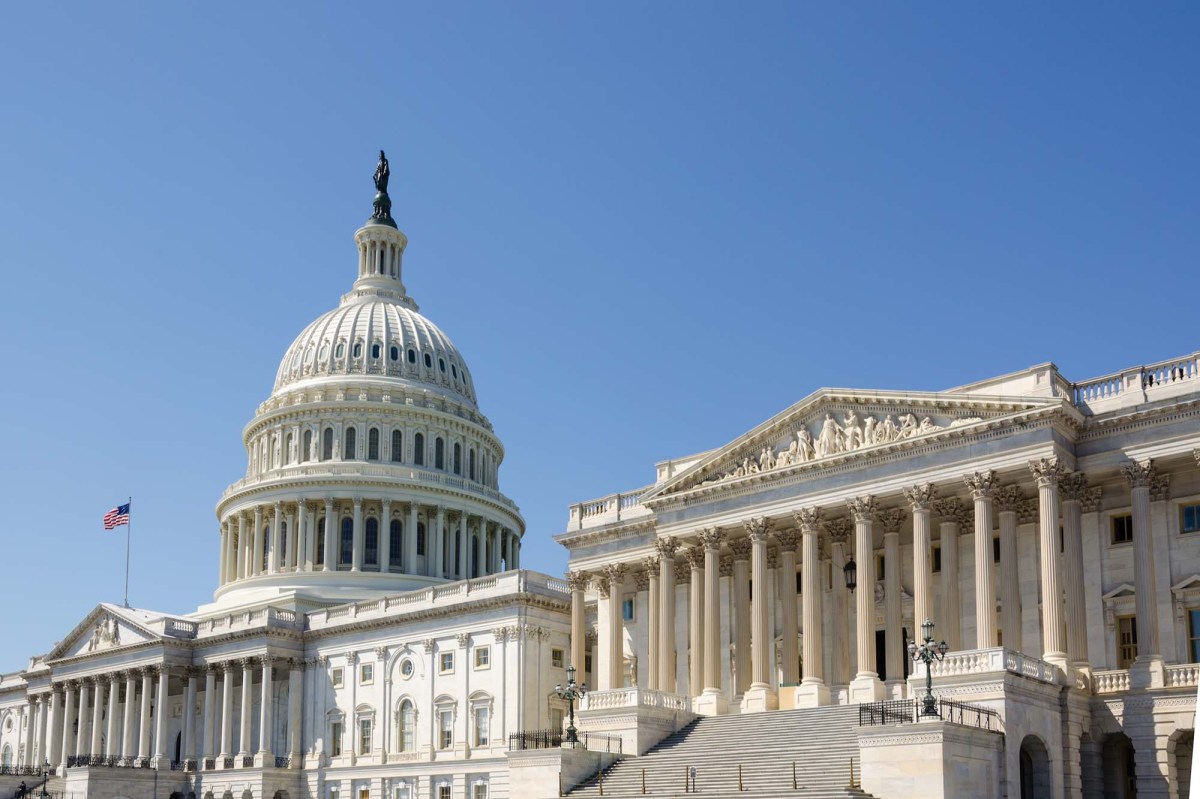 This COVID relief bill is why Congress is hated 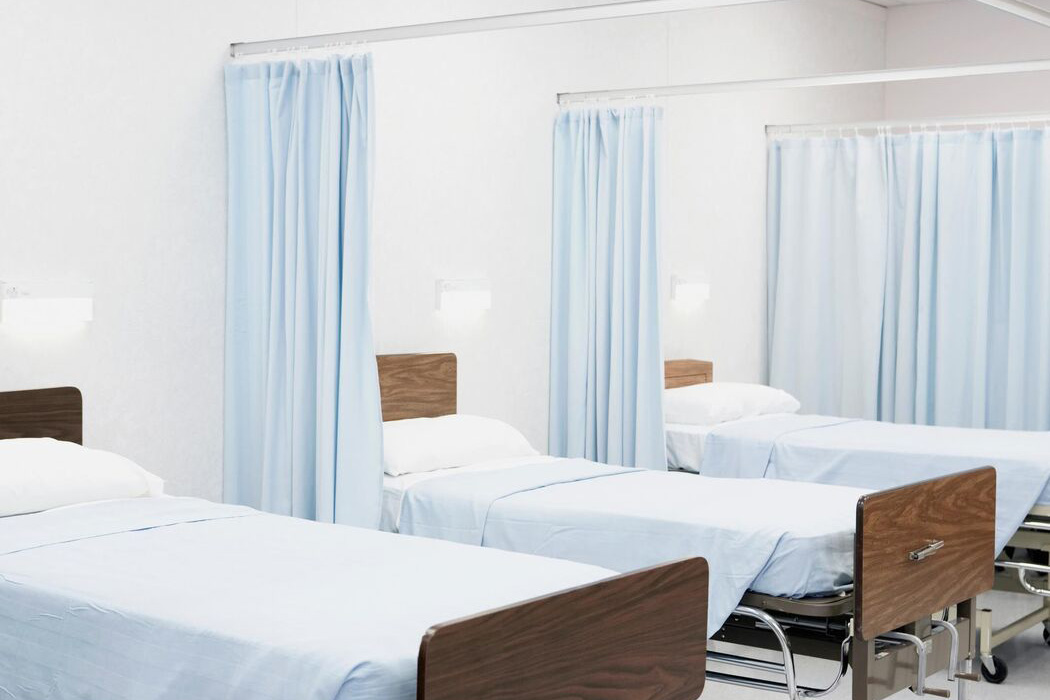 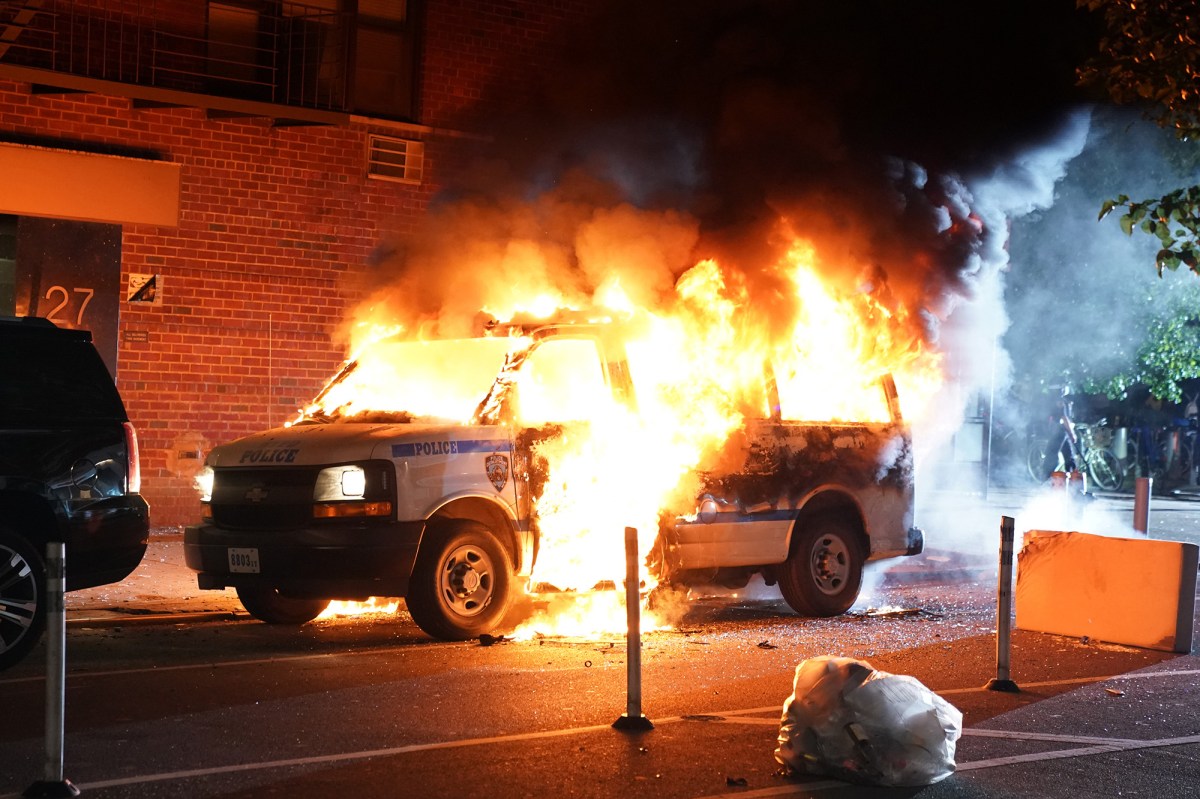 Our prosecutors are imperiling us