A former student at my high school recently told me about his experiences coming out as a gay teenager in the eighth grade. He revealed the friendships he lost and reputational attacks he faced, including many claiming he was “faking gay to be friends with girls.”

Even so, he expressed gratitude for living in a society that has made great strides towards inclusion: “In recent years, I’ve become more proud to express who I am,” he said. “I’m blessed to be able to celebrate and be who I am in our country.”

He’s not wrong. According to a Gallup poll released earlier this month, a record-high 70 percent of Americans now support gay marriage, including a majority of Republicans for the first time in history (55 percent). Progressives have always led the charge on LGBTQ rights, but conservatives are increasingly coming around in full support and recognition of the community.

Such pushes for inclusivity have led to the thriving of LGBTQ individuals in various sectors of the workforce. Both gay men and women are statistically over-represented in fields such as law, psychology, social services and university teaching.

LGBTQ voices have also been greatly prolific in arts and popular culture where gay, lesbian, and transgender themes abound. The latest season of Aziz Ansari’s award-winning Netflix series “Master of None” released last month focuses on a tumultuous romantic relationship between two women and their attempts to conceive a baby via IVF. The most critically acclaimed body of music released in the past two years is Tyler the Creator’s “Igor” — a high-concept narrative album detailing Tyler’s relentless pursuit of his male crush.

A 2020 Pew survey found that Western Europe (Spain, Germany, France, etc.) and North America (Canada, US) have the greatest levels of acceptance of homosexuality. Meanwhile, sexual minorities in the Middle East, Africa and parts of Asia are not afforded the great freedoms our society offers. Recently, a gay Iranian man was allegedly killed by his family because of his sexual orientation, sparking an international outcry.

Such events — commonplace in more than 60 countries around the world where homosexuality is outlawed — serve as a grim reminder of the pervasive bigotry against LGBTQ individuals across various parts of the world. In Western nations, the project of liberalism has succeeded in recognizing the humanity of the LGBTQ community and strengthening the fabric of our society. As journalist Bari Weiss recently stated in her recent appearance on Jordan Peterson’s podcast, “I can walk down the street with my wife and go get a falafel . . . and not be stoned to death . . . that’s a miracle.”

Rather than celebrate all the progress the LGBTQ community has achieved in our society, today’s elite liberal discourse obsesses over the manifold interlocking oppressions that LGBTQ members face. A current of bleak, victim-based cynicism dominates many activist circles. The most prominent gay lobbying group, the Human Rights Campaign, laments those who are “multiply marginalized and shut out by systems and institutions because they are people of color and LGBTQ.”

If our society is compared to an equalitarian utopia free of prejudice, then of course it will always fall short. But this is a formula for perpetual misery.

Understanding trends in history is often quite humbling. As recently as the 1960s, for example, homosexuality was psychiatrically classified as a mental illness and gay American citizens could be legally deported on the grounds of “psychopathic personality.” Such draconian measures are unimaginable and unbeknownst to the young activist class who claim they are “oppressed” in their Ivy League dorms today.

The failure to recognize societal progress creates the illusion that our society is the most transphobic and homophobic on earth when, in fact, the opposite is true.

This distortion has led the woke mob to radically discriminate toward anyone perceived to be hostile to LGBTQ causes. This year, NYC Pride organizers banned gay cops from their annual parade until at least 2025 because of the “fear” and “harm” they create. In Seattle, organizers of a pride event are charging a $50 reparations fee for white participants.

One need not look further than Abigail Shrier’s book “Irreversible Damage,” examining the rapid rise of teenage girls identifying as transgender. Honestly exploring an alarming phenomenon opposed by the activists has resulted in vigorous efforts towards censorship at Spotify, temporary removal from Target’s book shelves, a top ACLU lawyer calling for its banning, and just last week a mysterious retraction of a favorable review in a prominent science blog. Such puritanical extremism is becoming the new norm.

Celebrating the LGBTQ movement and critiquing its radical excesses are not mutually exclusive. Many ardent supporters of LGBTQ causes are actually disturbed by the discriminatory actions of today’s activists.

During Pride month, we must reflect on the hard-won rights of a historically marginalized group with both gratitude and an informed perspective. And we should also continue to fight bigotry and discrimination in all places — including excessive prejudice coming from the loudest, most radical voices of the LGBTQ movement itself.

Rav Arora writes about race, culture and crime and is based in Vancouver, Canada. Twitter: RavArora1 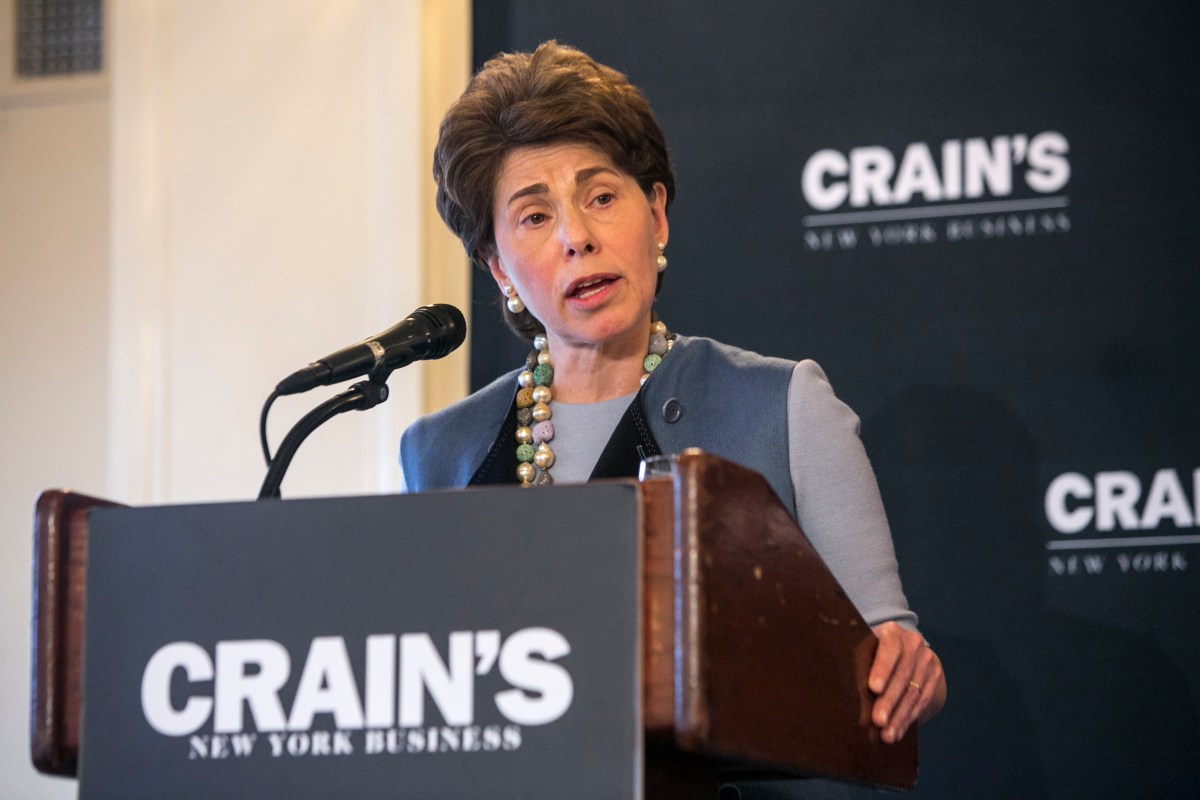 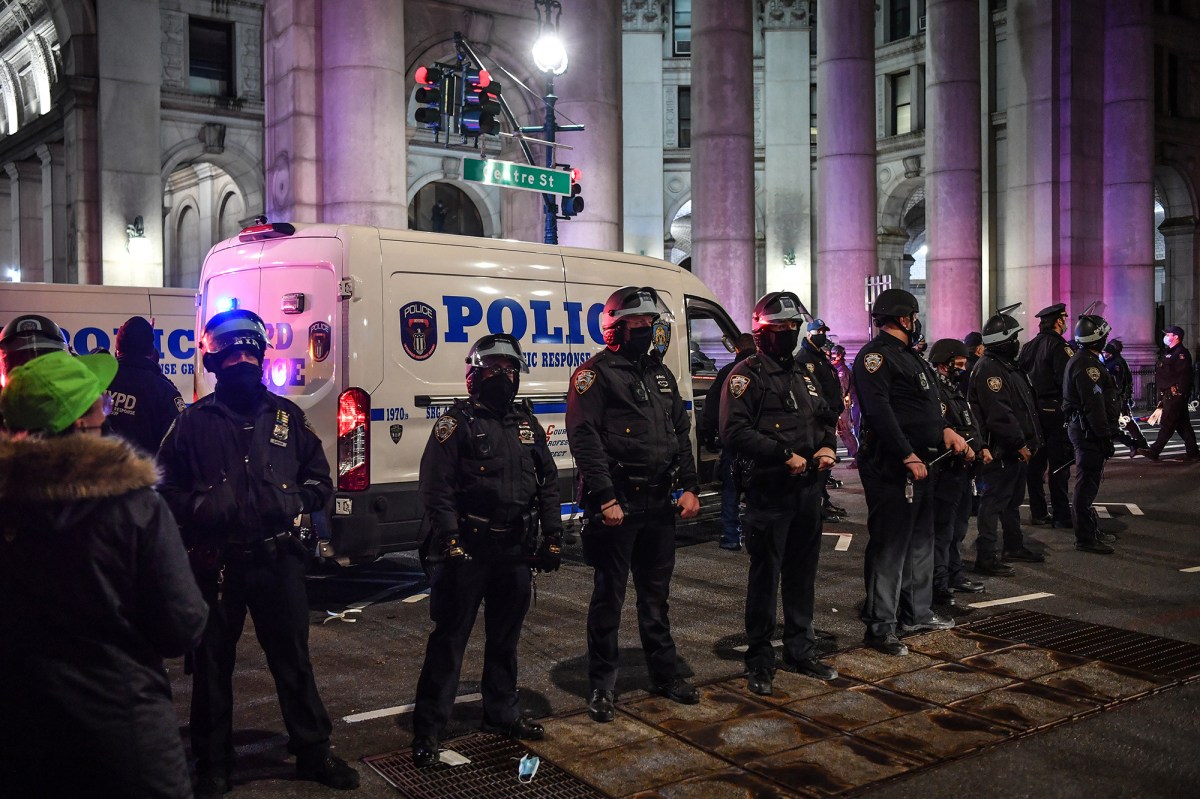 Tish James sides with goons against the NYPD 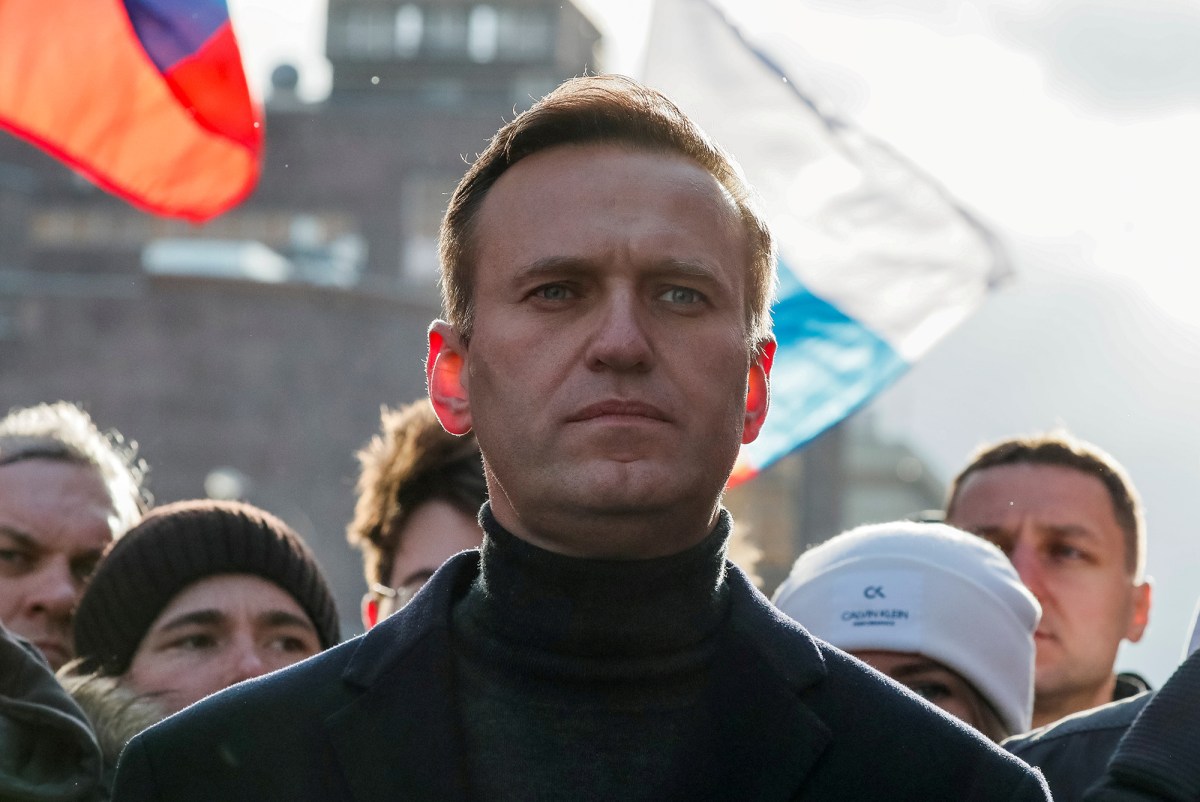 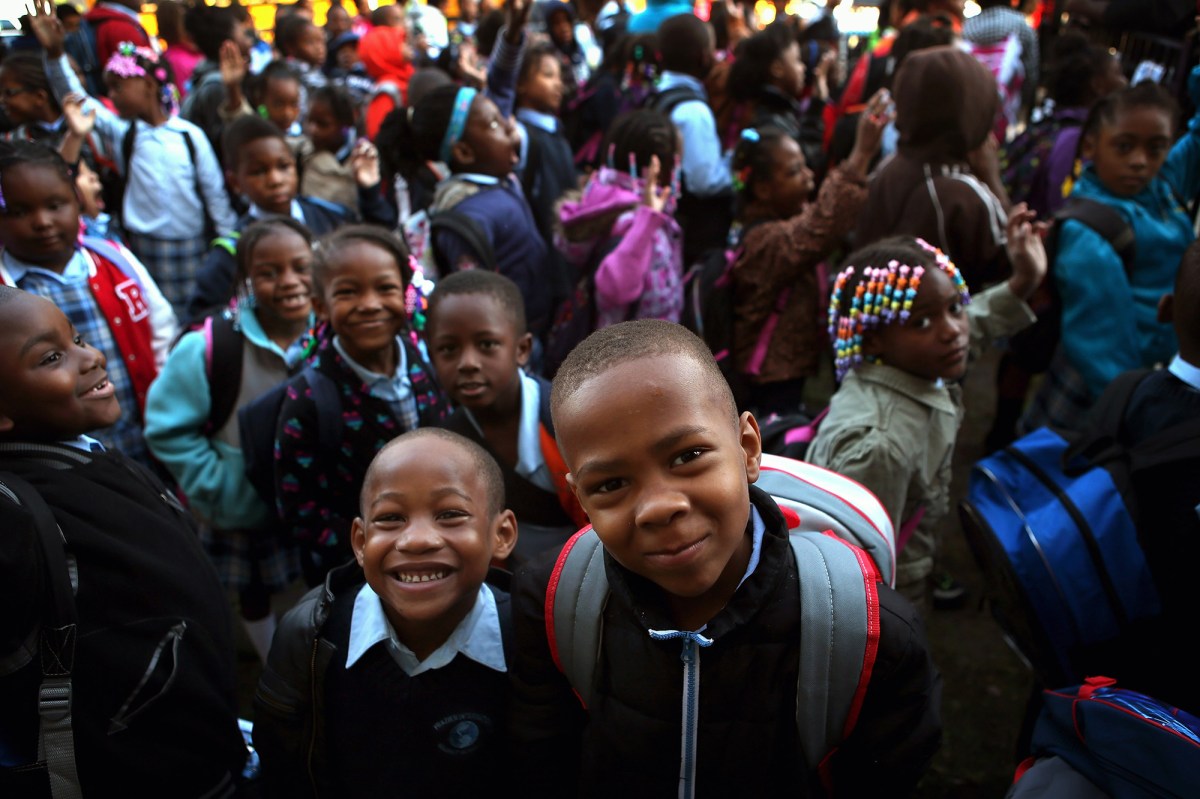 Chicago story exposes the rank selfishness of US teachers unions