Call it $98.7 billion in proof that lame ducks only care about themselves, as Mayor Bill de Blasio and Speaker Corey Johnson finalized a record city budget that serves their needs at New York’s long-term expense.

The so-called “Recovery Budget” will leave a mind-boggling $12 billion gap through 2025 for the next mayor and speaker to solve — and that’s if tax revenues stay strong. Empire Center budget watchdog E.J. McMahon told The Post that City Hall has “increased the base of spending even as de Blasio & Co. have no idea what future property taxes (or income taxes) will look like.”

Since becoming mayor in 2014, de Blasio has overseen a 34 percent growth in spending. This latest budget is 12 percent bigger than last year’s $87 billion. And his claims of investing in working people are belied by his prioritizing multimillion-dollar vanity projects.

CoJo managed a huge boost in spending under his direct control: The Speaker’s Initiatives to Address Citywide Needs jumped from $6.79 million last year to $34.65 million, a nice chunk of change to spend in his final months.

The plan also includes $115 million in added spending for first lady Chirlane McCray’s pet project, formerly known as ThriveNYC (now dubbed the Office of Community Mental Health), bringing it to nearly $320 million despite its record of failure. More money goes down the black hole of de Blasio’s 10,000-strong City Cleanup Corps, a vain effort to win him comparisons to FDR by hiring people to do jobs the regular city workforce is already supposed to handle.

The day after they take over, the new mayor and City Council need to start slashing these spending plans, to save cash for what New York truly needs in the years ahead. 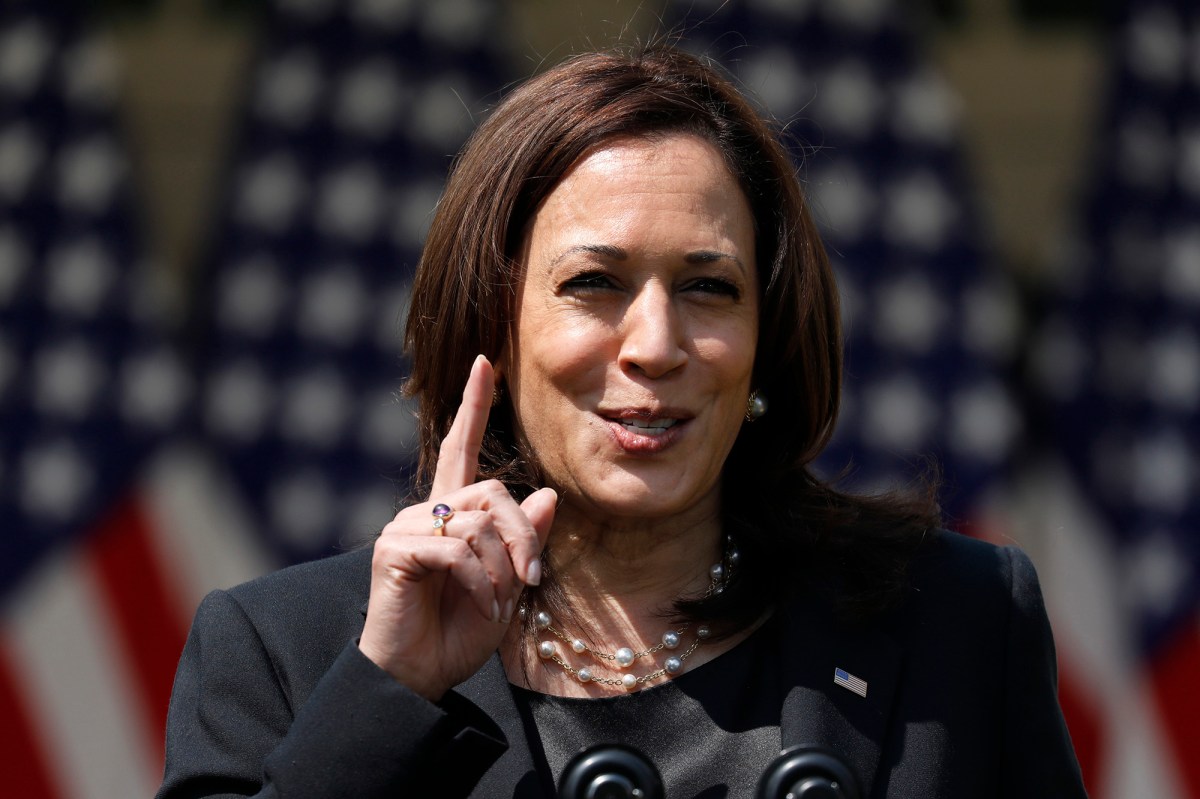 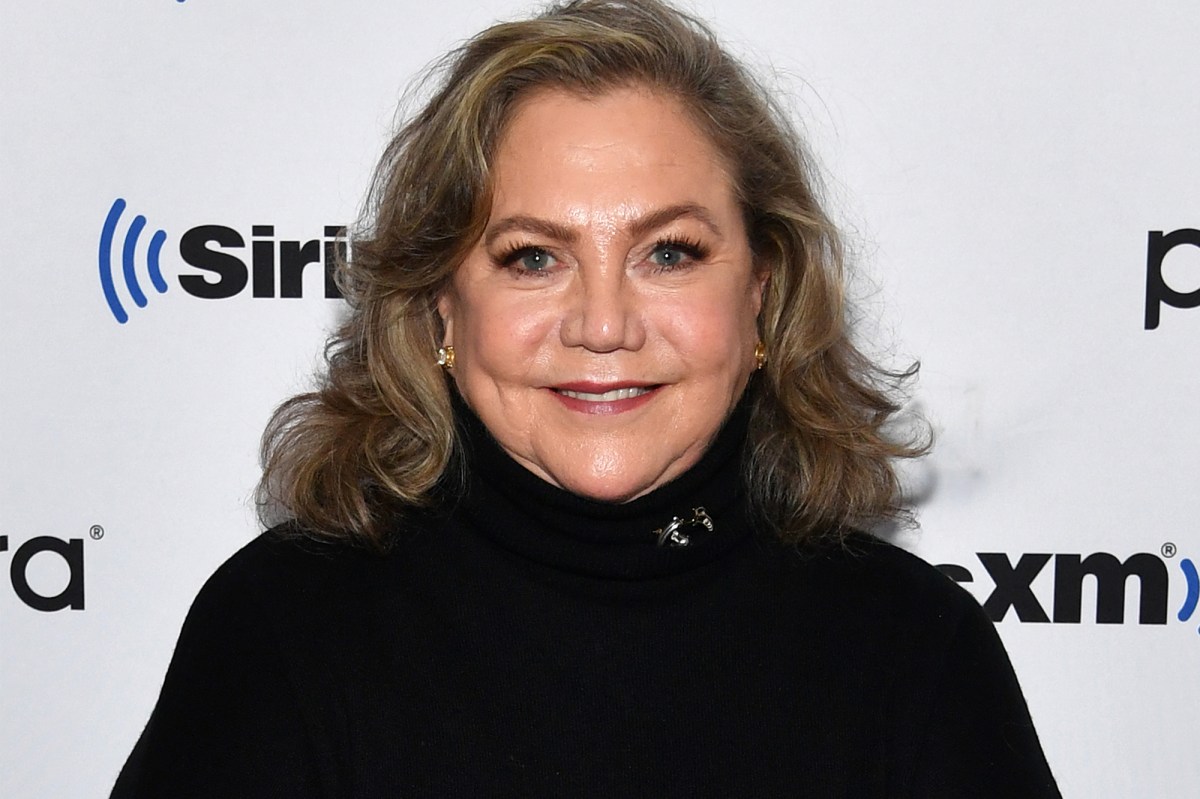 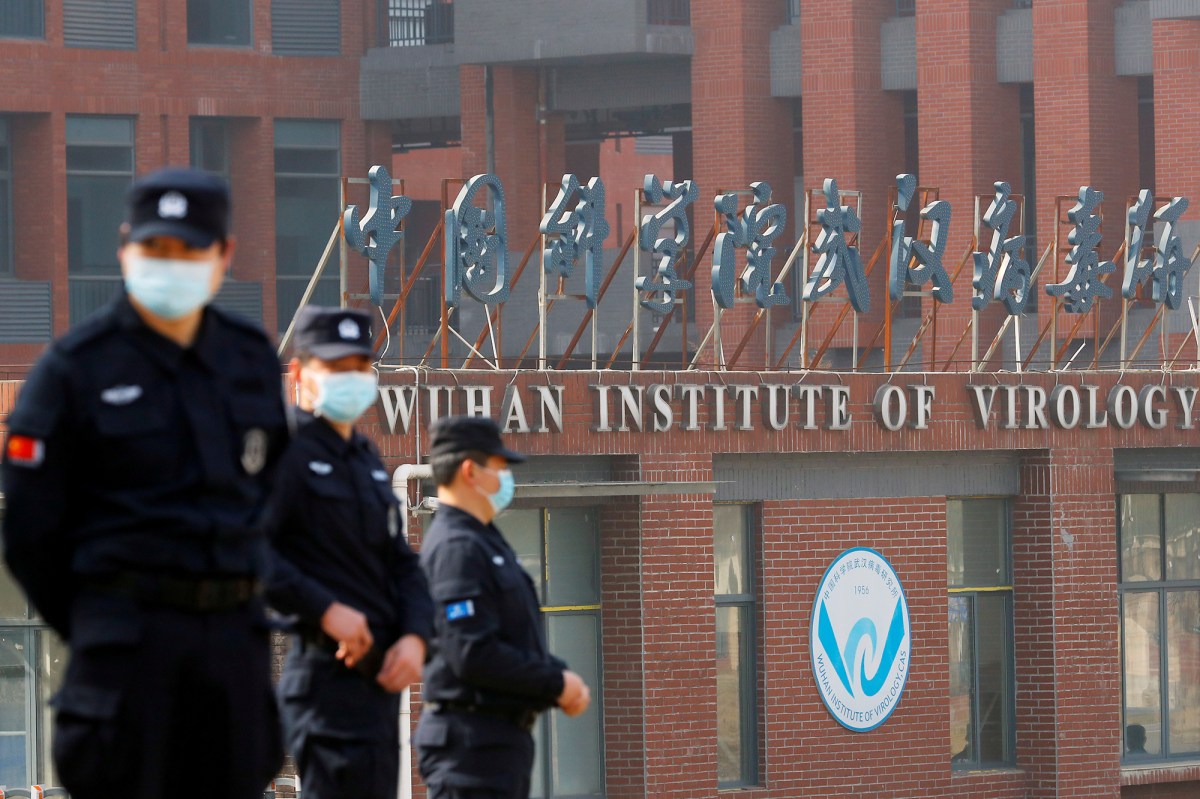 Another failed WHO whitewash of China’s COVID guilt 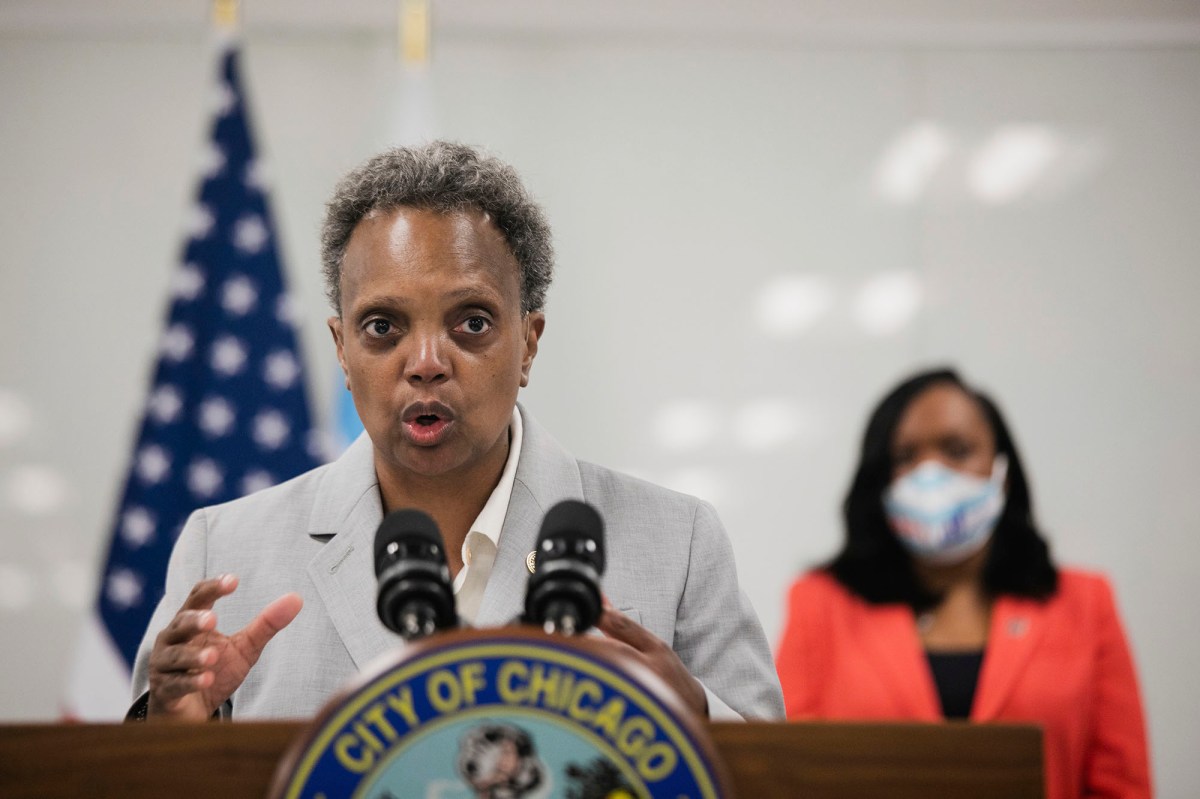