America’s largest teachers union, the National Education Association, has declared war on those looking to keep critical race theory out of the schools.

No matter that parents rightly object to force-feeding kids what Christopher F. Rufo rightly calls “a form of race-based Marxism”: The NEA resolved at its annual convention to fight for the right to indoctrinate, pledging to create “a team of staffers” to help teachers “fight back against anti-CRT rhetoric.”

The pretense is that CRT is just a critique of “white supremacy, anti-Blackness, anti-Indigeneity, racism, patriarchy . . . capitalism . . . and other forms of power and oppression.” But the union specifically vowed to fight for curricula using the 1619 Project, which falsely claims that “out of slavery grew nearly everything that has truly made America exceptional: its economic might, its industrial power, its electoral system.”

Children should be educated about the stains of slavery and Jim Crow on America’s heritage. But teaching kids that the nation and all white people are inherently racist is a destructive slur. The NEA might as well change its name to the National Propaganda Association. 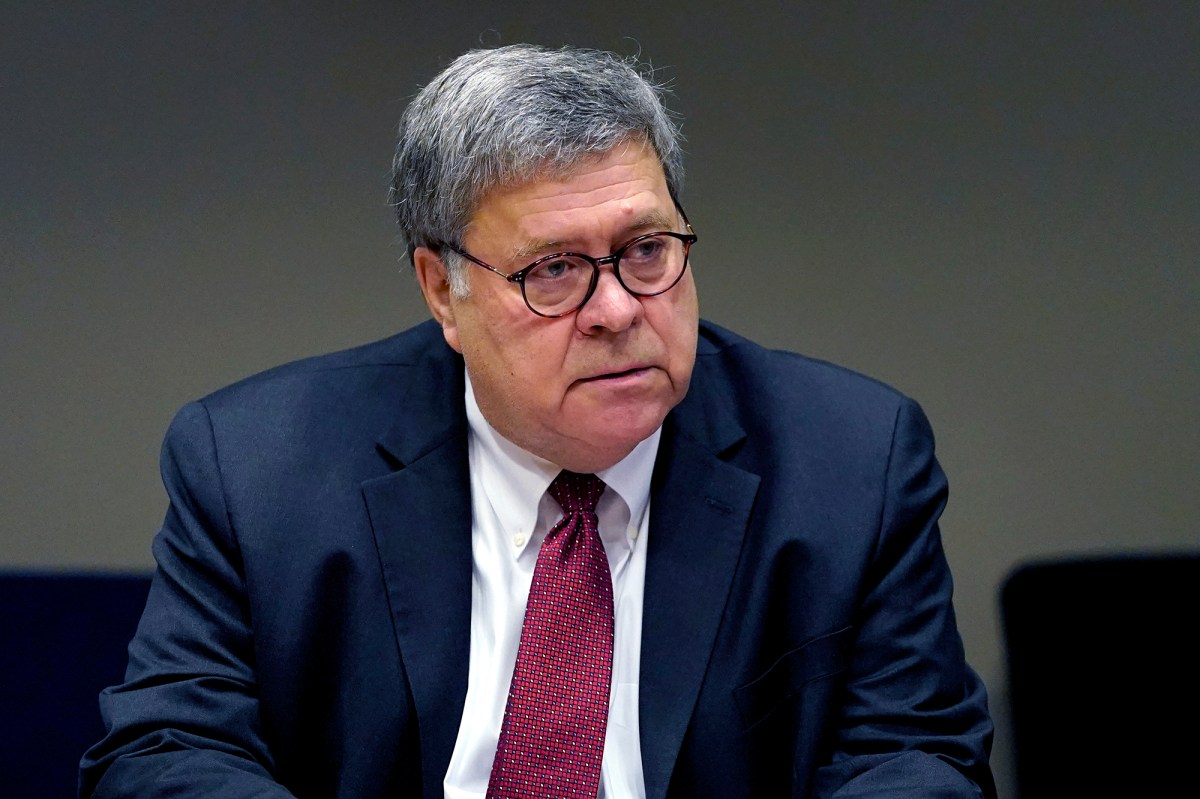 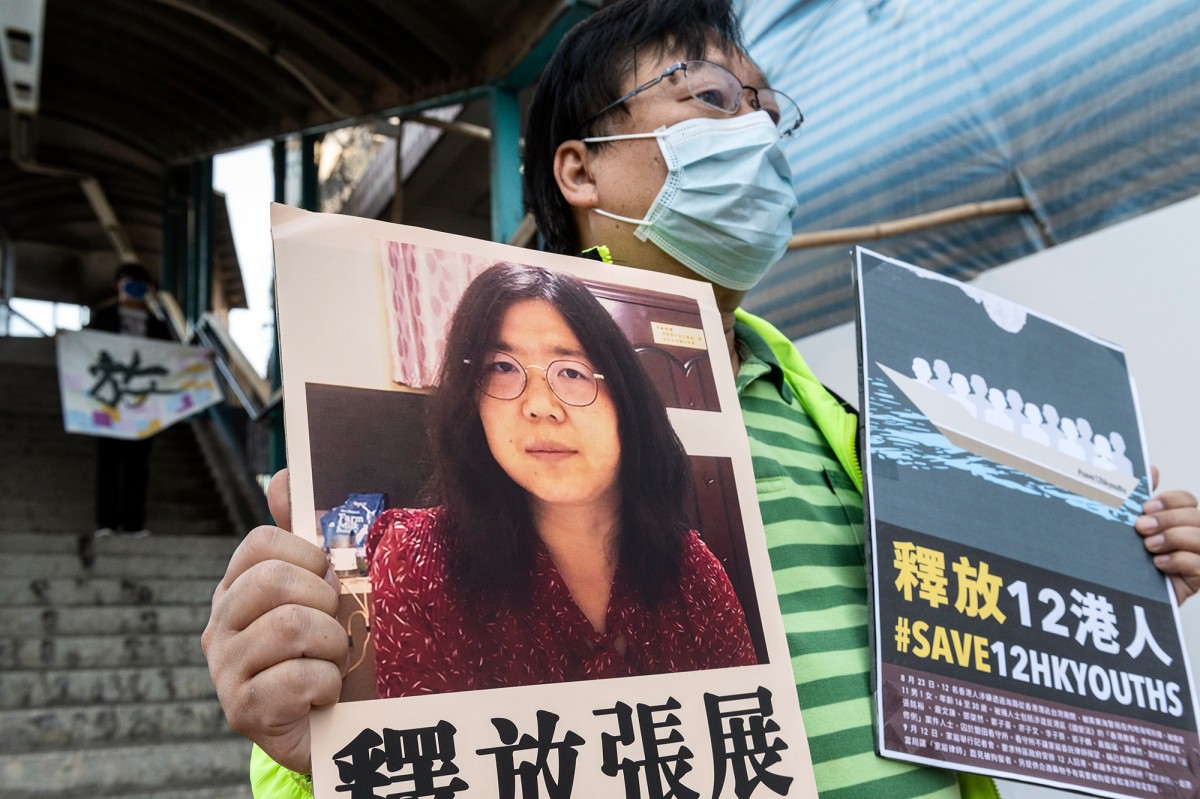 China is showing its true — and ugly — colors again 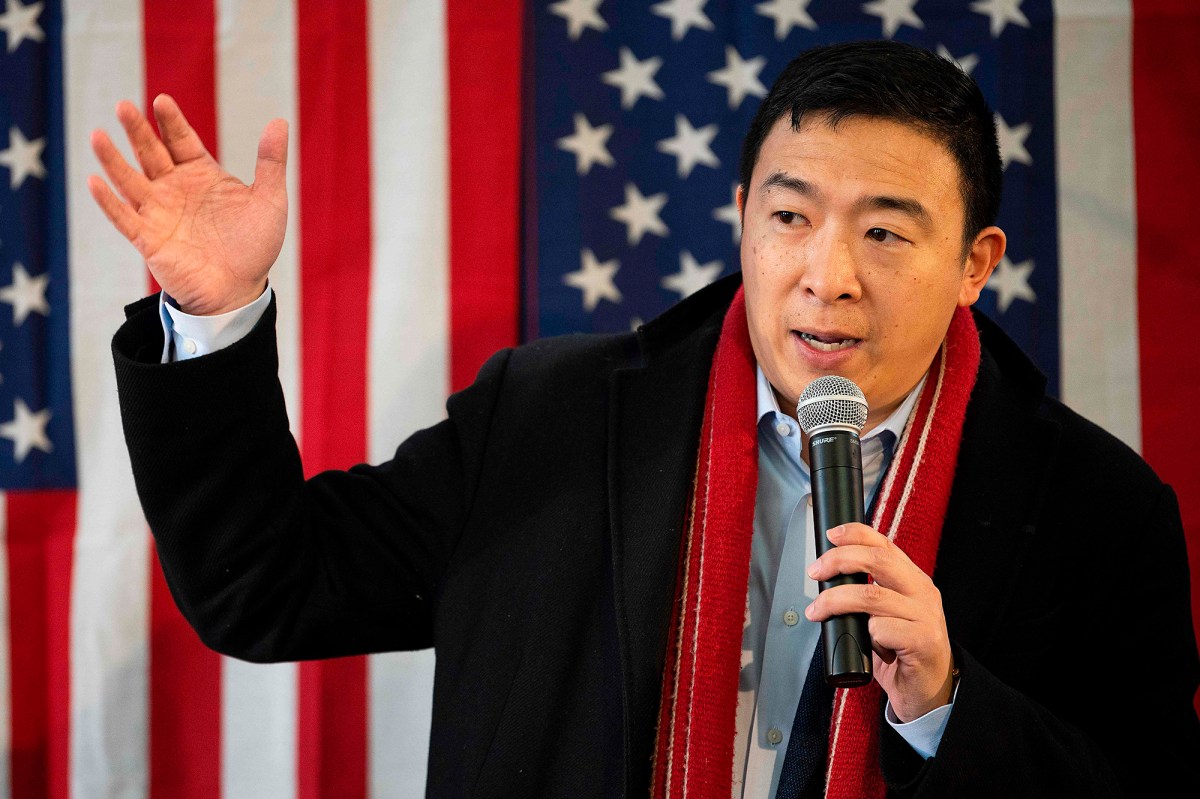 Everyone gets Andrew Yang’s reason for fleeing NYC 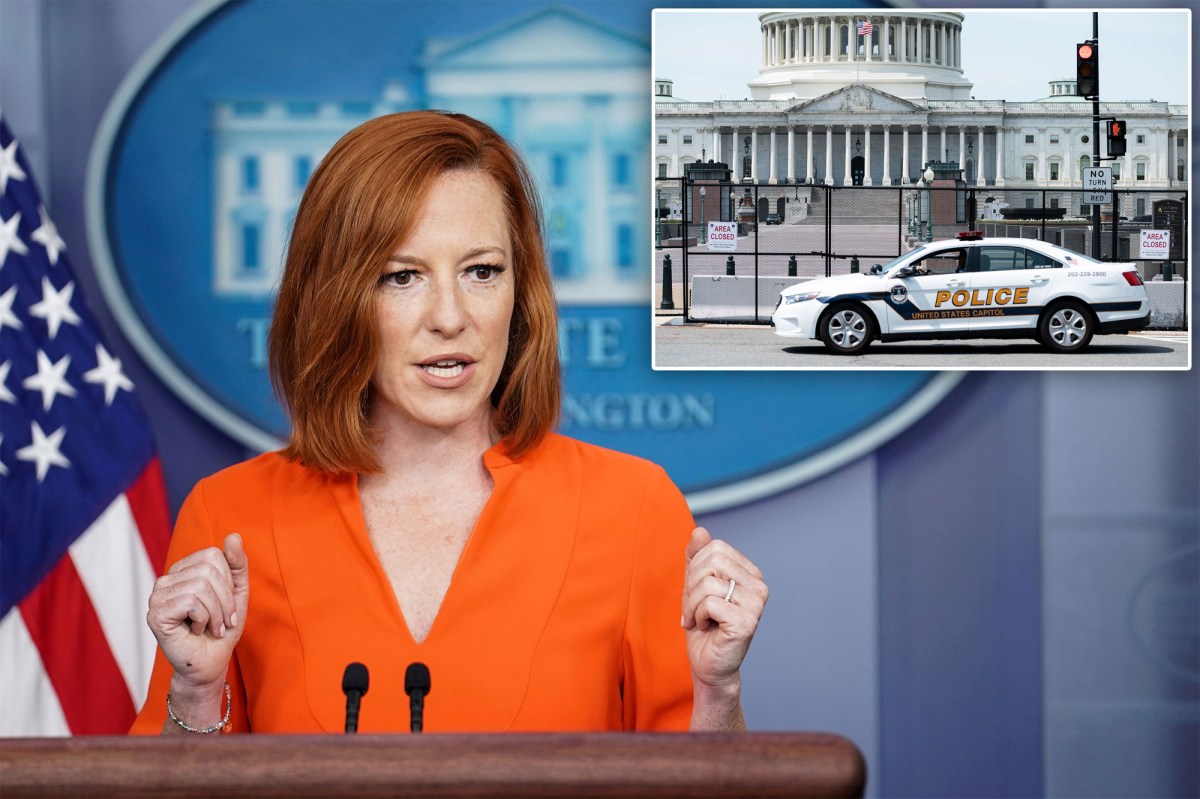