Alvin Bragg appears to have won the Democratic primary election for Manhattan district attorney, making him the presumptive new leader of one of the most powerful prosecutor’s offices in the nation. Amid surging violence in Gotham, Manhattanites should be hoping that Bragg takes crime ­seriously. Although his biography is impressive, his proposals give reason to worry.

Raised in Harlem in the 1980s, Bragg remembers the extreme violence that once plagued the city, with shootings and homicides a part of daily life. His father kept a gun in the house to protect the family. Bragg also saw the efforts that forged New York’s renaissance, with the strong work of the NYPD supported by Mayors Rudy Giuliani and Michael Bloomberg. Bragg is no millennial, raised in a time of ever-decreasing crime and ­almost complete safety.

He has been a federal and state prosecutor in New York. Unlike some progressive prosecutors, he worked with law enforcement and convicted people of crimes before taking office. He knows how to build houses, not just tear them down.

Bragg also demonstrates a grasp of some of the finer points of fighting violence. In his position papers, he rightly notes that crime is extraordinarily concentrated in both places and people. If a prosecutor concentrates on these locations and offenders through precision policing, he can control violent crime.

But a closer look at Bragg’s proposals tempers this optimism. That he wants the Manhattan DA’s Office to emulate the prosecutors’ offices in Chicago, Philadelphia, Baltimore and San Francisco should alarm the NYPD and law-abiding citizens.

These are precisely the offices inviting ­violence and disorder in their cities, a veritable Murderers’ Row of prosecutors encouraging murder.

Moreover, Bragg has never served in a DA office. Federal and state prosecutors get to pick and choose their cases, rejecting the weak ones, and hold limited jurisdiction. A DA’s ­office doesn’t have the luxury of cherry-picking cases; it has to handle whatever comes through the door.

Bragg has never worked for an office expected to handle every homicide, shooting, robbery, rape, burglary and child abuse case in the jurisdiction. The Manhattan District Attorney’s Office handled about 50,000 new criminal cases in 2019; that same year, the US Attorney’s Office for the Southern District of New York initiated only 858 new criminal indictments. Bragg will have to work on an entirely different scale in his new job.

Manhattan apparently must accept disorder on the sidewalks, streets and subways; the police must prepare for ­resistance at every arrest.

For those offenses that are prosecuted, Bragg announced plans to allow just about every offender to walk free the same day. “Non-incarceration is the outcome for every case, except those with charges of homicide or the death of a victim, a class-B violent felony in which a deadly weapon causes serious physical injury or felony sex offenses,” his campaign materials read. Will offenders who shoot at people and miss, armed robbers who display a gun but don’t fire it, drug dealers and felons in possession of firearms all be ­released the same day they are arrested?

Even more alarming, Bragg proposes virtually the same non-incarceration path for both bail and criminal convictions. Thus, these offenders will walk out of jail the same day they are arrested and apparently will never return.

Bragg tops off these detailed proposals with the usual progressive mantra of ending mass incarceration, racial disparities and police misconduct. He also pledges to hire as a member of his senior staff a public defender who “will oversee implementation of new policies relating to declination and diversion, alternatives to incarceration, reentry and restorative justice.”

As with most candidates, the devil is in the details. Bragg boasts an impressive life story and résumé. His experience may lead him to get down to the serious business of restoring peace and order to the city. But certain details of his policies sound suspiciously like the formula that has led to needless death and disorder in other progressive cities.

Manhattan, and the nation, will be watching.

Tom Hogan is a former prosecutor. Adapted from City Journal. 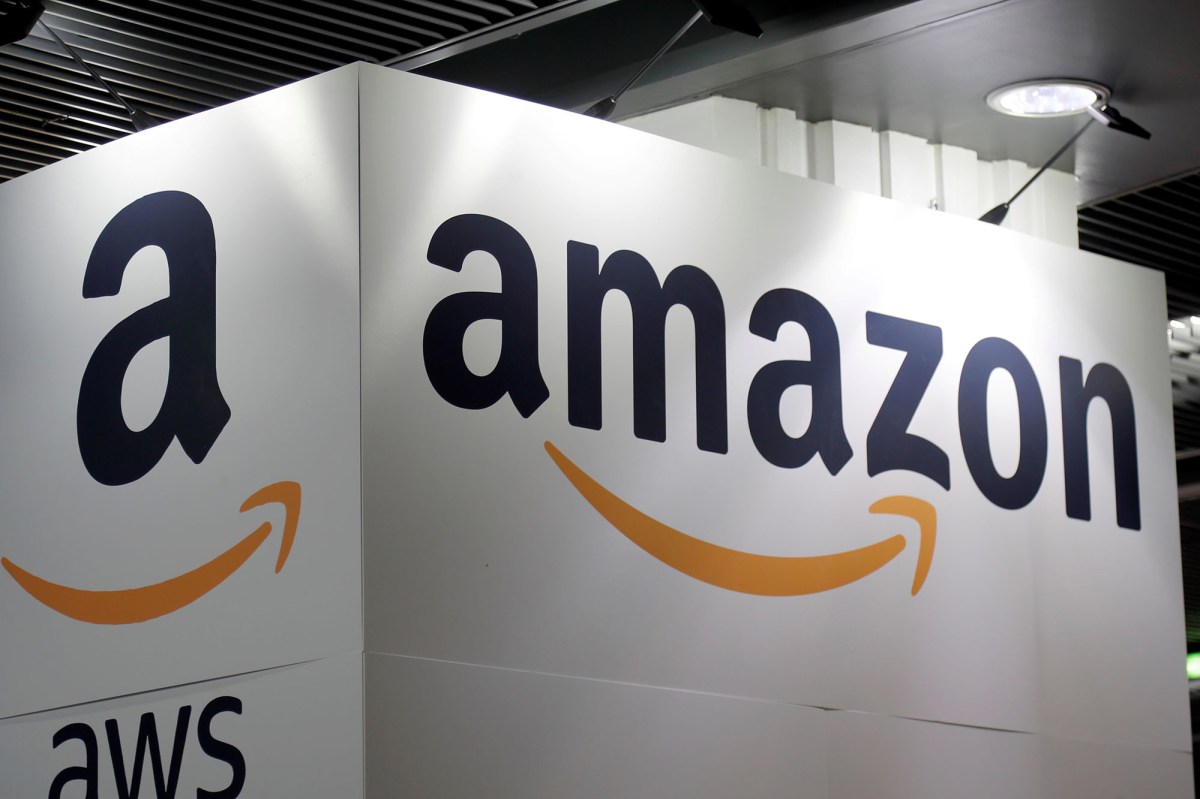 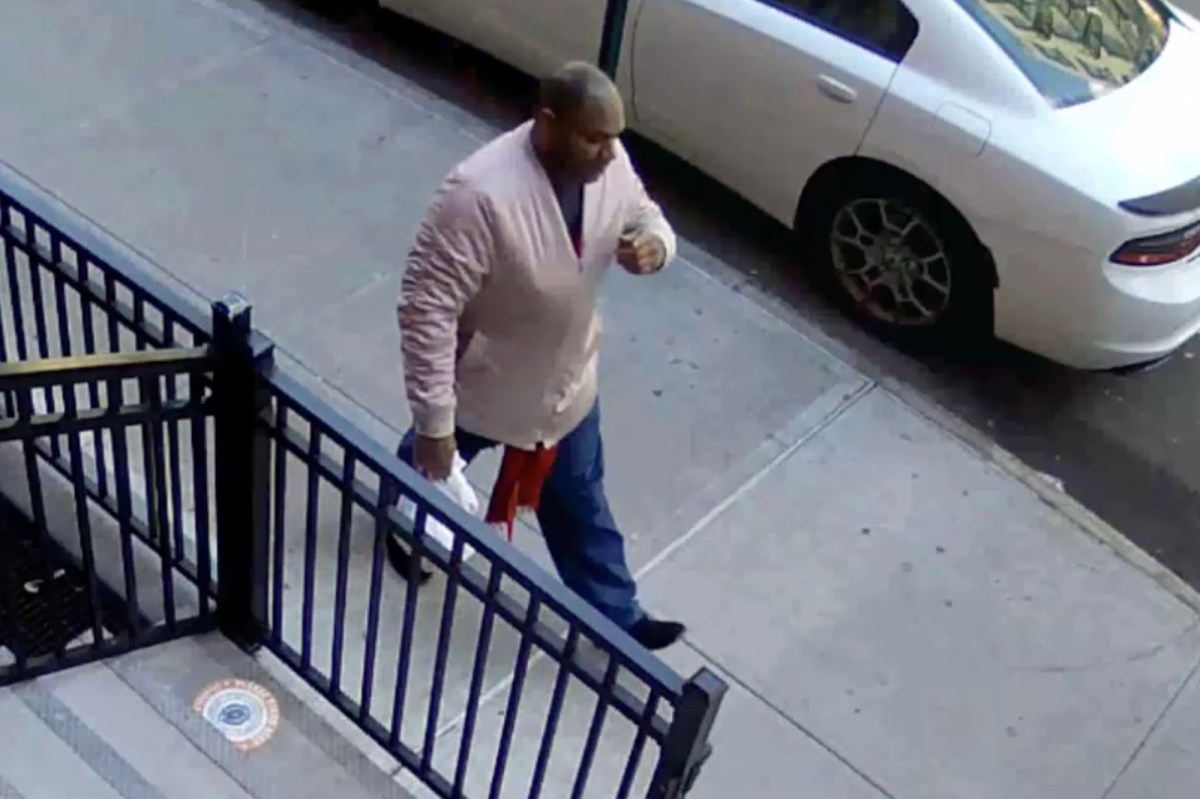 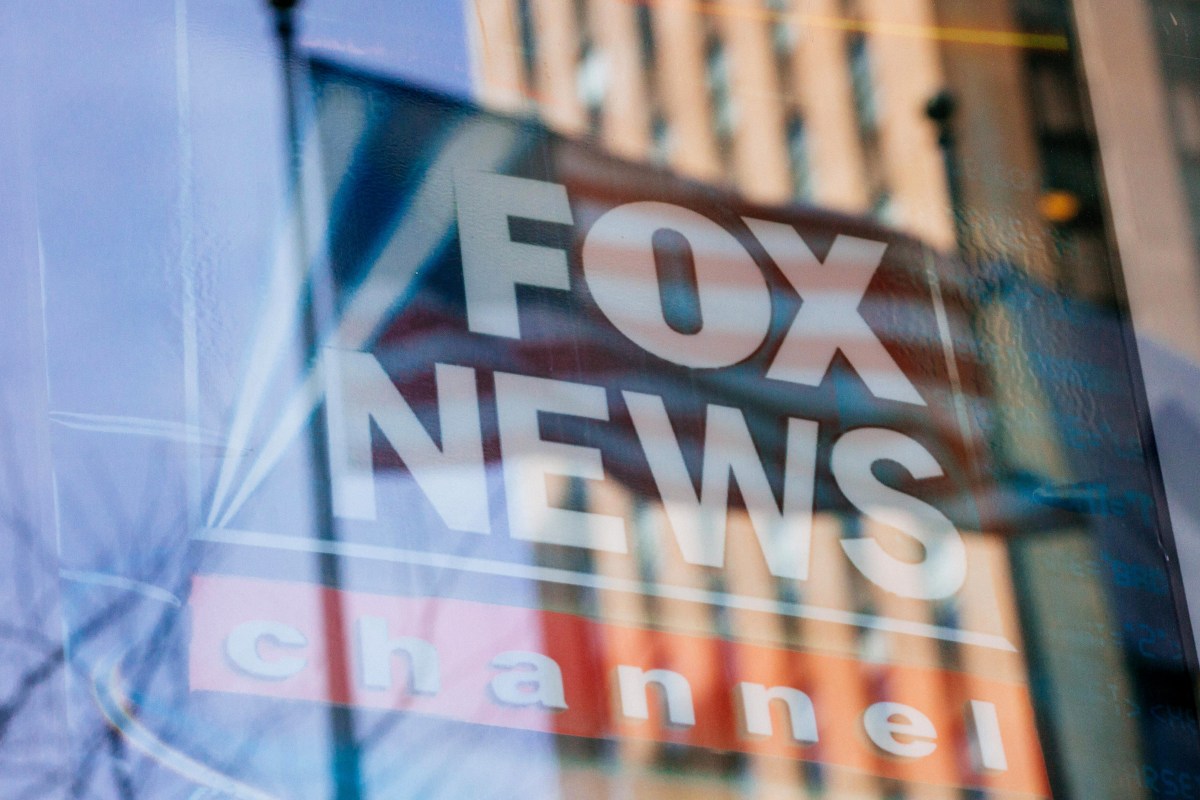 All of a sudden, much of the press has turned against free speech 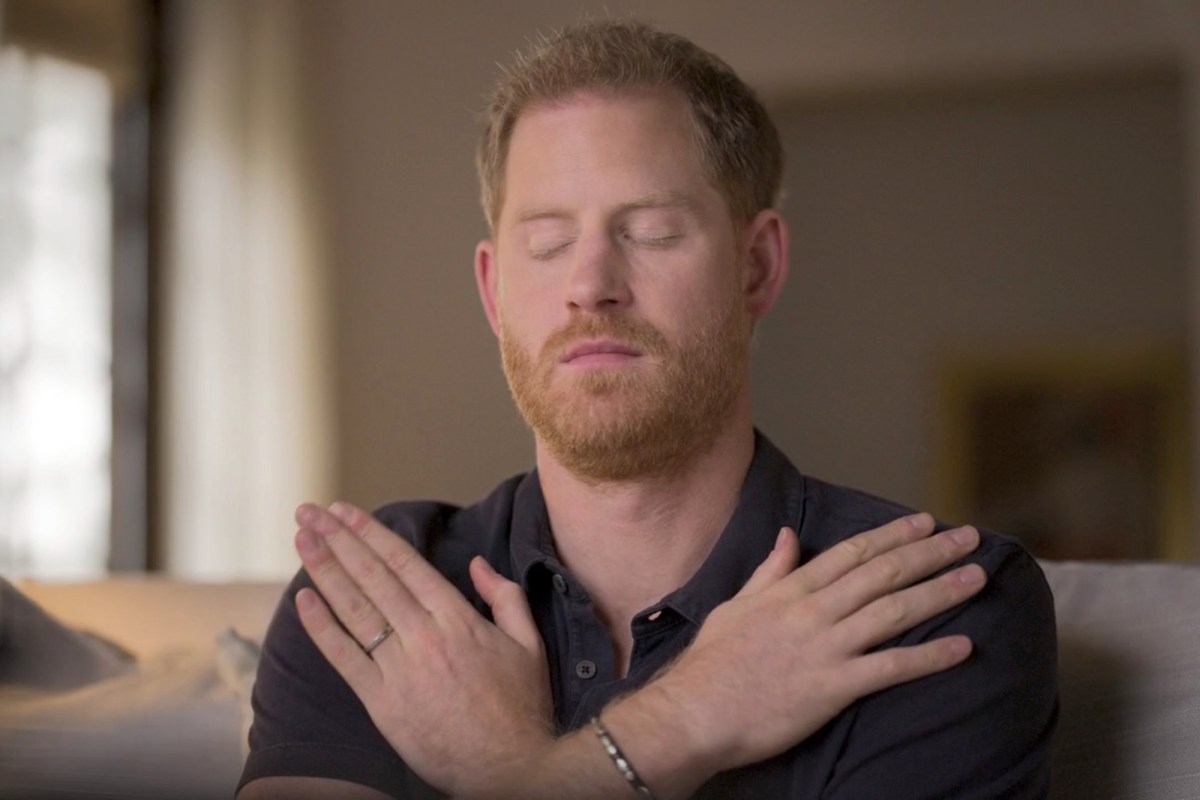 Prince Harry’s proclamations on mental health only expose his hypocrisy