If the Democrats are to salvage any respect and show any sense of fairness and knowledge of right and wrong, then they must remove Rep. Ilhan Omar from all committee assignments (“Nan­cy backs down from ‘squad,’ ” June 12).

Omar has shown herself to be anti-America, despite her constant clarifications. She never ceases to spew her venom against Jews, Israel and the United States.

When you have to clarify each and every statement to show you aren’t anti-America, anti-Israel and anti-Semitic, then your first statement is who you are — not your pitiful attempt to clarify.

In reality, quite the opposite is true. Tlaib and Omar have not faced consequences for their outrageous comments against Israel and America.

The Democrats, led by House Speaker Nancy Pelosi, would be the first to demand censure, if not ouster from Congress, if a Republican representative voiced the same slanderous dirt.

After Omar once again bad-mouthed the United States and Israel, equating both with Hamas and the Taliban, Pelosi had the nerve to admonish her.

However, once Rep. Alexandria Ocasio-Cortez and “the Squad” came to Omar’s defense, Pelosi backed down, claiming that she didn’t really mean what she said.

Could one just imagine the uproar if these words were uttered by a Republican?

Republican Rep. Nicole Malliotakis was spot-on in calling for Omar’s ouster from Congress. Ever since her election, Omar has done nothing but bash the United States and display her anti-Semitic attitude at every opportunity.

Omar has mouthed off many times regarding Israel. This time she included the United States in her hate-talk.

Dear old Pelosi gave her the opportunity to “clarify” her statement, and all was forgiven. Pelosi must feel that Ocasio-Cortez is after her job.

What is Omar doing in the House and on a very important committee? She is hateful. The swamp stinks more than ever.

In the near past, elected officials who swore to serve America and uphold the Constitution loved their country — Democrats, Republicans and independents alike.

Nowadays, politicians who are openly un-American and overly critical are being re-elected, and then they are angry that they are being held to higher standards of public behavior than civilians.

It’s no secret that Omar is blatantly anti-Israel, and her Jewish supporters should be ashamed of themselves for giving her a platform to continue to spew vitriol, pouring fuel on the fire of increasing anti-Semitic violence and Palestinian aggression toward Israel.

She is despicable, and so are her enablers — politicians and voters alike.

While Pelosi failed to respond appropriately to a libelous slur against the United States and Israel, which compared them to terror groups that have committed acts of unspeakable cruelty, Malliotakis and others have spoken out against Omar for her hateful comments.

This led to Tlaib’s obviously false claim that Muslim woman have no freedom of speech in Congress. We have a group in the House, the so-called “Squad,” that spreads hatred for the country they were elected to help govern.

As Bob Dylan once wrote: “You don’t need a weatherman to know which way the wind blows.”

Tlaib, Omar and AOC believe they not only have the right to criticize the United States and Israel, but that they are entitled to the last word.

Evidently there is a lot “the Squad” doesn’t understand about American democracy — or they reject it. 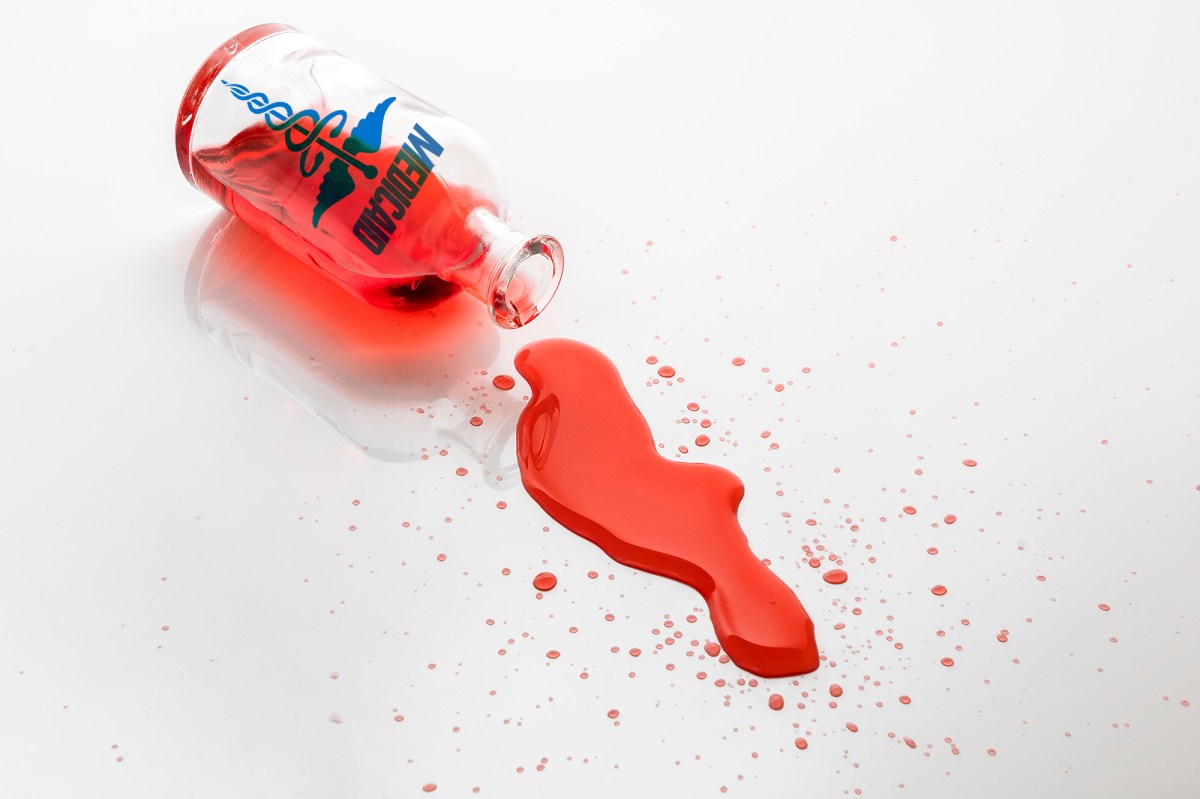 Medicaid is hemorrhaging $100B on Americans ineligible for the program 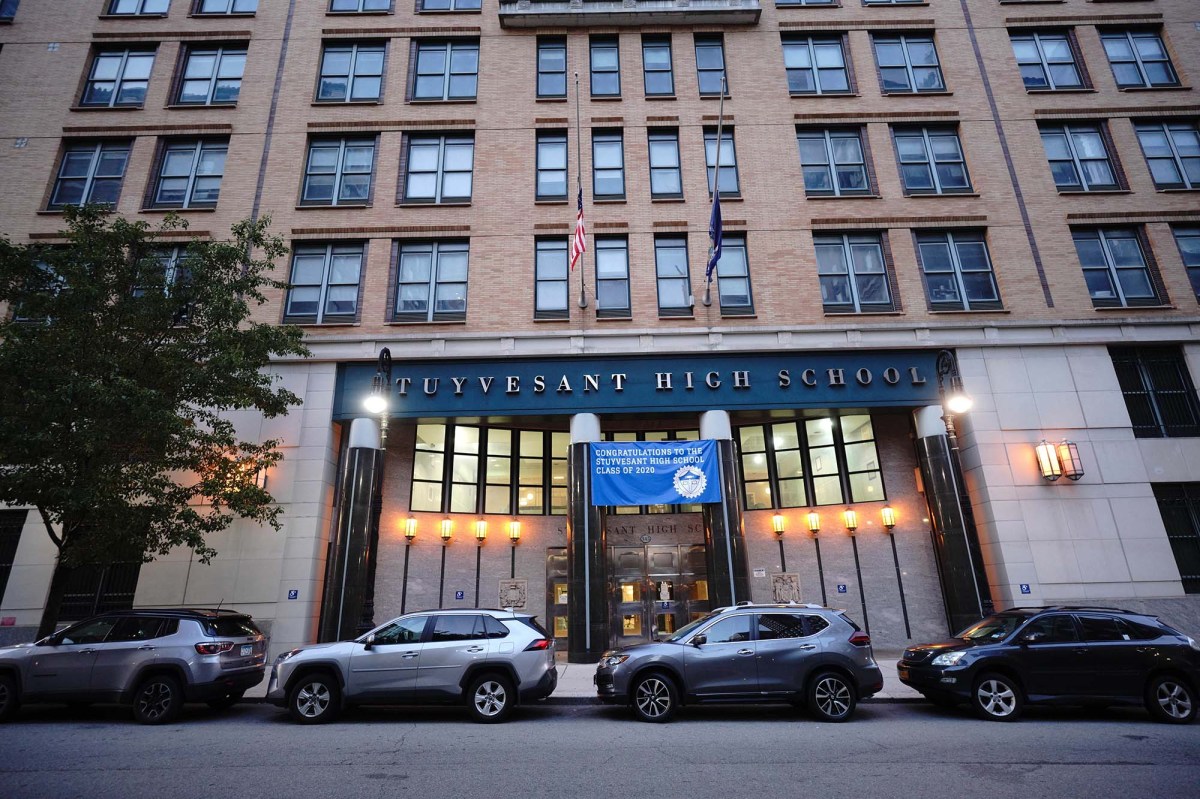 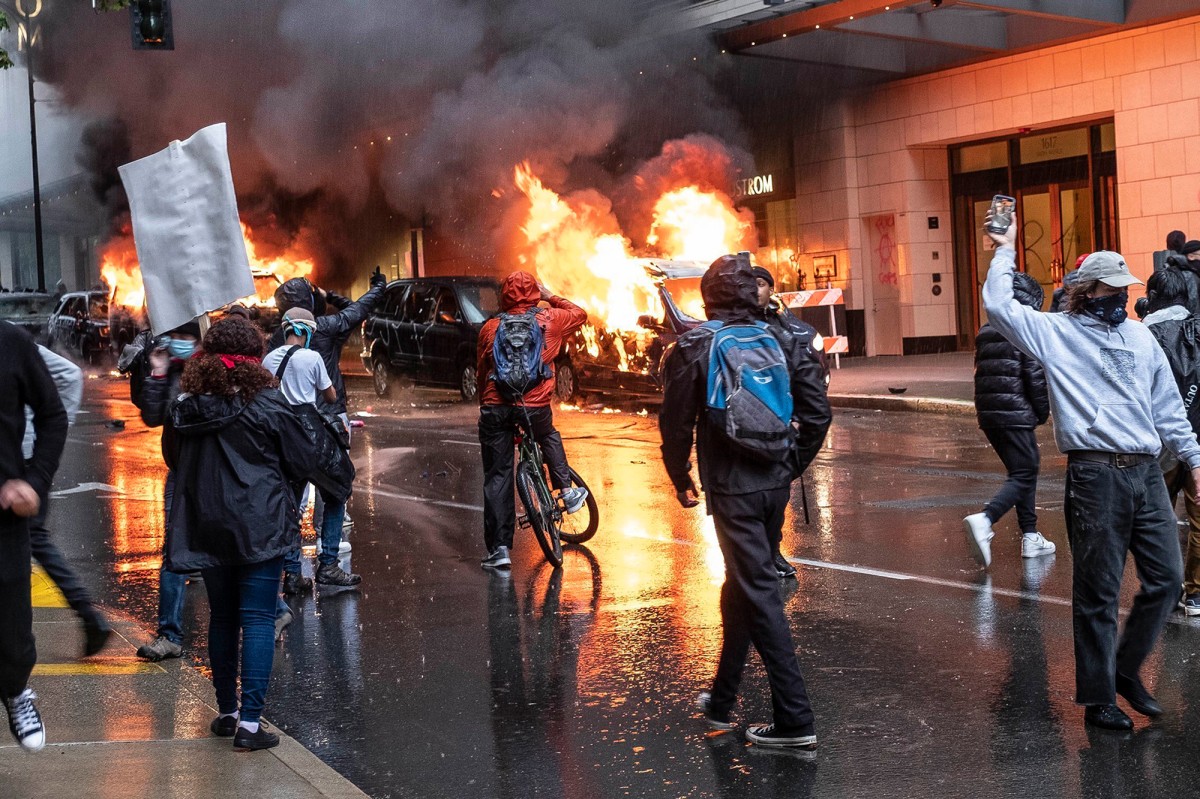 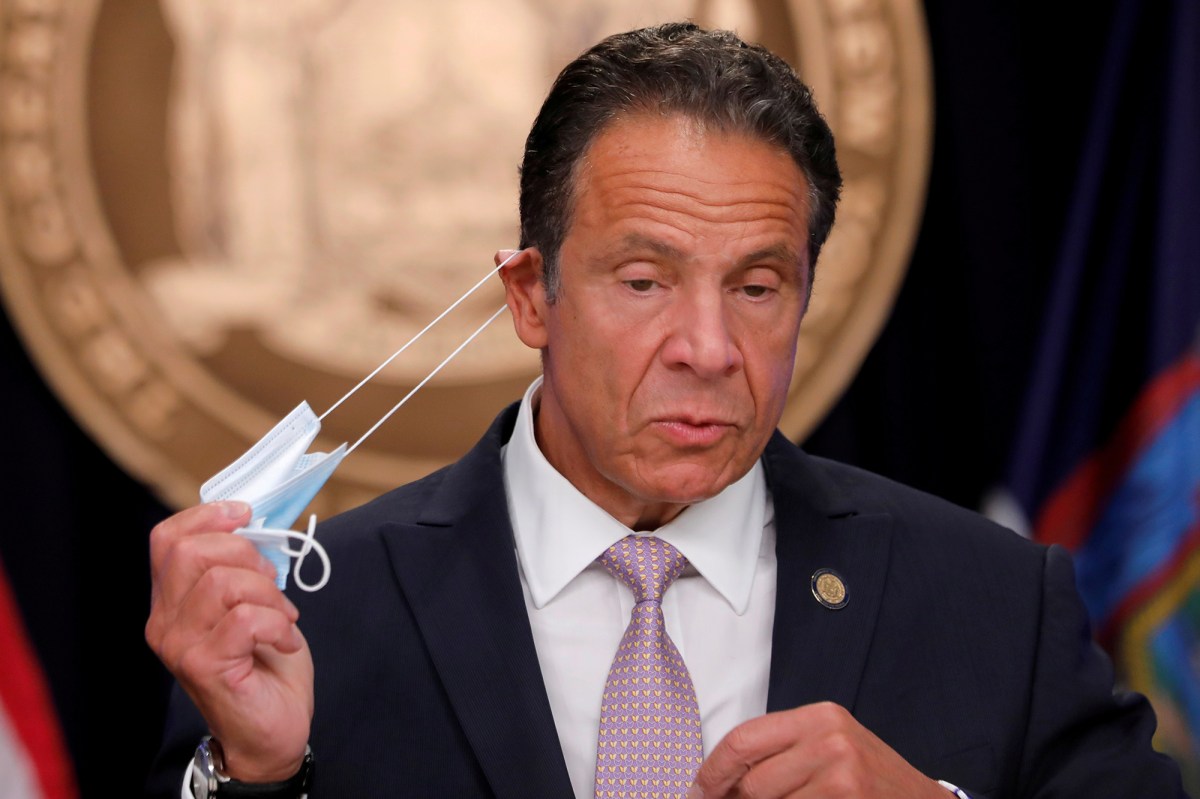