The Issue: The city Office of Nightlife’s proposal to create 24-hour entertainment districts in Gotham.

We don’t have to compete with anybody. We have to cherish and promote the attributes we’re famous for.

At a time when crime and disorder are out of control, New York City should not be looking to places like Amsterdam, an after-dark drug bazaar for all of Europe, and Vegas, a gambling mecca founded by gangsters, as models.

The city is considering this insane idea for one reason: to fill its coffers. Bars would make more money, and the city would collect more taxes. To hell with public safety, quiet enjoyment and respect for the law.

Only under the foolishness and ineptitude of Mayor de Blasio would funding be put aside to create an “Office of Nightlife.”

Other noted creations by de Blasio & Co.: a low bar for the Department of Education, out-of-control violence, unprecedented homelessness, dismal quality of life issues — and now a proposal for 24-hour debauchery and blatant disregard for law and order, all brought to you by de Blasio and his merry trolls of idiocy and incompetence.

Those who support this garbage really need to evaluate their purpose in life. This is just another money grab for New York City to help it dig itself out of strained financial situation.

In these uncertain times in the city of New York, I am stunned to find out that there is actually a person in charge of the Office of Nightlife.

Does the city still need this office now that so many New Yorkers are reluctant to leave the safety of their homes after dark?

Perhaps the money funding this office could be put to better use for public safety.

The Issue: A group of 30 teens who refused to wear masks on an American Airlines flight.

As some people may be wondering why these moronic teenagers (am I being redundant?) acted as they did on the American Airlines flight to the Bahamas, I direct attention to the last line of the article (“Rowdy teens’ no fly,” July 7), to wit: “No arrests were made.”

Therein lies the problem. Outside an “uncomfortable night at the airport,” these malcontent criminals faced no consequences for their actions.

The only people who faced consequences were the innocent travelers head­ing to the Bahamas for a break from the stress of modern life.

These criminal “kids” should have spent their “uncomfortable night” in jail and been banned from future flights. But, gosh, we can’t hurt their self-esteem!

I don’t understand why it was deemed preferable to inconvenience all of the passengers by canceling a flight from Boston to the Bahamas instead of removing and arresting a group of rowdy teenagers on the plane.

But treating criminals with kid gloves is sadly becoming the norm in our country.

Want to weigh in on today’s stories? Send your thoughts (along with your full name and city of residence) to [email protected] Letters are subject to editing for clarity, length, accuracy and style. 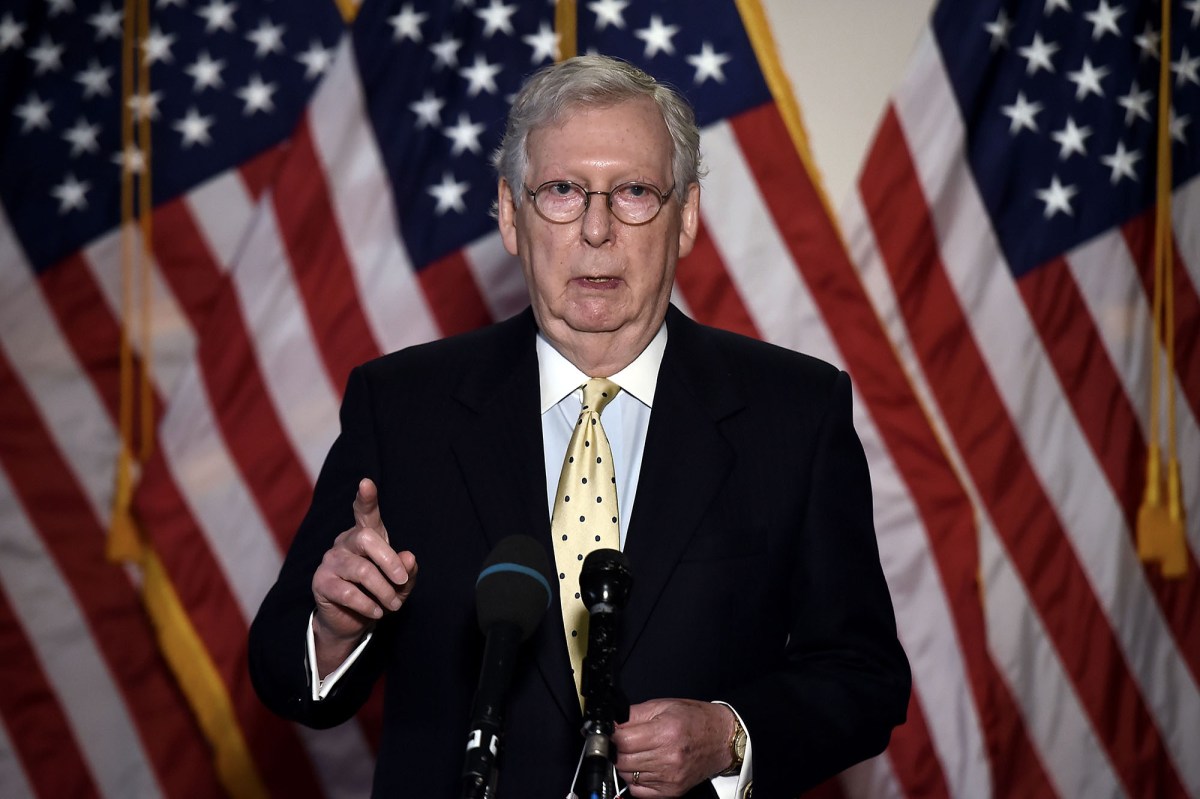 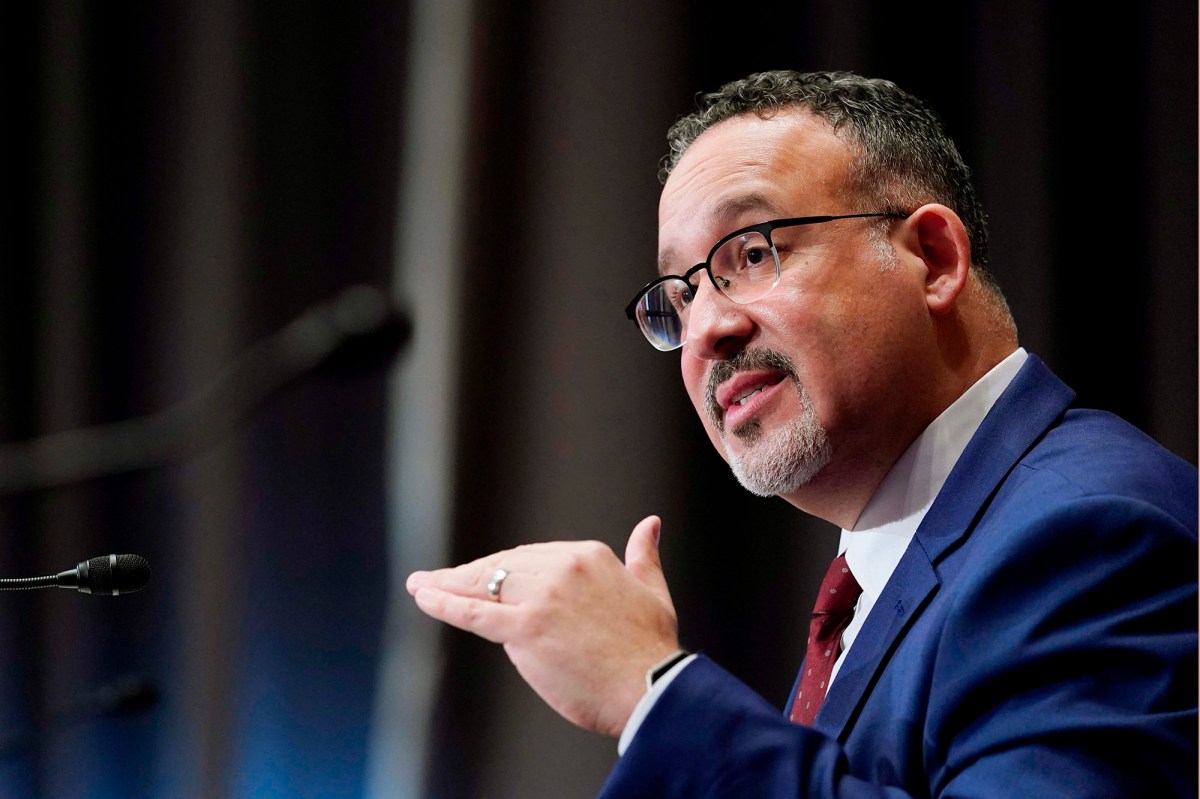 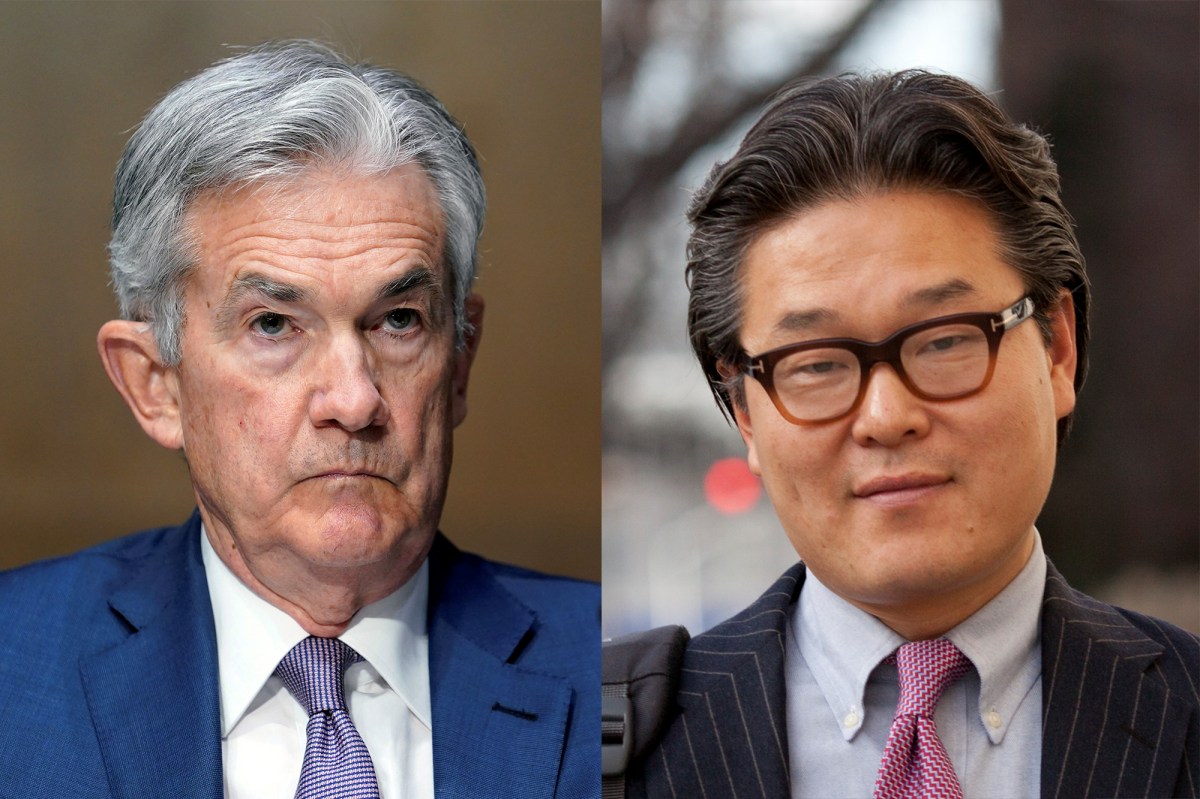 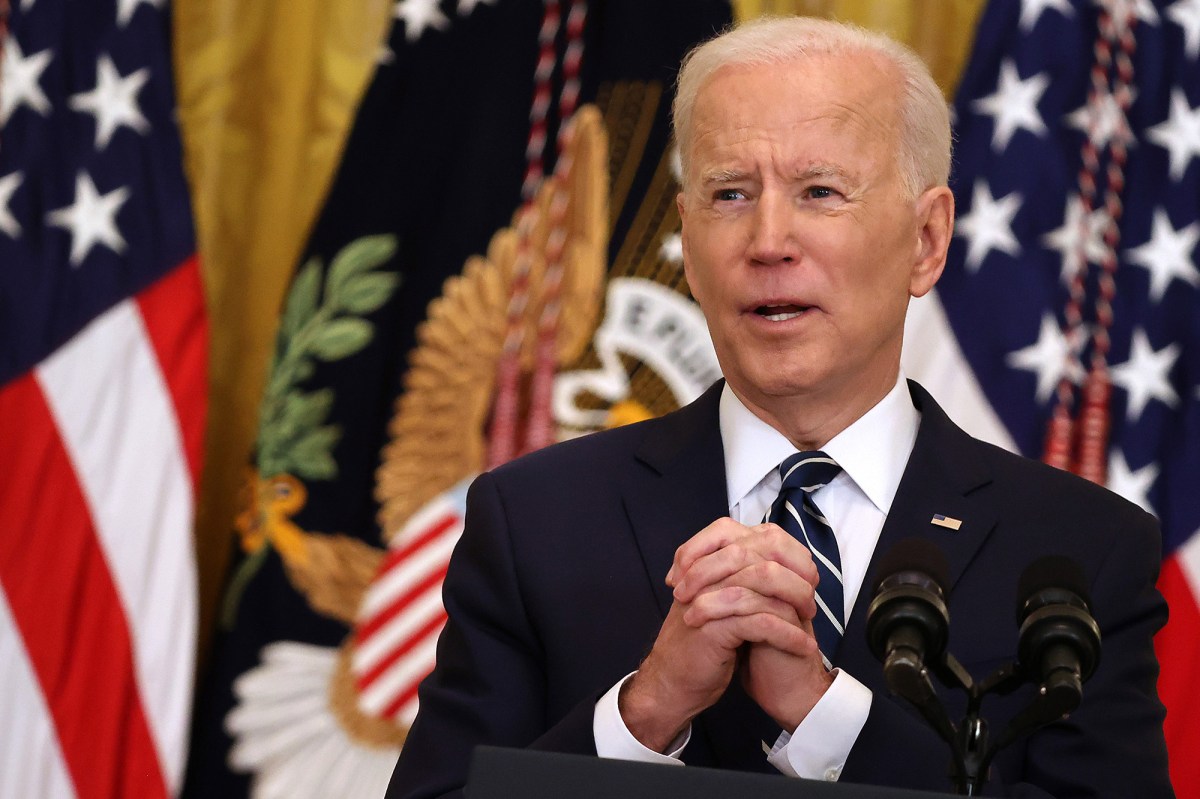