The Issue: The National Education Association’s plan to fund the teaching of critical race theory in schools.

It was interesting reading the column “Union pushes race on kids” by Christopher Rufo (July 6).

I do not and never have supported this type of indoctrination for our children. The National Education Association, the same organization whose members are responsible for horrible test scores in math and reading and could not find a way to get our children back in the classroom for over a year, now supports the divisive teaching of our children and grandchildren.

We need to band together and stop this, before this organization is successful in initiating this racial training.

Instead of the “woke” movement, lets all wake up to what is going on here and stop it.

The NEA teachers union is all for critical race theory and against capitalism.

I guess in all those years of studying, they never learned that if not for the private-sector workers in our capitalist system, they wouldn’t be getting all those great benefits.

Plus, nowhere in their manifesto did I read that they support charter schools, which benefit the poor and the minorities, so I take it they’re racist.

As I read the news concerning the NEA going whole-hog on fighting any attempt to stop teaching critical race theory, I believe the push-back against CRT and the 1619 Project must be making headway.

The push to re-educate our children into viewing themselves as either oppressed or oppressors asserts that racism is more than individual bias and is part of the heart and soul of American society.

Silence is surrender. CRT is all about dividing Americans.

Parents are saying loud and clear that CRT must go. They must organize and fight back at every opportunity.

The NEA dimwits who think an aggressive, anti-white CRT curriculum is necessary “to teach truth about black, brown and other marginalized races” clearly know nothings about real education.

Any decent American history course taught by a qualified teacher — whether in elementary, middle or high school — would certainly cover the truth about racial injustice throughout American history — without having to demonize all of Western Civilization and its values, which seems to be the focus of the CRT zealots.

The Issue: Sha’Carri Richardson’s one-month ban from the Olympics after she tested positive for marijuana use.

Everyone’s decisions have consequences (“Up in smoke,” July 3).

Unfortunately, Sha’Carri Richardson, under extreme stress, made a decision that got her disqualified from the 100 meters at the upcoming Tokyo Olympics. When you join an organization, there are rules that must be followed.

Yet I have the utmost respect for Richardson. Why? Because she took responsibility for her decision and didn’t try to make some lame excuse. Kudos to her.

I only hope that the Olympic Committee does the right thing by including her on the 4 by 100 meter relay team.

I finally agree with President Biden on something: Richardson shouldn’t be allowed to participate in the Olympics because she smoked weed.

When you make the Olympic team, you agree to certain rules. If you break them, you should be out. Otherwise, it’s not fair to those who do follow the rules. 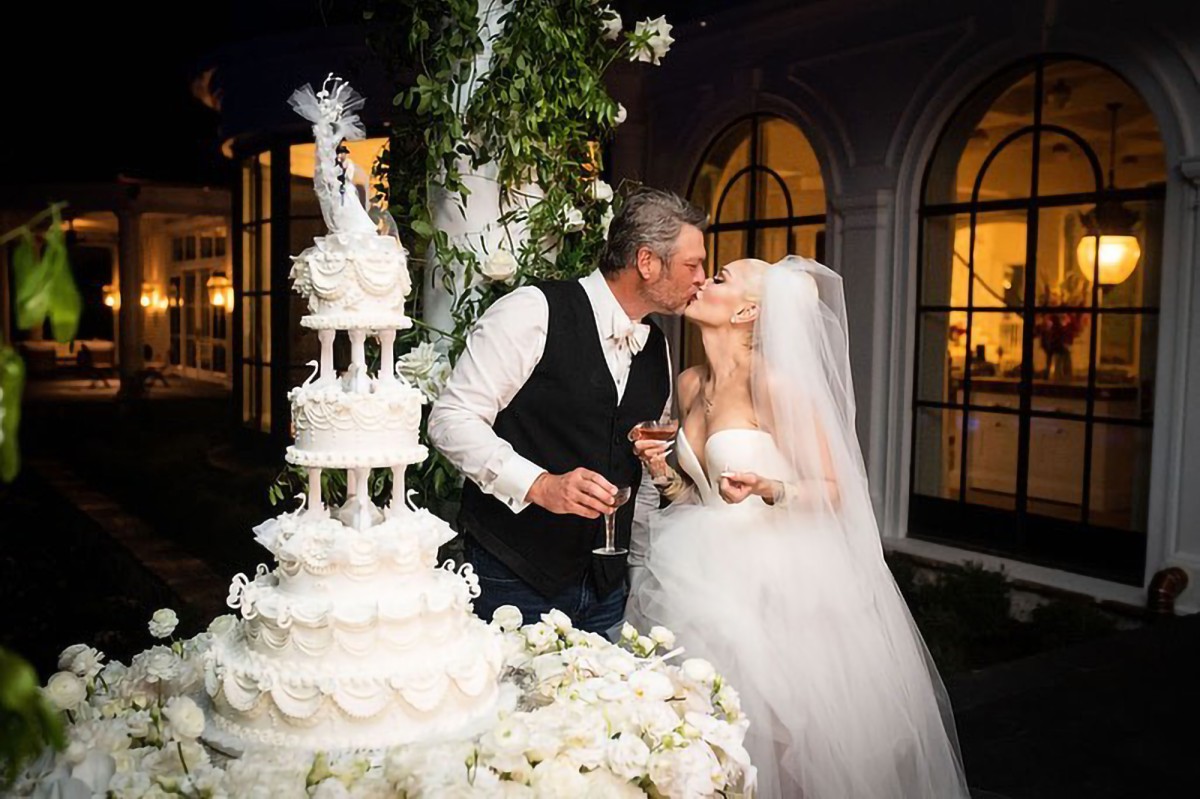 Why progressive women want to date men who act like conservatives 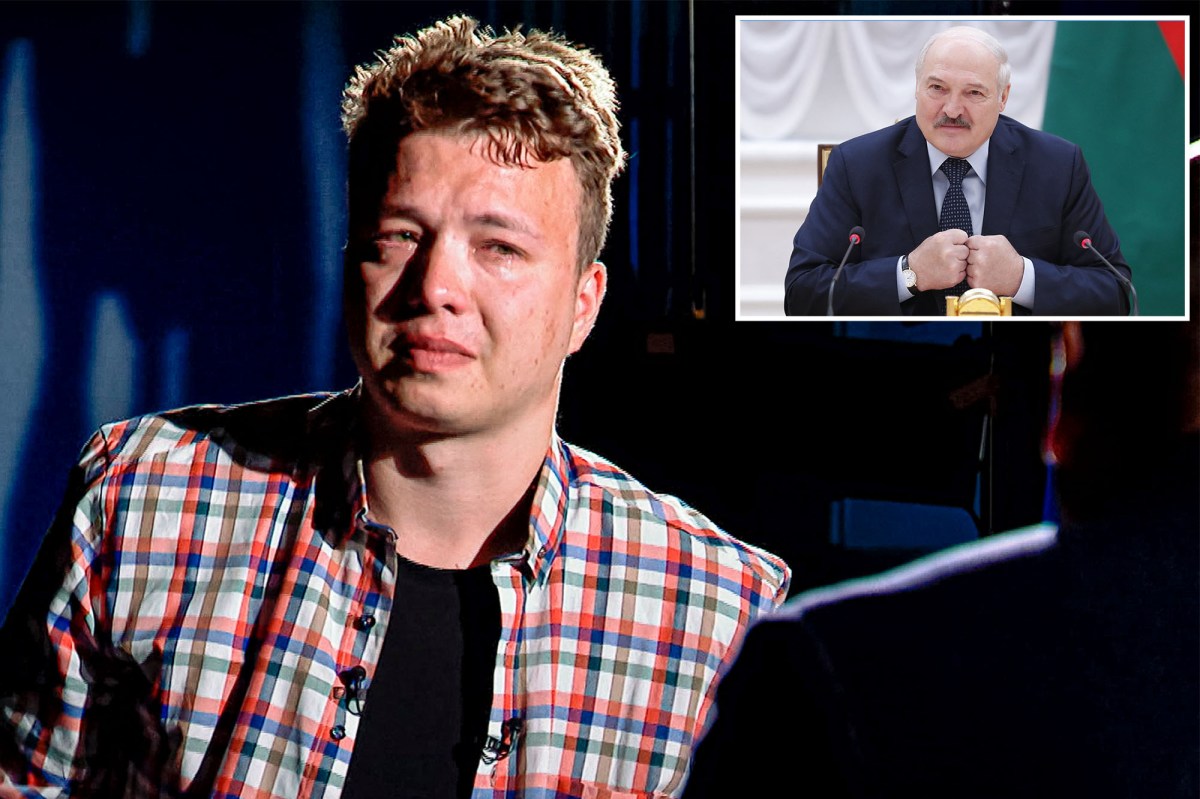 Biden twiddles his thumbs as kidnapped journalist is tortured in Belarus 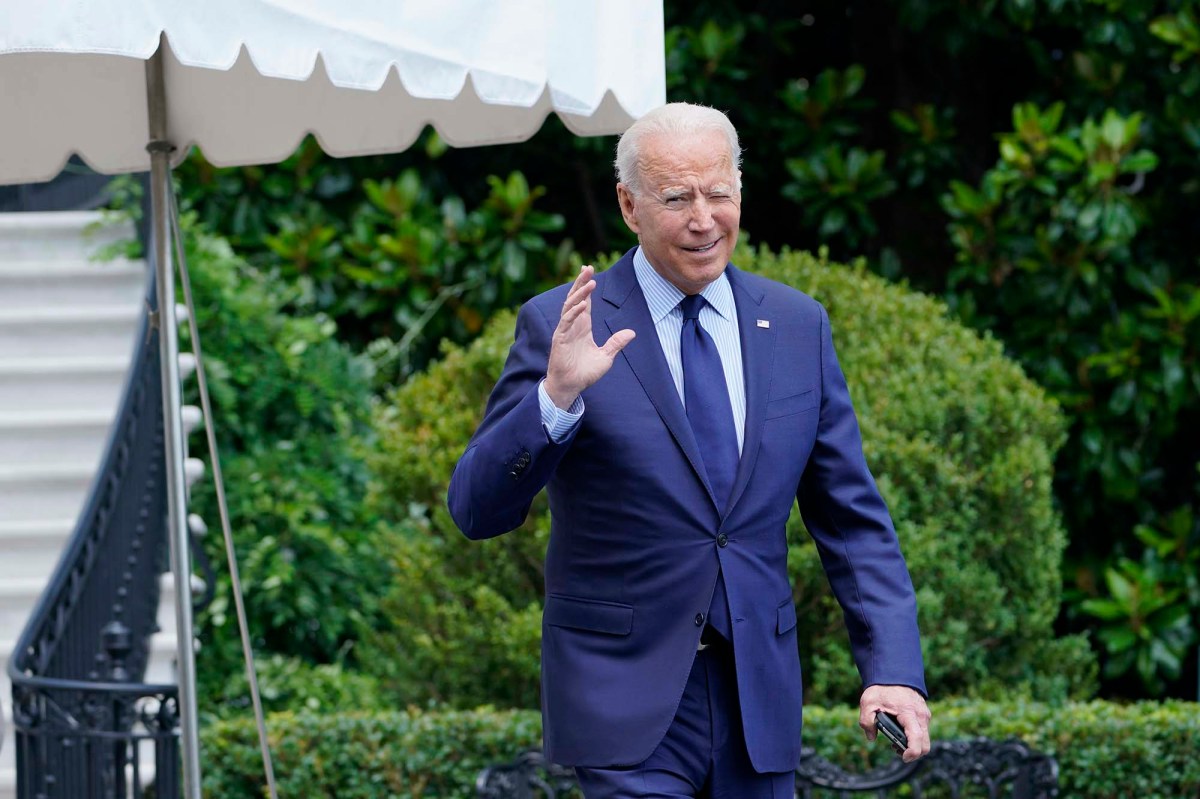 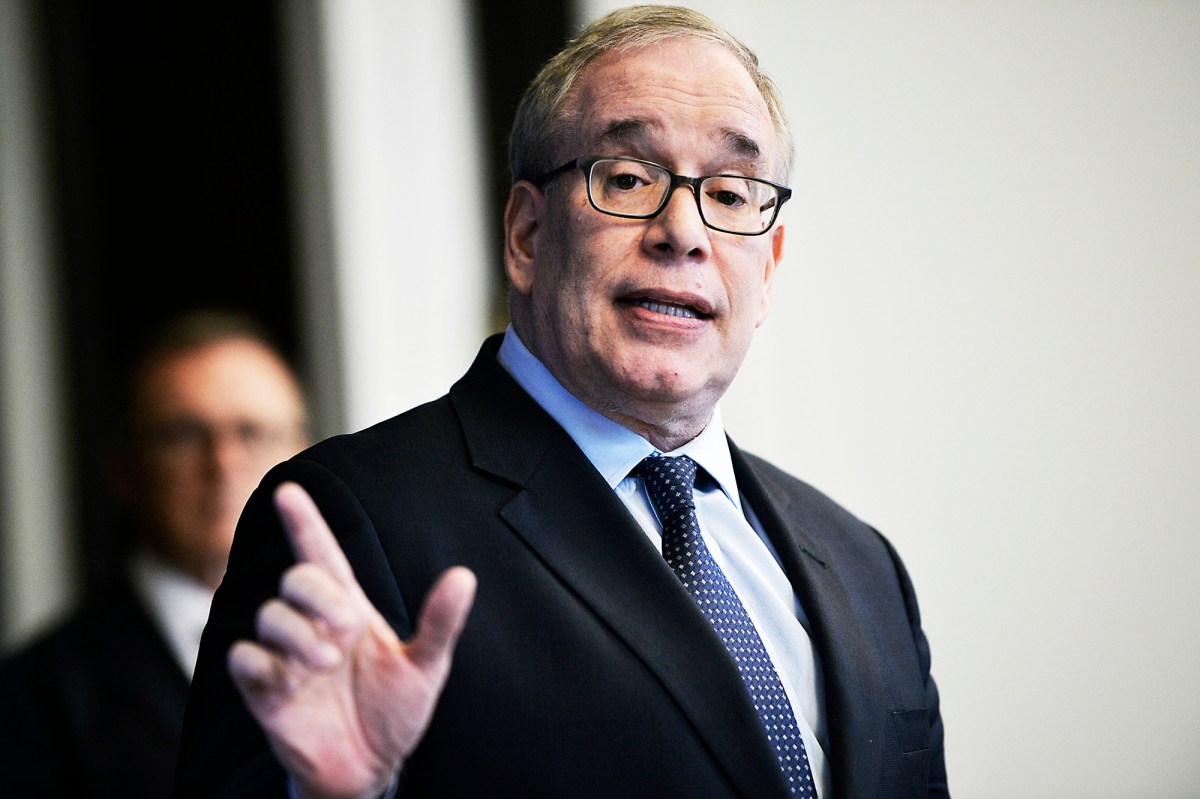 Stringer disgraced himself by accepting the NYC teachers union’s endorsement