Looks like Manhattan District Attorney Cy Vance once again has his finger on the pulse of what keeps city residents up at night — taxation of fringe benefits extended to an employee of former President Donald Trump (“Trumped up,” July 2).

I’m sure that’s what New Yorkers discuss at the dinner table after surviving a commute home amidst the lawlessness and uncivility that has permeated the city for over a year now, thanks in part to Vance.

It is quite obvious that the indictment of Trump’s CFO Allen Weisselberg is nothing but a political vendetta against Trump.

Weisselberg is the current sacrificial lamb who will be criminally pursued for the non-crime of affiliating with Trump.

This prosecutorial pursuit is yet another despicable political hatchet job in a never-ending crusade to annihilate anyone and everything associated with Trump. They will stop at nothing in attempting to satiate their pernicious hatred for Trump.

Recently, the Manhattan DA decided it was prudent to give a pass to accused looters, arsonists, vandals and domestic terrorists who wreaked havoc in the city last year.

This same DA now indicts the Trump Organization’s CFO, who Vance made a show of perp-walking in front of reporters.

The big crime? Violations of the tax code, which are normally processed civilly. With violence in the city already regressing to the “bad old days,” it is time to once again have DAs who prosecute real crime and criminals.

Vance once again proves his disdain for Trump. He spent years investigating Trump’s taxes and found nothing. Now he can only investigate people who work for Trump’s companies. And now Weisselberg is a flight risk?

Meanwhile, crime in New York soars, with no bail for the worst criminals. Are they flight risks as well? What a crock.

The only reason that Weisselberg was made to go through a perp-walk was to let him know what awaits him if he doesn’t “flip” against Trump.

It underscores the Democratic Party’s loathing and fear of Trump. Since the day he left office, there has been a relentless drive to obliterate his record of success and ensure he can never again win the White House.

The results have been a disaster: Lawless cities, chaos at the border with drugs and criminals entering the US unchecked, considering a deal with Iran, even as a mass murderer is elected its new leader, and so much more.

Let’s hope the people see through the smoke screen and think carefully as they vote in 2022.

While New Yorkers were being shot, mugged and robbed, Vance, with the blessing of Attorney General Letitia James, was spending countless hours trying to destroy Trump.

Vance is nothing more than a fanatical, frustrated Democrat who is envious of Trump’s success. While crime has gone out of control under Vance’s watch, he has little to show for his fruitless investigation into Trump.

The justice system in New York is in total disarray and will remain that way under the Democrat’s game plan.

It is truly disgusting to see Vance and James salivating because they got Weisselberg on a measly tax rap.

The city is falling apart. Shootings, rapes and murders abound, yet they devoted four years of investigation to get Weisselberg.

Beware to anyone who gets a car or perks that might not be reported to IRS: You are next. 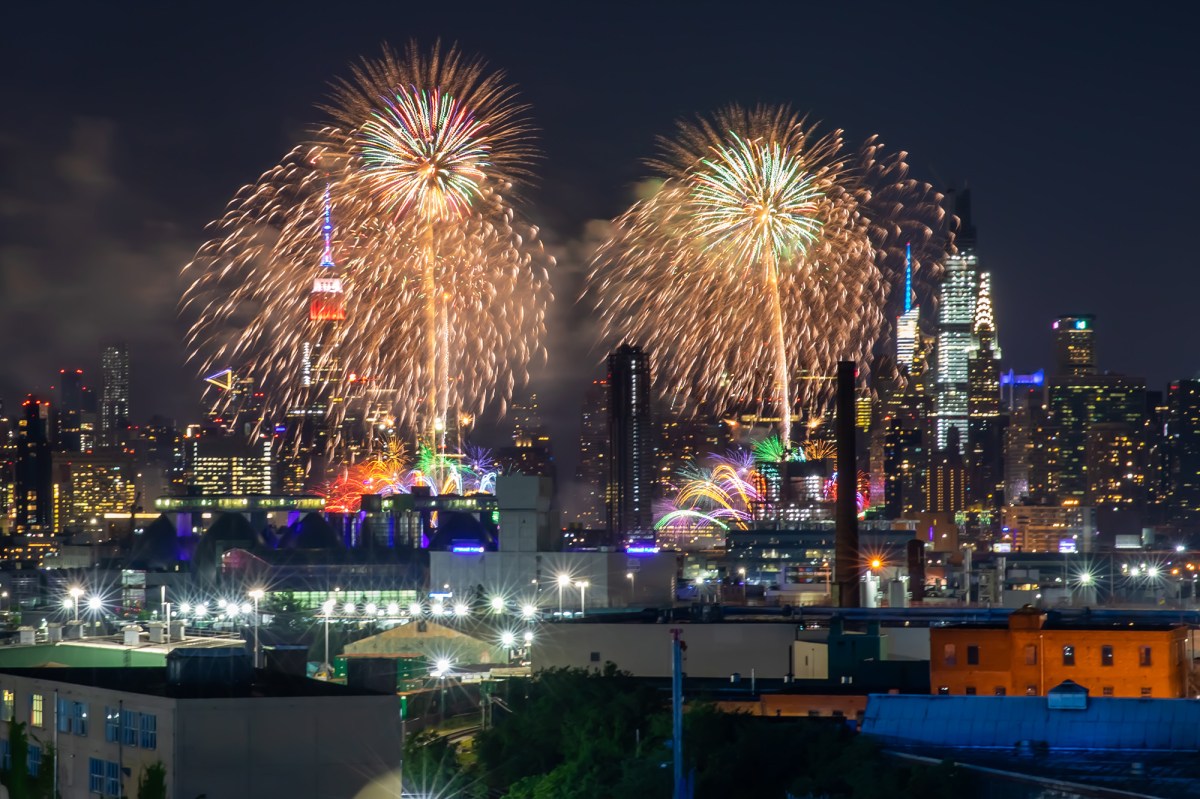 Celebrate America this 4th of July 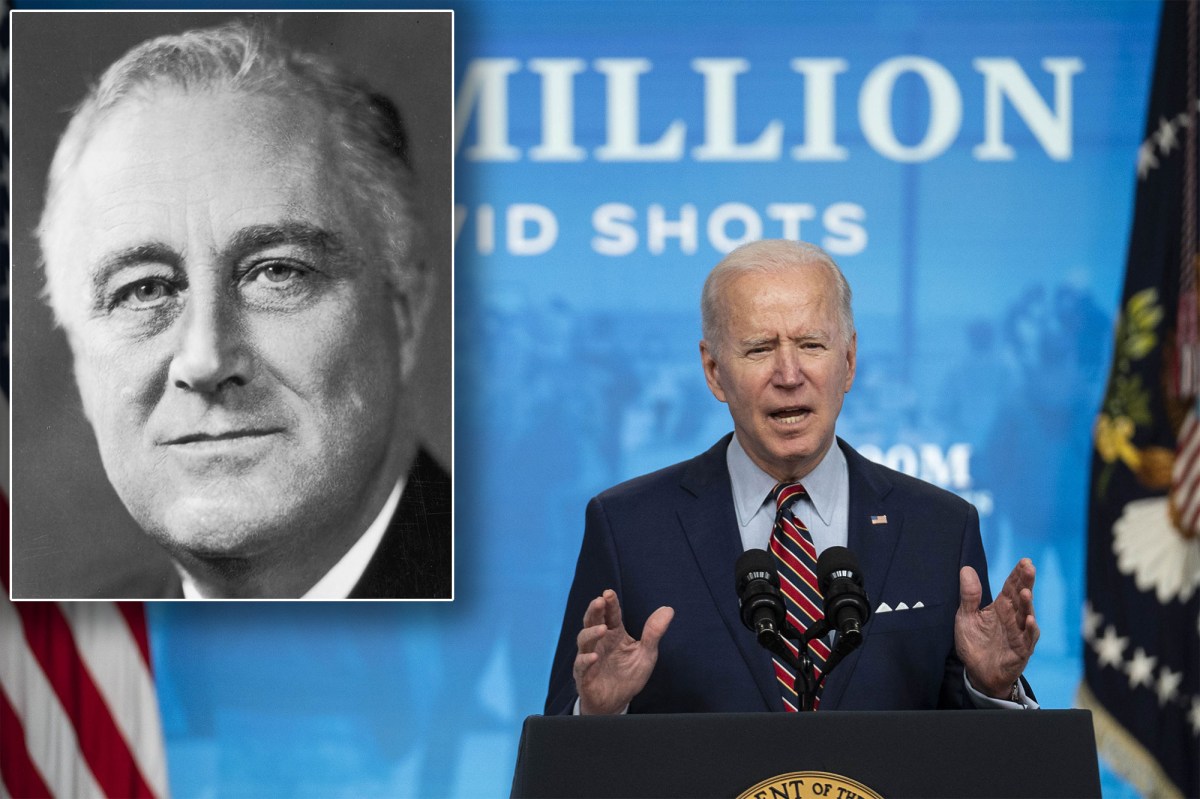 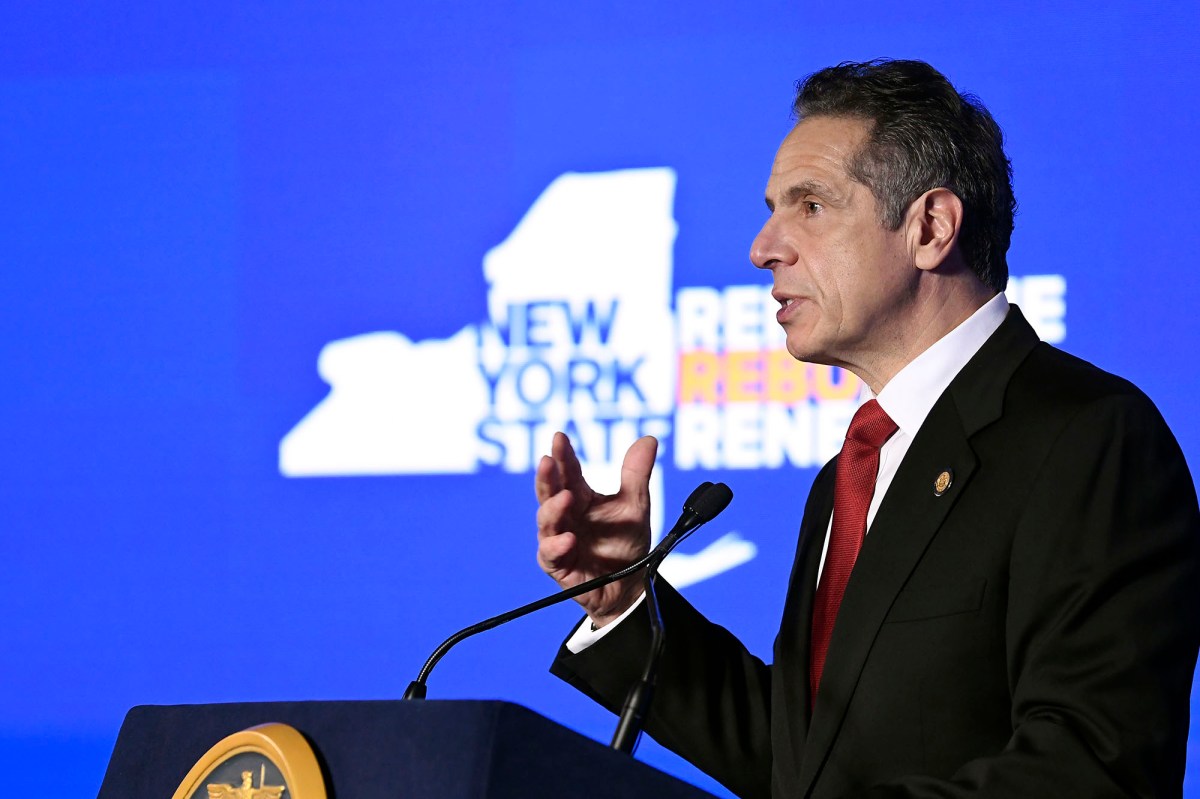 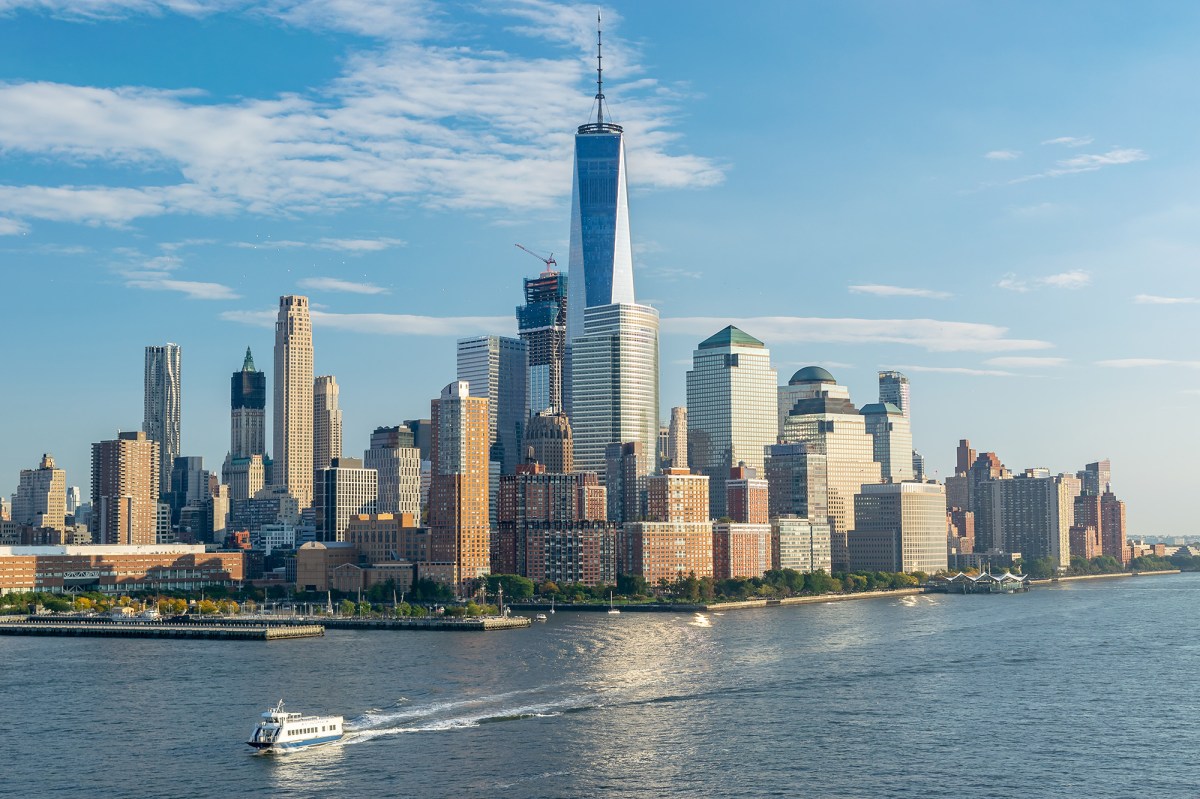