To the editor: In extolling the virtues of normalcy that Sen. Joe Manchin (D-W.Va.) is allegedly bringing back to the democratic process, columnist Jonah Goldberg perhaps forgets that the once ungrammatical term “normalcy” (a mangling of “normality”) was coined by Warren Harding when he was a presidential candidate in 1920.

Now, Harding is most remembered for imbibing in the White House during Prohibition and running one of the most corrupt presidential administrations in U.S. history.

Similarly, if Manchin-style normalcy means rejecting a paltry federal $15 minimum wage, long-overdue statehood for the District of Columbia, an end to the undemocratic filibuster and election reform aimed at countering southern states’ brazen attempts to reduce minority voting, then give me abnormality — or even “abnormalcy” — every time.

To the editor: Manchin tries to assure us that the GOP will lose if it tries to corrupt the democratic process.

Has he not seen the modern-day Republican Party? Its leader is a man who values chaos and promotes people who actively lie and cheat to win. Republicans are pushing gerrymandering and changing laws to tilt the democratic process so that — surprise — they win.

I refuse to support another politician who tells us not to trust our own eyes but rather to trust his gaslighting. Gas is gas, whether it comes from a Democrat or a Republican.

Letters to the Editor: UTLA's anti-Israel resolution is a betrayal of its own teachers

Op-Ed: Giving people a license to discriminate because of their religious beliefs 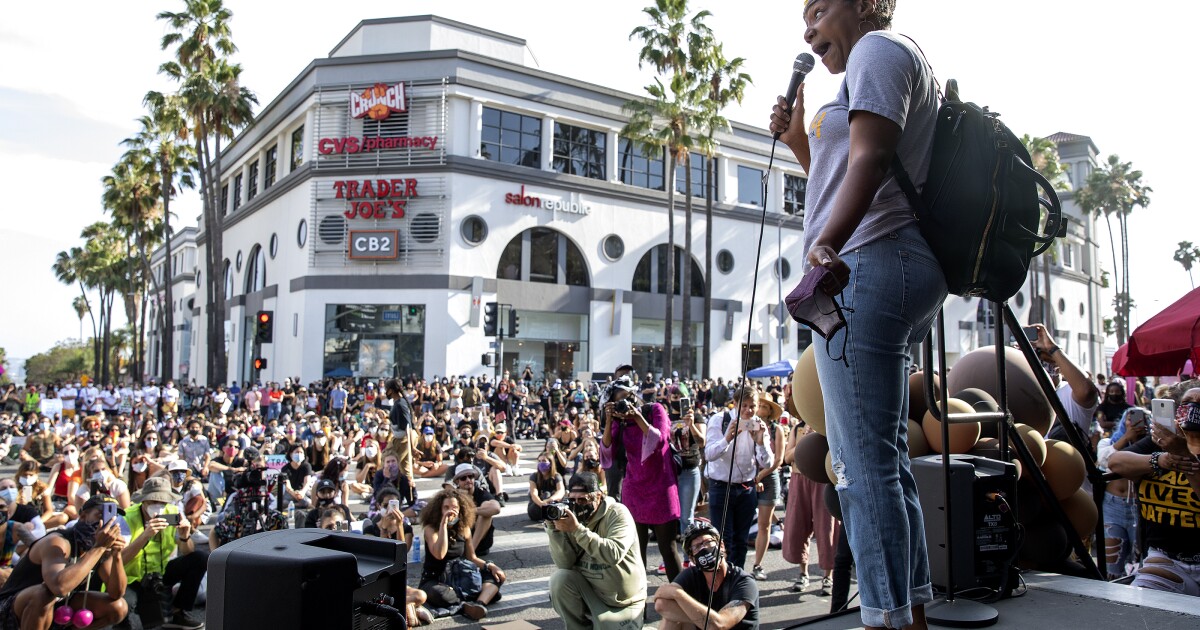 Op-Ed: The California connection to Juneteenth you probably didn’t learn in school 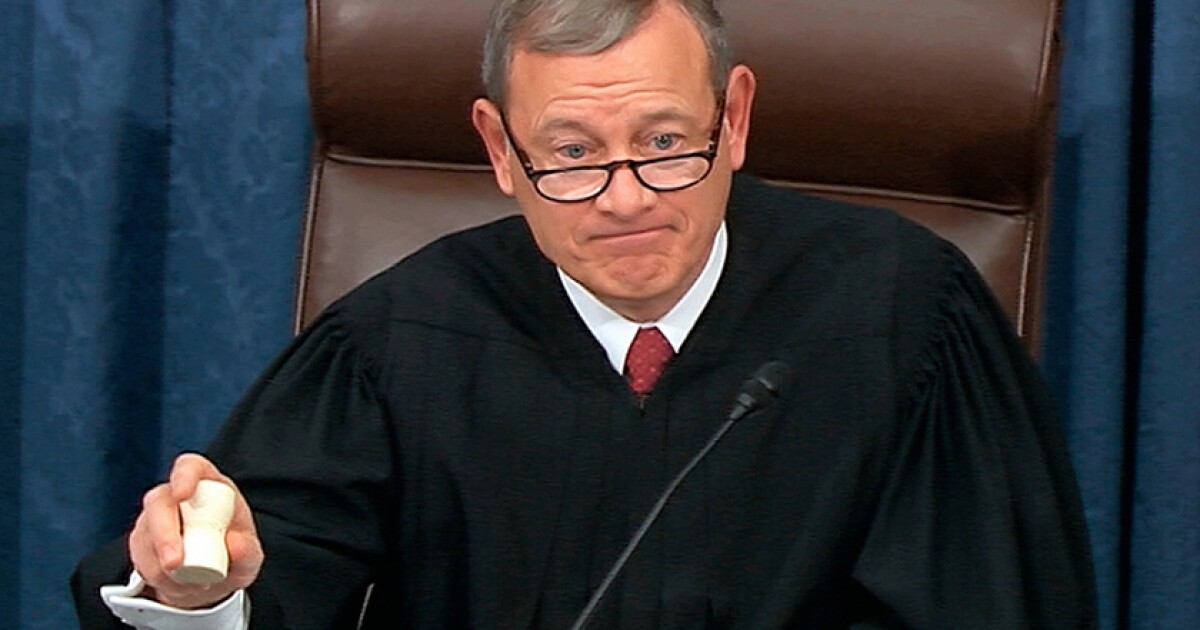 Editorial: A narrow victory for religious freedom over gay equality

Op-Ed: Another conservative attack on Obamacare, another loss at the Supreme Court