It’s on. California will vote on whether to recall Gov. Gavin Newsom on Sept. 14.

I am deeply conflicted on the question. I am opposed to recalls on principle. In 2003, I was one of the few conservatives to oppose the recall of then-Gov. Gray Davis. The problem with recall efforts is that they often focus on individual personalities, not policies. They end up being about spite. As a result, they tend to let parties off the hook.

California’s problems — homelessness, crime, tax flight, etc. — are largely the result of years of one-party rule. The only way to cure one-party rule is to reform the opposing party — in this case, the GOP — to be competitive. Recalls put off that reckoning.

Davis was unpopular for a number of reasons, but the recall boiled down to a referendum on his personality (or lack of one) and the possibility of replacing him with Arnold Schwarzenegger, a celebrity with personality to spare.

Schwarzenegger didn’t revitalize the California GOP. He saw the party as nothing more than a tool of convenience for his own ambitions. (This seems to explain California gubernatorial candidate Caitlyn Jenner’s thinking as well.) His governorship accelerated the descent of his party into dysfunctional crankery, in part by making the state’s woes a superficially ­bipartisan affair.

I still don’t like recalls. But California may be an exception to the rule, precisely because the California GOP seems unsalvageable at this point. Republicans are outnumbered 2 to 1 statewide, but even that disparity masks the larger structural imbalance in how voters are distributed.

Democrats have stable supermajorities in both houses of the California legislature. Given the power of incumbency, partisanship, liberal special interests and, again, the dumpster fire that is the state Republican Party, it’s unlikely voters will have meaningful alternatives any time soon.

So, what recourse do Californians rightly upset with the status quo have? They can vote with their feet — as many are in record numbers. Or, they can use the only means available to them: the direct democracy mechanisms instituted by Gov. Hiram Johnson, a progressive, in 1911. And that’s what they’ve been doing.

But the stunning failure of Proposition 16 — which would have repealed Proposition 209, the 1996 ballot measure that banned public agencies from considering race, gender or ethnicity for contracting, hiring and student admissions — was the most telling. Supported by every major Democratic official in the state with an estimated 15 to 1 funding advantage, it still failed by 14 percentage points.

In a state with a healthy, competitive two-party system — a state where calling valuable reforms a “Republican proposal” isn’t a fatal insult — the GOP would be able take advantage of the fact that Dems are out of step with their own voters. Since that’s impossible, having the voters themselves serve as a counterweight to one-party rule seems preferable.

That said, I still think the California recall effort is about spite. In the wake of the pandemic, voters are understandably cranky, and Newsom is almost a caricature of what people don’t like about unaccountable “do as I say, not as I do” progressive politicians. His disastrous dinner at French Laundry, in defiance of his own guidelines, ­almost seemed scripted by screenwriters to distill the arrogance of politicians.

Newsom’s style of governance seems to be about exactly that: style.

Hence my ambivalence. On the one hand, in an age when politics is driven by personalities, holding the personalities accountable is better than nothing. On the other hand, the recall will almost surely fail, and an emboldened Newsom (and Democratic Party) will take all the wrong lessons from that.

Direct democracy in California is a necessary bulwark against the ­excesses of one-party rule, but it’s insufficient in the long run. The only lasting fix for one-party rule is two-party competition. And that remains a pipe dream in California for the foreseeable future. 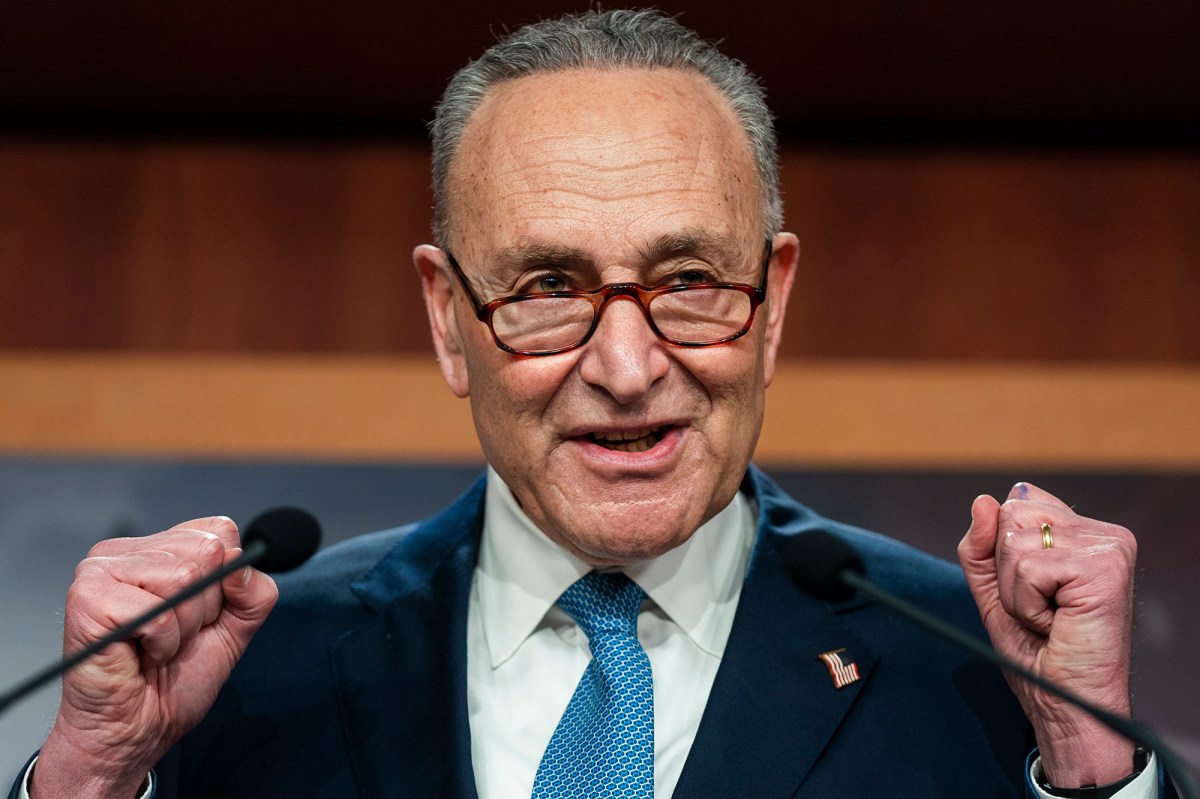 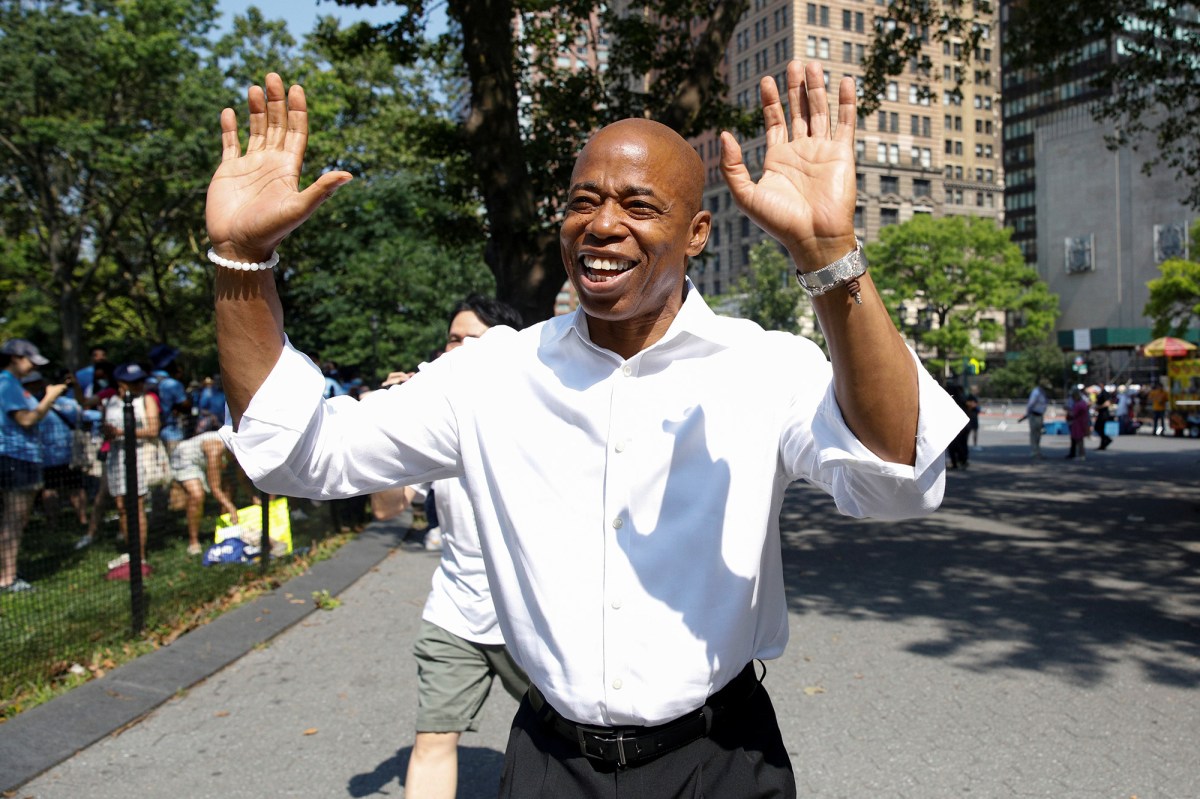 Eric Adams has the ingredients of a great NYC mayor: Here’s his best game plan 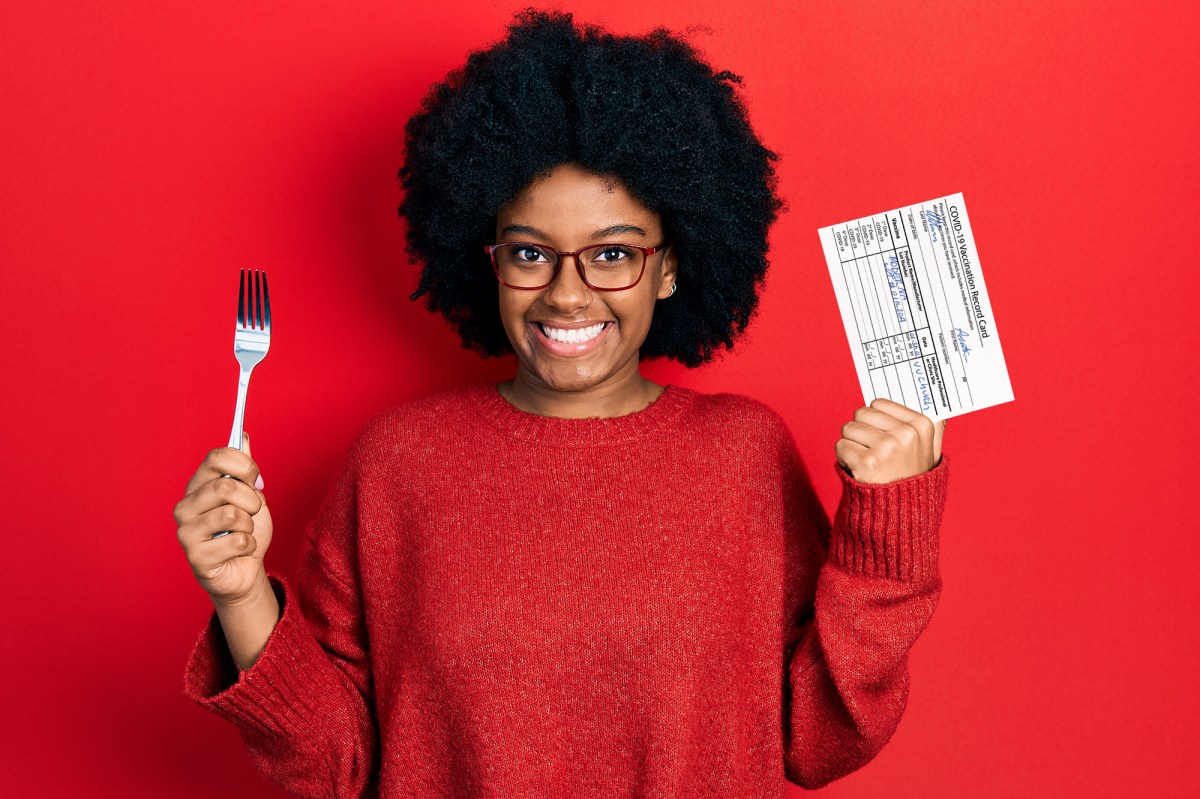 Mandated vaccines, not masks, should be the rule in restaurants 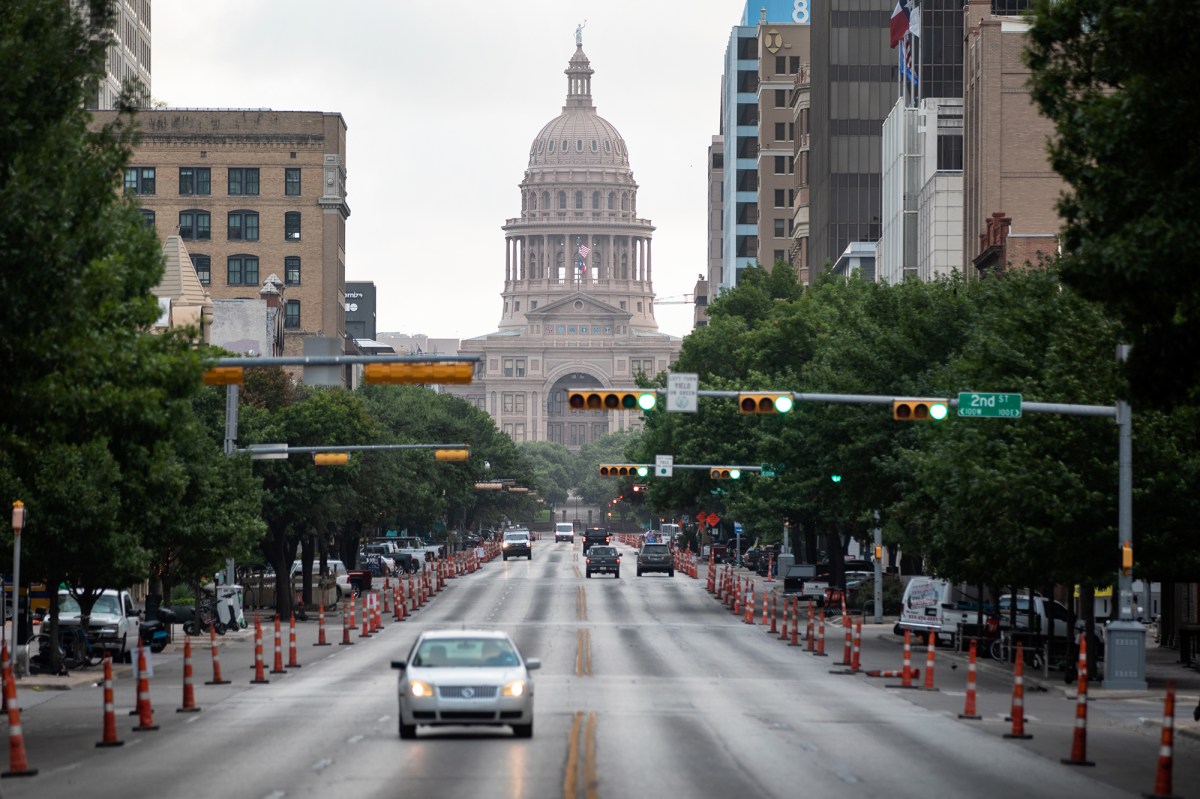