From erecting campus cry closets to demanding all white people be banished from campus, Gen Z is often characterized by its extremist fringes.

But Gen Z is not as radical as campus horror stories might suggest. In fact, 20 percent are registered Republicans, and I myself am among the additional 42 percent who identify as independent. In fact, Gen Z is nearly twice as independent as the general electorate.

Gen Z — those of us born between roughly 1997 and 2012 — is coming of voting age as rapidly as the older Republican voter block is waning. As the GOP rebrands in the post-Trump, post-pandemic era, it has a huge opportunity to make inroads with this new, open-minded contingent. But appealing to Gen Z will require significant modernization — and compromise.

Calls for progress are coming from young voters of every political persuasion. In fact, while Gen Z Democrats are almost politically identical to their older counterparts, generational differences among Republicans are far more stark.

Young Republicans want a more dynamic party that meets them in the middle on two major concerns: environmental and social. While the Democratic party champions progress on both, the GOP remains lukewarm on the issues and, as a result, risks breeding a generation of Democrats by default.

As the inheritors of a depleted planet, only 18 percent of Gen Z Republicans deny that humans contribute to climate change, as compared to around a third of older generations.

If the GOP can deliver viable, free-market alternatives to the restrictive environmental policies coming from the left, their appeal to Gen Z would skyrocket.

“There’s a difference between being climate alarmists and just being climate conscious,” 21-year-old student Christopher Wells told me. “Even just giving a small nod to the issue would do so much for young voters.”

Pushing for innovation and offering economic incentives to businesses fighting climate change is just one way the GOP could show it’s on team green.

“If the GOP were to reshuffle its priorities a little bit to address generational issues and present conservative solutions, they would make huge progress with Generation Z,” said John Olds, the 22-year-old president of Gen Z GOP.

Meanwhile, Gen Z Republicans say society does not do enough to accept gender non-conforming people at a rate three times higher than some older Republican generations. Many Gen Z voters imagine Republicans as rigid, evangelizing traditionalists. By adopting a more live-and-let-live philosophy in favor of cultural conservatism, the GOP would appeal to more young people.

But recruiting the “Zoomer” vote is not solely about compromise.

Mounting extremism on the left also creates an opening for the GOP to be a voice of reason. Amidst widespread riots, tyrannical lockdowns and assaults on free speech, the past year has rendered many young Americans wary of the left.

Wells, for instance, only considered conservatism in recent months: “I’m at a point where, if standing up for free speech and civil liberties makes me a conservative, I guess I’m a conservative.”

In fact, countering extremism could be the GOP’s most fruitful tactic for reaching Gen Z.

Bobby Miller, president of NYU College Republicans, told me, “If I were a Republican strategist, I would concentrate on wokeness and PC craziness and how the Republican party is going to stand up to it — not in a way that stifles free speech, but in defense of basic morality and normalcy.”

In short, the GOP should work on rebranding as the modern, reasonable, solutions-oriented party. If Republicans succeed in crafting this new identity, it will make enormous strides with young voters and secure its future.

Rikki Schlott is a 21-year-old college student in NYC. 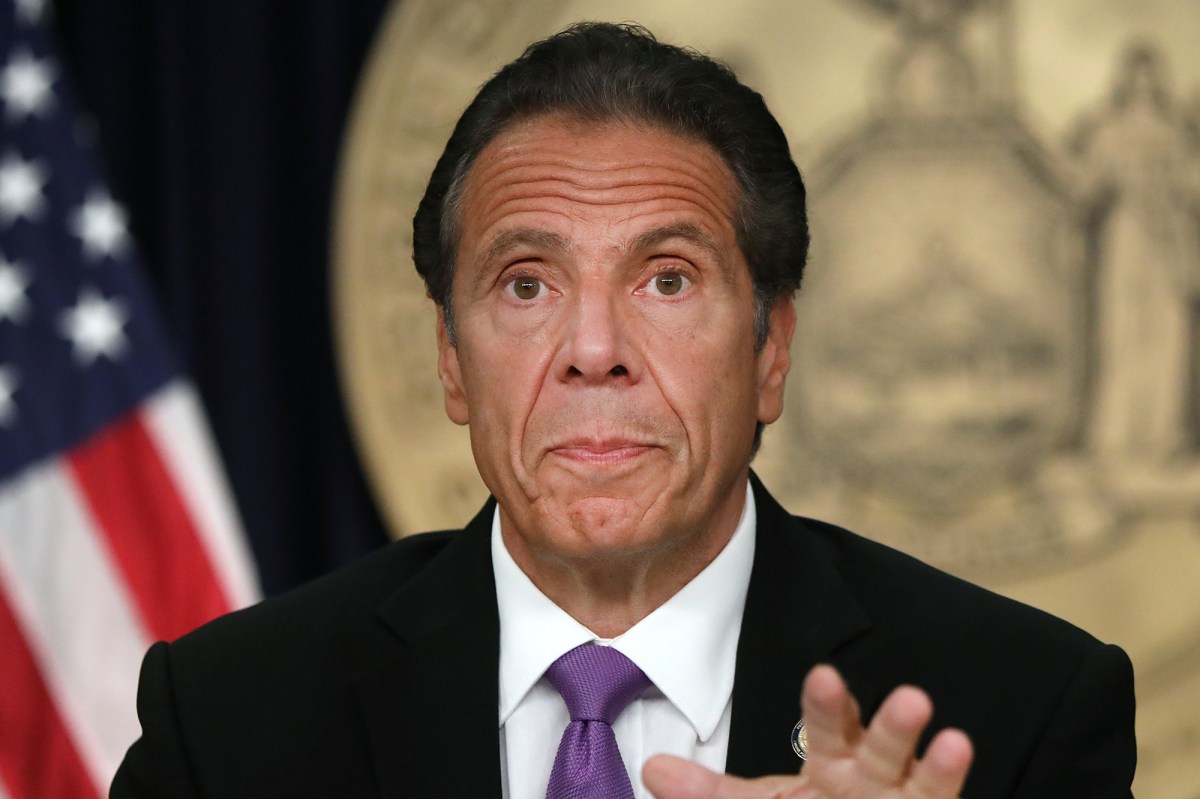 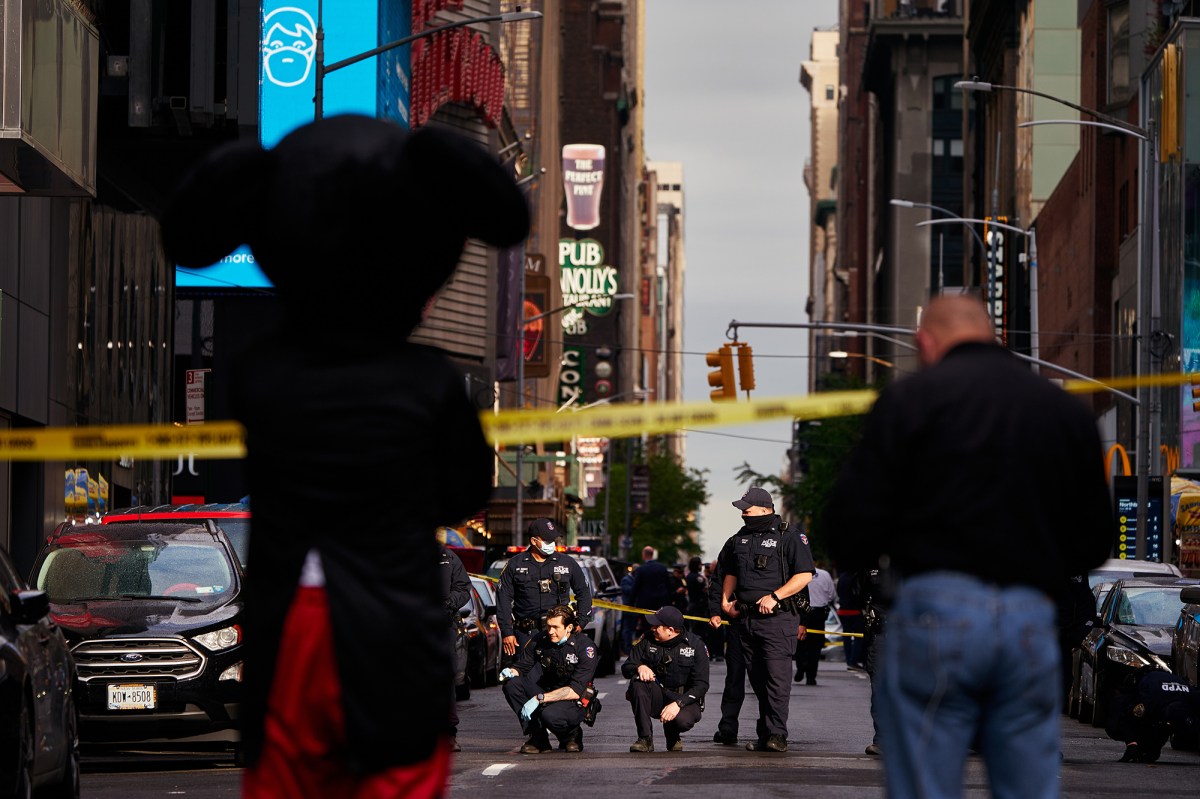 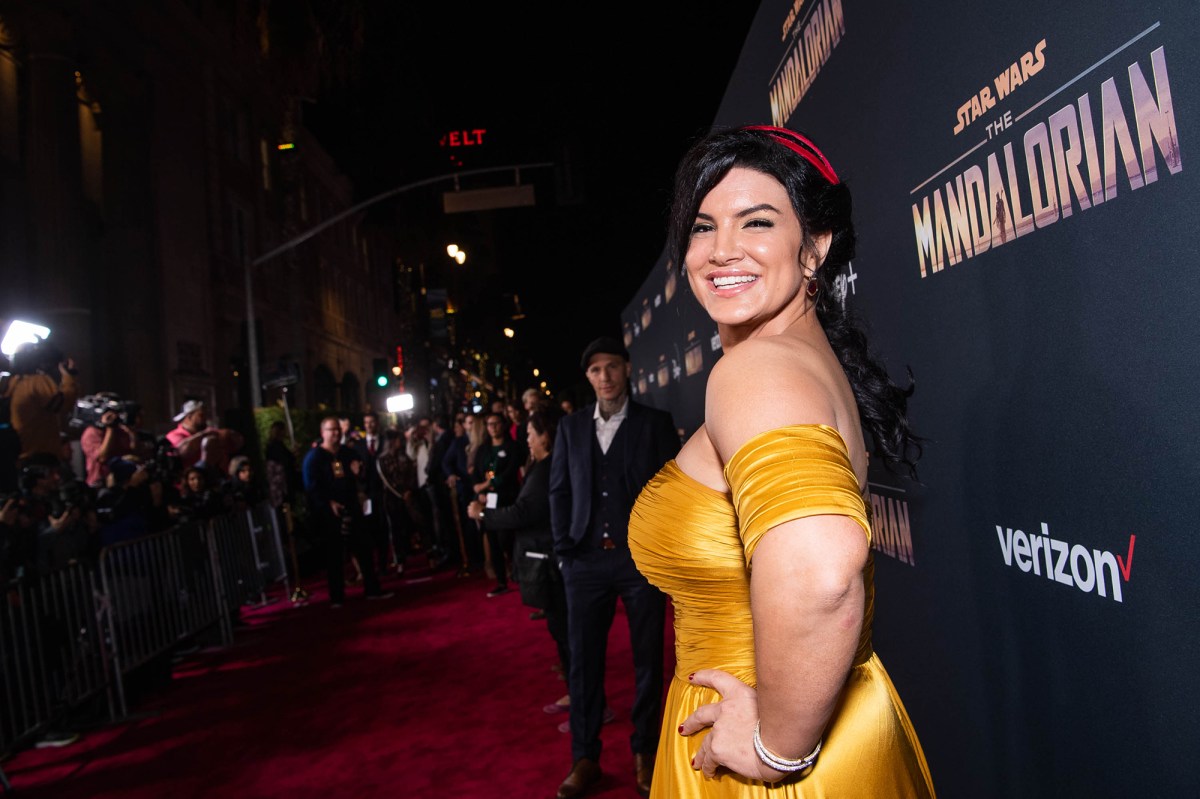 Gina Carano is canceled by the Dark Side of double standards 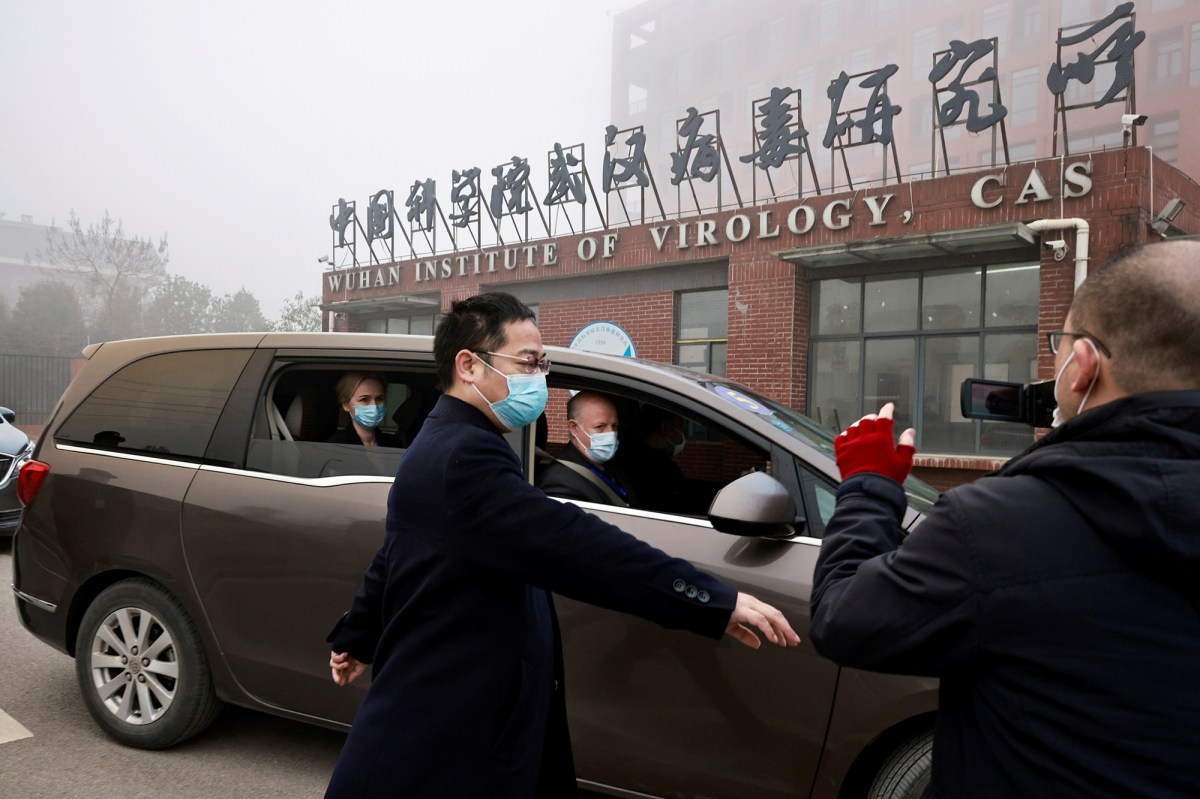