BOURBON COUNTY, Ky. — About 250 years ago, farmers looking for a way to make their surplus corn crop profitable decided to distill it. Today, that leftover grain has become a billion-dollar industry and a symbol of the Bluegrass State’s identity, economy and culture.

“How bourbon came about is [what] … the American spirit looks like: business, independence, freedom, a little bit of luck and a lot of perseverance,” said Justin Thompson.

Thompson and his colleague Justin Sloan are the proprietors of The House of Bourbon, the world’s largest bourbon store, located on West Main Street in Lexington right across from Mary Todd Lincoln’s childhood home.

And right now, business is booming.

Thompson and Sloan started collecting rare and vintage bottles of bourbon 20 years ago when the drink was out of favor. Then, four years ago, the state passed a law allowing the resale of distilled spirits and the duo opened their store, selling not just their stockpile but the history of the drink itself.

Bourbon is concocted from a strict formula. “By law it has to be made with a minimum of 51 percent corn aged in charred new oak barrels and stored at no more than 125 proof and bottled at no less than 80 proof,” Thompson said.

But its sweet, rich flavor was actually born out of happenstance. In the early days, the best market for bourbon was on the East Coast, so farmers had to ship their barrels down the Mississippi to Louisiana then around Florida and up the coast. The trip took months but also allowed the whiskey to age beautifully.

“When merchants along the East Coast started marveling about this red whiskey with its unique flavor, that marked the beginning of the bourbon industry,” said Thompson.

In 1964, Congress deemed bourbon the nation’s native spirit, and there’s nothing more American than enjoying a sip of the brown stuff in a classic cocktail like a mint julep or an old fashioned on the Fourth of July weekend.

But it’s only in the past 10 years that America’s appetite for bourbon has really skyrocketed — and Kentucky tourism along with it.

While bourbon can technically be crafted in any state, Kentucky makes 95 percent of the world’s supply. The whiskey is now the state’s $8.6 billion signature industry, generating 20,100 jobs with an average salary of $95,000, an amount that has climbed by 23 percent since 2009.

According to the Kentucky Distillers Association, tourists to the Kentucky Bourbon Trail spend on average between $400 and $1,200 a trip — with more than 70 percent of visitors coming from outside the state.

Right now, Kentucky has $2.3 billion in bourbon-related capital projects planned, including a massive $1.2 billion expansion at The Buffalo Trace, the country’s premier distillery dating back to the late 18th century. The Buffalo Trace now crafts some of the world’s most sought-after brands, including Elmer T. Lee, E.H. Taylor and Pappy Van Winkle, which can retail for more than $1,000 a bottle.

“Like works of art, they are more than likely snapped up by collectors and either kept for themselves or sold at highly inflated prices,” said Thayer.

But while some labels have vaulted into the realm of luxury, the bourbon industry as a whole would never have come about without humble grit and ingenuity. Over the years, it has survived fickle consumer trends, natural disasters like flooding and drought, and government overreach in the form of Prohibition to become a symbol of our nation — and the pride of Kentucky.

“Kentucky has two unique signature industries, horses and bourbon. And no offense to other states, but if we don’t protect horses and bourbon in terms of the economic effect of both, we’re West Virginia or Mississippi,” said Thayer.

“And while those are fine places, we have two things that are unique to Kentucky like nowhere else.”

Salena Zito is the author of “The Great Revolt: Inside the Populist Coalition Reshaping American Politics.” 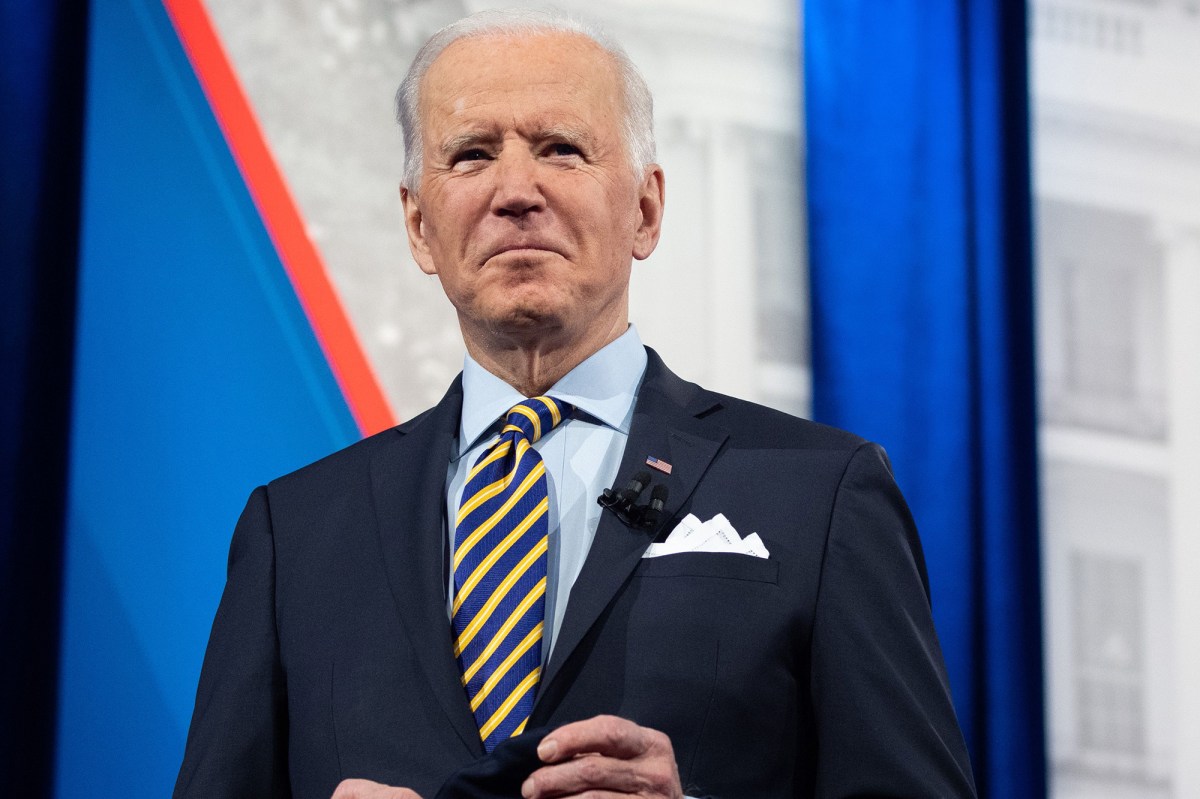 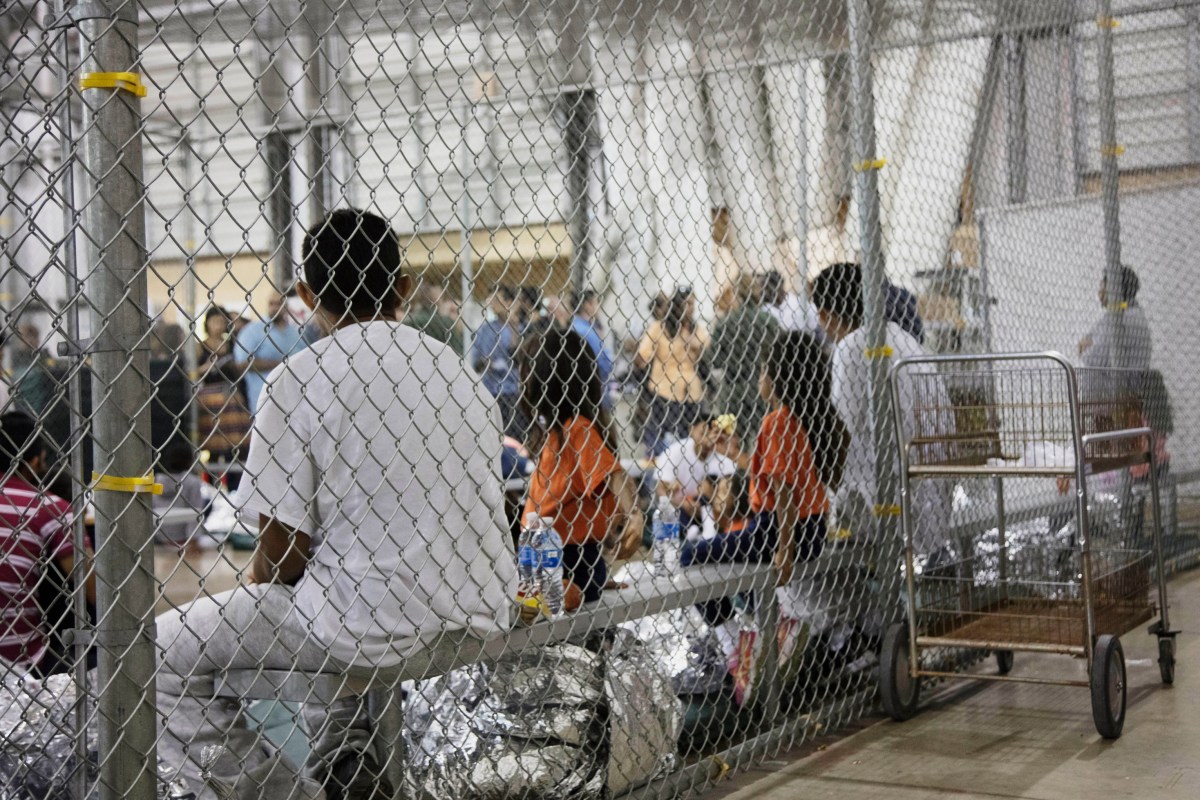 Biden’s getting exactly the border crisis he asked for 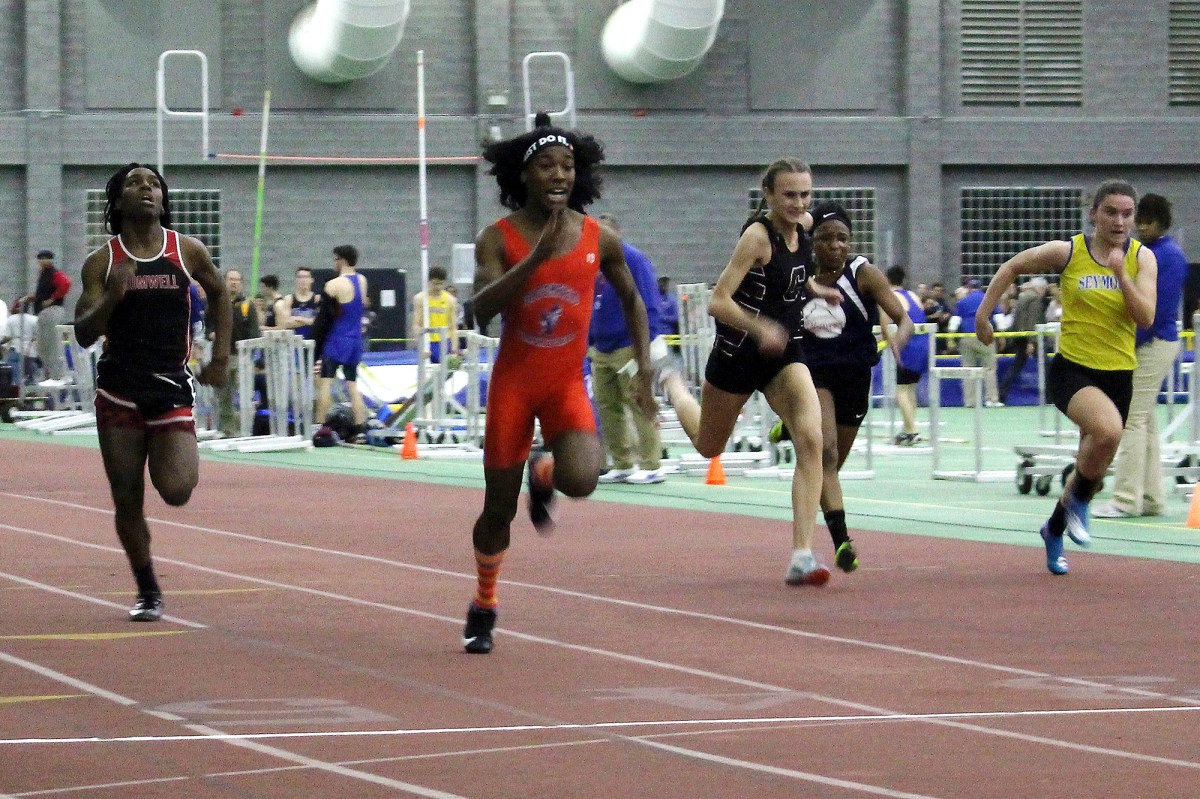 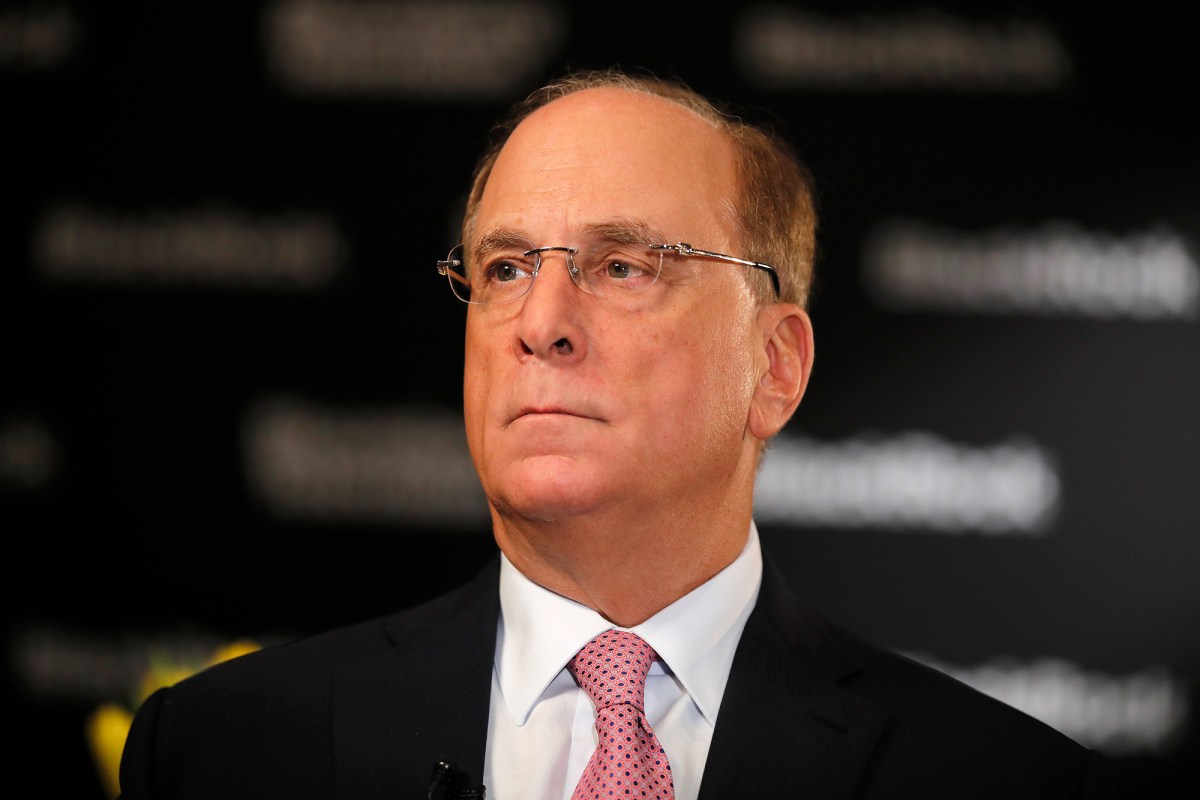 How corporations surrendered to hard-left wokeness