In 2020, it was widely reported that Joe Biden wanted to be a “transitional” president. At a campaign event in Detroit, appearing with several younger, more progressive Democratic politicians, he seemed to endorse this idea.

“Look, I view myself as a bridge, not as anything else,” Biden said. “There’s an entire generation of leaders you saw stand behind me. They are the future of this country.”

His pitch wasn’t just about his age. Biden made the case that his more moderate stance on various issues was necessary to get elected. The message to the base was, in effect: You need to tolerate my opposition to socialized medicine and defunding the police if you want Donald Trump out of the White House.

But then, after he was elected, Biden got it into his head that he could “go big.” All of a sudden there was a lot of New Deal talk. The progressive base, some liberal historians and cheerleaders in the press convinced Biden that he could be a transformative, not transitional, president who would usher in a new progressive era.

Biden embraced an agenda that would be a heavy lift with 60 Democratic votes in the Senate, when he has to struggle to get 50.

I won’t belabor all of this, because plenty has been written about it already, including by me. But there is new data to consider. The Pew Research Center has released the results of a major study of the 2020 electorate, and it turns out that Biden owes his victory to moderate and conservative voters.

There’s been a lot of talk about Trump’s modest improvement with Latino and Black voters in 2020. But Biden’s success with traditionally more conservative married men and veteran households eclipsed Trump’s gains with minorities.

Among married men, Biden received 44 percent of the vote, a huge improvement over Hillary Clinton’s 32 percent in 2016. Biden’s performance with men overall cut the gender gap in half — from Clinton’s deficit of 26 percentage points to a 13-point deficit for Biden. He got 16 percent of moderate and liberal Republicans and improved significantly with white Catholics.

As Nate Cohn of The New York Times writes, “The data suggests that the progressive vision of winning a presidential election simply by mobilizing strong support from Democratic constituencies simply did not materialize for Mr. Biden.”

Moreover, Cohn notes, “Biden lost ground among nearly every Democratic base constituency. Only his gains among moderate to conservative voting groups allowed him to prevail.”

That brings me to why Biden needs a do-over.

His fantasies about a new New Deal were a mirage. The brouhaha over the infrastructure deal demonstrates that. But there’s still time for Biden to become a historically significant transitional president. The opportunity is staring him in the face.

The base of the Democratic Party is obsessed with the idea that a massive transformation of American government is possible. They’re wrong.

Forget the labels. Whether you call it democratic socialism, a new New Deal or some other euphemism for a new woke cradle-to-grave welfare state, the left thinks it can get there simply by willing it into existence. The fact that they don’t have the votes and would need to abolish the filibuster to get even a fraction of what they want should tell them they’re living in a bubble.

If Americans wanted all of that, Biden would have the votes in the House and Senate necessary to deliver it. FDR had supermajorities in Congress to grease the skids of the New Deal.

Moreover, the longer the Democratic Party is committed to this fantasy, the longer it will be a minority party.

This isn’t to say the GOP is a majority party. It has a similar problem. As long as Republicans stay committed to being a cult of personality to Trump, they too will have a minority party.

That’s the point. Neither party speaks to the majority of voters who dislike the radicalism of either the socialist or nationalist variety. It’s a jump ball.

Biden could restart his presidency much the way Bill Clinton did after a dysfunctional and overly ambitious start. The opportunities — on crime, infrastructure, race, etc. — are everywhere. All he needs to do is trot out his folksy “Look, man” rhetoric and say he’s going to reject the nonsense on either side and drag his party to the center.

His base will scream bloody murder. But the path is there for Biden to become a transitional president — not to some new socialist nirvana, but to a more moderate Democratic Party that actually speaks to the voters who delivered him a victory in the first place. 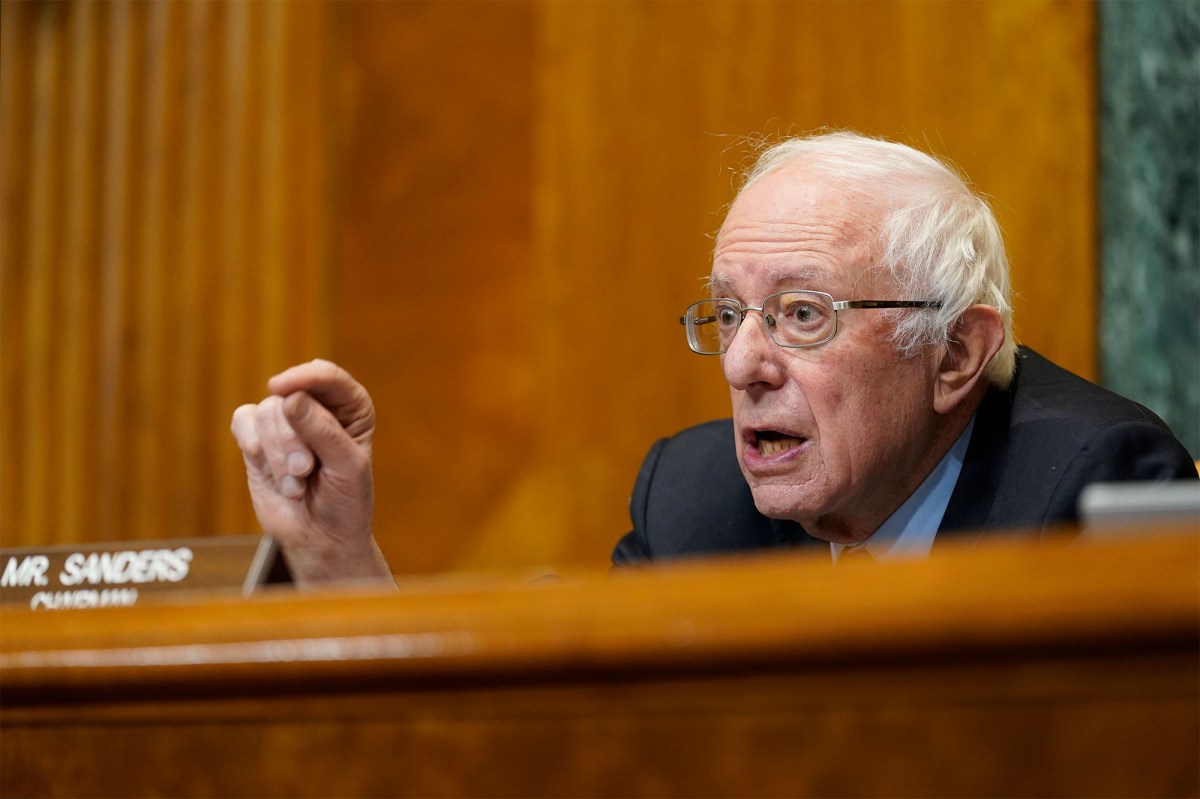 An illegal and fake hit job on wealthy US taxpayers 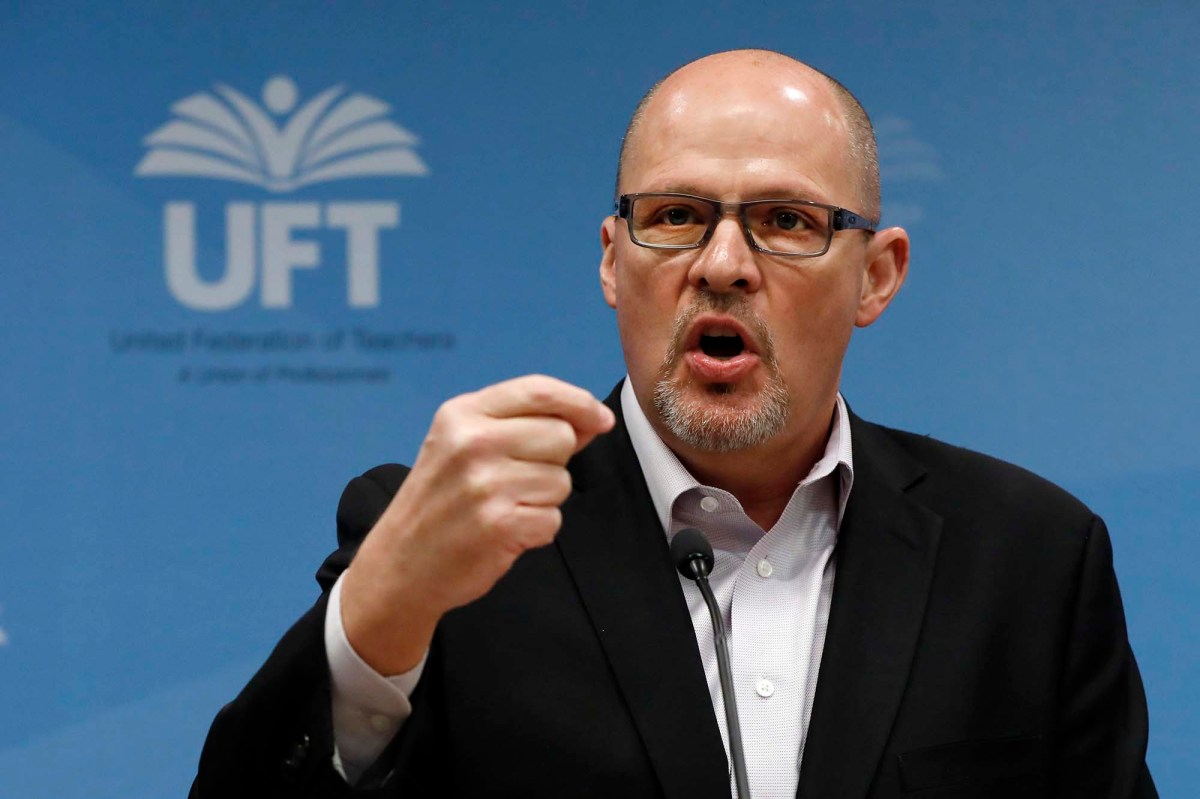 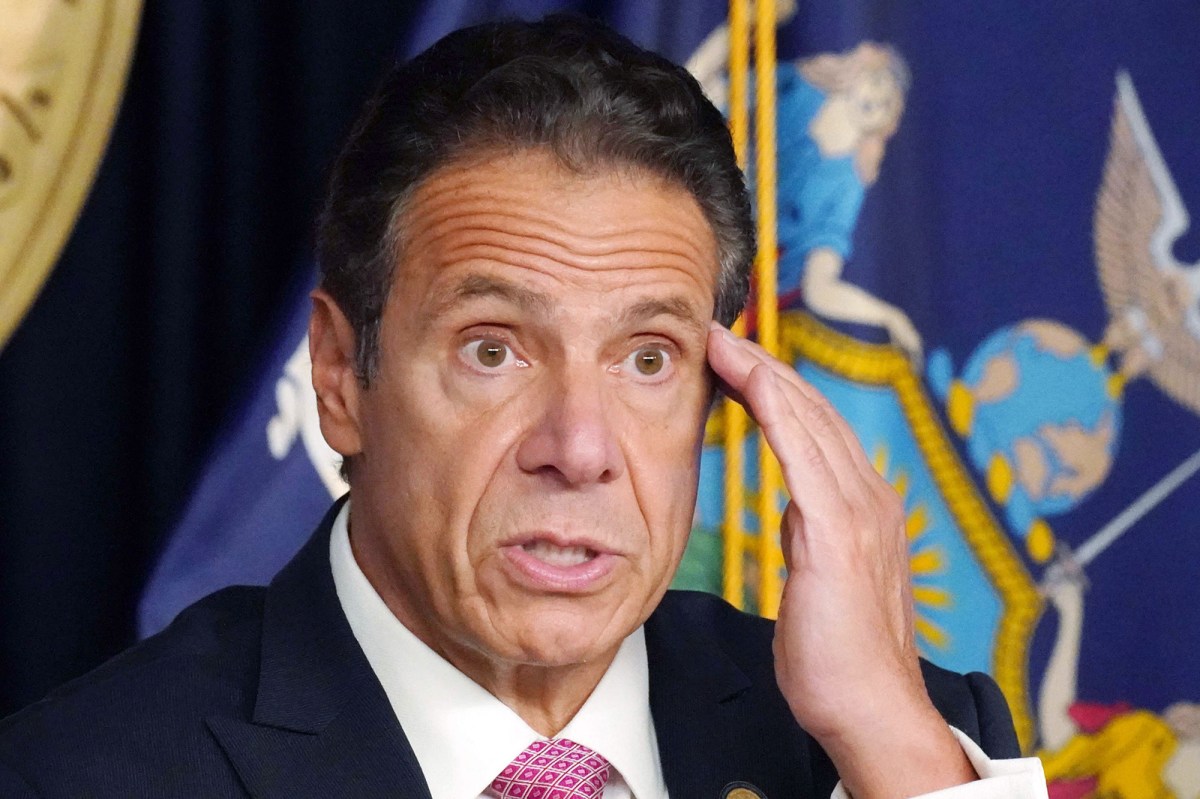 No matter who wins the elections, New York is still in big trouble 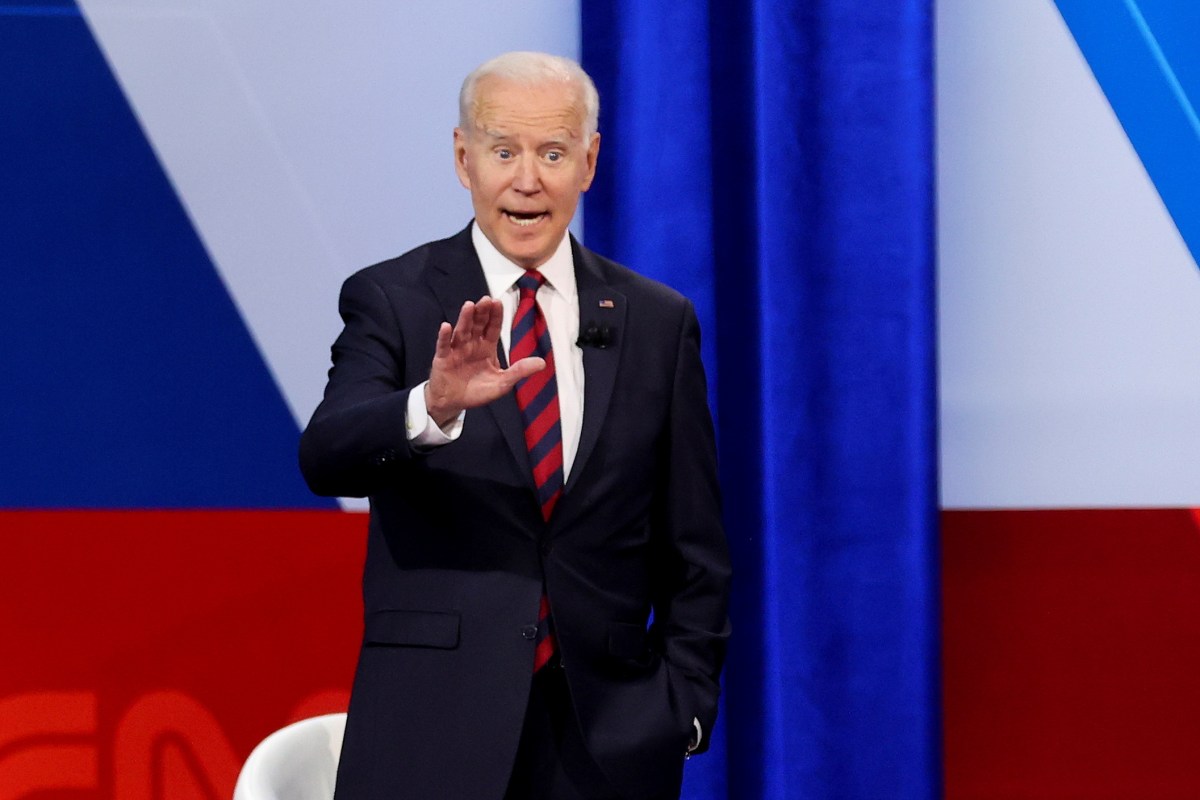