When all the votes are finally certified by the Board of Elections on July 14, Eric Adams will have decisively won the Democratic mayoral primary and thus, effectively, clinched City Hall. Voters chose Adams because they believe he can end the violence plaguing Gotham.

That’s essential, if the city is to return to the right trajectory. We must feel safe again to enjoy our cultural assets. Businesses must be able to get employees back to their offices. If Adams succeeds, he will emerge as a national leader, and the Big Apple will once more be celebrated as a model for urban safety.

Here’s a game plan for making it happen, from a City Council veteran. It’s a vision I know he appreciates, judging by his public statements.

Adams’ 22 years of service at the NYPD give him the expertise to deal with crime. He must put a CompStat-like plan in place to direct officers to where shootings can happen before they happen. He also must station cops at bus and train terminals to spot-check for guns. To increase the number of police on the beat, civilians should be put in desk jobs. He must appoint a strong police commissioner.

Then there is the economy. New York City post-COVID-19 will have half a million fewer jobs than it did before the pandemic. To quicken the recovery, Adams wants to grow green jobs, invest in a green infrastructure by upgrading our electrical grid and moving our power source away from natural gas to wind.

But more is needed to realize Adams’ vision of restoring New York as a global capital. He must streamline the city agencies and lead the City Council to ensure that his vision is accomplished. He must appoint an efficiency czar to cut costs at bloated agencies. The czar must be granted broad authority to evaluate large city contracts and reward companies that find cost savings.

To keep good jobs in New York and advance his goals of a fairer economy, businesses that hire local workers and benefit minority and female owners and workers must be recognized. Small business is the backbone of our city. Businesses that pay the commercial-rent tax should be given a two-year break if they can demonstrate hardship and commit to certain employment levels. To revitalize the city, the number of people on the private-economy payroll must be increased.

I am in Midtown several days a week. The vacancy rate in commercial buildings is nearly 20 percent. Adams has proposed allowing private office buildings and hotels to be turned into housing by changing some city regulations. But there is no substitute for public safety to re-attract fallen-away New Yorkers to the city — and that, after all, is what allowed him to win the primary.

Still, there is a softer side to the mayoralty. I’m particularly excited about Adams’ vision for the arts: He recognizes that the arts are essential, for attracting tourists, for the livelihood of artists and members of the creative class, for the emotional well-being of seniors and young people, especially after the traumas of COVID and the lockdowns.

I have served as an elected official in state and city government. Being given the mantle of leadership is a fulfilling and extraordinary opportunity to help people. It is also a daunting experience.

As a leader, one has to inspire hope, show commitment and work 24-7. Get results, be firm and do what is right, often by overcoming staff advice and media pressure. Charisma helps, a thick skin is good — and maintaining a sense of humor essential. These are the ingredients of leadership, and Eric Adams has them all. Godspeed.

Andrew Stein is a former president of the City Council. 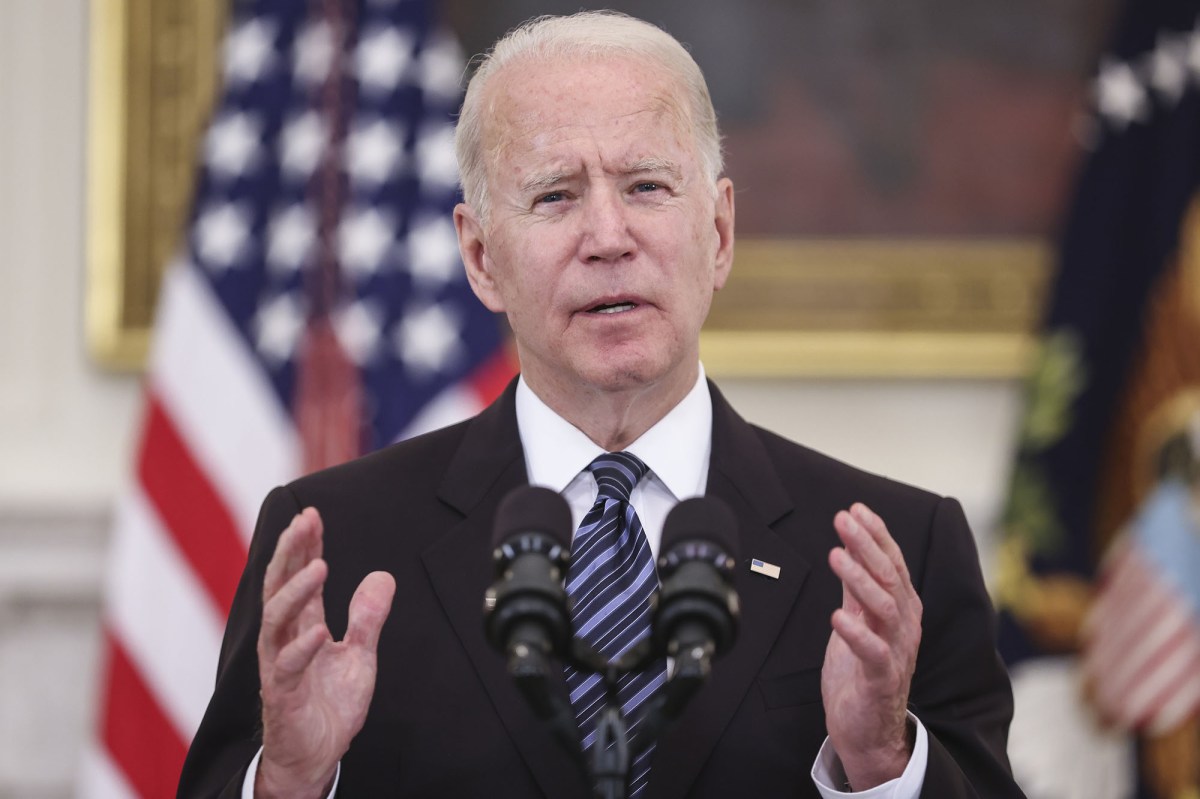 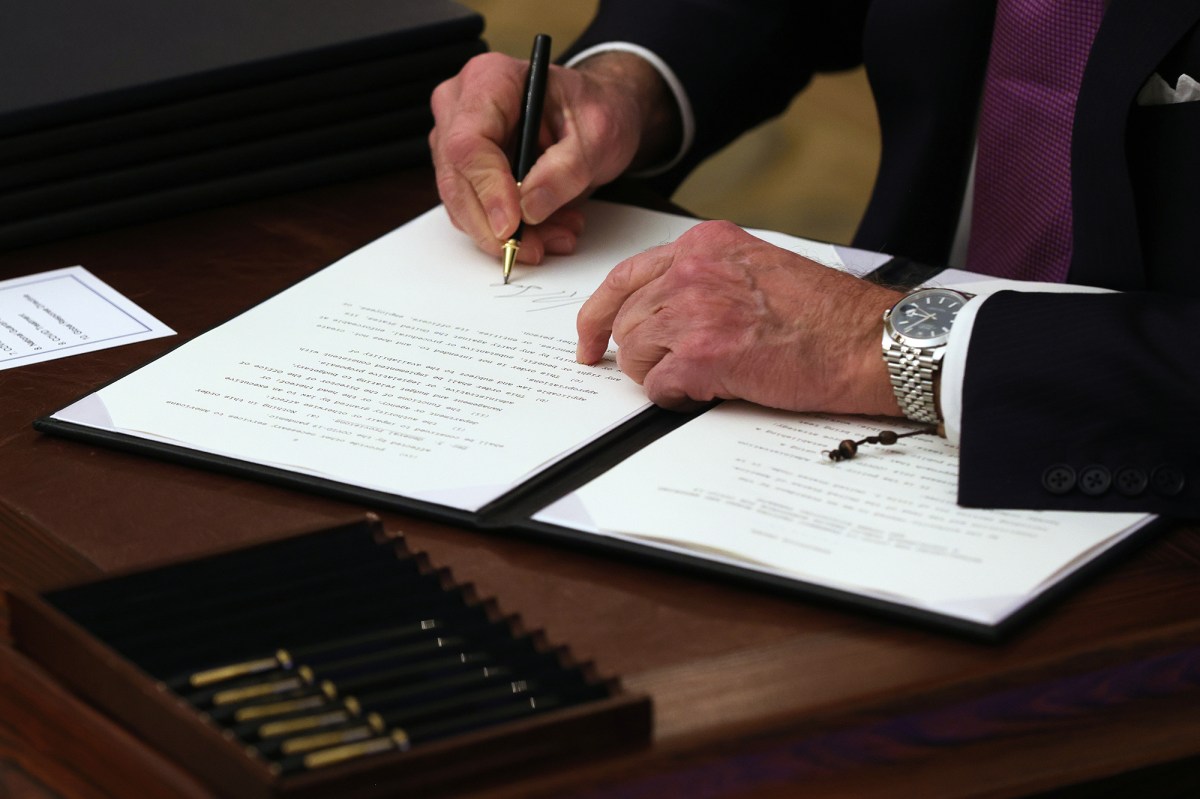 Obama-era gaslighting is back and other commentary 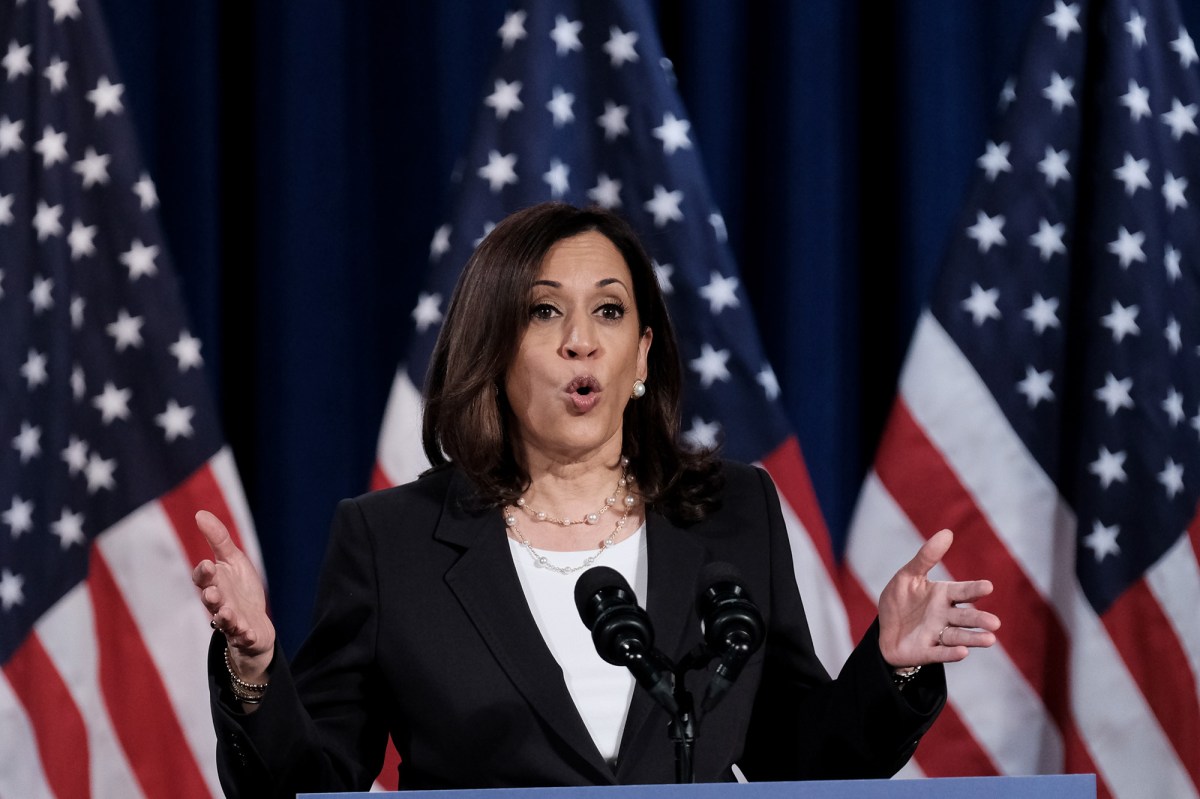 Harris’ hopeless ‘root cause’ prescription for the border 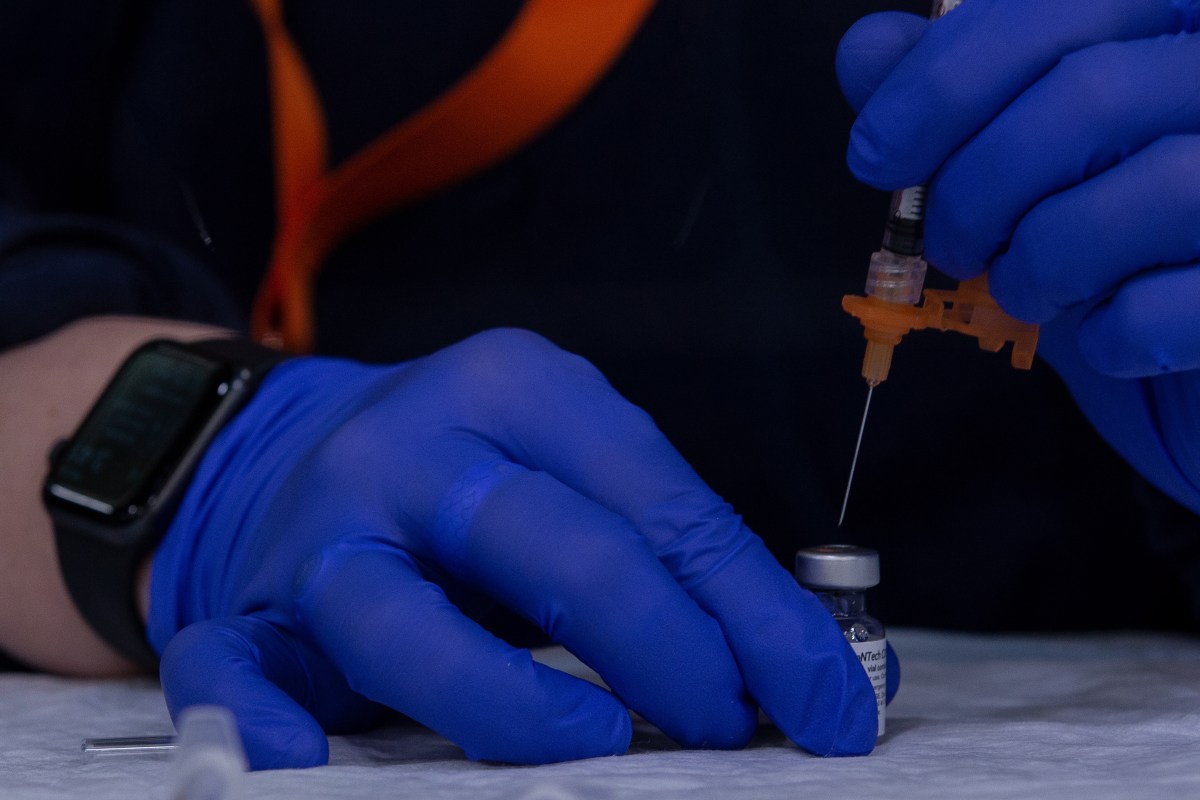