Boy, is Queens Borough President Donovan Richards a sore winner — especially for a guy whose “win” isn’t truly in the bank yet.

After updated-but-not-final primary results came down Tuesday night, he issued a disgraceful lambast of his opponent Elizabeth Crowley as a racist, tweeting: “We beat your racist ass,” and later claimed she told him “she would win, because BLM [Black Lives Matter] would die” — which doesn’t even sound like her.

In answer to significant backlash, Richards doubled down, insisting Crowley used the “politics of fear” and “racist dog whistles within her messages on public safety” — but he offered no concrete examples of Crowley’s supposed racism.

What a contrast to Kathryn Garcia’s graceful acceptance of her razor-thin loss to Eric Adams in the mayoral race and Assemblywoman Jo Anne Simon’s classy tweet after losing a close contest for Brooklyn borough president to City Councilman Antonio Reynoso: “Congratulations to you Antonio on your victory and a great campaign. I look forward to working with you to recover and build a post-COVID Brooklyn for everyone.”

By the way, Richards may yet lose to Crowley; the race may even need a manual recount. Defeat would serve him right: His arrogant crassness is just another needless blow to the civility our politics so desperately needs. 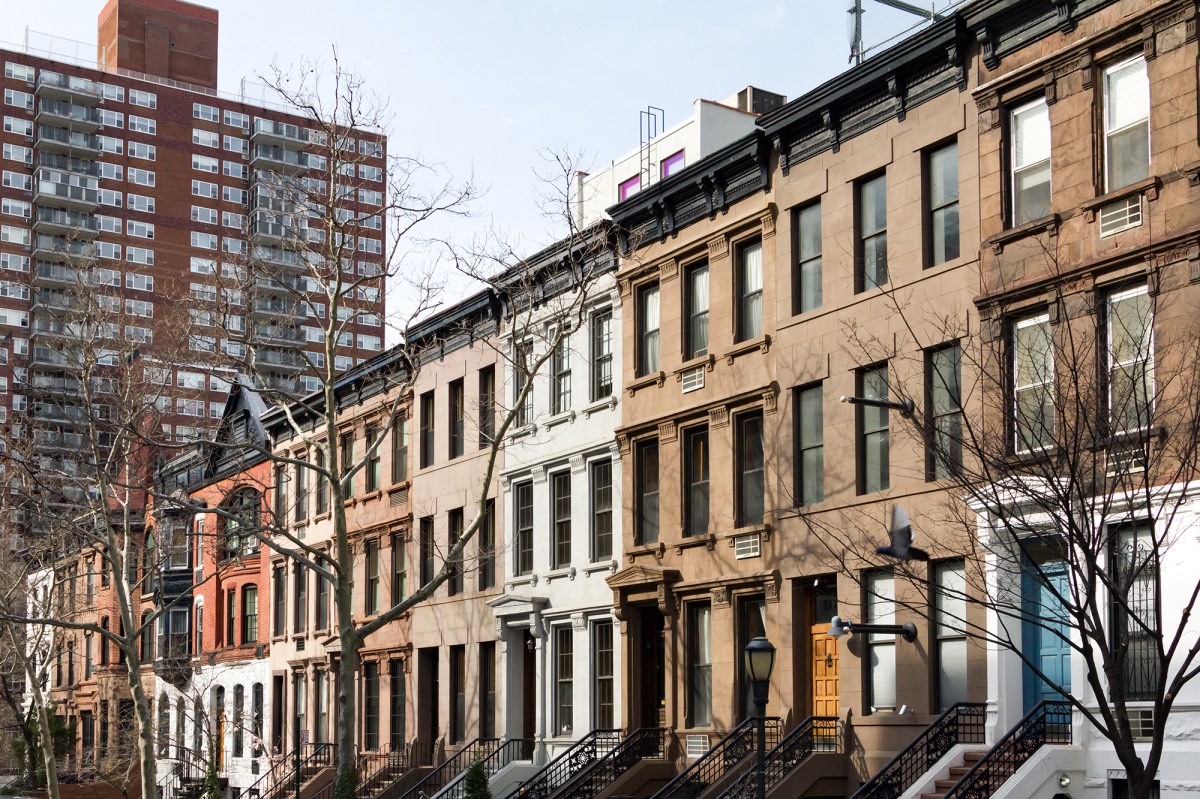 The wrong housing fix and other commentary 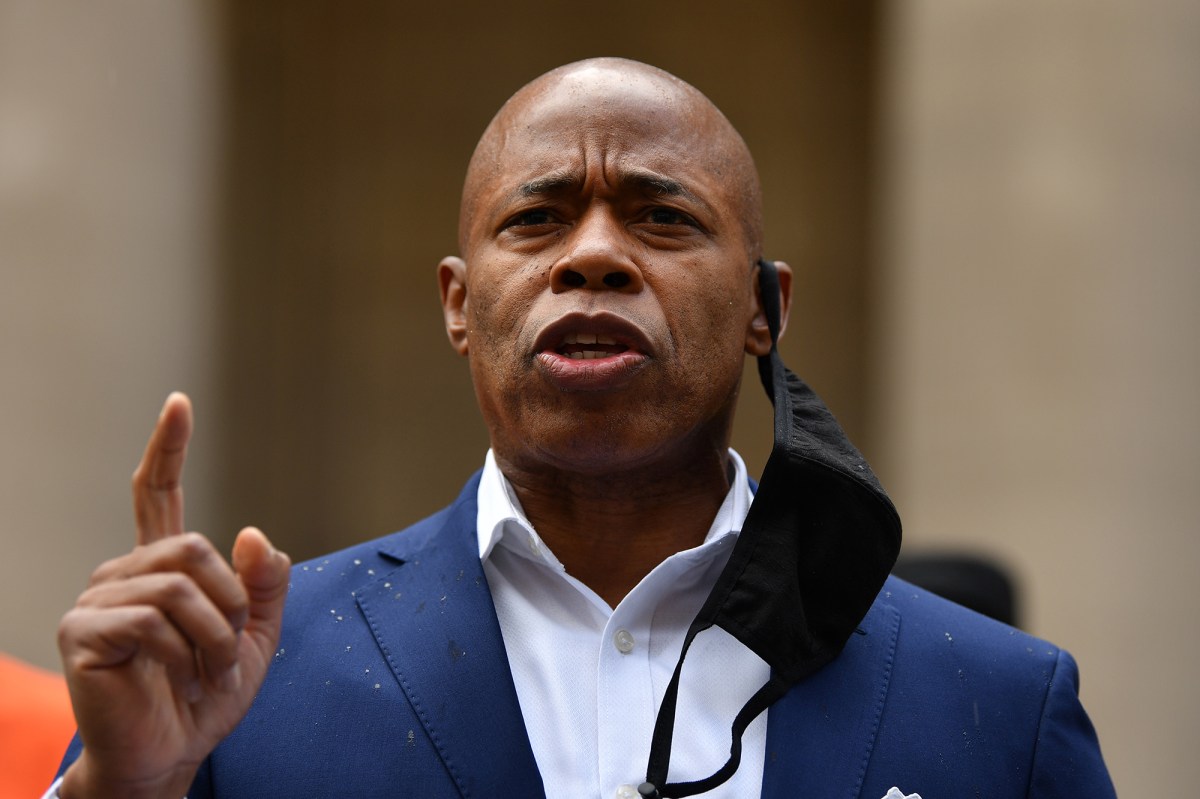 Eric Adams deserves your vote now more than ever 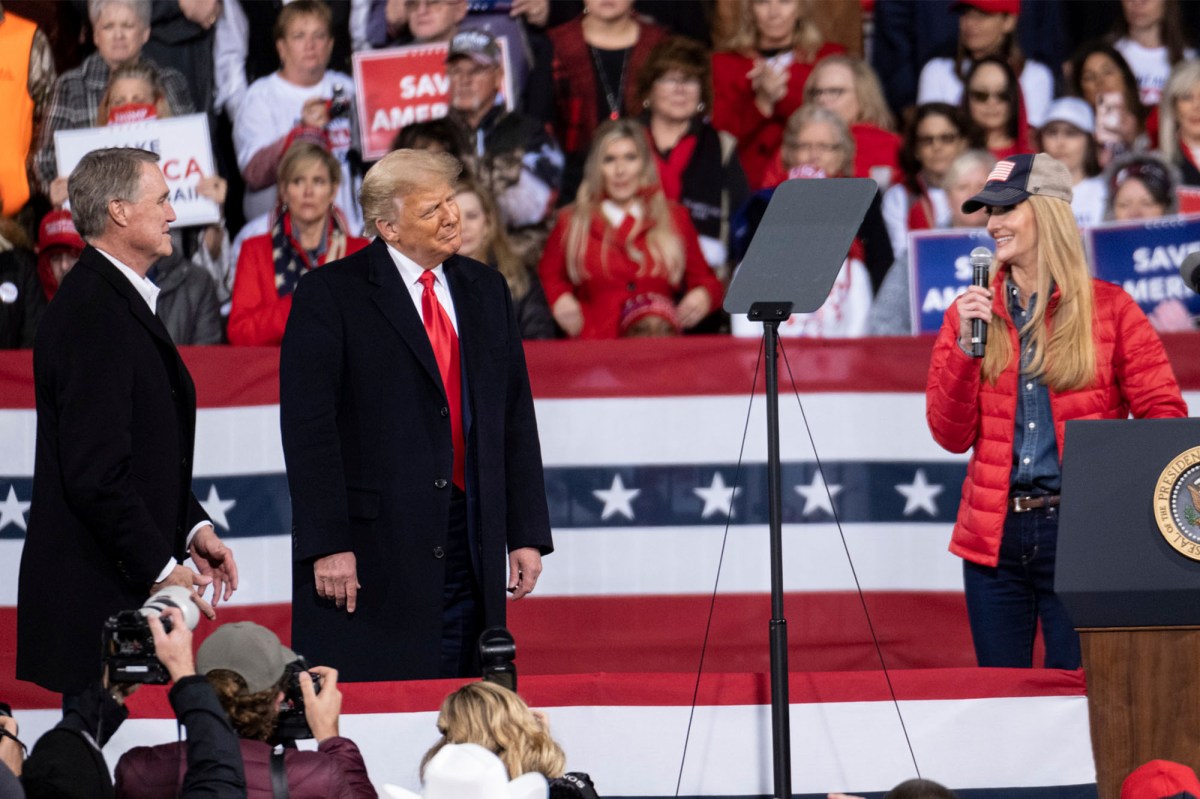 Georgia Republicans have no choice — they must vote in Senate runoff: Devine 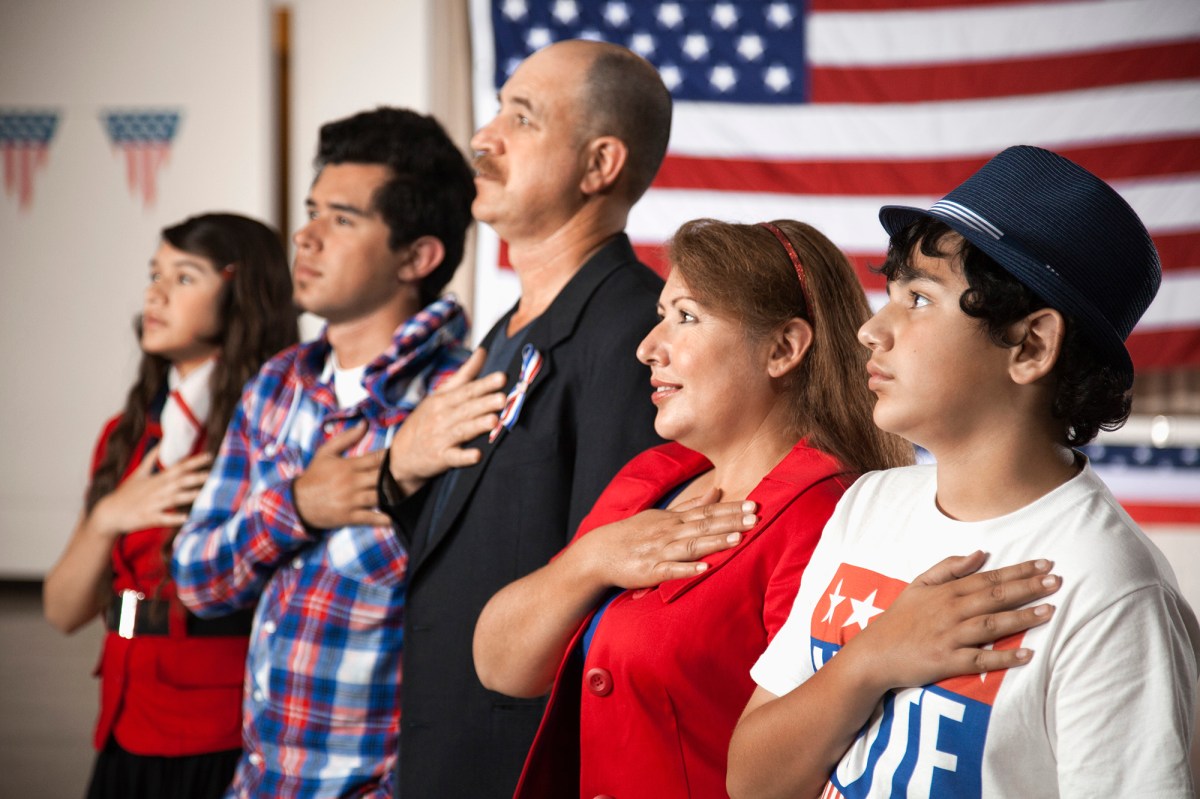