This week, White House press secretary Jen Psaki unsheathed one of the most transparently ridiculous political talking points in memory, arguing that Republicans were the ones defunding the police because they failed to support the Democrats’ $1.9 trillion boondoggle COVID “rescue” package earlier this year.

For starters, voting against a supplementary federal spending package isn’t the same as proactively cutting law enforcement funding or redirecting existing money — which is what progressives who support “defund the police” movement advocate.

Indeed, not a single dollar of the American Rescue Plan was ever reserved for law enforcement spending. State and local officials could, if they chose, allocate some of the relief funding towards law enforcement, but they there was no mandate to do so.

If Congress had written a bill that solely focused on increasing law-enforcement manpower — let’s call it the “Fund the Police Act” — very few, if any, Democrats would have voted for it.

There isn’t a poll in existence that shows even significant support for the Defund the Police movement among conservatives. A national poll by USA Today/­Ipsos from earlier this year found that 34 percent of Democrats supported the effort — even though many believed it was a straight cut in funding. Sixty-seven percent of Democrats support redistributing portions of police budgets towards social programs, compared with only 16 percent of Republicans.

On the other hand, plenty of local and national progressives have openly called for defunding the cops. When Barack Obama observed “defund the police” tends to hurt Democrats, Rep. ­Ilhan Omar pushed back, asserting that it was “not a slogan but a policy demand.” Democrats like Cori Bush, Kamala Harris, Rashida Tlaib, Ayanna Pressley, Alexandria Ocasio-Cortez, and, yes, Joe Biden — who, when asked, “Do we agree that we can redirect some of the funding?” answered, “Yes, absolutely” — all backed defund police efforts to some extent.

Some, not all, have now walked back that support, but the repercussions are now being felt in areas with spiking crime rates. Black Lives Matter spurred a broad-brush vilification of cops by the Left. And city councils across the nation began embracing the idea of defunding cops, including in Minneapolis, where George Floyd was murdered. Not one of the cities that toyed with this “new transformative model for cultivating safety” was run by Republicans.

And, as Psaki and other Democrats know well, the GOP opposition to Biden’s plan wasn’t grounded on the police funding. No serious person believes otherwise.

Yet an accommodating media is rushing to do the Democrats’ job for them, picking up the obvious lie. “Who Really Wants to Defund the Police?” asked a columnist at Bloomberg. “The GOP should be held accountable for deserting law and order,” wrote The Washington Post’s Jennifer Rubin. “How Dems are turning the ‘defund the police’ mantra against the GOP,” MSNBC explained.

It’s the kind of thing you’d expect to see from state-run media. But then, that seems to be where we’re at. Up is down. Black is white. And the GOP wants to defund the police. 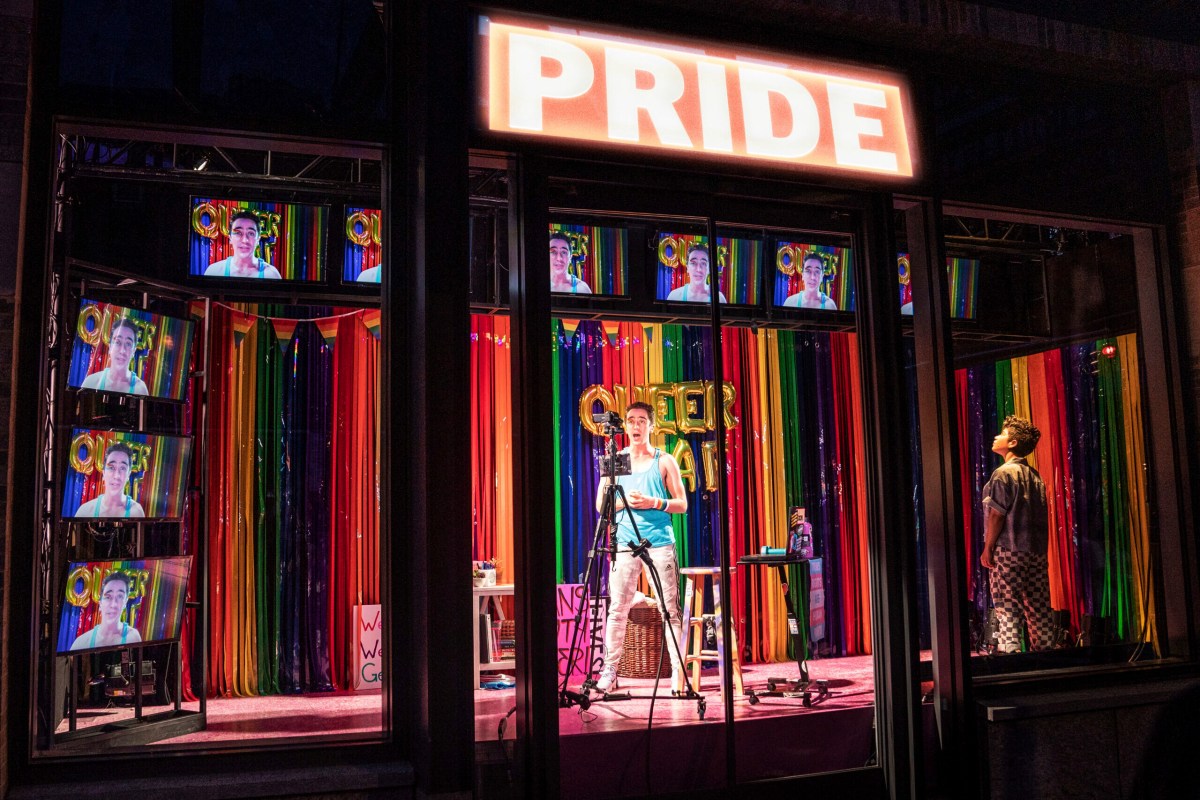 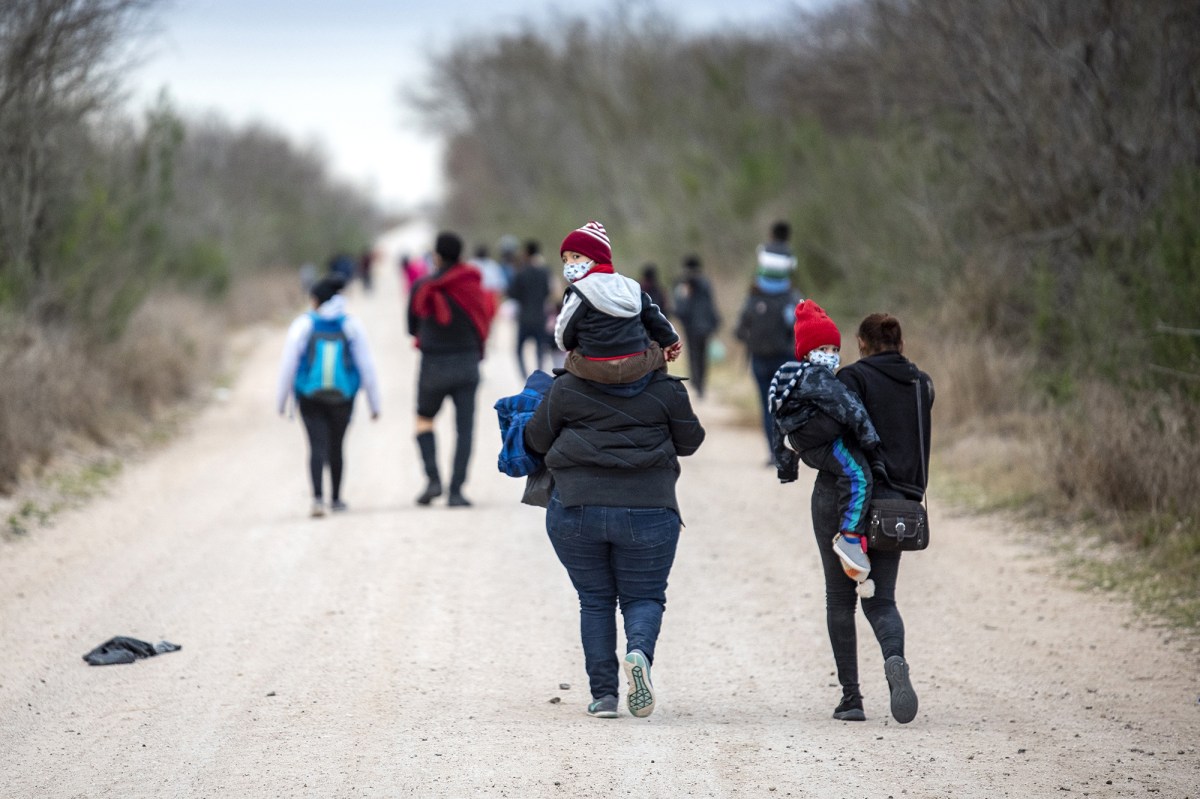 Team Biden knows its open-borders plan is unpopular — so why do it? 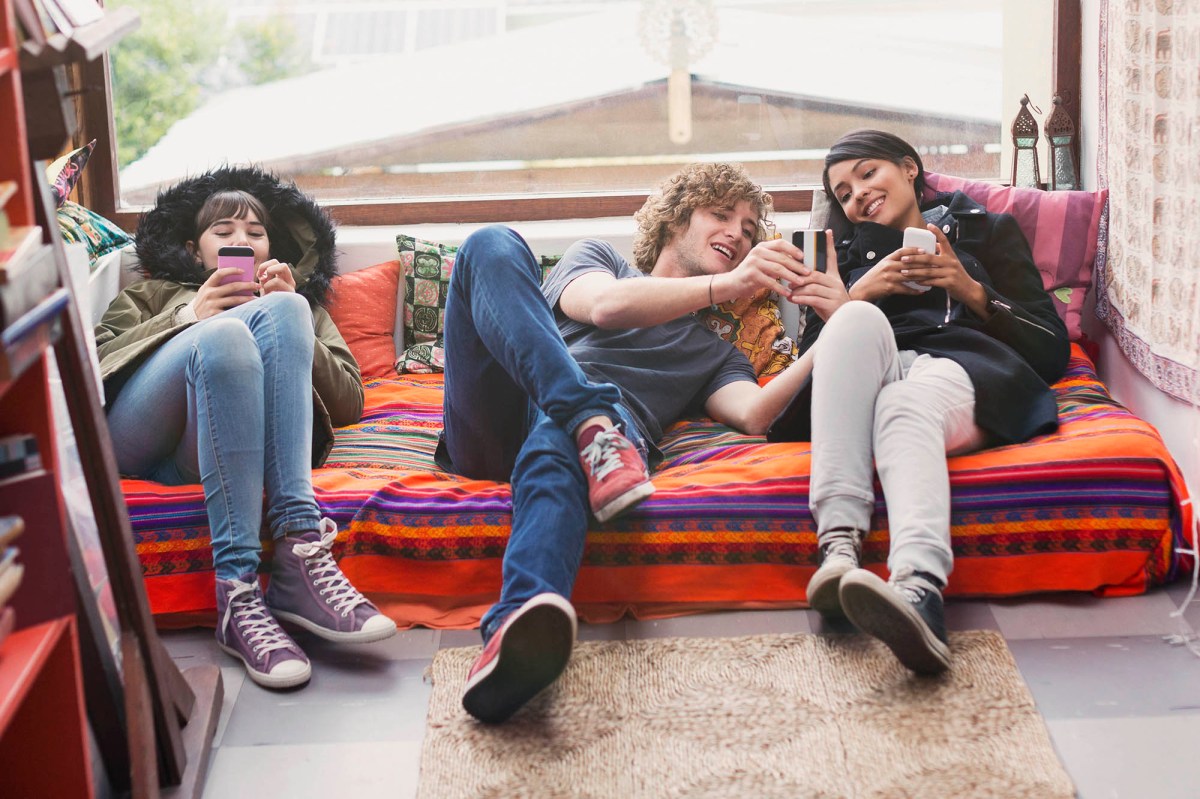 Fear a friendless future and other commentary 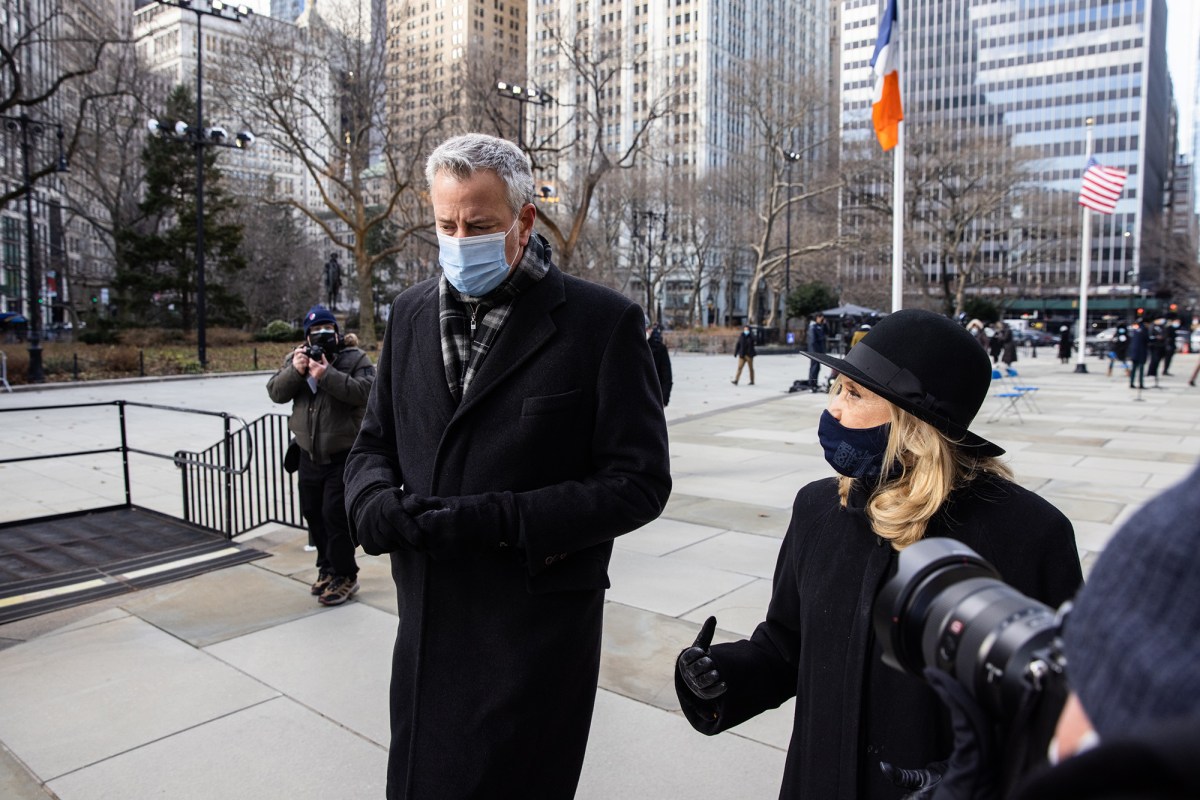