Is there a reason I should care what the teachers union in Los Angeles thinks about Israel and the Palestinians?

That was my reaction the other day when teachers at area meetings of United Teachers Los Angeles passed a resolution condemning the recent Israeli bombing of Gaza. The resolution also called for an end to the displacement of Palestinians in East Jerusalem and endorsed the Boycott, Divestment and Sanctions movement against Israel. And it called on President Biden to cut off U.S. aid to Israel. The union’s top leadership is now expected to vote on the resolution at its September meeting.

The Los Angeles Times story about the voting said the resolution had drawn praise and scorn and caused internal disagreement, but that some teachers felt it was an opportunity to “take an important stand on an issue of life and death.”

Teachers of course are entitled to their opinions on subjects like the Middle East, just like everyone else. But I have a hard time understanding why they would want their union to weigh in officially on a subject on which it has no expertise — and over which it has no influence.

There are plenty of life-and-death issues in which L.A.’s heroic and hardworking teachers do have expertise, or at least a direct interest — those facing the schoolchildren of Los Angeles, including hunger, poverty, unequal health outcomes, racial disparities and underfunding.

But instead of focusing on those issues, the teachers of Los Angeles — or at least the ones pushing this resolution — have decided it makes more sense to address issues taking place 7,500 miles away involving no one in the district.

It’s as if the L.A. police union, instead of addressing shootings of young men of color by law enforcement, passed a resolution saying that Broadway has been running “Hamilton” for long enough and it’s time to close the show down.

Now the Mideast conflict being what it is, many readers may assume that my irritation stems from the fact that I disagree with the resolution.

But I don’t, for the most part. I agree about East Jerusalem — Israeli settlers are wrongly seeking to push Palestinians out of the Sheikh Jarrah neighborhood, as they have been doing for years. It’s terribly hypocritical to evict Palestinians from houses they occupied after the war in 1948 if you don’t also evict the many Israelis who are living in houses that previously belonged to Palestinians.

I also agree about the fighting in Gaza, which, as always, was tragic and disproportionate and killed civilians and children in numbers that were predictable, repugnant and unacceptable.

I’m not a big supporter of the BDS movement, but I certainly believe others have the right to boycott where they please. And as for aid to Israel, I think it’s wrong for the U.S. to give more than $3 billion a year to a relatively small and relatively rich country.

But the Israeli-Palestinian conflict is complicated. I covered it for four years, living in the region and reporting from Gaza, the West Bank, Israel and around the Arab world. There’s plenty of blame to go around and the situation is complicated. Israel, especially under the right-wing government of Prime Minister Benjamin Netanyahu, bears much of the responsibility for the current dismal state of affairs.

I don’t get the sense, however, that UTLA has done the work to reach that conclusion. Nor do I believe the organization really has a unified position on the subject. I think this is divisive in a way that is not helpful to schools or teachers or students. I think it’s a distraction from real problems facing our schools. I think it’s the kind of woke virtue signaling that will alienate more people here at home than it will help in the Middle East.

Frankly, when an organization like Human Rights Watch, after decades of work in the region, begins referring to Israel’s treatment of Palestinians as “apartheid,” as it did earlier this year, I sit up and take notice. When a group of L.A. teachers uses the same word, I can’t imagine they brought the same degree of experience, debate, study and care to the decision.

Of course it’s a free country, as we used to say at the playground. UTLA can say anything it wants; teachers have the right to weigh in on the conflict, just as investment bankers and auto workers and others do.

But just like when the L.A. City Council calls for impeachment proceedings against President Trump or the Berkeley City Council declares its opposition to military intervention in Iran, I don’t take it all that seriously.

It’s frustrating, no doubt, to deal with hundreds of thousands of students, many of them struggling, in a chronically underfunded school system. But it’s not a solution to turn your attention instead to remote and faraway problems where the great distance makes answers seem somehow easier.

35 Out of This World Space-Themed Classroom Ideas

27 #TeacherTruths That'll Have You Saying Amen! 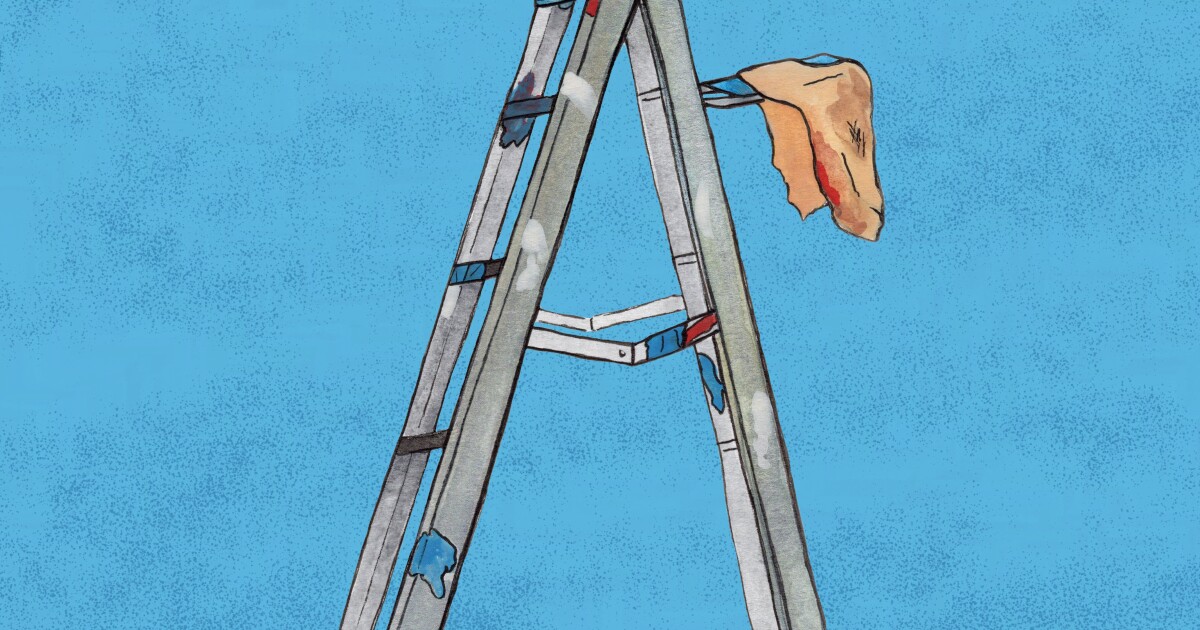 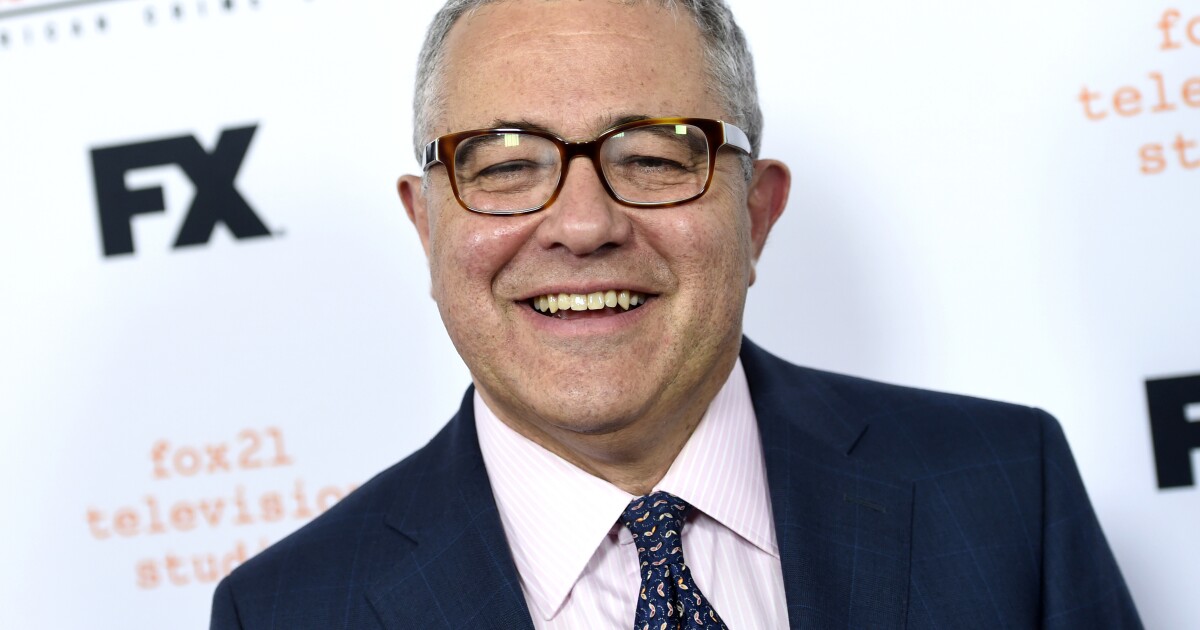 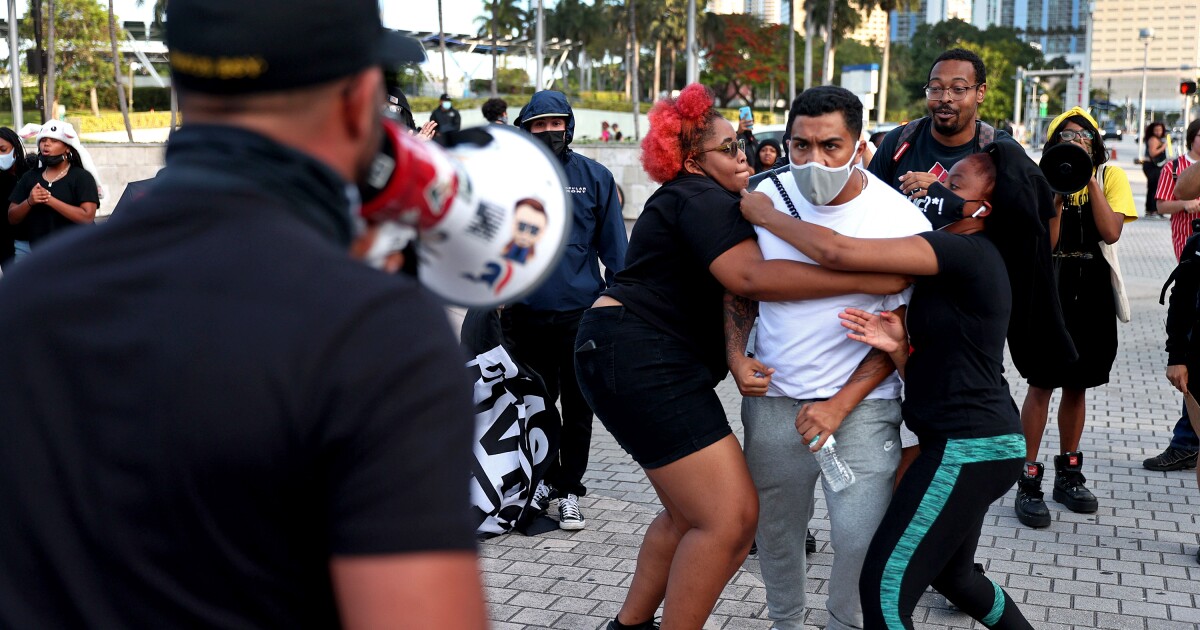 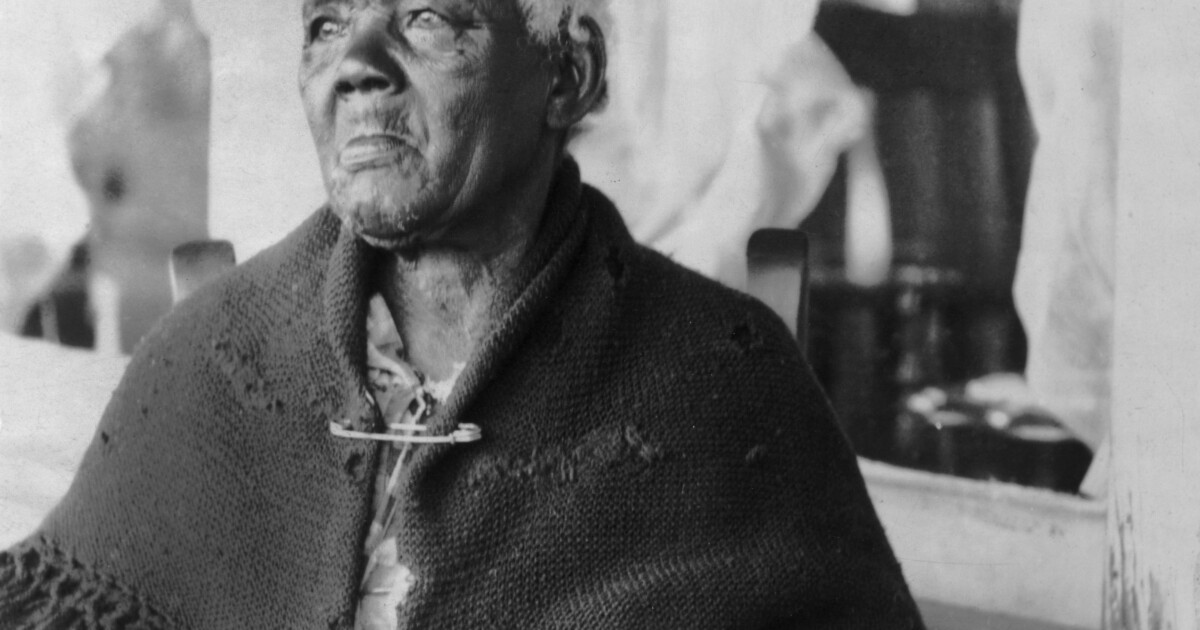