MSNBC, of all places, just offered a clarifying moment showing what critical race theory is really about.

Christopher Rufo, the Manhattan Institute writer who has done excellent work on the subject, was debating Eddie Glaude, a professor of African American studies at Princeton University.

Rufo pointed out that CRT isn’t just about teaching slavery and racism in American history, it also promoted, for instance, opposing capitalism.

Glaude rolled his eyes because the left would rather just force this curriculum through without a discussion. But host Joe Scarborough pressed the issue: “Does critical race theory suggest that you are racist and that capitalism is racist and we have to move beyond capitalism?”

Glaude responded: “It certainly holds the claim that capitalism has its beginnings within the context of the transatlantic slave trade.”

This is bunk. Saying that capitalism “has its beginnings” in slavery ignores the development of paper money, debt, international trade — centuries of economic evolution from around the world. Heck, it was the Arab world that first promoted free trade as a path to prosperity, when Europe was still in the Middle Ages.

It’s the same sort of sweeping racial overstatement that Nikole Hannah-Jones made in the 1619 Project, when she claimed that the “critical reason” the American colonies declared independence was the protection of slavery — an assertion disputed by historians and quietly corrected by the Times.

Or the argument that modern-day policing has its roots in fugitive slave patrols, even though cops existed in England and other parts of the world before that and modern US policing began after the Civil War and abolition.

That’s because critical race theory isn’t an educational initiative — it’s a political one.

If you teach generations of children that capitalism, police and even the founding of the nation have their roots in slavery, you raise a generation that agrees with everything progressives like The Squad promote.

That generation will want socialism and to defund the police and reject every symbol of the nation, from the flag on down. Because it’s been taught not the complexities of history, but that all those things are inherently evil. American Federation of Teachers President Randi Weingarten said this week that she wants her members to “teach the truth.” What she really wants is a voting majority. 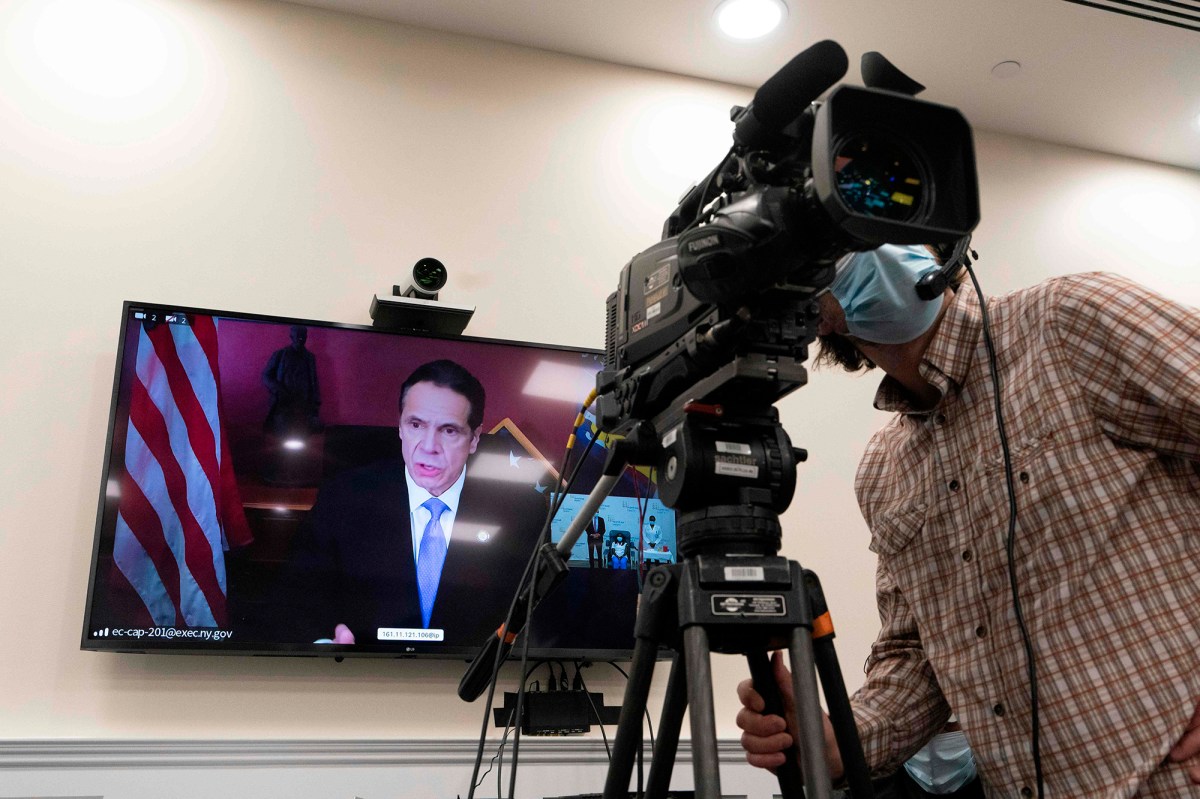 Andrew Cuomo, as usual, makes COVID-19 vaccine all about himself 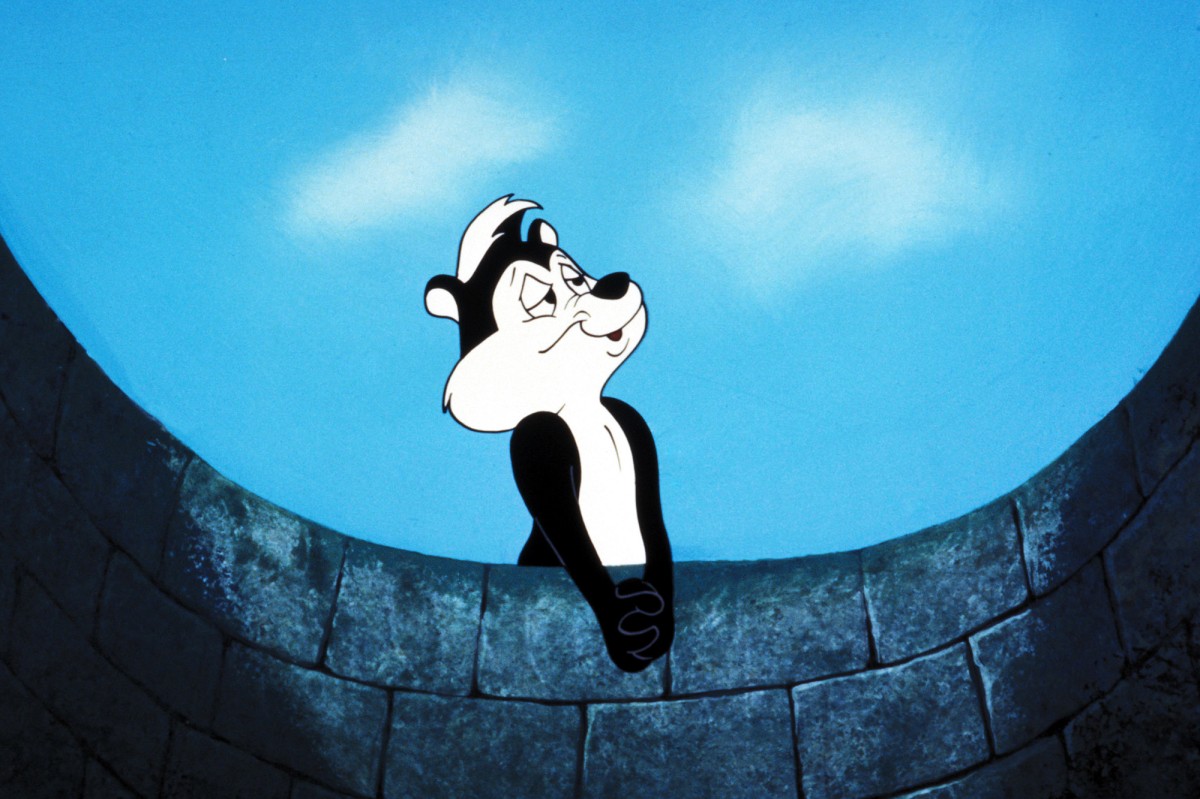 To defeat woke tyrants, the rest of us must treat them like the monsters they are 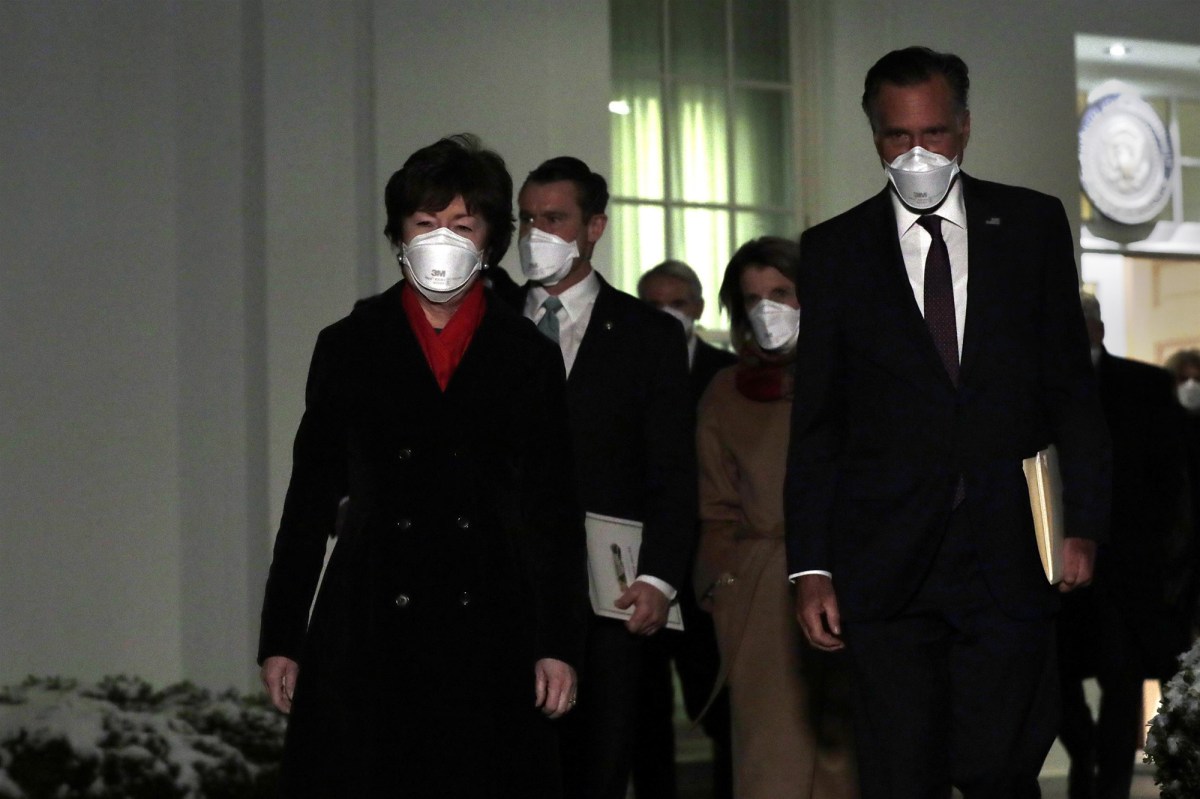 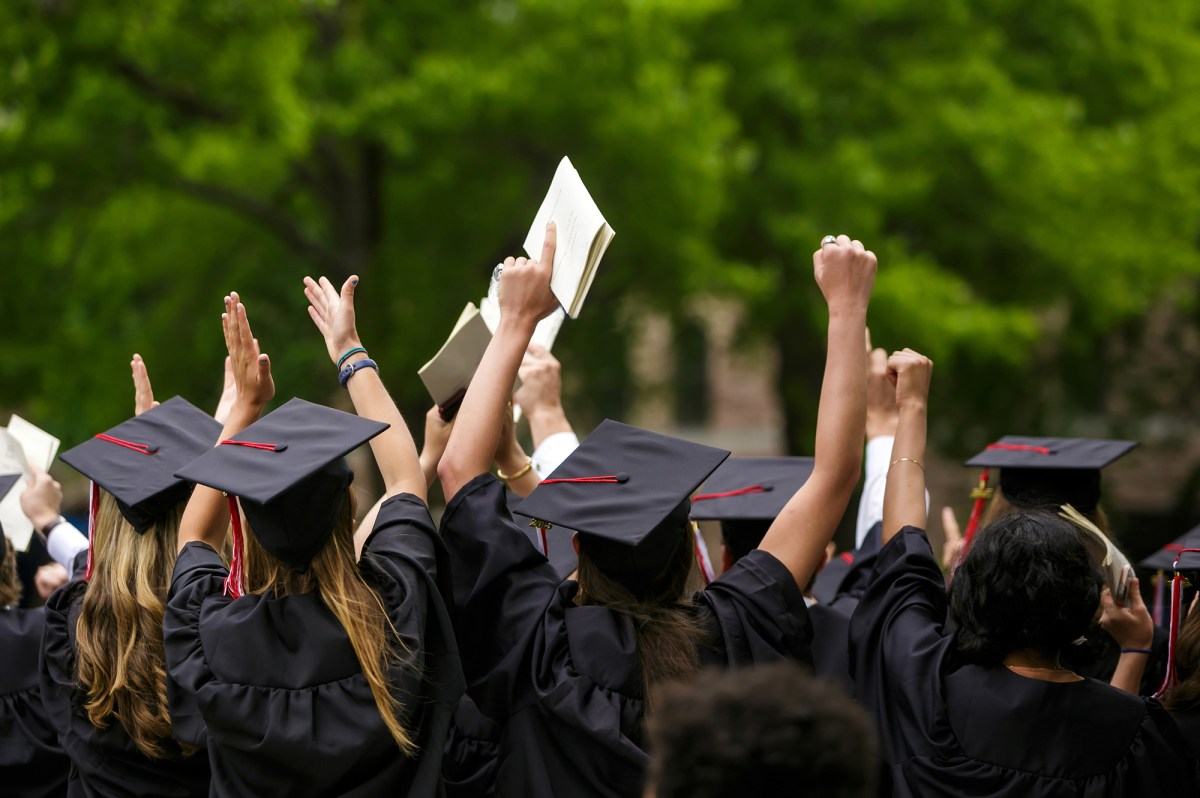