Katharine Lee Bates, a 33-year-old English literature teacher at Wellesley College, was on “a merry expedition up Pike’s Peak” in Colorado in 1893 when she looked out “over the sea-like expanse of fertile country spreading away so far under those ample skies.”

In an instant, she said, “the opening lines of the hymn floated into my mind.” Those lines became “America the Beautiful” — a song that will feature today in countless parades and band concerts.

Everyone knows the first verse, with its evocation of “amber waves of grain” and “purple mountain majesties.” But how many have read — let alone sung — the entire song?

The full hymn is more than just a poetic appreciation of the country’s wonders of nature. It evokes the vitality of an ever-widening America, celebrates its storied past and — most important — evokes its limitless future potential. It hails the pioneering forebears who beat “a thoroughfare of freedom . . . across the wilderness” and pays tribute to the nation’s defenders in war, the brave “heroes . . . who more than self their country loved.” More: It looks forward to a day when America’s “alabaster cities” finally will “gleam undimmed by human tears.”

The song has always stirred deep emotion. “I can’t read the lines without swallowing hard,” one early reader wrote Bates. Voices quavered as crowds solemnly sang the song outside the White House in 1941 after Pearl Harbor and, six decades later, at Ground Zero after 9/11.

In 1979, Pope John Paul II recited its fervent prayer — “America, America, God shed his grace on thee” — as he descended from his plane on his first trip to this country.

The many memorable recordings and renditions — from Ray Charles, Aretha Franklin, Willie Nelson and others — all share a moving simplicity, without the vocal acrobatics that too often accompany “The Star-Spangled Banner.”

Today’s certainly the day to fully appreciate this magnificent tribute to America and all that it represents.

Have a glorious Fourth!

O beautiful for spacious skies,
For amber waves of grain,
For purple mountain majesties
Above the fruited plain!
America! America!
God shed his grace on thee
And crown thy good with brotherhood
From sea to shining sea!

O beautiful for pilgrim feet
Whose stern impassioned stress
A thoroughfare of freedom beat
Across the wilderness!
America! America!
God mend thine every flaw,
Confirm thy soul in self-control,
Thy liberty in law!

O beautiful for heroes proved
In liberating strife.
Who more than self their country loved
And mercy more than life!
America! America!
May God thy gold refine
Till all success be nobleness
And every gain divine!

O beautiful for patriot dream
That sees beyond the years
Thine alabaster cities gleam
Undimmed by human tears!
America! America!
God shed his grace on thee
And crown thy good with brotherhood
From sea to shining sea! 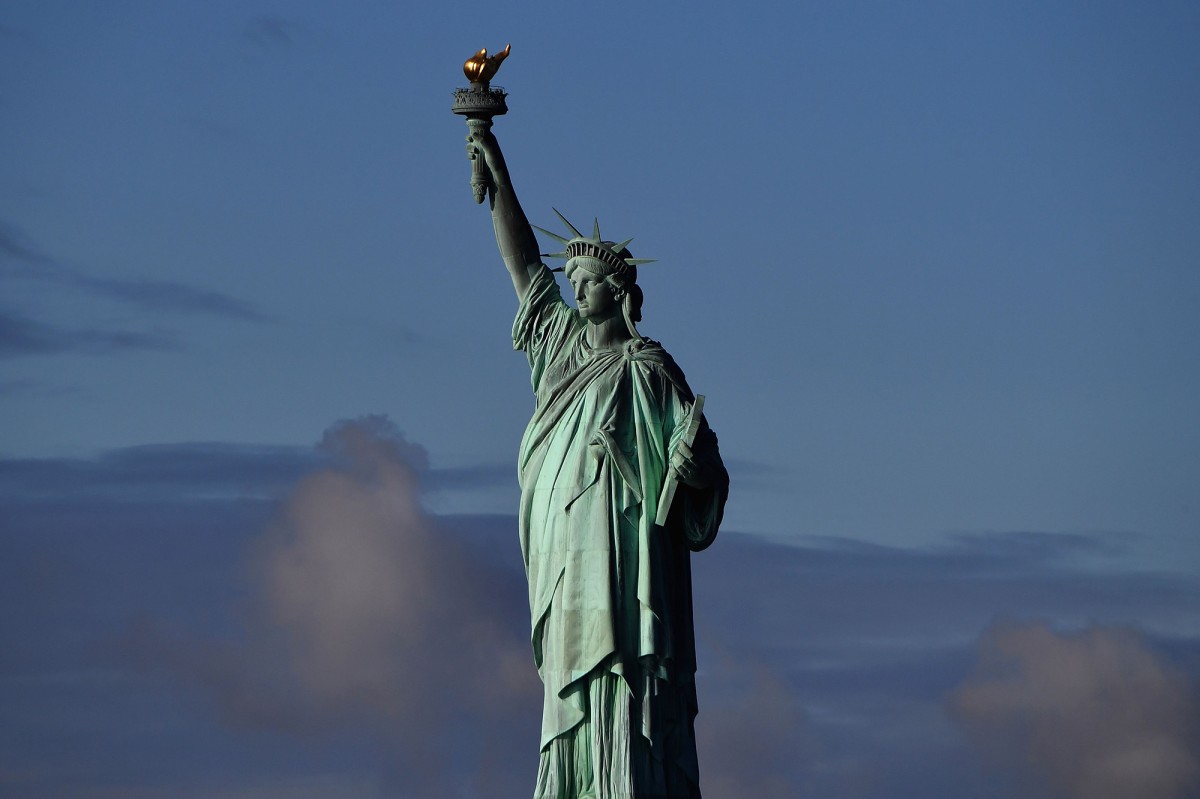 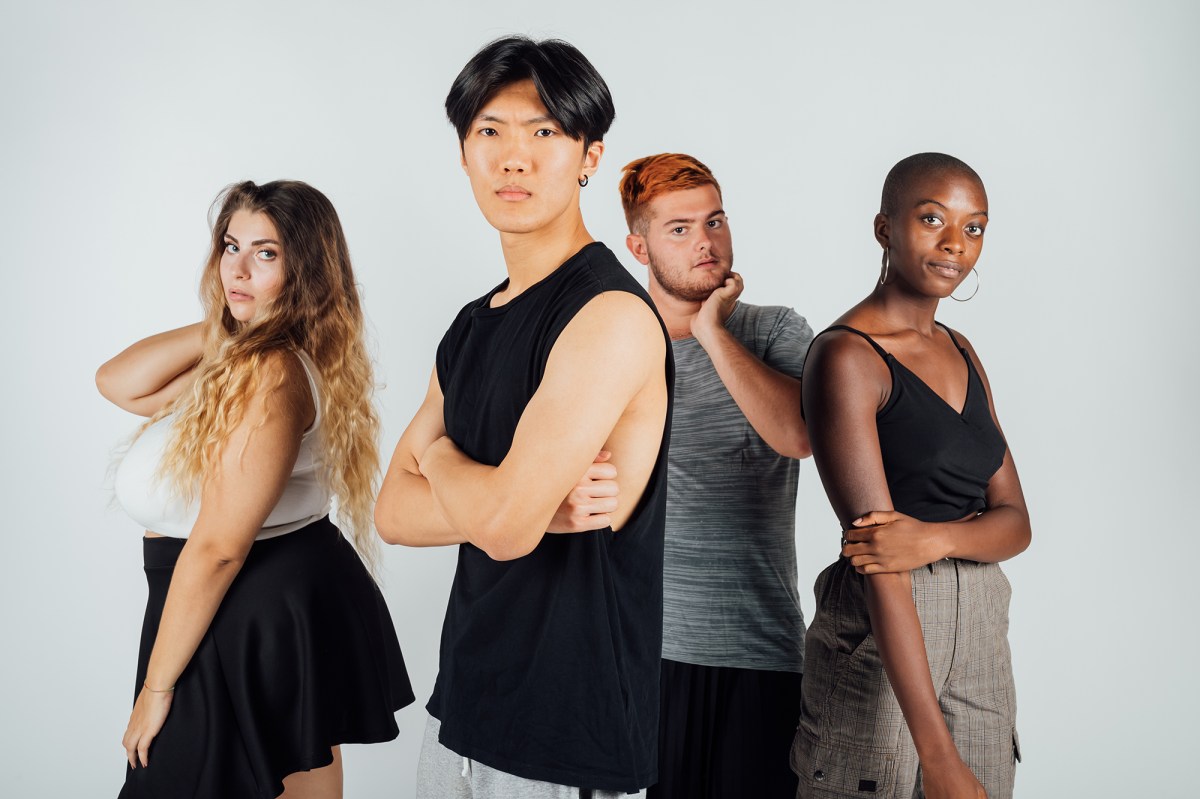 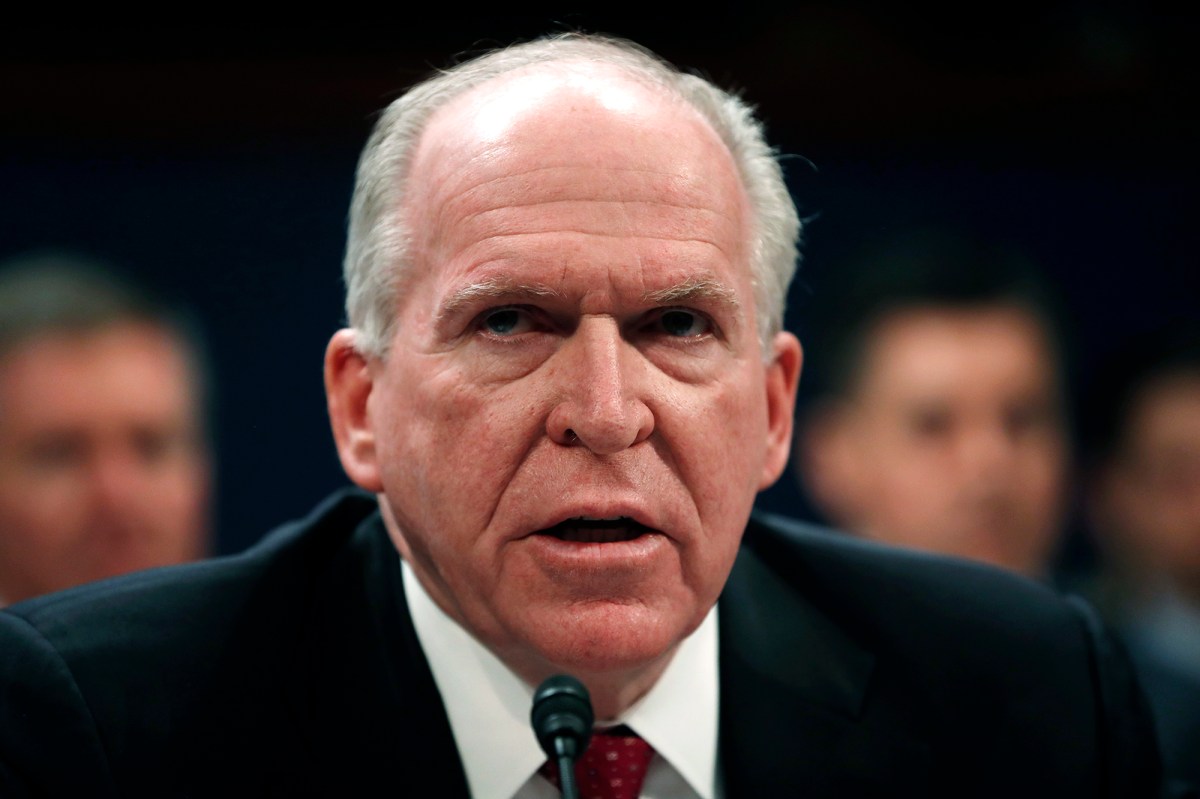 Liberal authoritarians like John Brennan are real threat to democracy 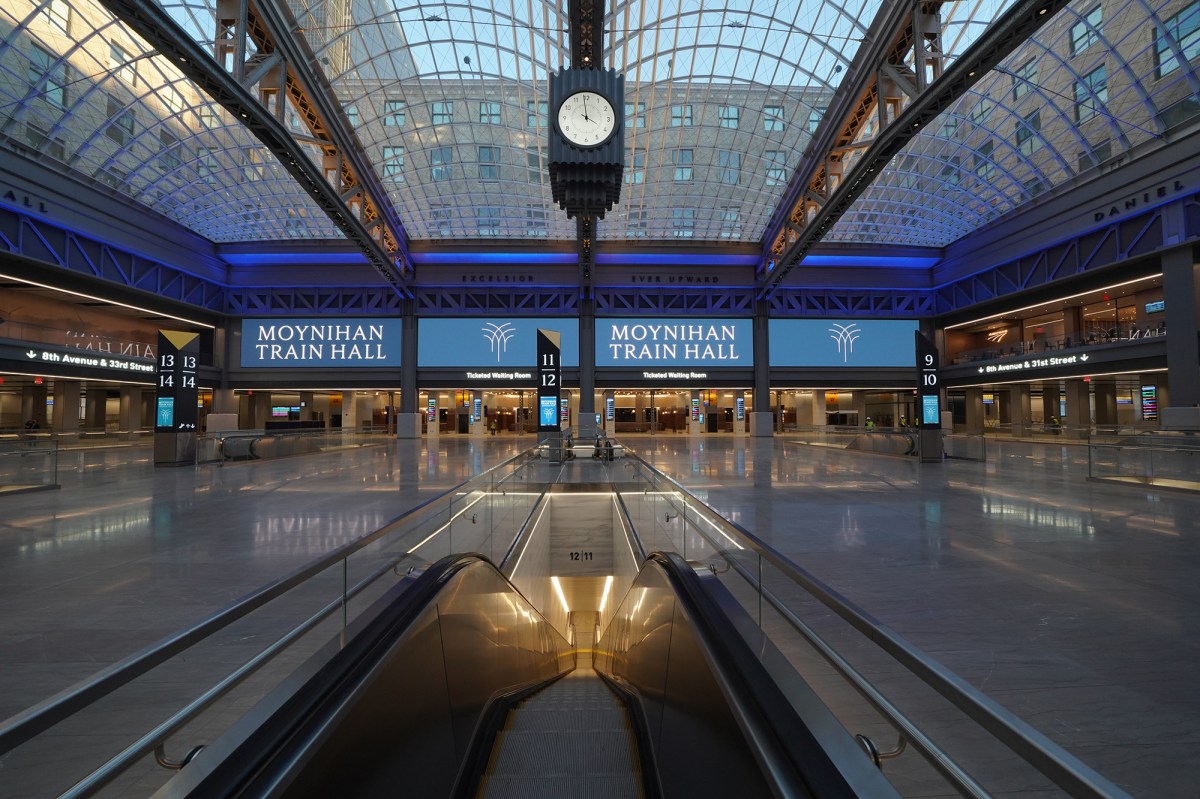